Lahr Airport (LHA/EDTL) is located 2km west of Lahr and was formerly also known as Black Forest Airport Lahr as it is located in the western Black Forest. The airfield was opened back in the first World War as military airfield and was used to be a military facility for a long time. After WW2, the French based some fighters here themselves, before Lahr airport was hand over to the NATO. However, it still remaind a primarly French base till the French resettled their squadrons from here back to Nancy-Ochey in 1967. Thus the airfield became a Canadian base and stayed one till Germany was reunited in 1990, but the Canadian forces just left finally in 1994. After a parade in May 1994, the airfield was given “back” to Germany and was used as partly commercial airport.

Since then, the airport is barely used, but is paid visits by business jets of all sizes often and also regular charter flight. So you may be able to see a Bundesliga charter flight for example or some training landings, although latter is very rare. Sometimes aircraft which are maintained in Basel do some test flights here or use Lahr for long term parking. Otherwise you have only very few cargo and military flights – mostly during really rare occasions like nearby political summits only.

Written by Severin Hackenberger in cooperation with Kevin B. Last Update: Summer 2020 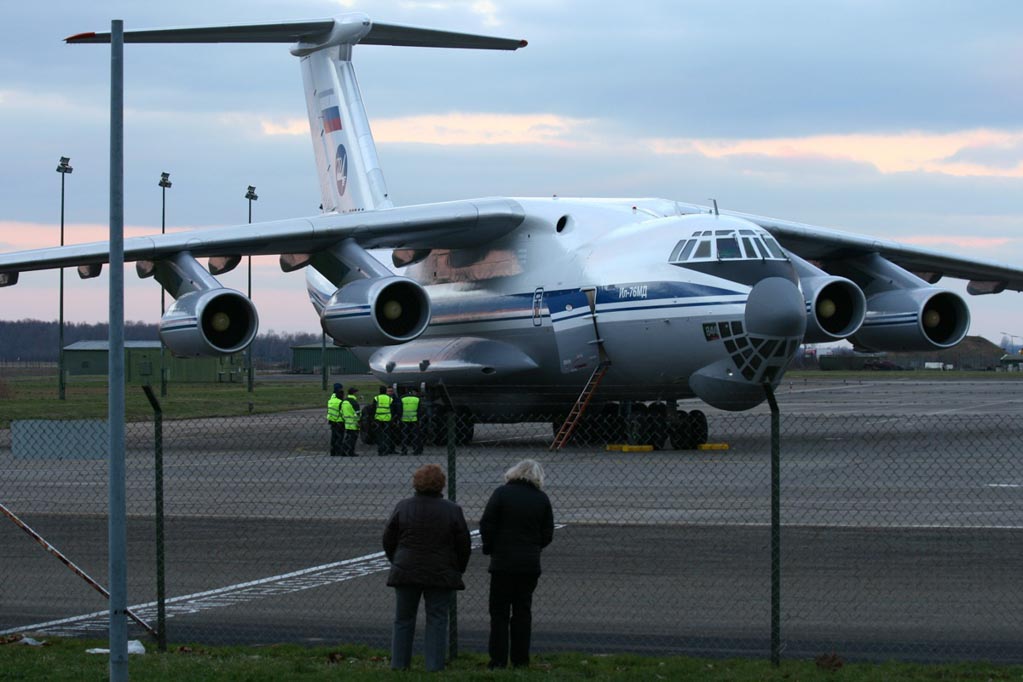