Moscow Sheremetyevo is one of the three major airports (the other being Vnukovo and Domodedovo) serving Russia capital city. It is the second busiest airport in the country handling almost 50 million passengers in 2019. SVO is the major hub for the airline Aeroflot.

Other Russian airlines, especially Nordwind, operating at this airport though most of their flights are charter flights. Furthermore, due to the SkyTeam membership of Aeroflot, most of the other SkyTeam carriers also fly to SVO in Moscow.  But the Aeroflot presence at this airport is extremely strong (due to some carriers flying to the other airports in the city) and they make up at least 90% of aircraft movements. If you are a bit lucky you can also catch some military movements, for example from Il-76s. In general though, you will see less of the old (and loud) Russian airliners like Tu-134, Tu-154, or Yak-42 here in SVO in comparison to VKO or DME. 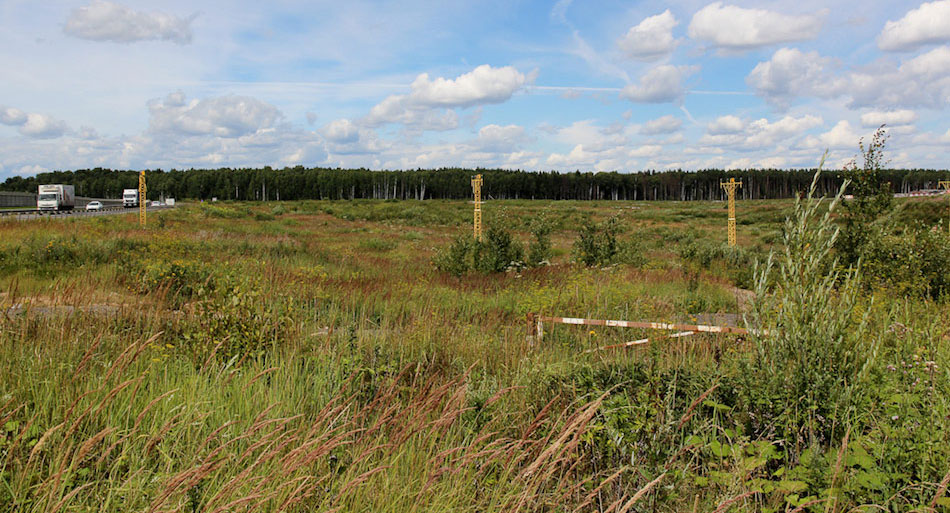 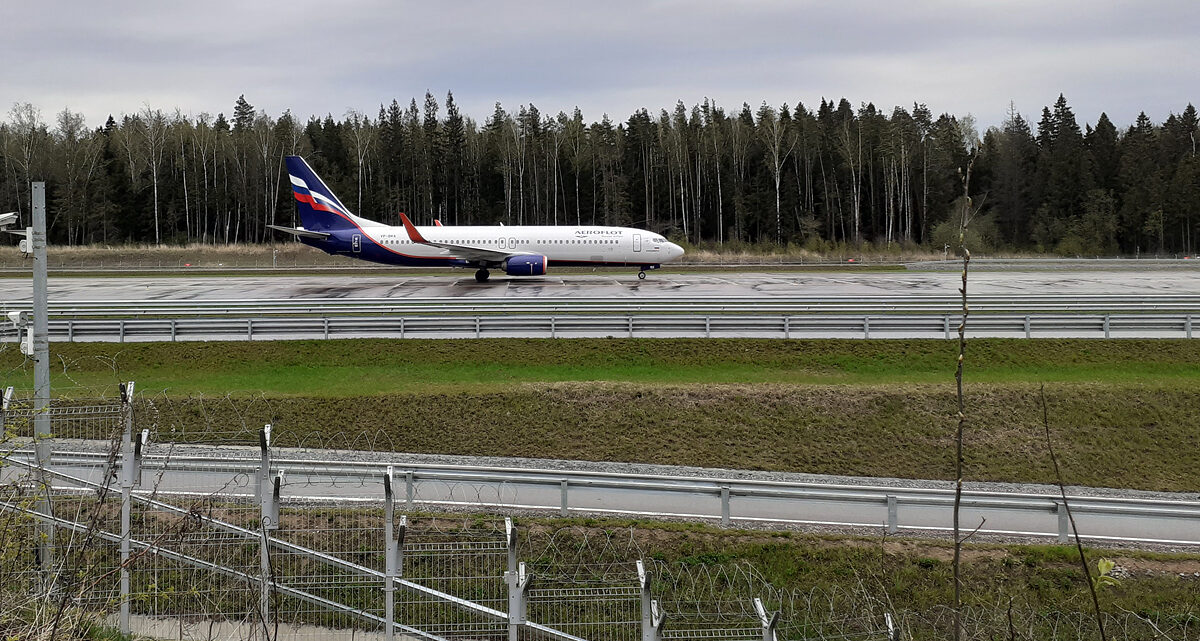 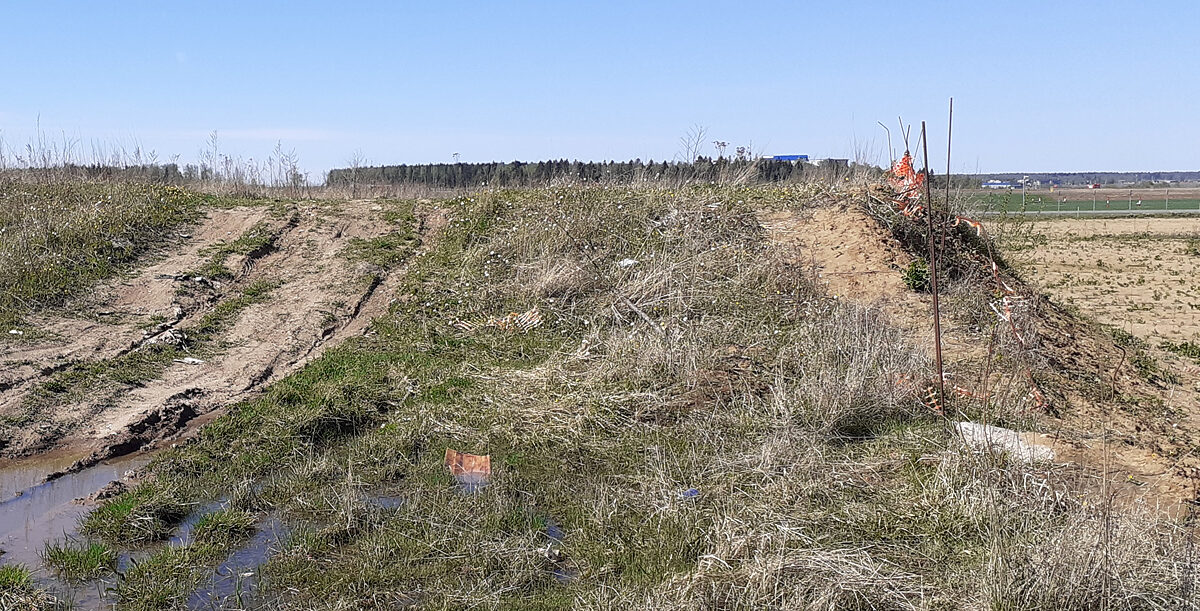 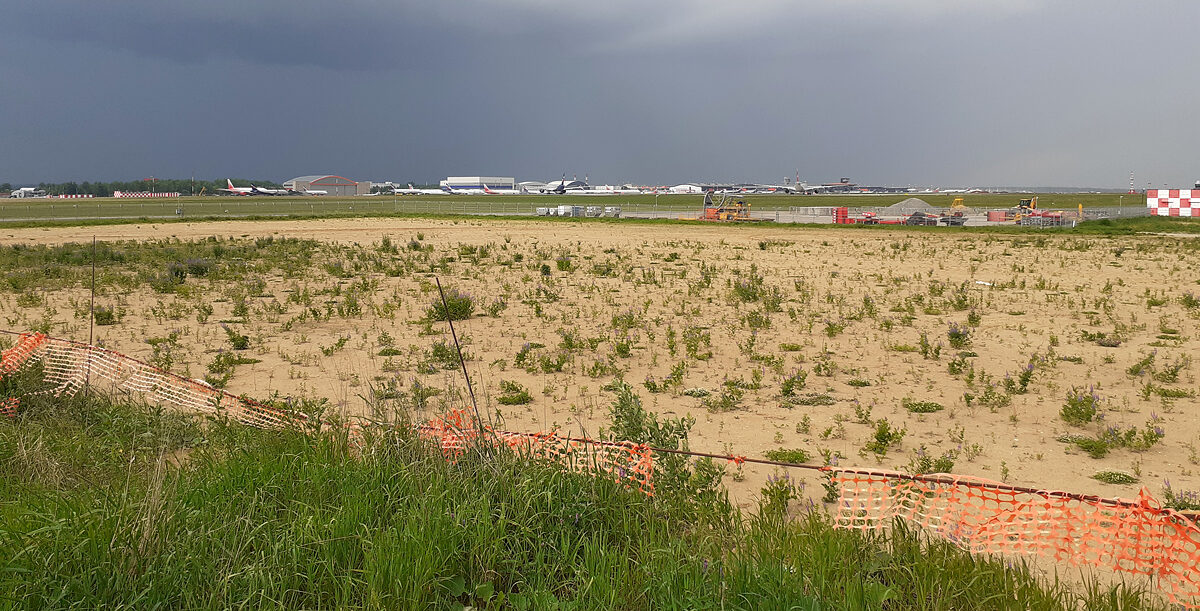 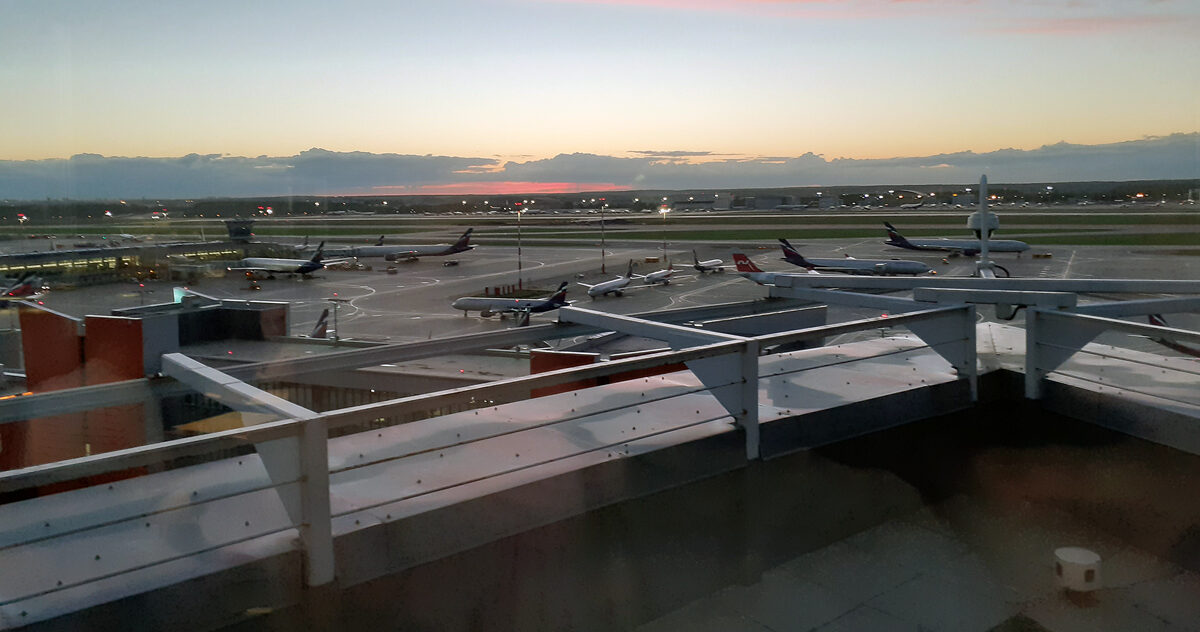