Lisbon Portela airport is the busiest airport in Portugal and according to 2019 statistics it handled 31 million passengers, continuing it’s upturn passengers growth that has been on during recent years. Apart from flag carrier TAP (and it’s affiliate TAP Express), Lisbon is a base for charter airlines White and EuroAtlantic, plus the low cost giants easyJet and Ryanair. SATA also has a base here and its Airbus fleet can bee seen operating a few flights per day.

Cargo traffic operates on weekdays only and it usually consists on a B737 from TNT, Star Air B767, DHL B757 and an ATR from Swiftair. There are also a few military movements mostly on weekdays. Lisbon (and Porto) are the only European destination for the TAAG B77W, which arrives daily in the morning and evening. TAP is the biggest European airline in terms of available seats to Brazil and its long-haul fleet can be best seen during early morning and also between approximately 3PM-4PM when there’re a couple of departures. Don’t expect to see all of the A330 in 1 or 2 days as there’s also 1 operating flights from Porto to Brasil, Venezuela and USA. If you plan to catch the remainig A340s you also need at least 3 days, as there is only one or two which you will get every day.

Lisbon, as well as all Portuguese Airports are very spotter friendly, even though there’re no official spotting locations. The police pass by frequently but don´t have a problem if you stay within the rules. 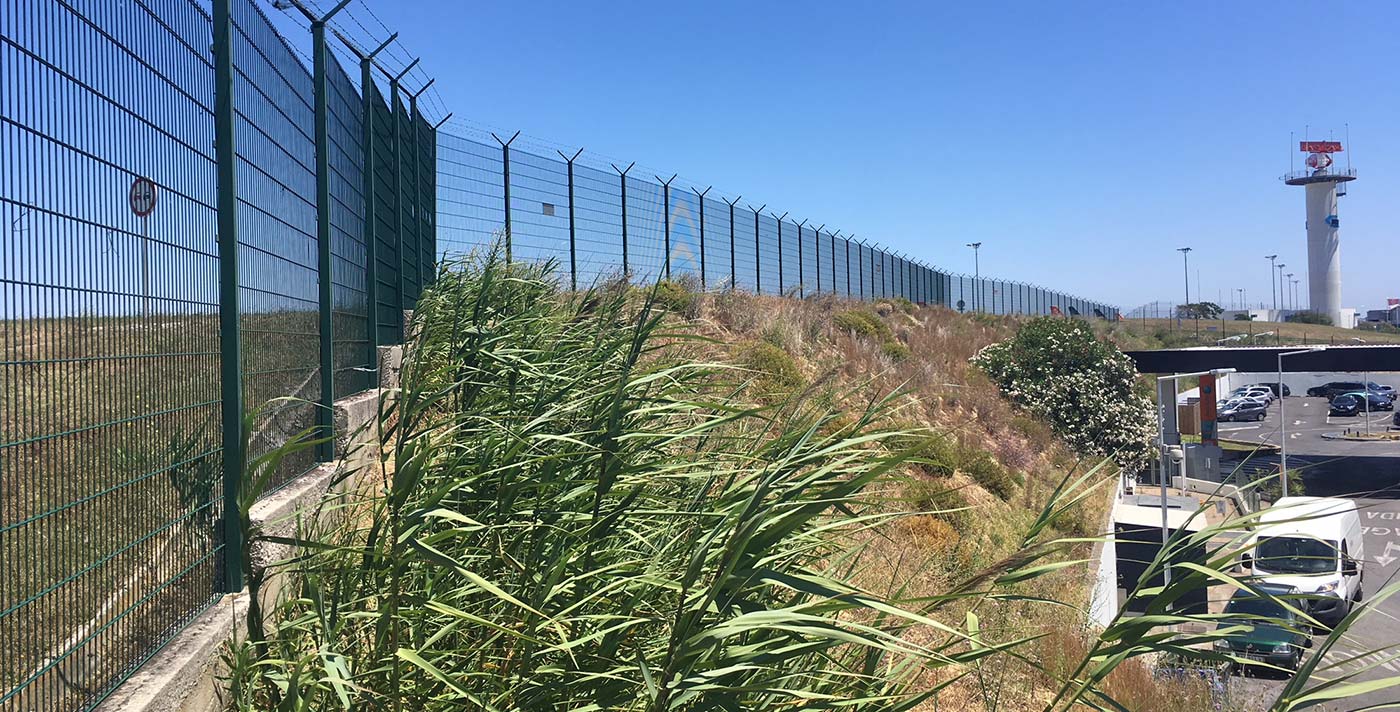 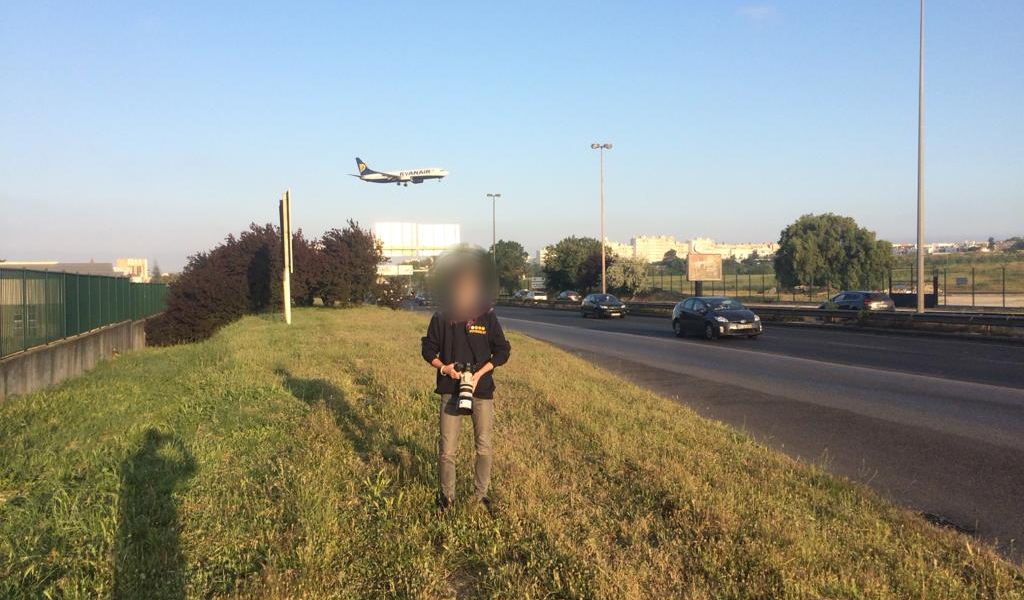 Barriers - Arrivals and line up 02 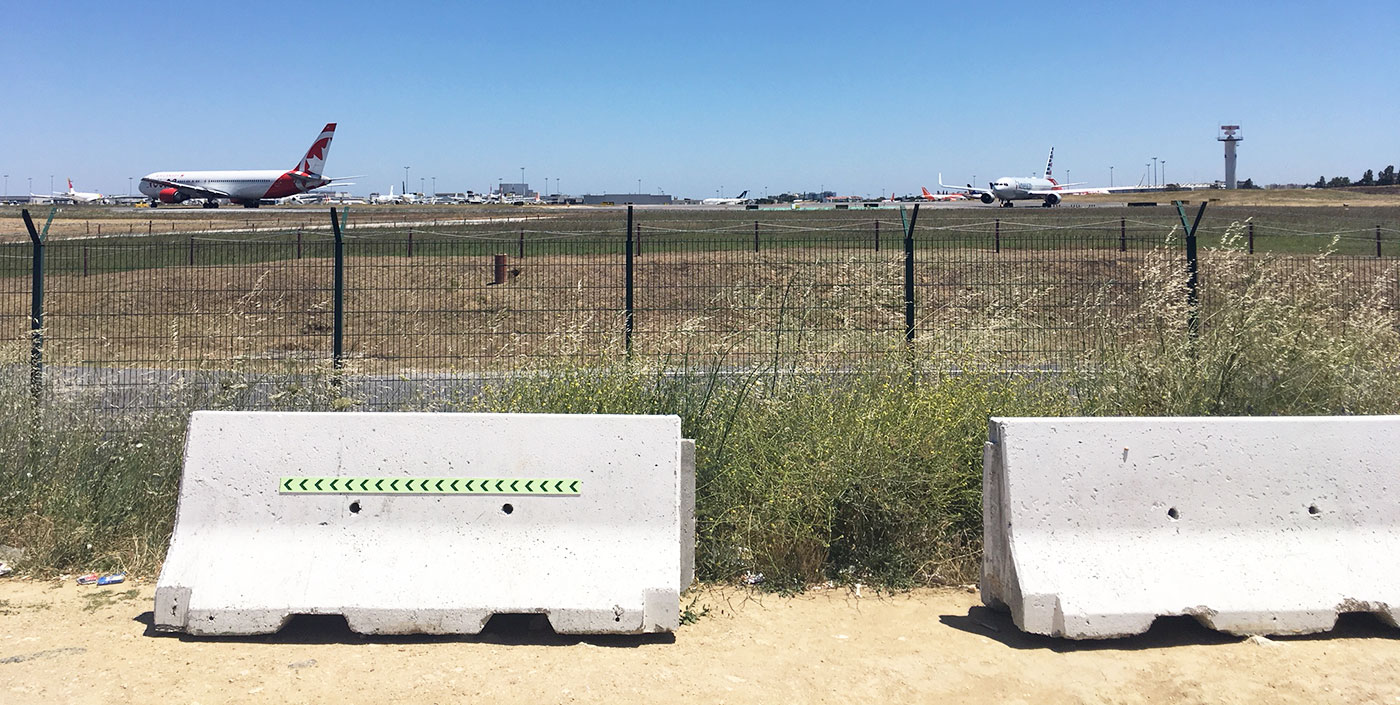 Roundabout - Arrivals and line up 02

Mound - Arrivals and line up 02 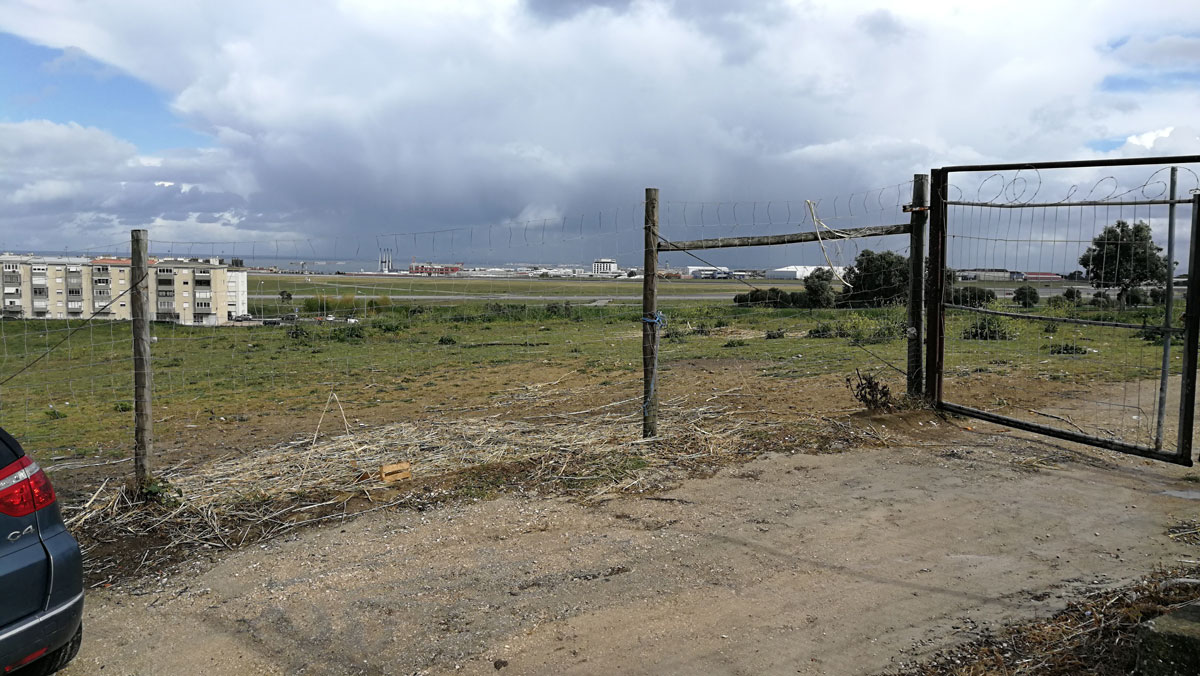 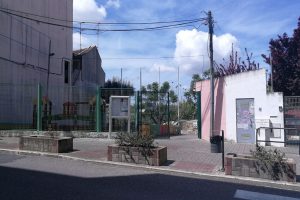 entrance to the park 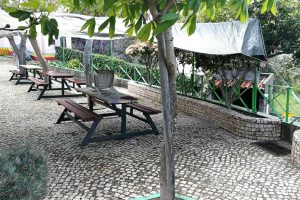 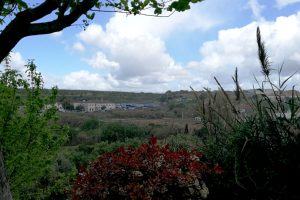 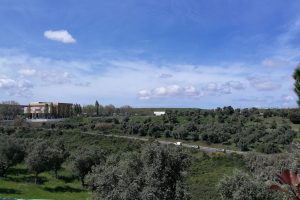 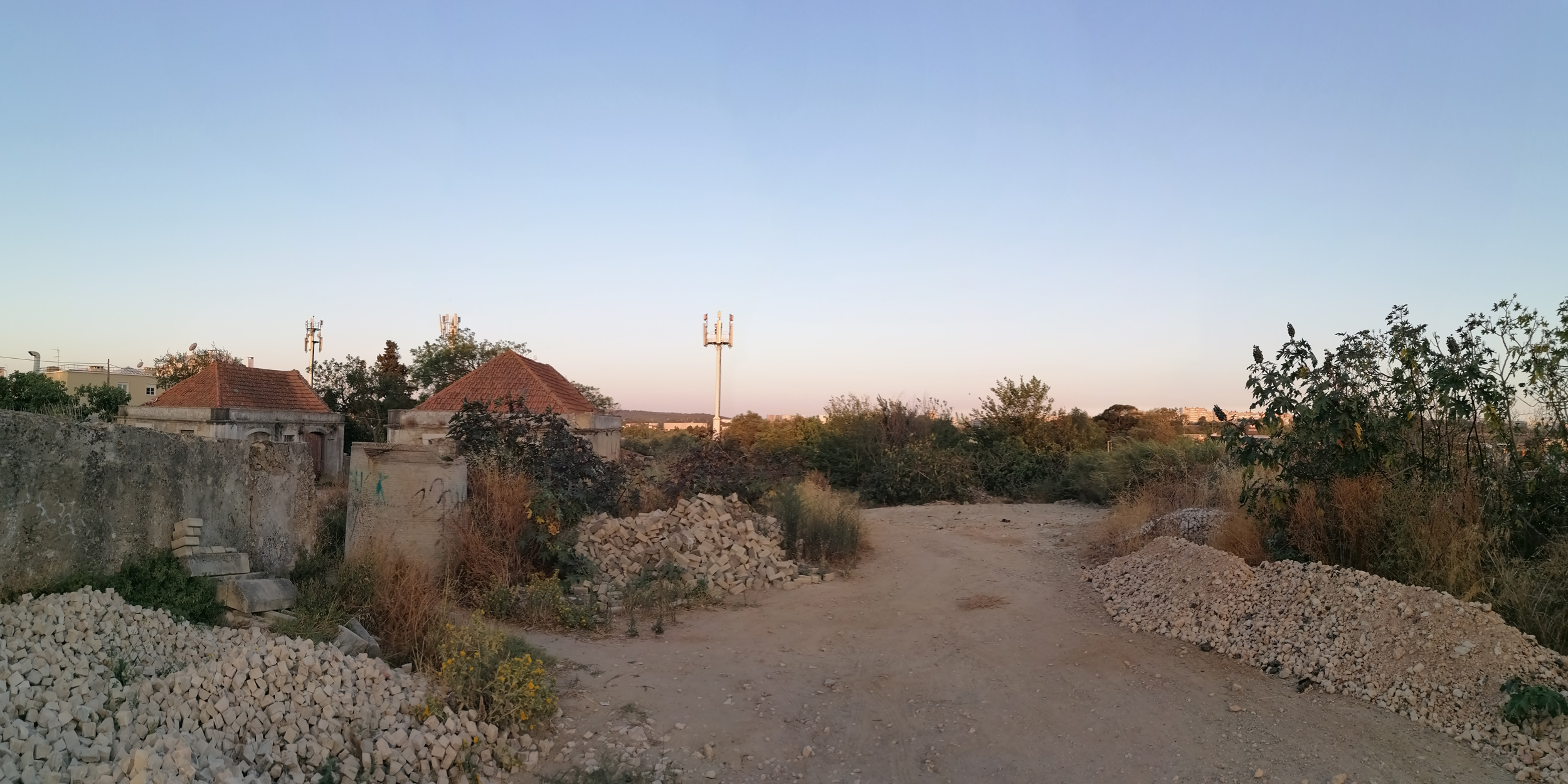 Hi, regarding the overlook, can you provide directions for once you get off the bus at Igreja Charneca? Which direction to walk and how long of a walk? Thanks so much!

Hi, from the bus stop walk along the Est. do Pisa Pimenta for approximate 5 minutes. It is a short walk!
-Julian

I´ve been to LIS the last two days and i´ve got some additional information to Spots 10+11 you might want to add to the description, as they can save some time of searching and asking.
The busstop for 783 PORTO VELHO is located at departures level. When you arrive, use the exits on the right side, pass the red Metro station and use the escalators up to departure. Then turn left and cross the road to the busstation.
Also make sure, the bus says PORTO VELHO instead of PORTELA, as this route splits. You can also walk from Portela to the spots, but it´s a 2km walk up a quite steep hill. No big deal if you´re in good fitness conditions, but be aware of it.

I´m planning a Trip to Lisbon next week and wonder about Spots 1+2.
I watched it as good as possible on Google Earth and it seems, there is no sidewalk at all for a longs stretch of the road.
Isn´t it the easier path to first reach Spot 3 by bus an then walk down to 1, just to have that dirtstrip next to the road for safety reasons?

Exactly, there are no sidewalks at these spots and we recommend to use a car to approach these.
If you start at spot 3 you can indeed walk southwards through the tunnel and then turn left to the grass strip.
-Julian

Are there any possibilities to spot from the terminal, after security in particular?

Hi Rudi, back in 2018 I was able to take photos directly from the gate. It was S25. But of course a lot of reflections…
-Julian

I’ve been there is it was alright. Not perfect by any means but it did the job. Thanks for the reply!