London Gatwick is a major international airport 47.5km (29.5 miles) south of Central London. After Heathrow, it’s the second busiest airport in the UK, and it’s the eighth busiest in Europe. Until 2016 it was also the busiest single-use runway airport in the world, but it has now lost this title to Mumbai Chhatrapati Shivaji in India. 46 million passengers passed through Gatwick in 2018.

Unlike London Heathrow, Gatwick caters to a number of low cost carriers, and in terms of passenger numbers, easyJet is by far the largest operator, followed by British Airways, TUI, Ryanair, Virgin Atlantic and Norwegian. The latter use the airport as a hub for their new long haul network offering flights on the 787 to destinations all over the world. You will also get some interesting operators which you won´t see at Heathrow like Westjet or RwandAir.
Cargo traffic and General Aviation plays no major role at LGW.

Route by foot mentioned above: 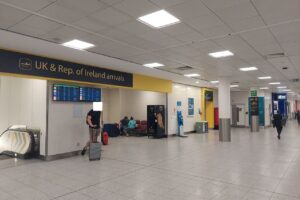 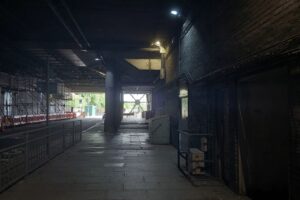 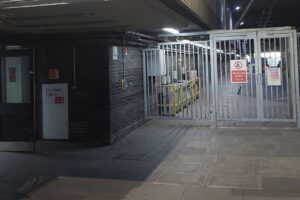 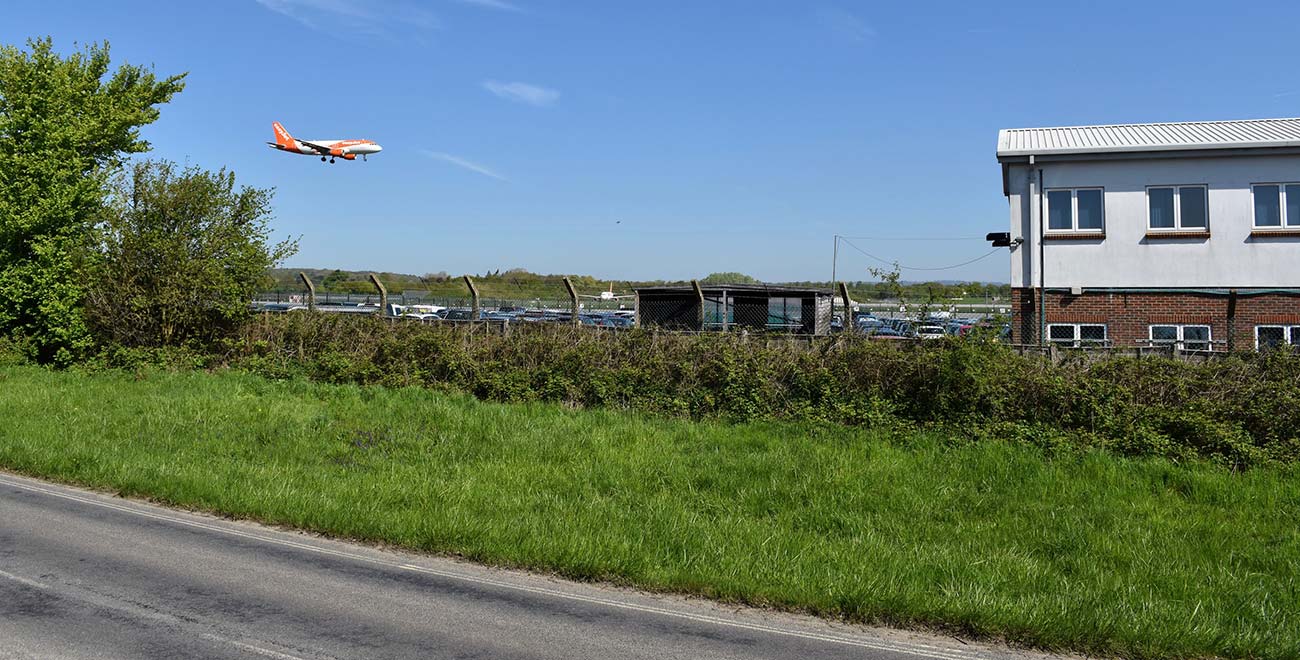 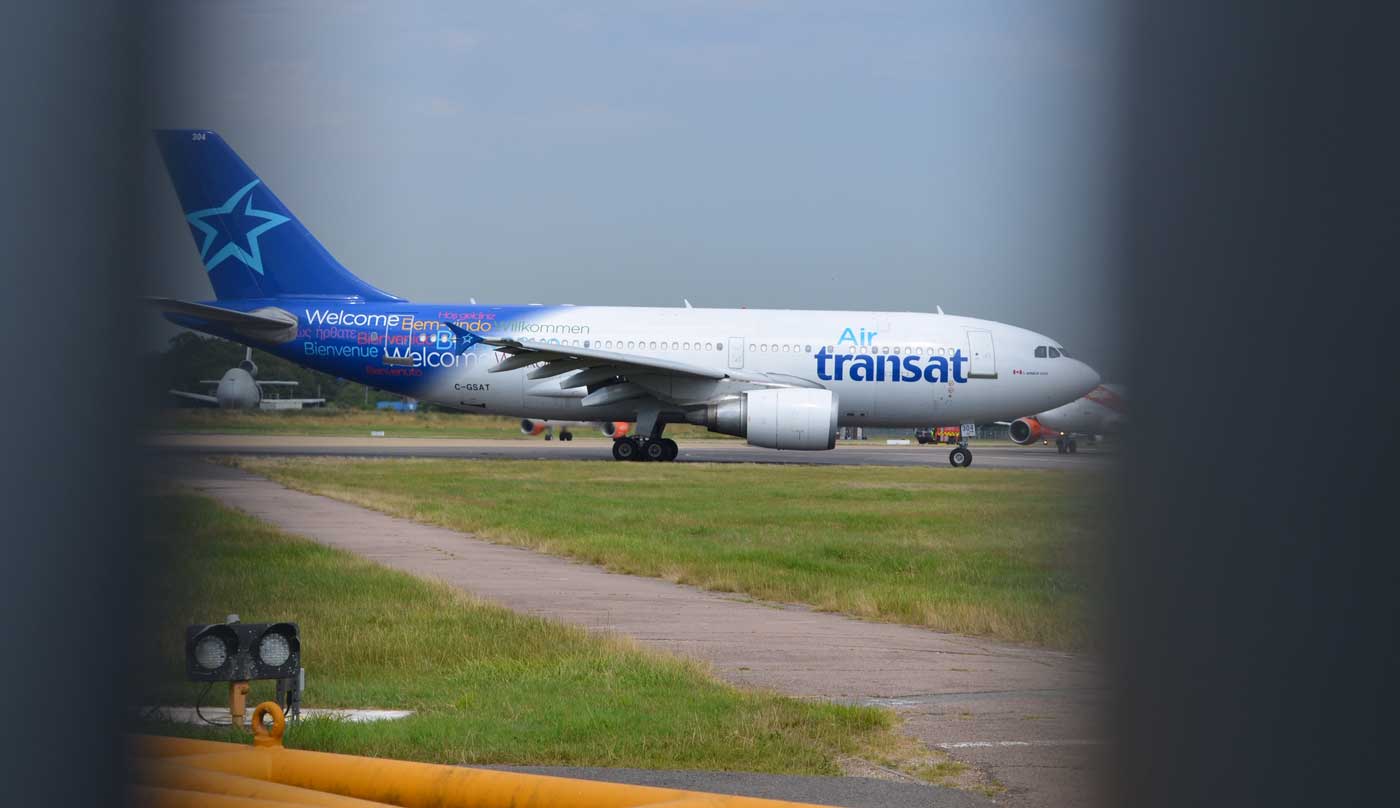 The info about spot #2 has been inactive for a while: both terminals have been open since late last year…