Laredo International Airport (LRD / KLRD) is situated in southern Texas close to the border to Mexico and mainly serves the purpose of import and export customs clearance of goods transported from/to the United States. This means that plenty of smaller cargo aircraft – MD-83, DC-9, 727 typically being the largest and most common – of various cargo airlines visit each day, but don’t necessarily load or unload any cargo. Aeronaves with its MD-82/-83, DC-9 and CRJ-200 fleet of around 40 aircraft is the top dog at the airport. 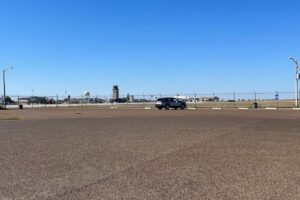 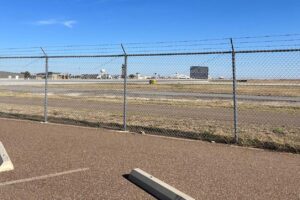 View from the ground 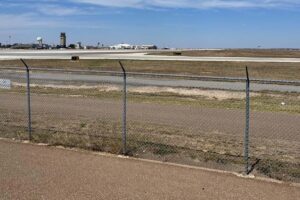 View from the car top 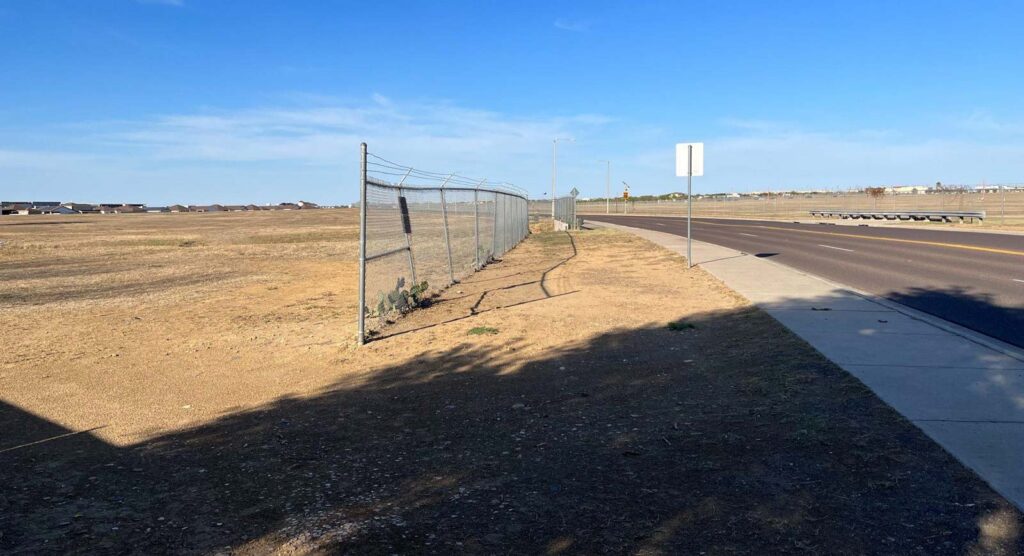