Blaise Diagne International Airport is situated near the town of Diass Senegal, 43 kilometres east of down town Dakar. It serves as the main airport for Dakar, replacing Léopold Sédar Senghor International Airport which became too small for the city’s needs.  Although originally expected to be open at the end of 2011, after a series of delays the new airport finally opened to scheduled traffic on December 7, 2017.  The airport is named after Blaise Diagne, the first black African elected to France’s parliament in 1914.

The old airport served over two million passengers in 2017 and so it can be assumed that Blaise Diagne Airport managed in excess of that number in 2018/19. It has one asphalt runway, 01/19, which is 3,500 metres in length, and is capable of accommodating most aircraft types.  Regular flights are operated to destinations across Africa, as well as to Europe, the Middle East and the USA. 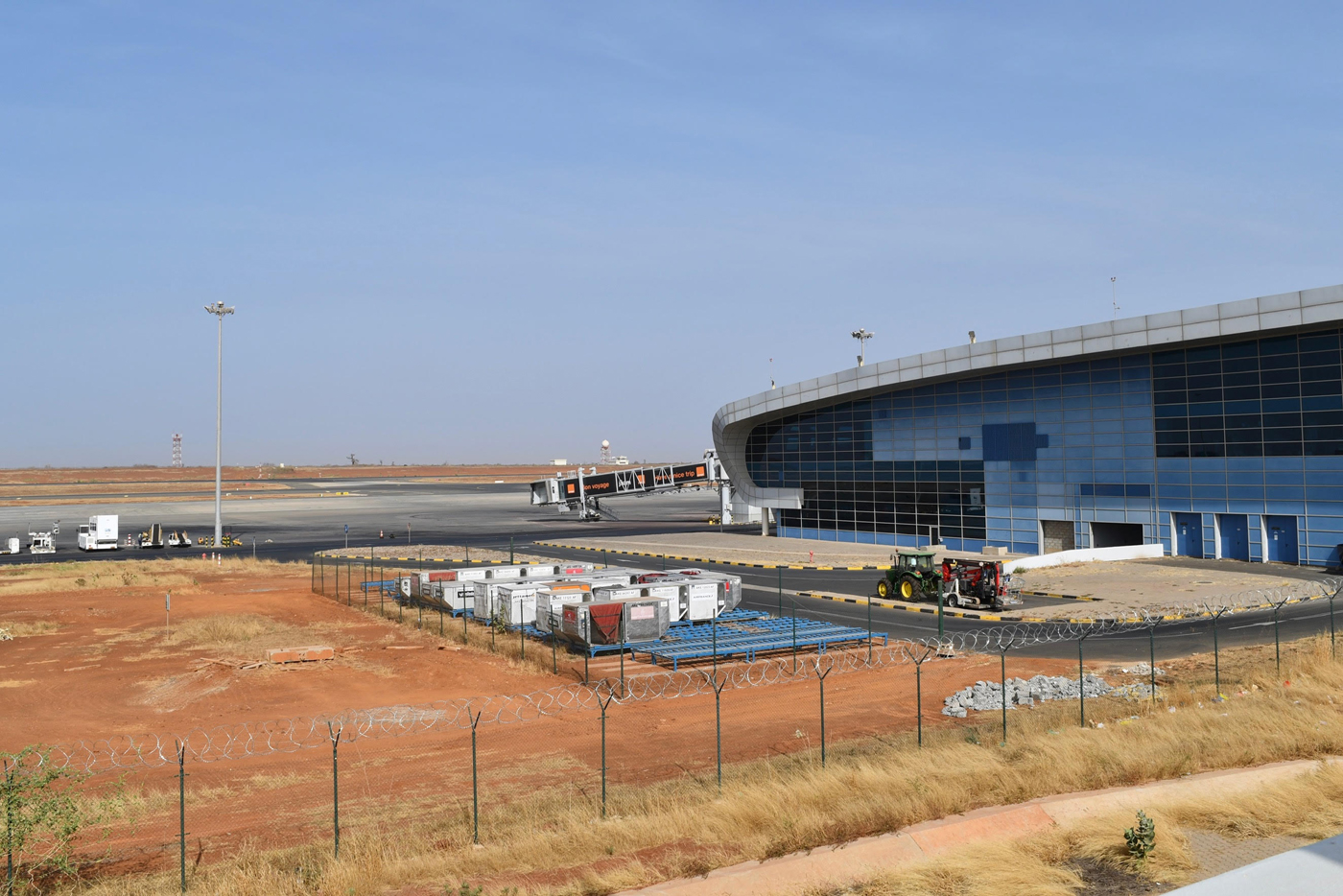 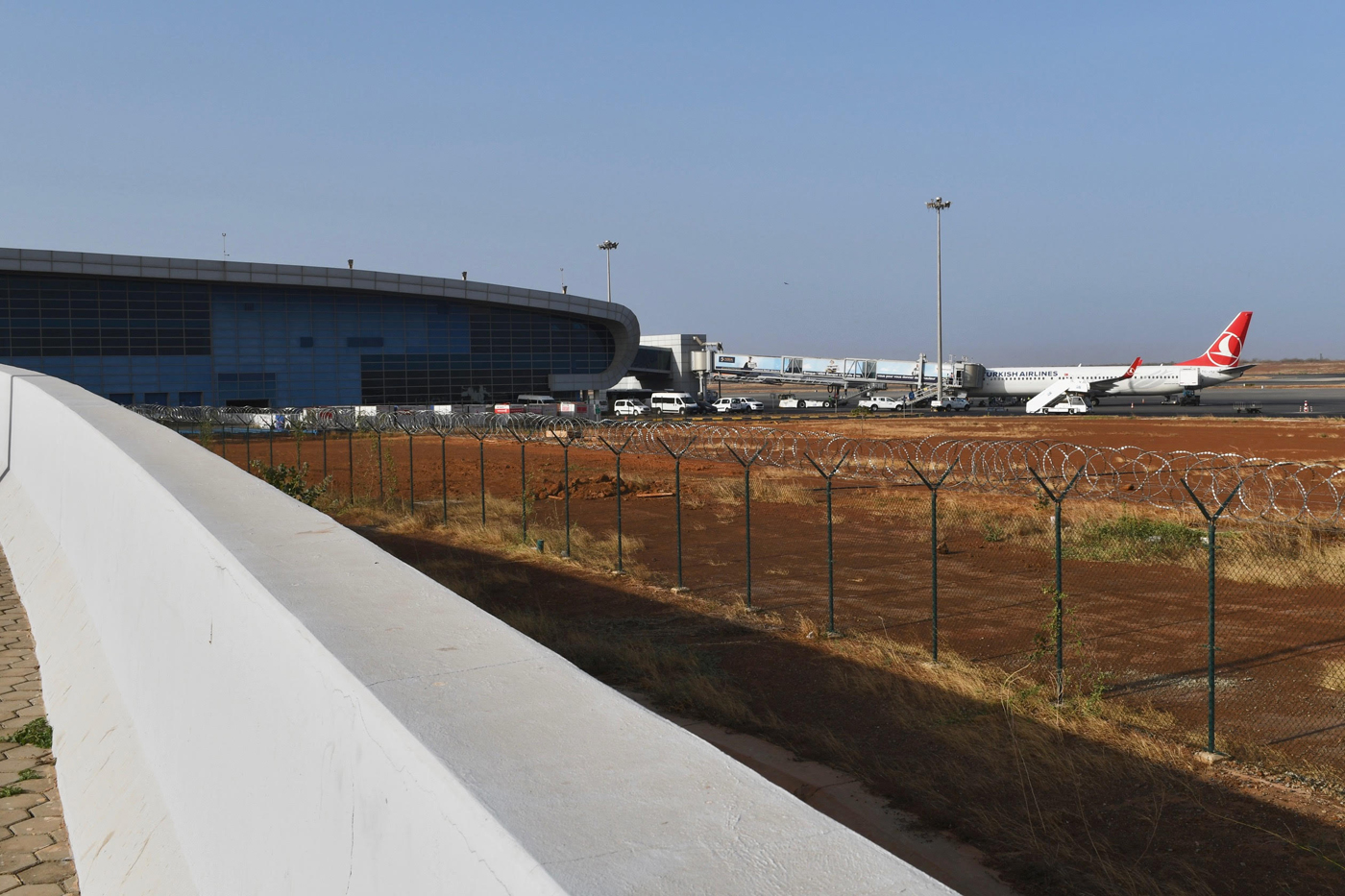 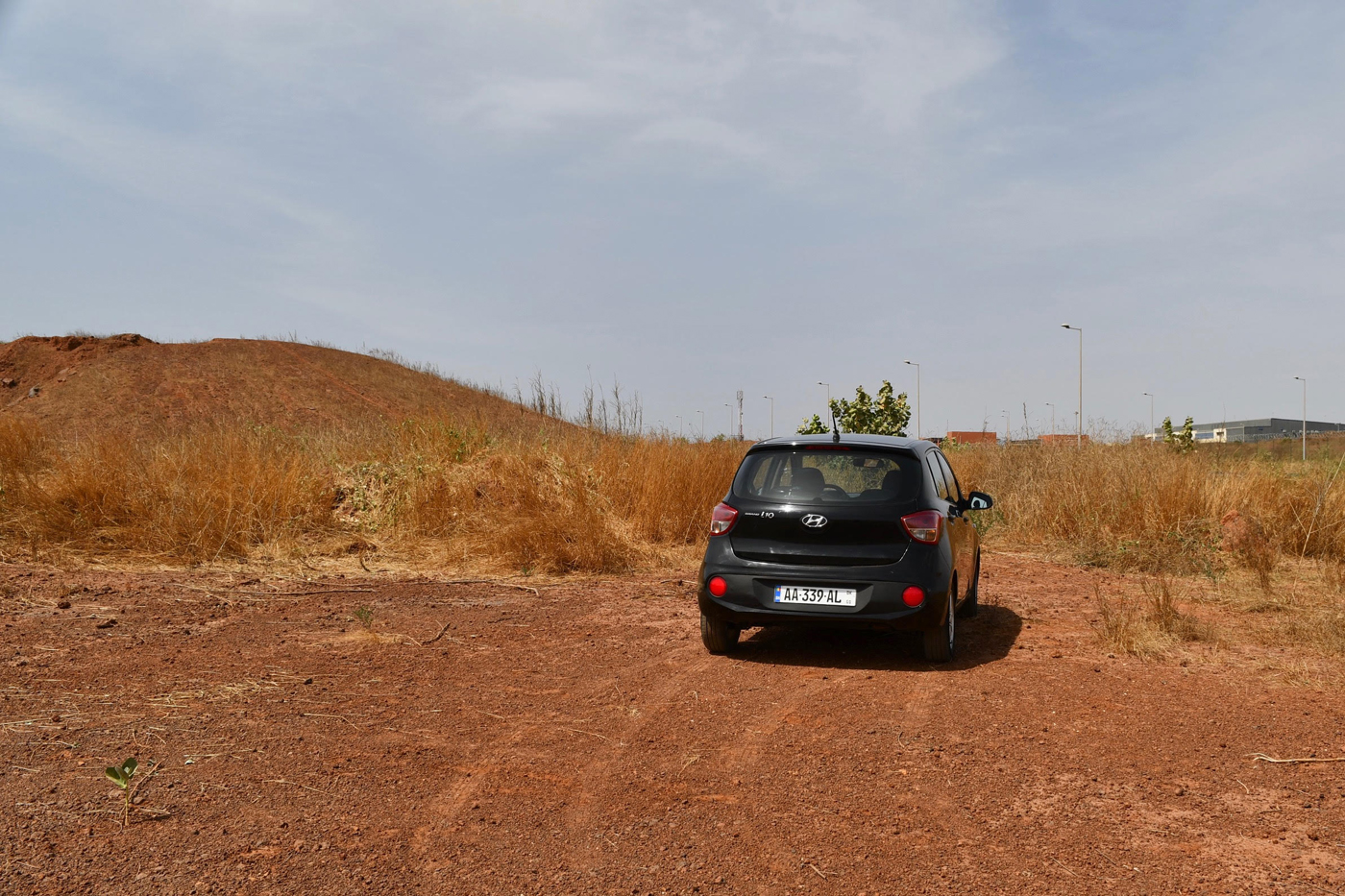