Florianópolis (FLN-SBFL) serves the Capital of the State of Santa Catarina, in southern Brazil and is named after an important local politician: Hercílio Luz. It is located about 15 kilometers from the city center and easily reached by duplicated highway in less than 30 minutes, with bus service, vans, taxis and vehicles by applications. In 2019 it handled approximately 4 million passengers and more than 30 thousand movements of landings and takeoffs.

In addition to serving the capital, it serves a region full of beautiful beaches and gives access to one of the hottest cities in Brazil, Balneário Camboriú, an important city that owned seven of the ten tallest buildings in Brazil and South America, all above 250 meters high. This city attracts, in the summer months, millions of tourists from Brazil, Argentina, Uruguay, Chile and Paraguay, so FLN receives many charter flights from these countries.

The airport has been managed since January 3, 2018 by Floripa Airport. The concessionaire is a subsidiary of Zurich Airport, a new passenger terminal was built, with a capacity for 8 million pax per year. The new terminal opened on September 28, 2018. During the 2015/2016 season, 312 extra national flights and 370 charter flights from other Latin American countries were allowed to land.

Azul, Latam, and Gol, as well as foreign companies, Aerolineas Argentinas and Sky do Chile, are regulate visitors. In the summer months, December to February, the number of charter flights are greater and the number of executive jets also increases, they would be the best months to photograph here, because besides the movement it is also the time of best sunlight, although it’s rainy season.
Latam Cargo flies regularly with the Boeing 767-300 to Miami.

The good news for the spotters is that the new terminal has an excellent terrace for observing the planes and is excellent for photos during most of the day (see spot 1).

We know that there are more places to practice spotting at Florianópolis airport, so we count on the collaboration of local spotters to help us enrich this guide. 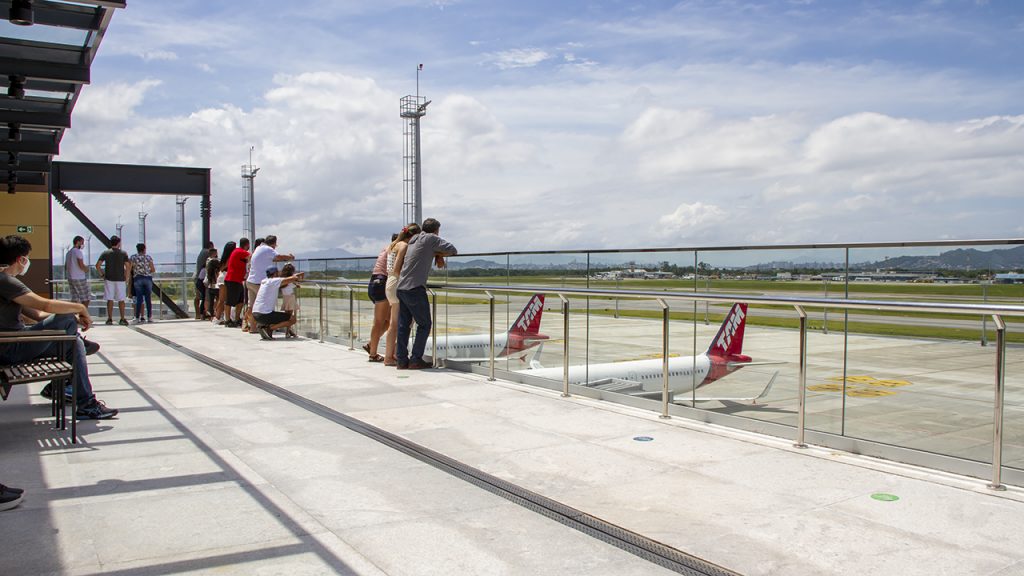 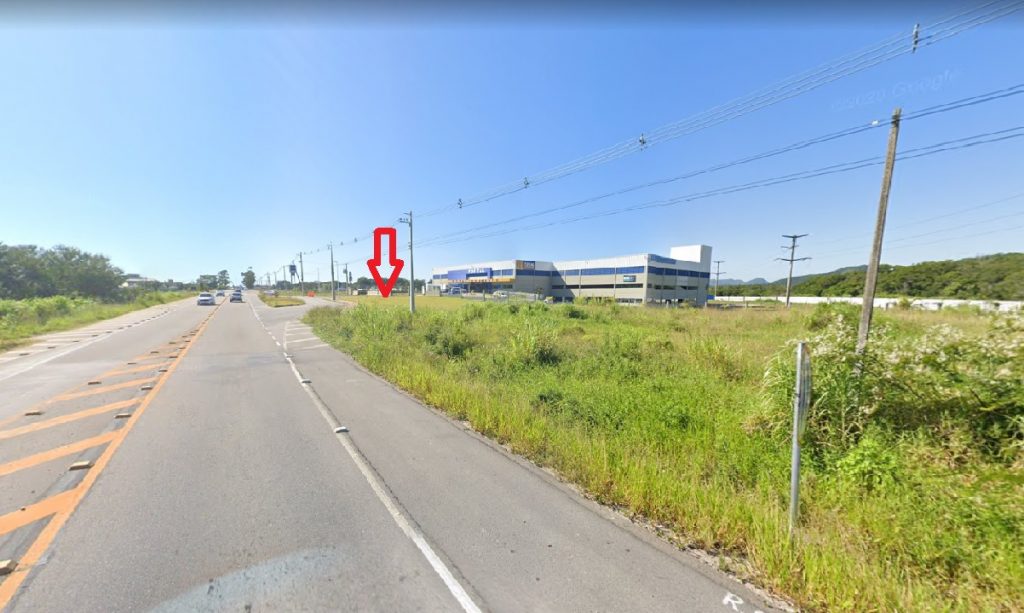 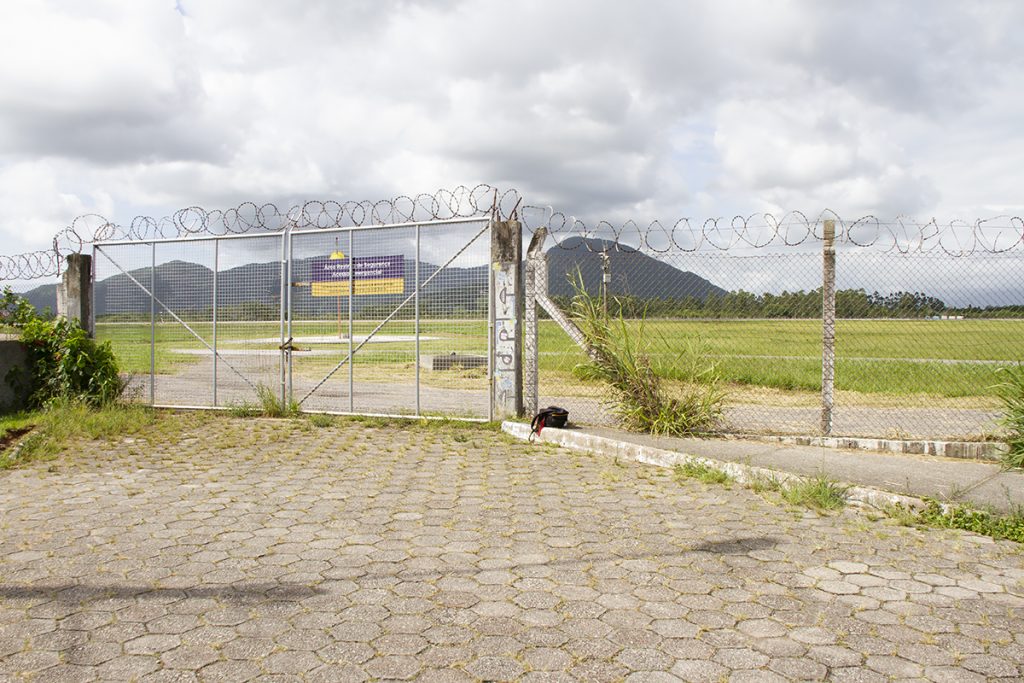