Even it is the capital city of California, SMF is served by almost non international airline except by Canadian and Mexican. There is a good mix of US carriers flying to SMF. The biggest player is Southwest airlines, followed by the legacy carriers American, Delta and United. There is also a decent amount of freight traffic from FedEx and Prime Air with the Boeing 767s to Airbus A300, ATR 42, Cessna 208, DC-10/MD-10, and the MD-11. SMF can be busy and interesting due to its operation, military traffic and airline diversions. However, the stunning Northern California scenery and variety of different aircraft is rather the reason to come here. 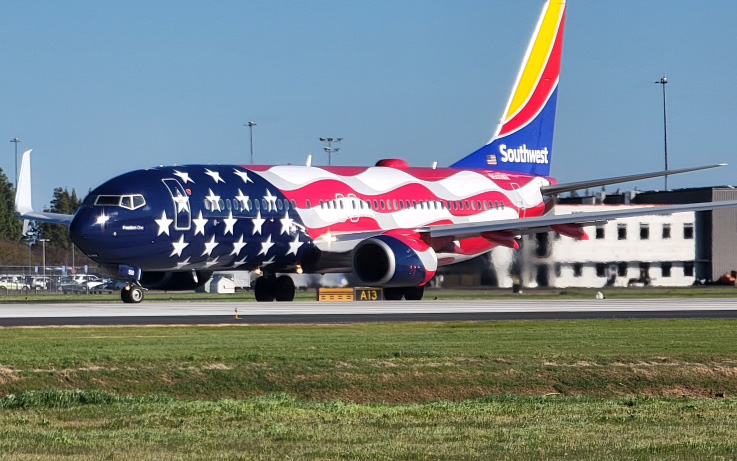