This airport (RJNA/NKM) is named after the city of Komaki located nearby. It was Nagoya’s International Airport until it was replaced by Chubu Centrair (NGO) in 2005. Since then, only Fuji Dream Airlines has kept offering scheduled services to and from NKM.

But the airport is still worth a visit for spotters as the Fuji Dream fleet is painted in different colours and there is also business aviation as well as military traffic (Japanese Self Defense Force’s Komaki Air Base is located on the other side of the runway). Mitsubishi Aircraft Corp. ist also located at the airport so you might even have the chance to catch a MRJ test flight. 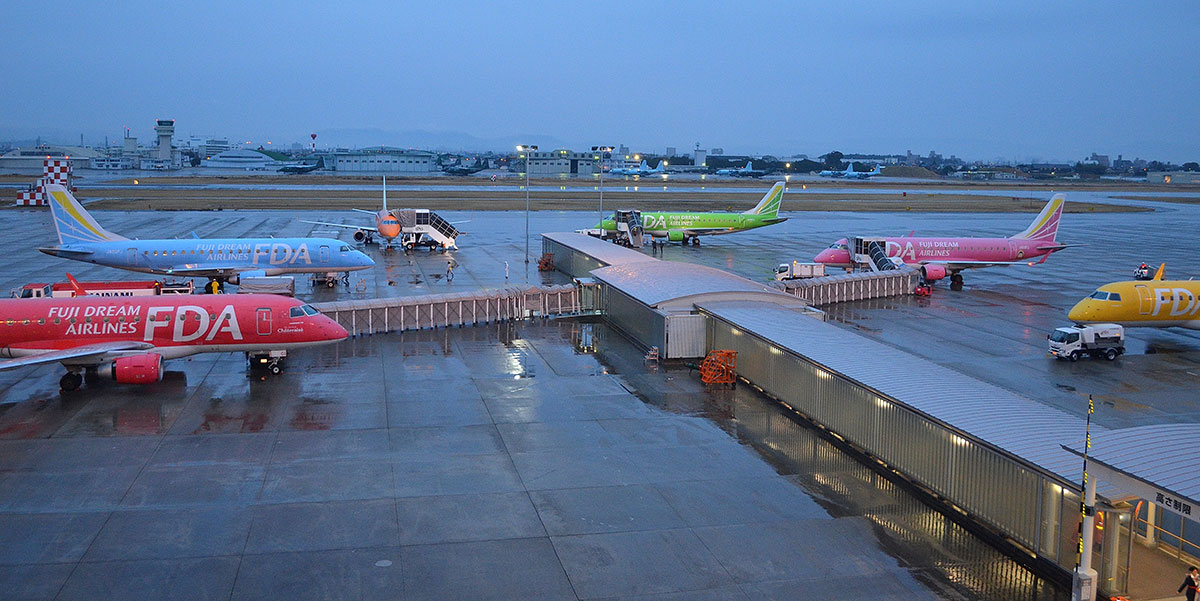 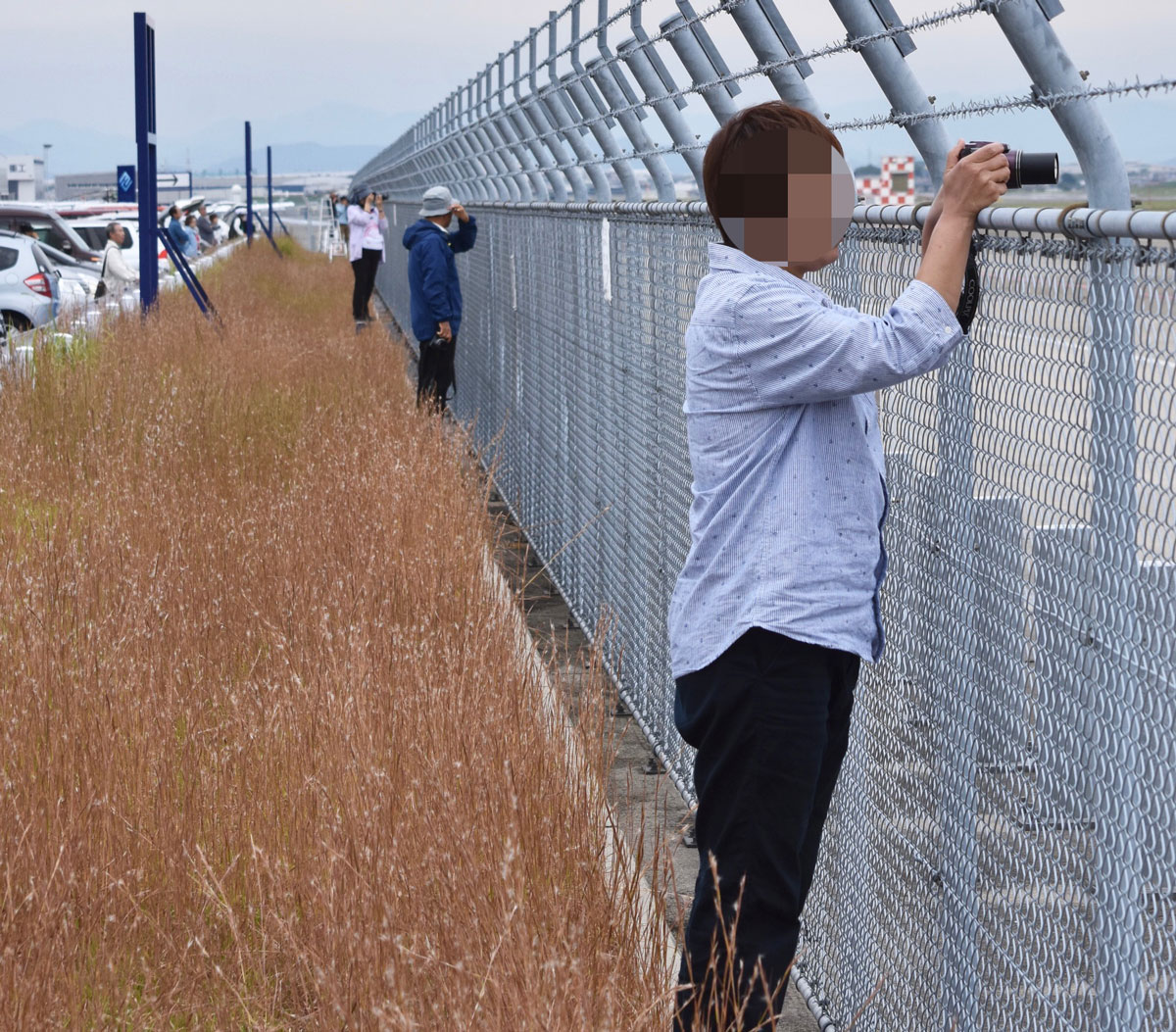