Blast from the past – aviation trip through the USA in 2010

Velana International Airport (IATA: MLE; ICAO: VRMM), is the major airport in the Maldives where all international flights converges to as well as the domestic flights. The pick time is during winter time between December to April when it is the dry season. You can execpt to get the Dash 8-100 of Maldivian Airways that run all around the day. Depending of you arrival time at the airport, if you are lucking you will be able to get the 320 & 321 of Maldivian Airways. Also, we will find the usual Middle East airlines all along the year, Oman Air, Etihad Airways, Emirates, Qatar Airways and Saudia. Asian carriers too, SriLankan Airlines, SpiceJet, Air India, Korean Air, China Southern, Air Asia, Bangkok Airways, Thai Airways, Singapore Airlines, SilkAir, Hainan, HongKong Airlines, etc. Some European traffics too as, Edelweiss, Air France, Aeroflot, Condor, Alitalia, Austrian, British Airways, Turkish Airlines mostly during seasonal period. Mostly big aircraft like the 332, 333, 772, 773 and 319, 320, 321 or 737, 738 as well as  the Dash 8-400.

The area south of the terminal building (along Airport Main Rd) to the Seaplane Terminal and further along the causeway to Hulhumale is a restricted area thus staying there is not permitted. There are checkpoints at the airport and when entering the causeway from Hulhumale. That’s sad as best shots of arriving and departing seaplanes can be taken from the causeway. 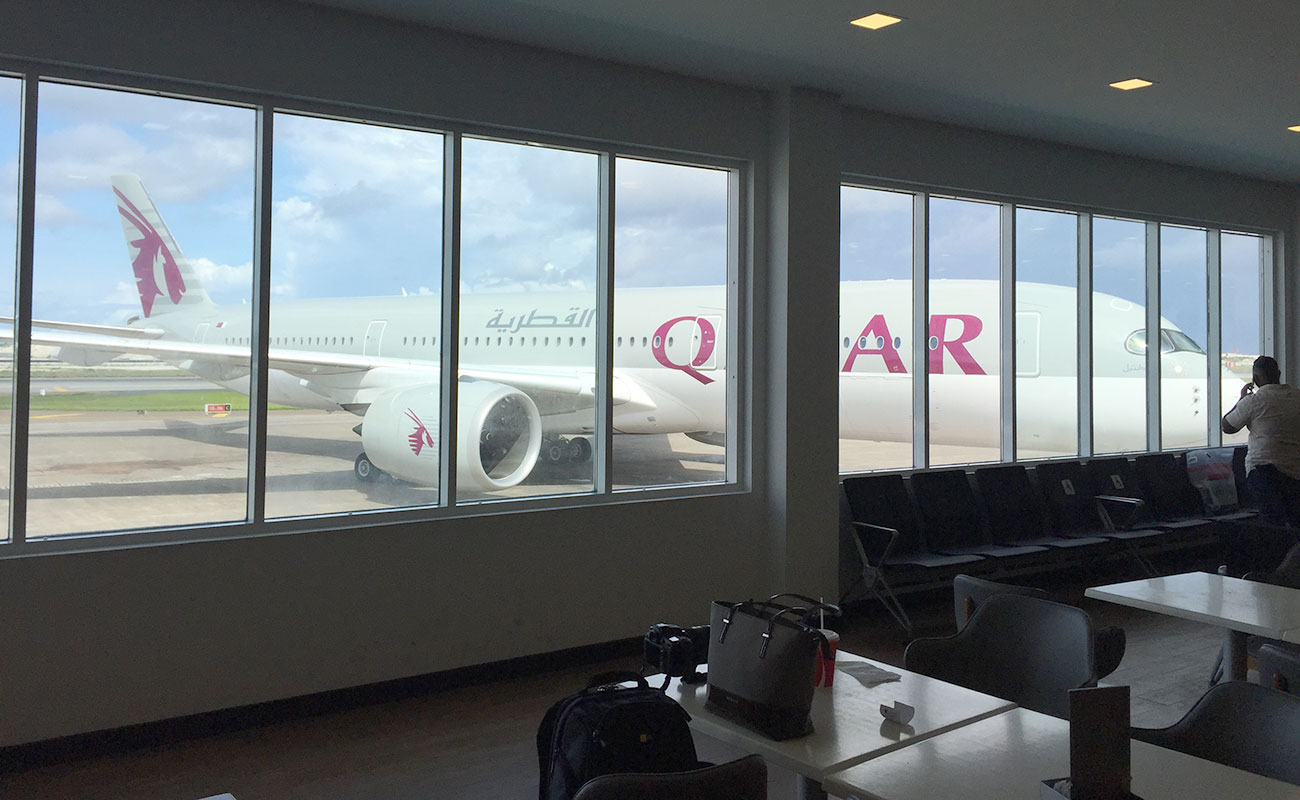 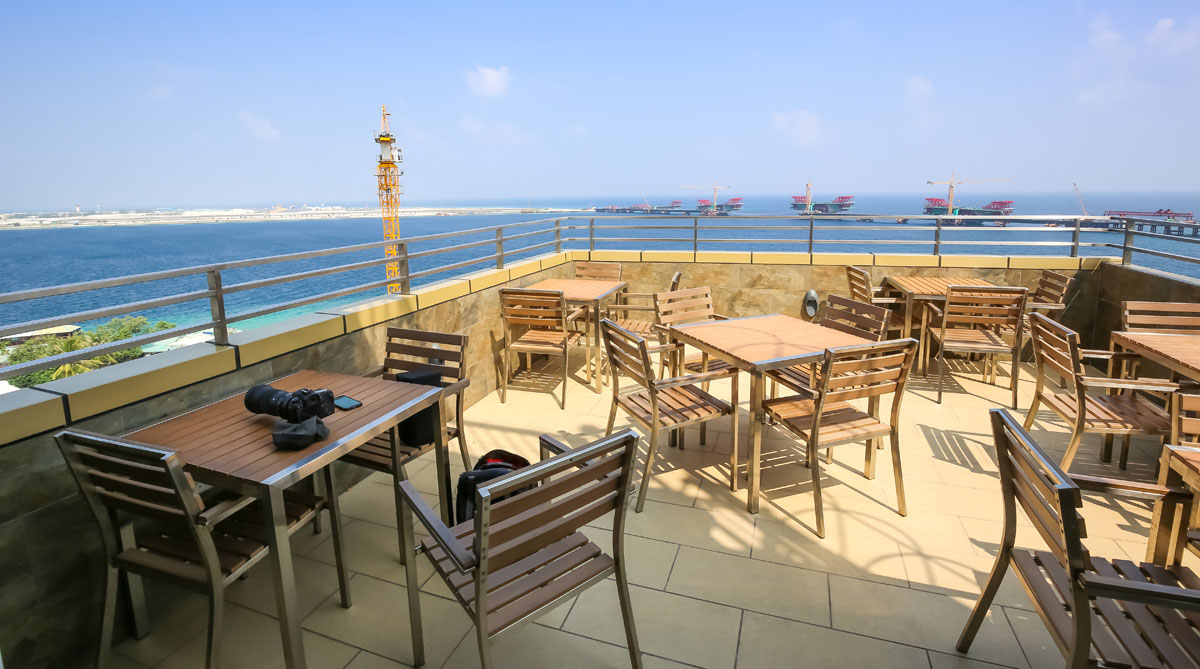 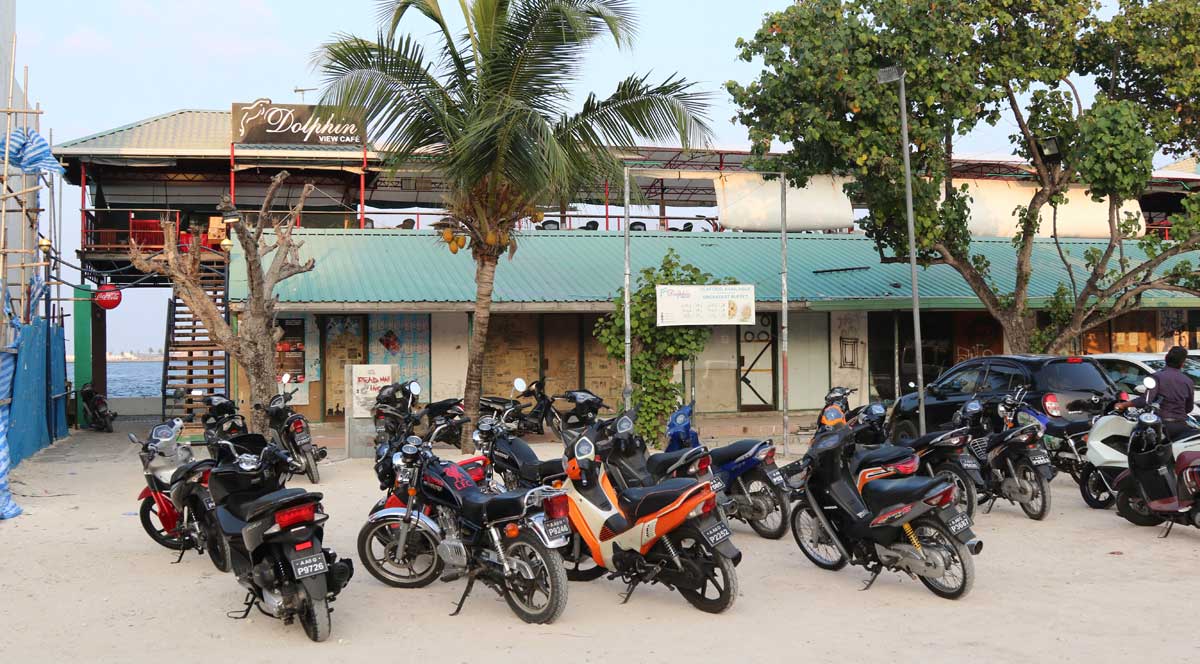 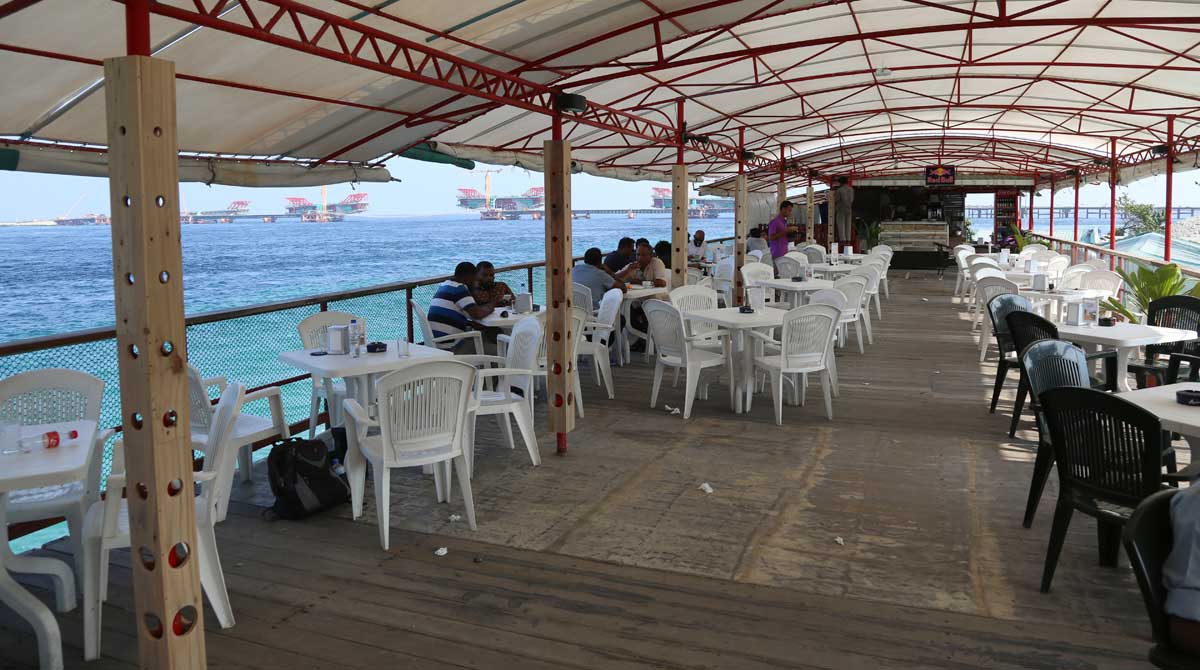 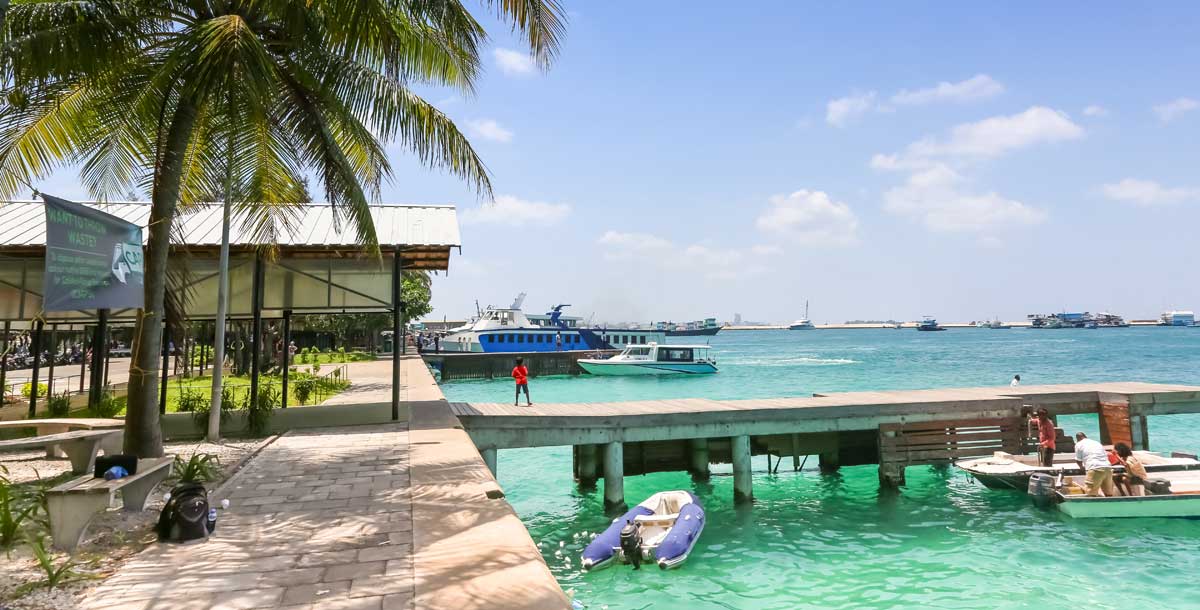