The city of Londrina is located in the south of Brazil in the state of Paraná, being the largest non-capital city in that region with approximately 1 million inhabitants in its metropolitan region. The city is served by the airport named Governador Jose Richa, an important political figure in the region, (IATA: LDB, ICAO: SBLO), which has a single runway of 2100 meters.
The airport basically receives domestic flights mainly from São Paulo, Curitiba and other cities in the south of the country. In 2019 it had a movement of more than 1 million passengers and close to 10 thousand landings and takeoffs. The airlines that operate at the airport are Gol, LATAM and Azul. Furthermore  the airport also records interesting movements of executive aircraft and aviation schools.

As a general rule you can photograph all along the southern perimeter fence along the Avenida Salgado Filho. With spots 2, 3 and 4 we have selected the most dominant positons in the area. 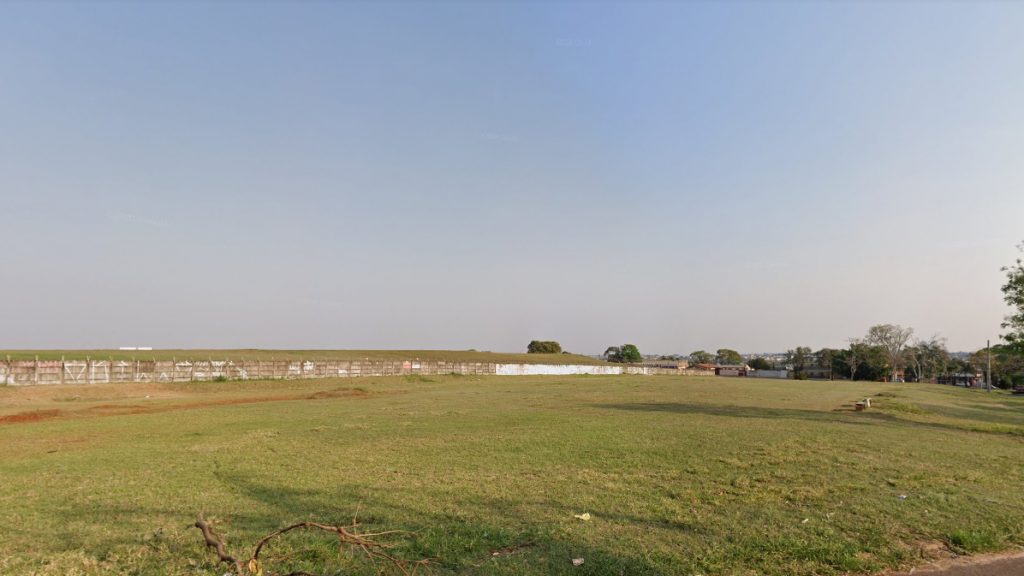 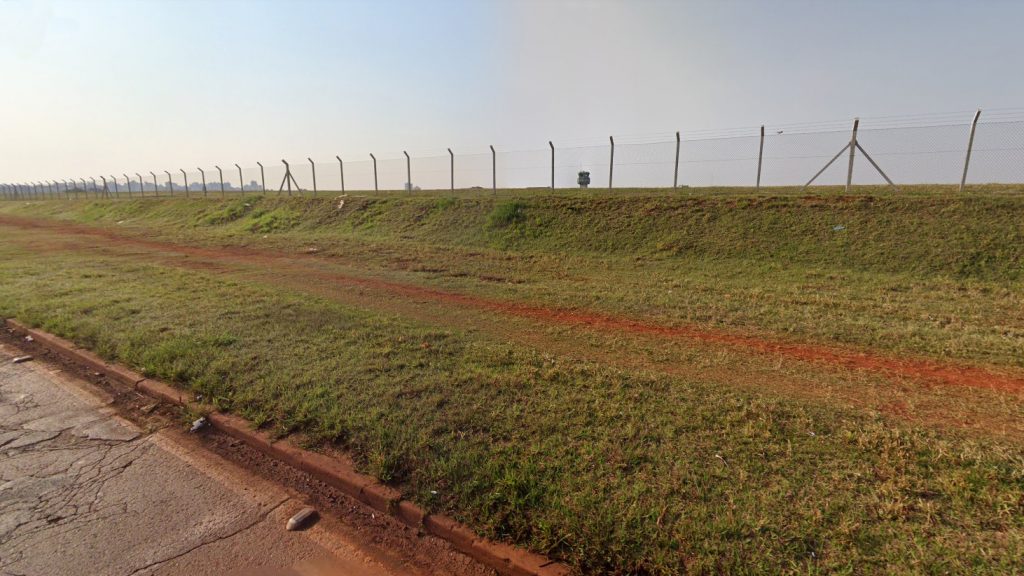 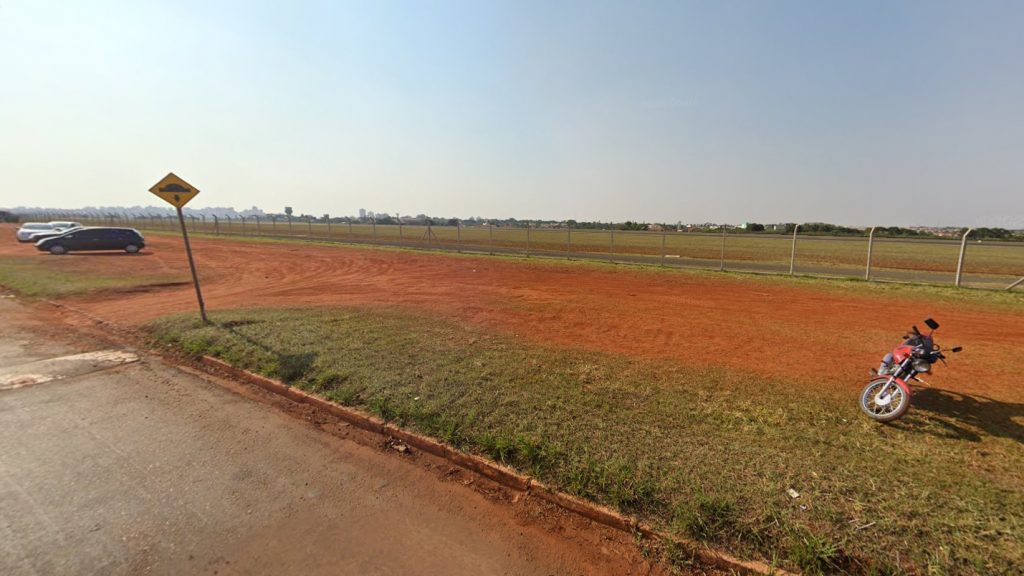 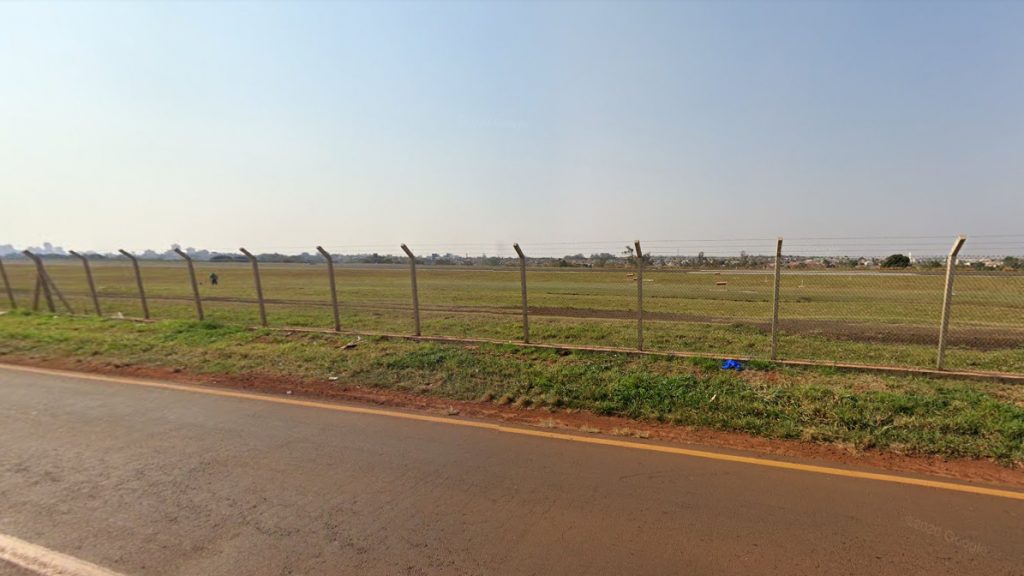 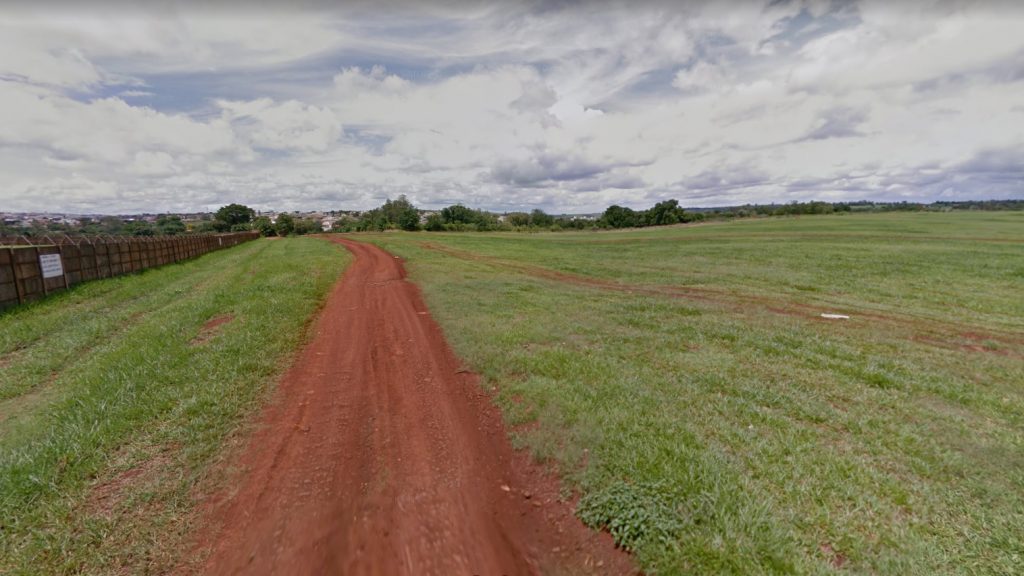