Vnukovo International Airport is one of three major airports serving the Russian capital Moscow. It is located around 27 kilometers southwest of the city centre. Although it handles significantly less traffic (around 16 million passengers in 2015) than Domodedovo or Sheremetyevo it might be the most interesting airport to spot in Moscow. You will still see a lot of classic Russian airplanes in action, as UTAir (and a few other small Russian carriers) still use a few Yak-42s and Tu-154s on their services. With a little luck you might even get Tu-134s or some state operated aircraft like Il-62 or Il-76, so prepare your ears for amazing sounds and real airplanes!

Don’t expect too much airline variety as UTair is the biggest operator followed by Aeroflot and Pobeda. The airlines Gazpromavia, Rossiya Airlines, Yakutia or I-Fly add a little colour with their aircraft. But overall the traffic is very good, as a lot of the aircraft you will spot here, you will only ever see in Russia.
The arrivals at VKO are mostly handled in peak times, which is great for spotting, as you will get a lot of traffic in a very short amount of time. The morning peak starts at 7:30 AM and lasts until 9:30 AM. After that though it might get very boring with only a handful of aircraft per hour. But those might still be highlights and worth the wait. In the evening the rush is from 4:30 PM until 7 PM.
Spotting in general is becoming more and more popular in Russia and problems with the police should be the exception. 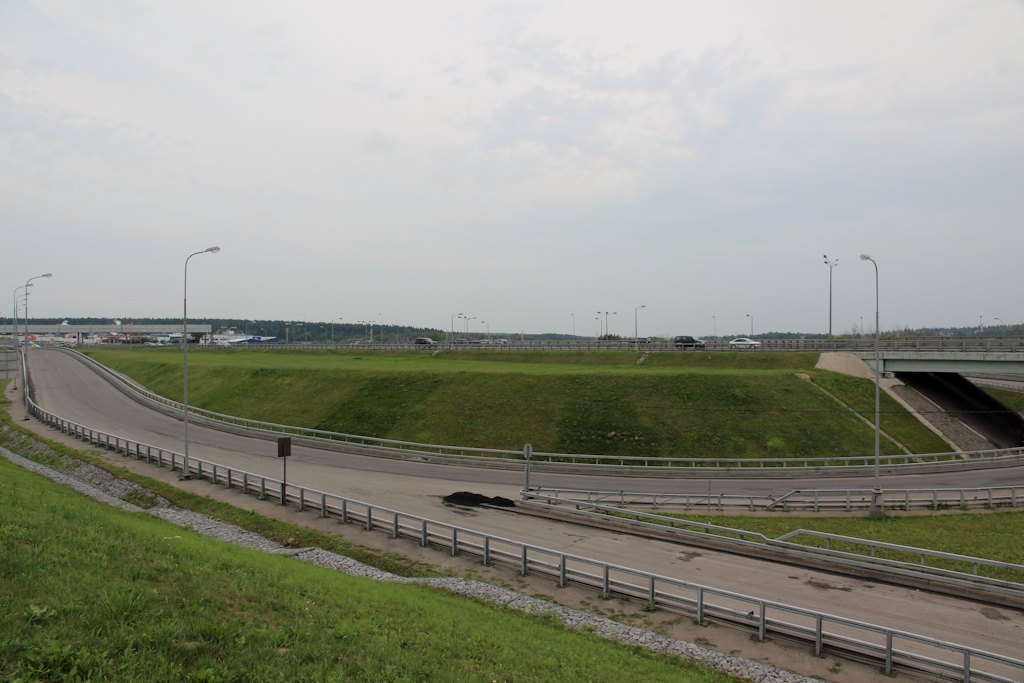 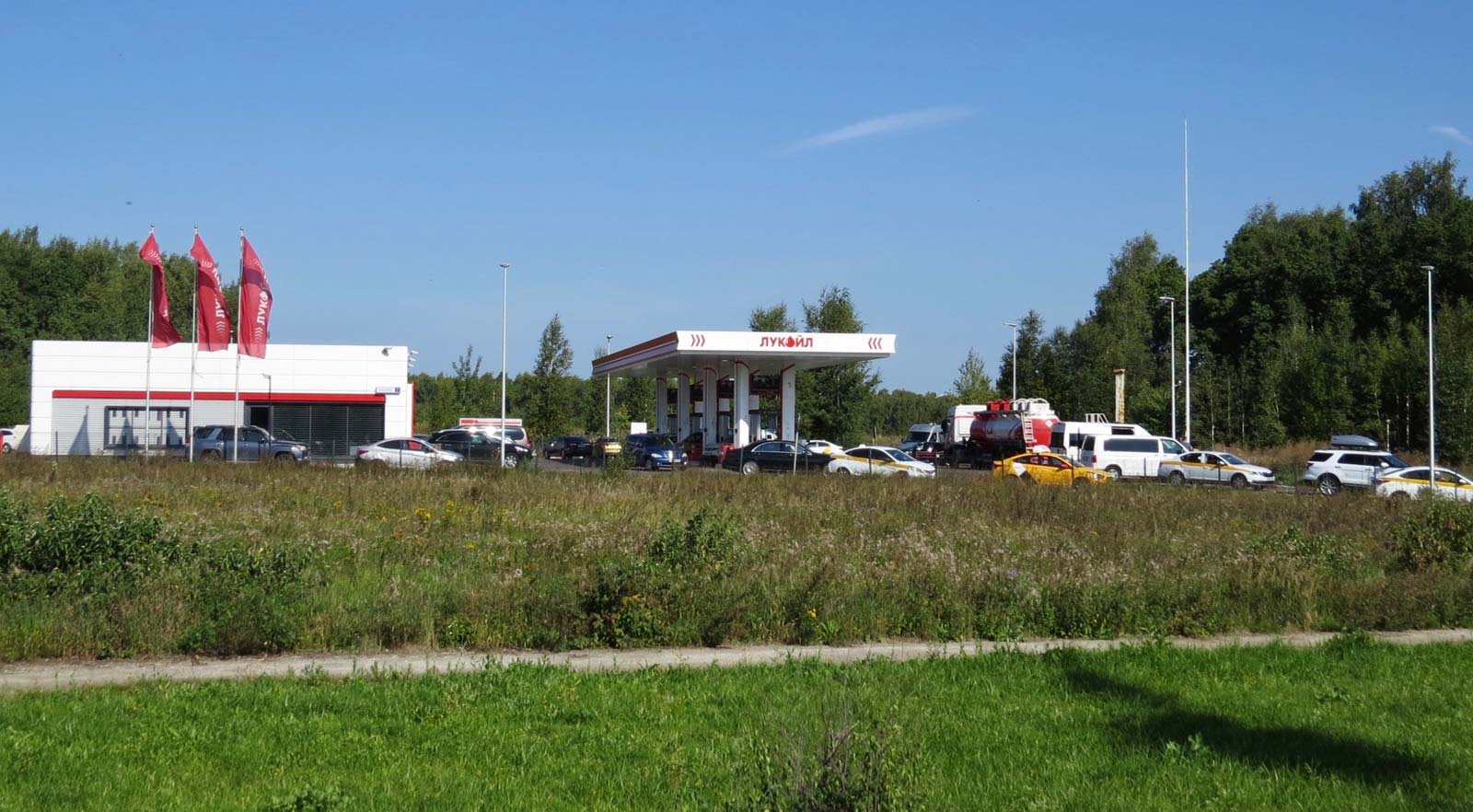