Philadelphia Airport (IATA: PHL ; OACI : KPHL) is one of the biggest airports on the US East-coast and handled over 31mio passengers in 2019. The airport is used by American Airlines, as a major hub, connecting the USA with international destinations, mainly in Europe and South America.  The traffic is dominated by AA and its regional partners, who are responsible for at least 2/3 of all movements. As for the regional traffic, you will see several different airlines, with types like the E70/E75, CRJ200, CRJ900. Otherwise it’s mostly A320family aircraft. 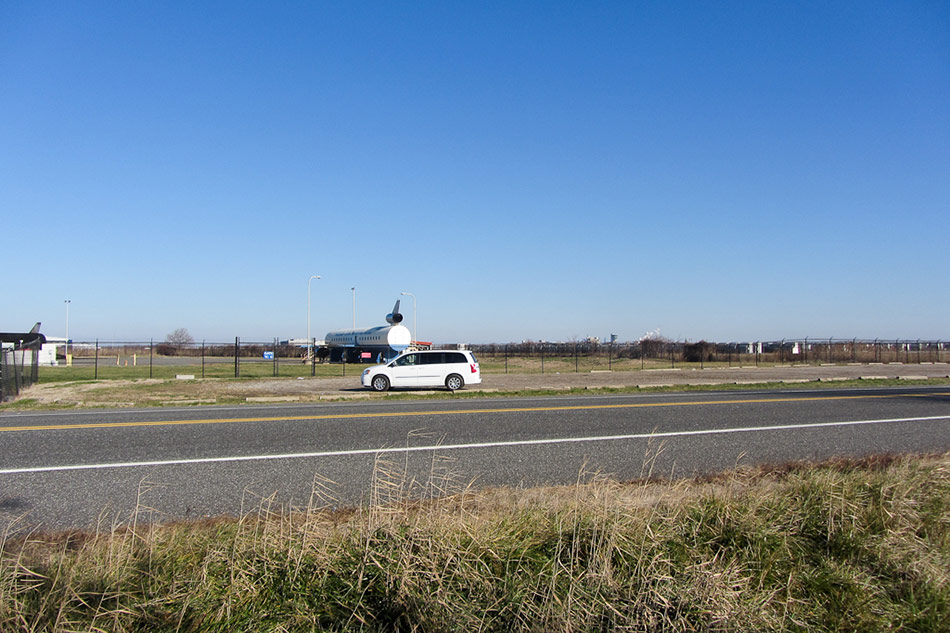 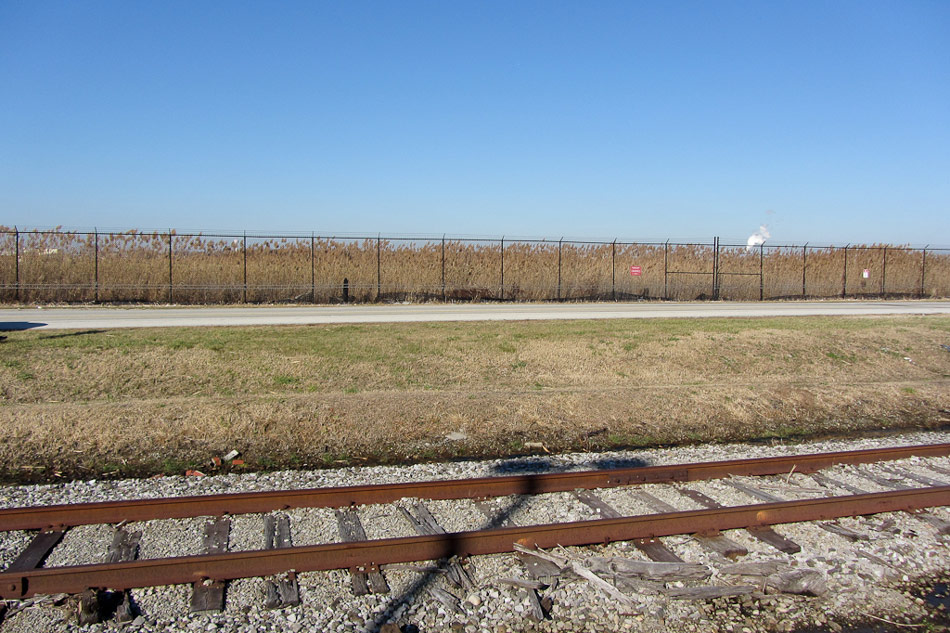 A word of warning for any person planning on using the Uber app to be collected from Spot 2, I had difficulty ordering a taxi as the app kept thinking I was physically at the airport. Fortunately a kind person gave me a lift along the road till the app recognised I was not in the airport.

Looking for an ideal spot at phl to take my 9 y/0 for taking close pics and loud planes for an hour or so! Any help would be appreciated

if you want loud and up close, go to spot #3 for the belly shots, they will land almost on top of you.

Is there a mixup with the maps? I’m seeing a spotter’s map of Anchorage, not of PHL.

It is fixed now. Thanks for the info Jim!

While airside, there is a nice place close to terminal A-East, at a kids playground. You are facing rwy 09/27.
Nice for taxiing aircrafts to/from main runways,, and also for aircrafts coming to terminal A-East and Terminal B.
I spotted there in 2010 and 2012 for about 2 hours, without any problems.

Is the kids playground on the air side or the land side?

There’s one more site for runway 35 arrivals located about 2/3 of the way going from spot 1 to 2 just before the road turns to the left for the second time. It’s used for the smaller aircraft and isn’t as busy as runways 9/27, but you can get some great views here. As usual, bring the stuff you need with you

Hi Jerry, if you can provide us all the infos and some sample pictures we would like to add this location to the guide.
Thanks, Julian