Fortaleza – Pinto Martins International Airport (FOR/SBFZ) is currently one of the busiest airports in the Northeast region of Brazil, together with Recife and Salvador. Named after local-born aviator Euclides Pinto Martins, the airport is the gateway of Ceará state, and is a focus city to Gol and LATAM. In 2018, Fortaleza was chosen as the new Brazilian destination for KLM and AF, further enhancing their partnership with Gol. Due to its geographic location, it is also a great place for fuel stops and crew rests for planes (specially smaller ones, narrowbodies, etc) on ferry flights between Europe/Africa and Latin America. This means that many rarities pop up here from time to time.

Regular traffic might not be that interesting, since the majority of daily flights are done by Gol, LATAM and Azul. However, we have some nice international visitors too: KLM and Air France use the A330 and Boeing 777, respectively. AF will upgrade from 777-200ER to 787-9 in March 2020. TAP flies using A330 (200 or 900 Neo). Cabo Verde Airlines, a very exotic visitor, use their B757-200 (often using the Icelandair 757 aswell). Air Europa fly with their A330, and LATAM also use a 767 for the Miami flights. Not many cargo flights, unfortunately. Sideral Air Cargo is a daily visitor with their 737 freighter. The rest of the rarities are basically charter flights and ferry flights on fuel stops. 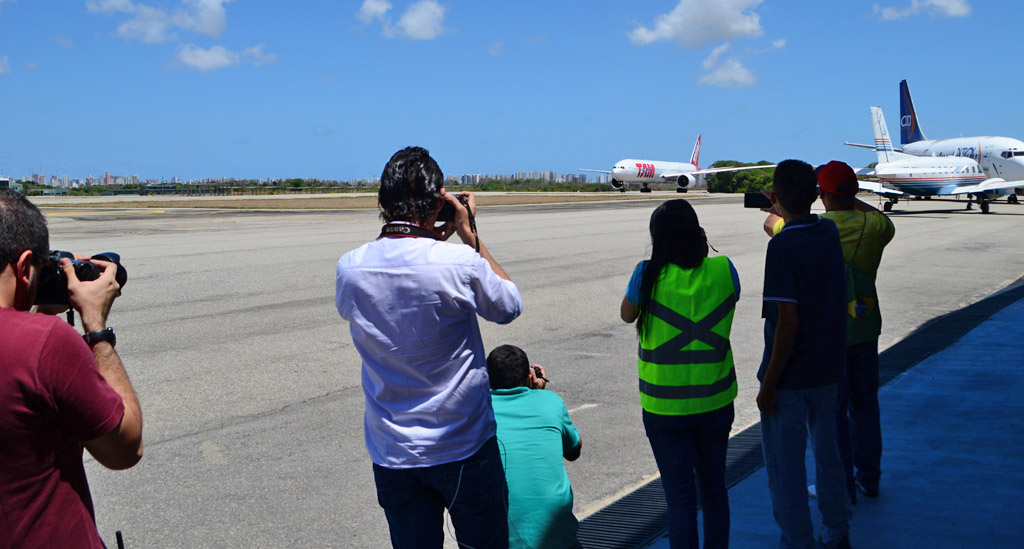 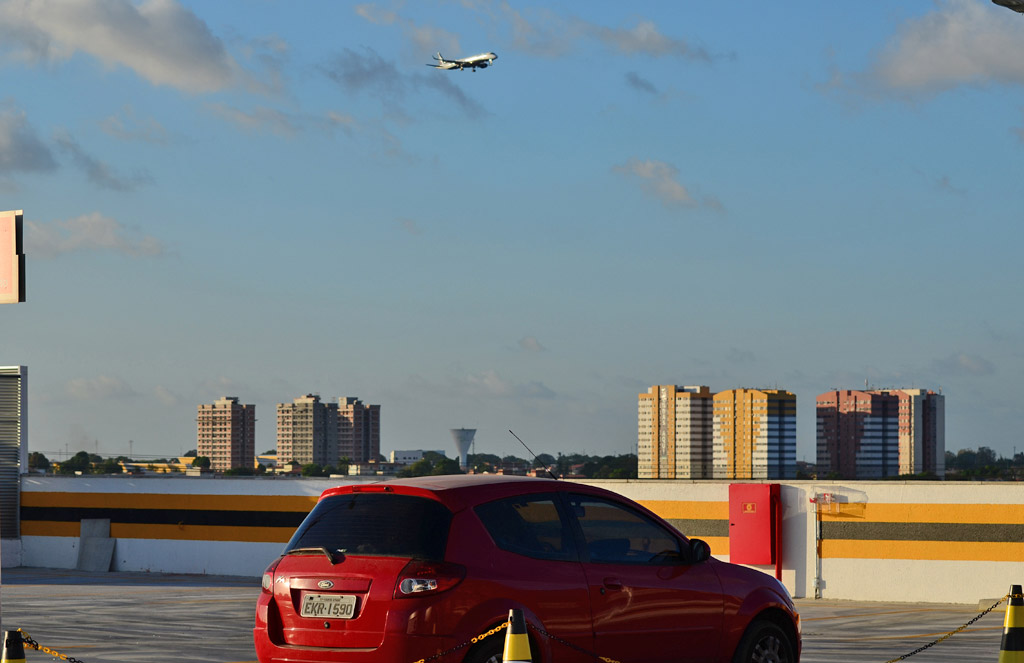 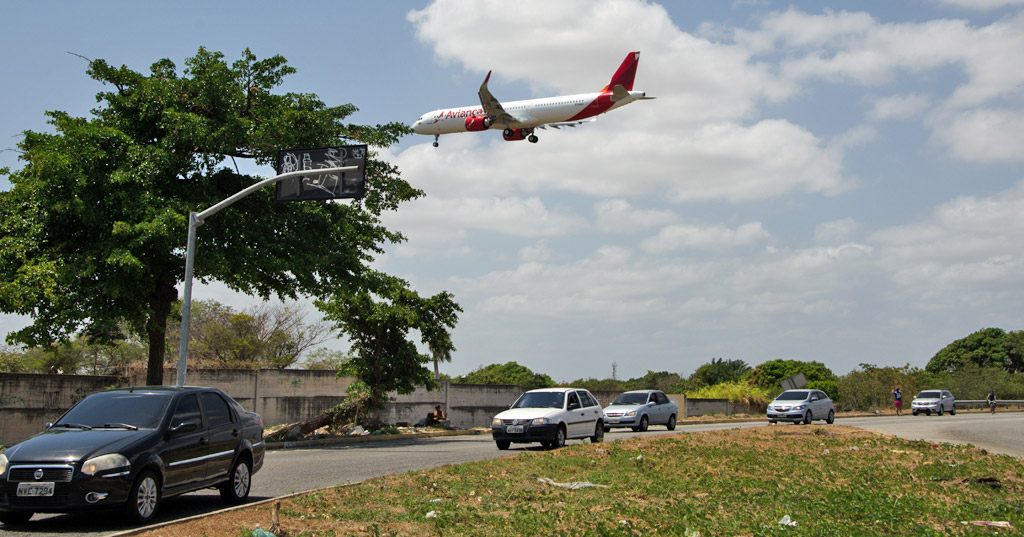 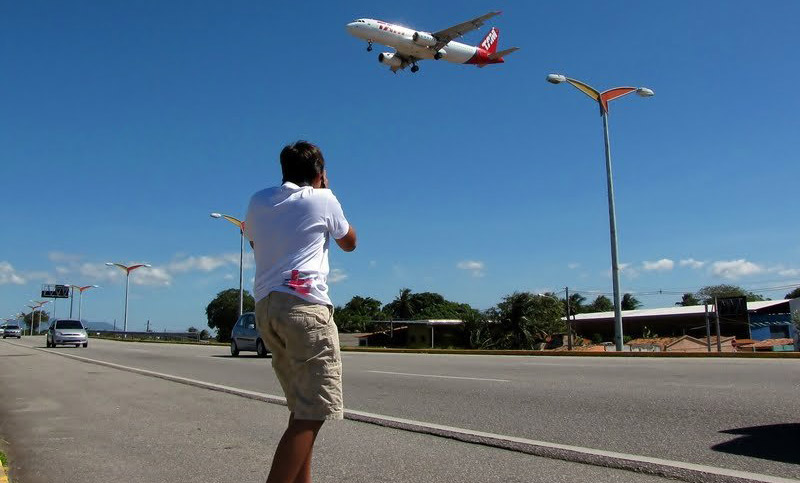