Waterkloof Air Force Base (FAWK/WKF) is one of the primary bases belonging to the South African Air Force (SAAF). It was established in 1938, shortly before the outbreak of the Second World War, and has been in use ever since. The base is located to the south of South Africa’s capital city, Pretoria, near to the city of Centurion. It is an easy 30 minute drive from Johannesburg’s OR Tambo International and a 40 minute drive from Lanseria Airport, meaning that it is quite centrally located to the two main spotting airports in South Africa.

WKF is home to the SAAF’s VIP 21 Squadron, operating ZS-RSA, known as “Inkwazi”, the presidential BBJ, along with 3 Dassault Falcon 50s and a Falcon 900. The base is also home to 28 Squadron, operating C-130BZ Hercules. 41 Squadron, with Caravans, King Air B200s and PC-12s, as well as 44 Squadron with CASA 212s, are also based at WKF. This, however, does not mean that the base is extremely busy, with some days seeing only a small handful of movements. On a regular day, a visit to this base is definitely not worth it unless you have information of an interesting visitor either arriving or departing. This does happen on a fairly regular basis, so you may be in luck when visiting South Africa. The base only really becomes busy when there is a state visit, an airshow, or some other special event happening such as a presidential inauguration. Regardless, this guide will come in handy for those who are keen to come to South Africa for the biennial Africa Aerospace and Defence Airshow that happens every even-numbered year. That event happens in the third week of September and the week preceding the airshow is when the base is a hive of activity. Also, for a few days after the show concludes, you will be able to shoot some departures.

Chances are that you will be coming to visit the base from either JNB or HLA, so the directions that will be given to each of the spots will be from Solomon Mohlangu Drive, the exit that you will take off the R21 Highway to get to the base. 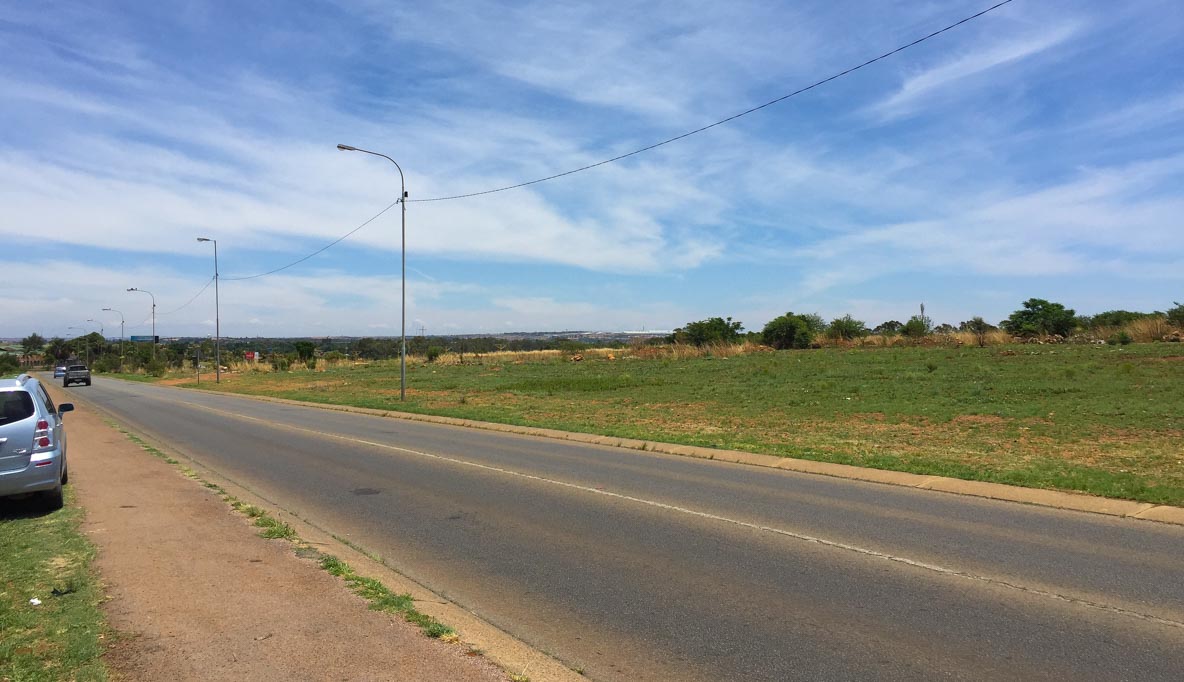 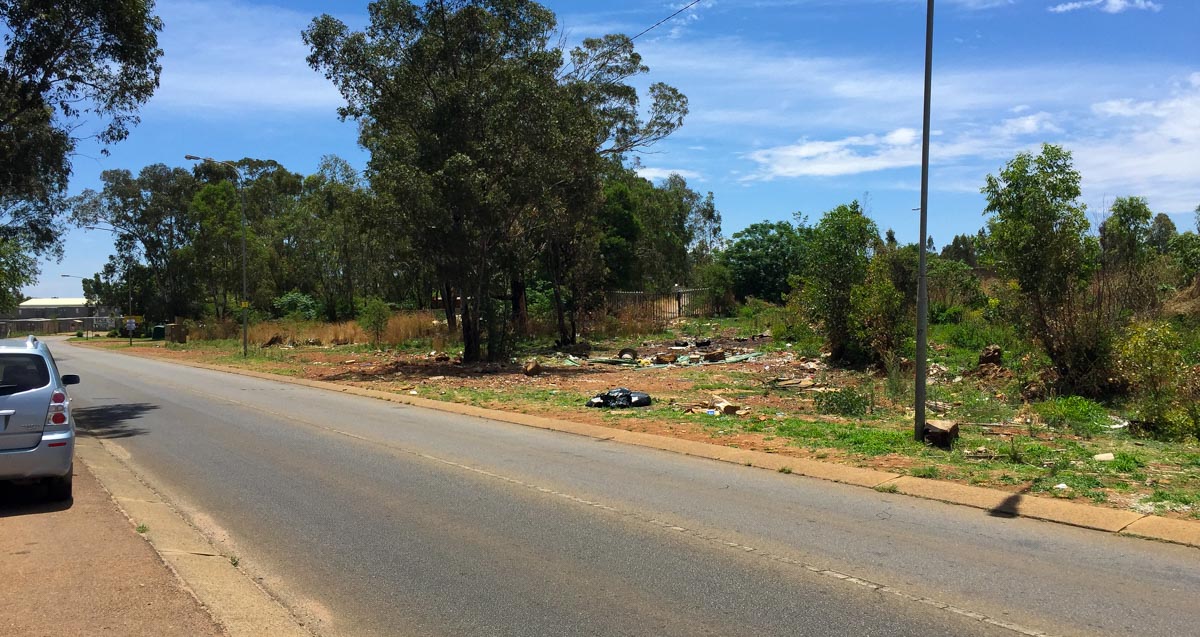