Tianjin Binhai Intl. Airport is a civil international airport with 4E capability, located 13km away from downtown Tianjin. The airport was built in 1939 and was formally opened in 1950 with the name Zhangguizhuang Airport, where it was situated. Later it got the name Binhai Intl. Airport as it was close to Binhai Xinqu District. In the year 2007 and 2014, the airport was expanded twice respectively. Nowadays, the airport has got two terminals, two runways and several aprons. It’s also one of the major aviation logistics centres in China and the base of Airbus Tianjin and Bombardier Tianjin as well.

All in all, Tianjin Binhai Intl. Airport provides us spotters with a remarkable variety of airlines and aircraft, as well as random surprises. 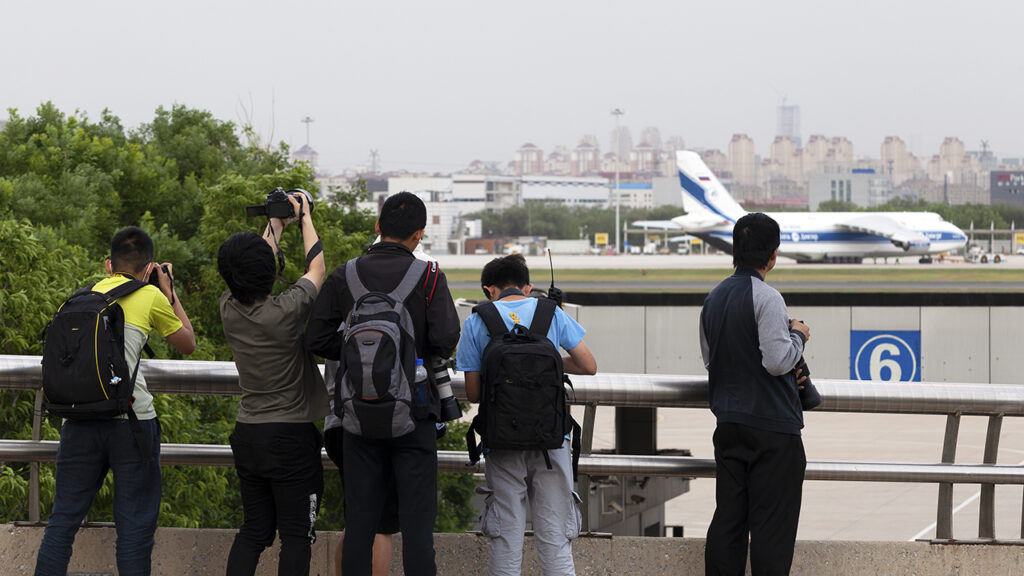 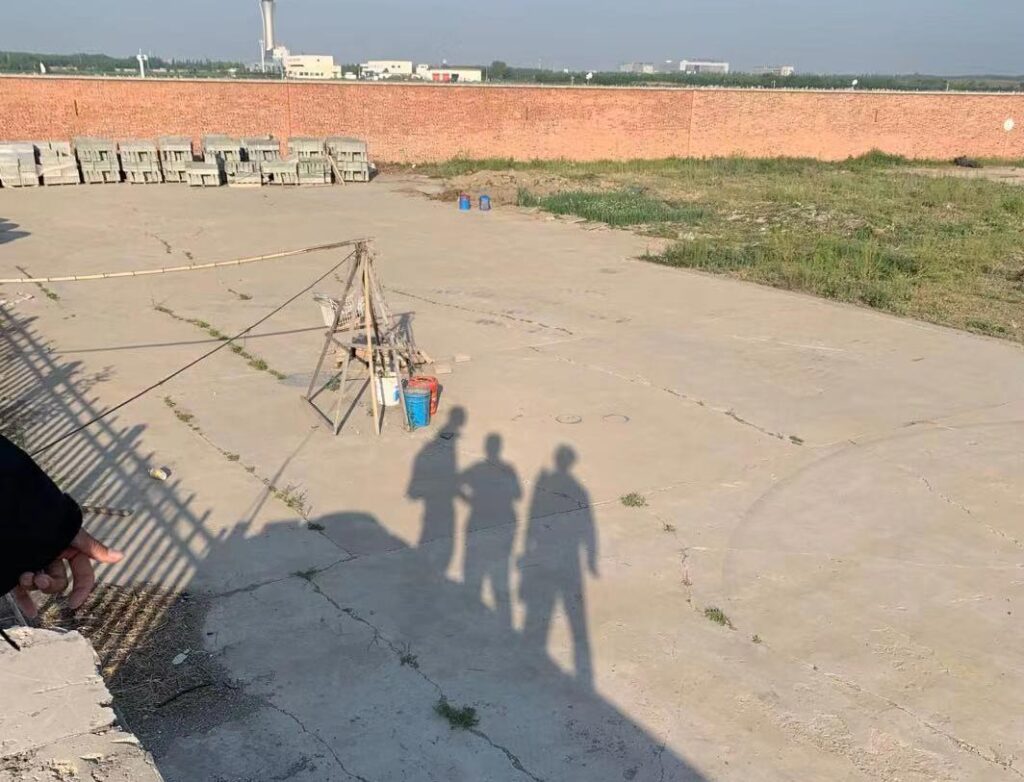 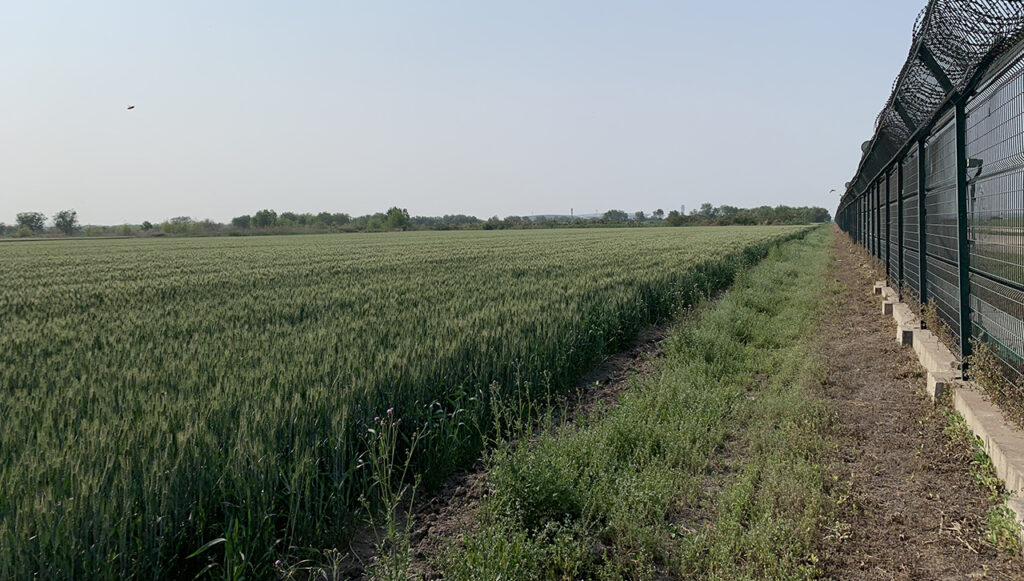