Stuttgart Airport (STR/EDDS) is the 8th largest Airport in Germany and in 2016 the airport handled more than 10.6 Million Passengers. Due to its single runway its pretty easy to catch all movements. It is a base for the airlines Eurwoings, Condor, Tuifly and Sunexpress Germany.

The Airport ist also Served by DHL (A300/B757) and Fedex (ATR 72) as freight carriers and sometimes smaller Charter Freight planes. There are also often US Army, Airforce, Marines, etc. flights because of the American Army Air Field at Stuttgart Airport.

Written by Patrick Weis / Visited regulary – Thanks to Sascha Neuffer and Lutz Lehmann to provide some of the pics. 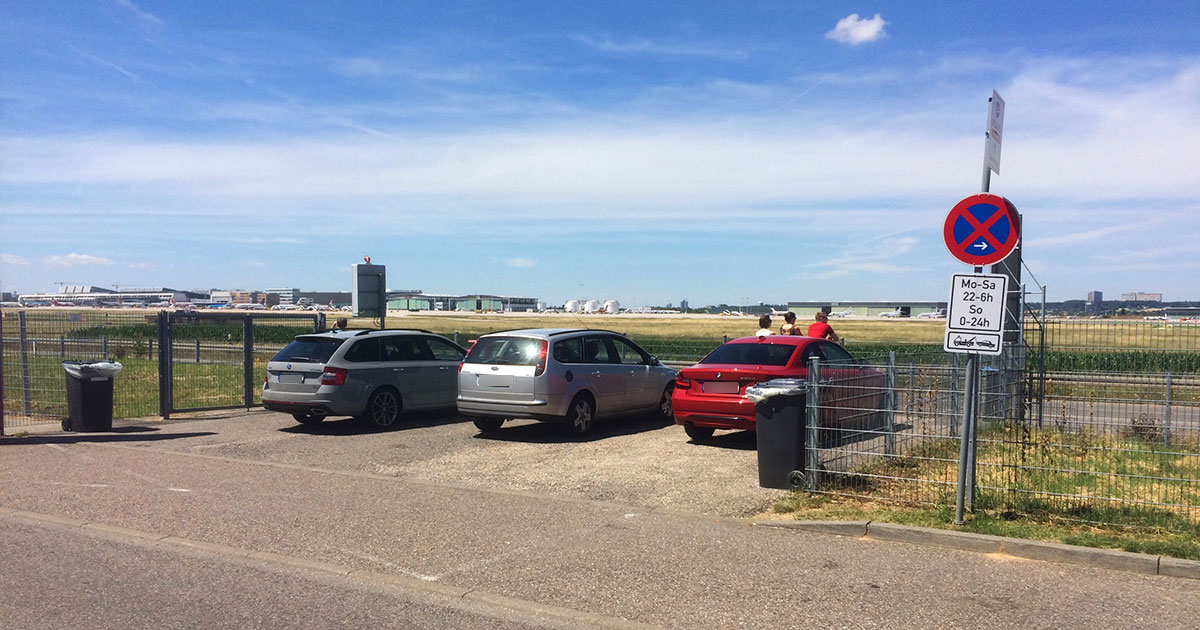 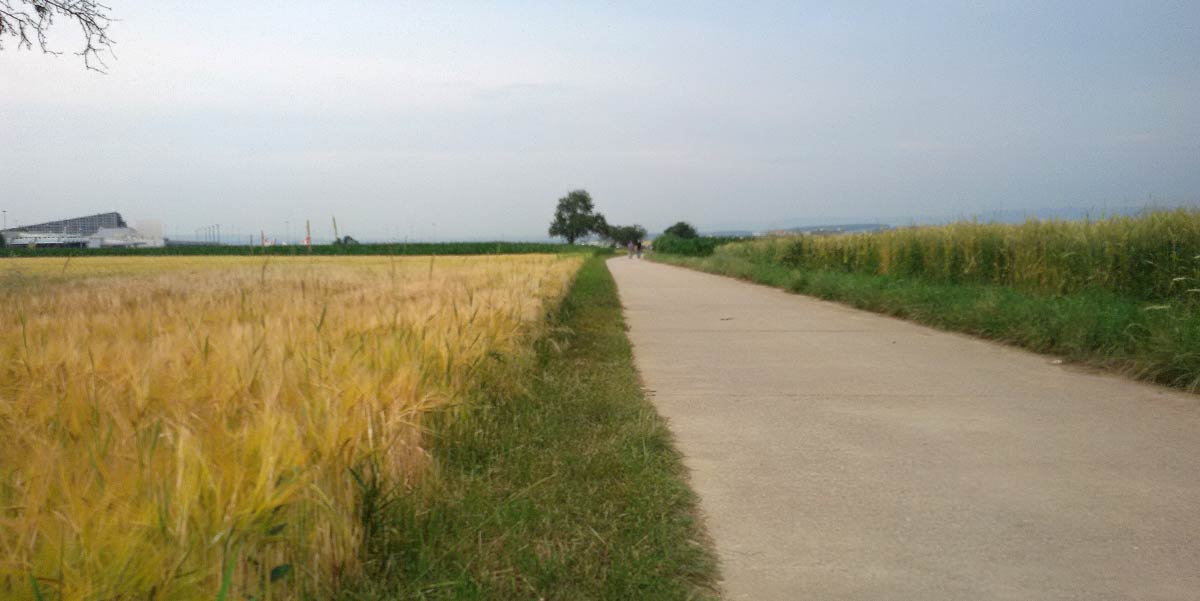 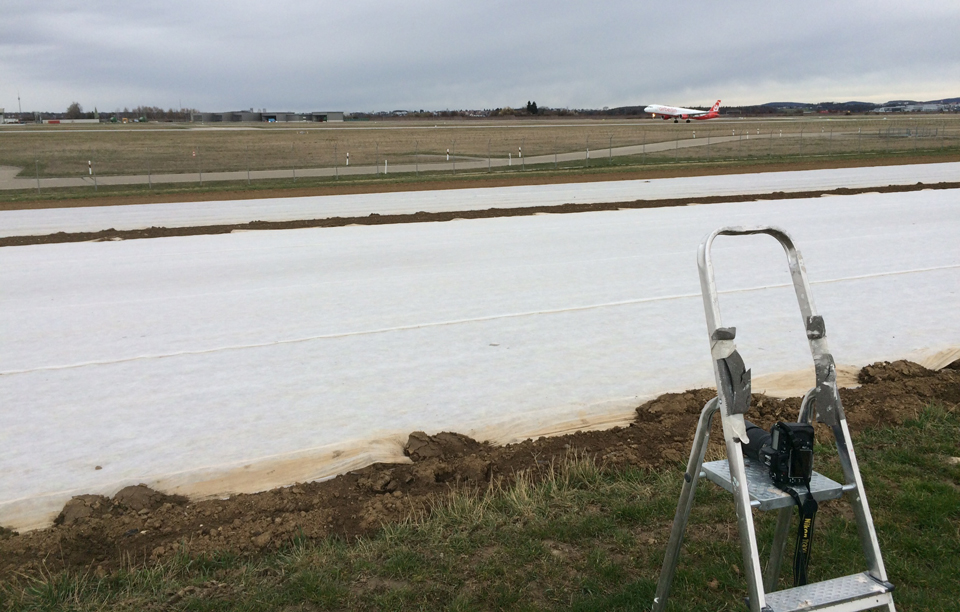 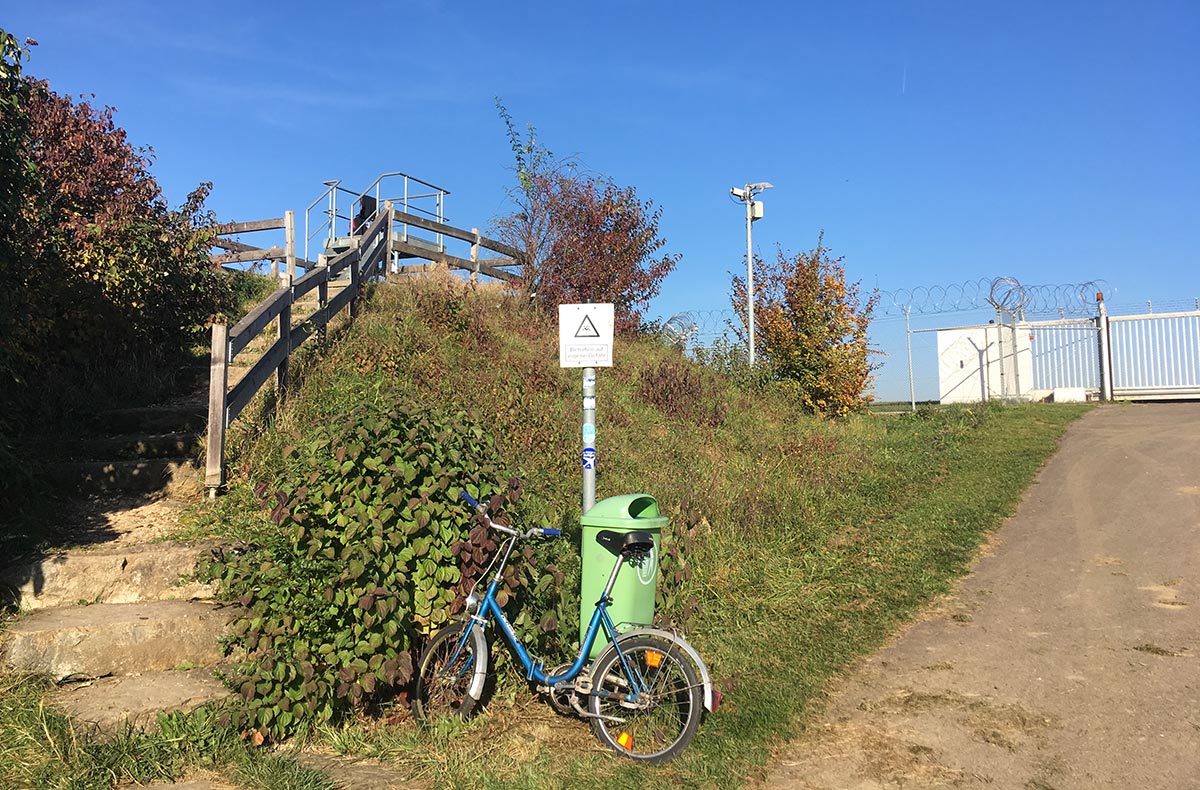 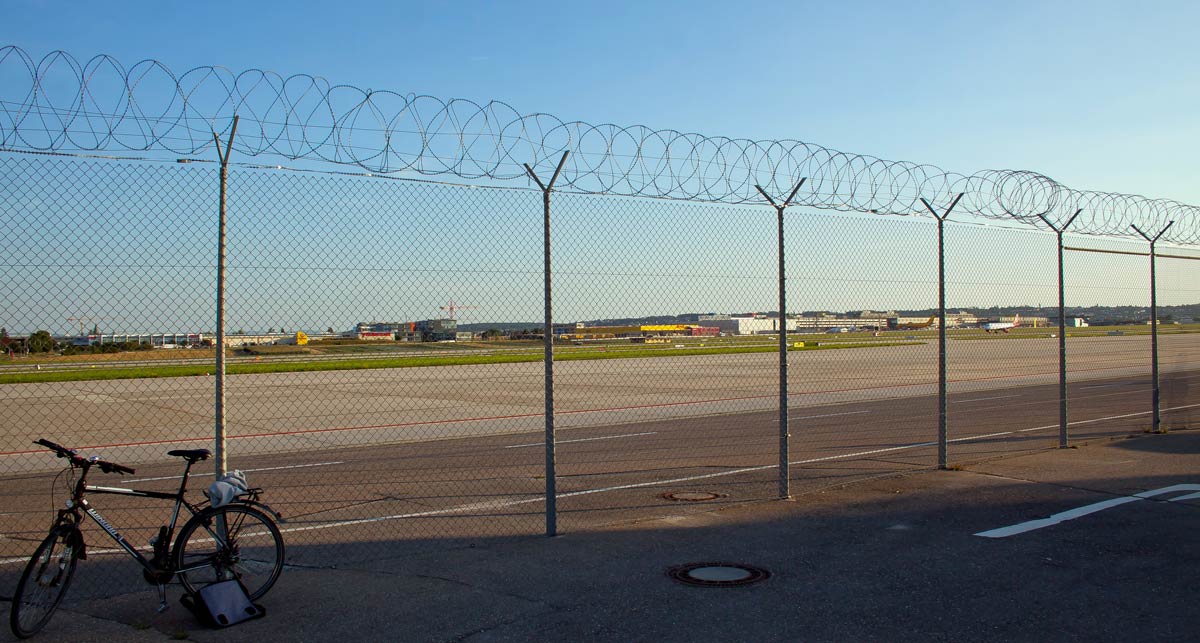 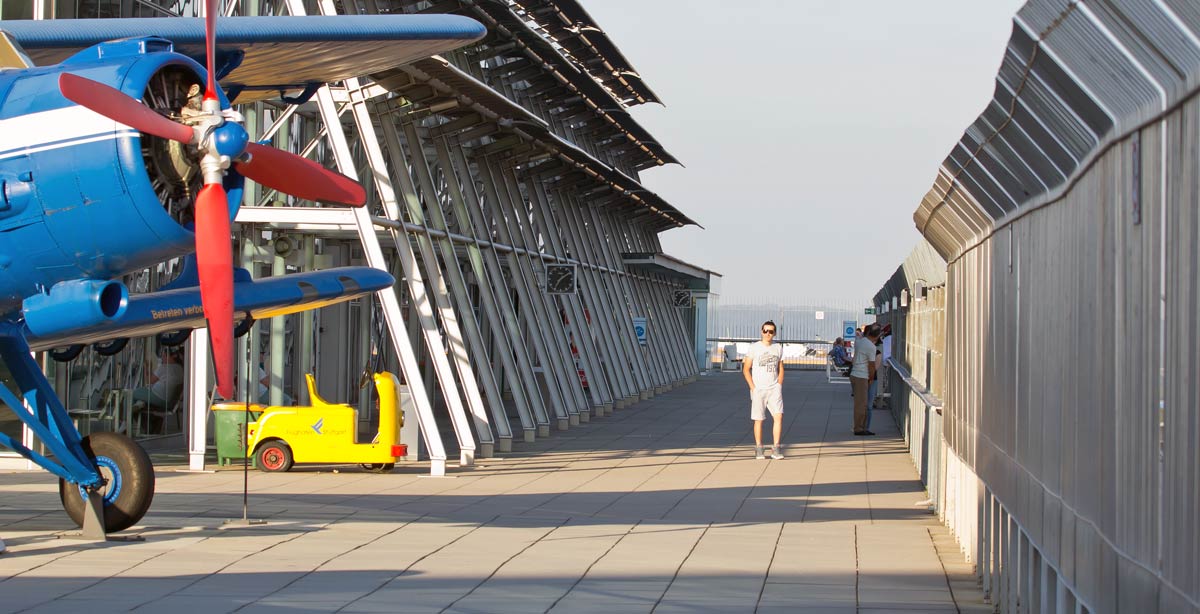