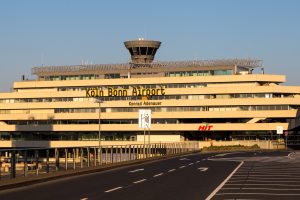 Cologne/Bonn Airport (CGN/EDDK) was founded in 1938 as military base and used till 1945 by the German Air Force and afterwards by the British RAF. In 1951 first civil flights were operated form/to Cologne. After and after the first civil terminal facilities were built and the airport got the name “Flughafen Köln-Bonn” (back in the late 1960s). In September 2000 Terminal 2 was opened. The airport was more or less inofficially named after the important German Politican Konrad Adenauer after his dead. Nowadays the airport handles more than 12 million passengers per year and is located 15km southeast of Cologne’s downtown.

Today the airport is still used by the German Air Force (Luftwaffe) and some more foreign Air Forces regularly. All bigger planes, which are being used by the German Government, are based here like the Globals, the A319s and the two A343s. Apart from those, CGN is the third biggest cargo airport in Germany and a hub for UPS/Star Air and FedEx. From a passengers sight, Eurowings and Ryanair are the major carriers at CGN and responsible for most movements.

Many movements can be seen on the webcam, which offers pictures/videos from four different positions. Schedule can be found on the aviation-friends-cologne website. 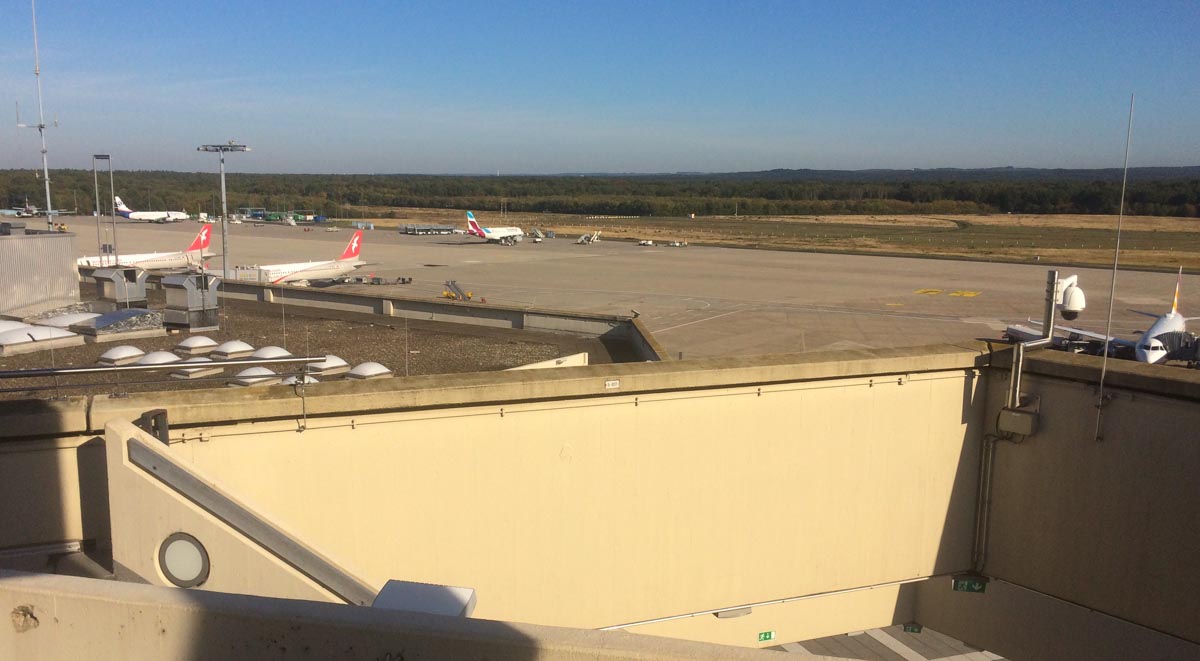 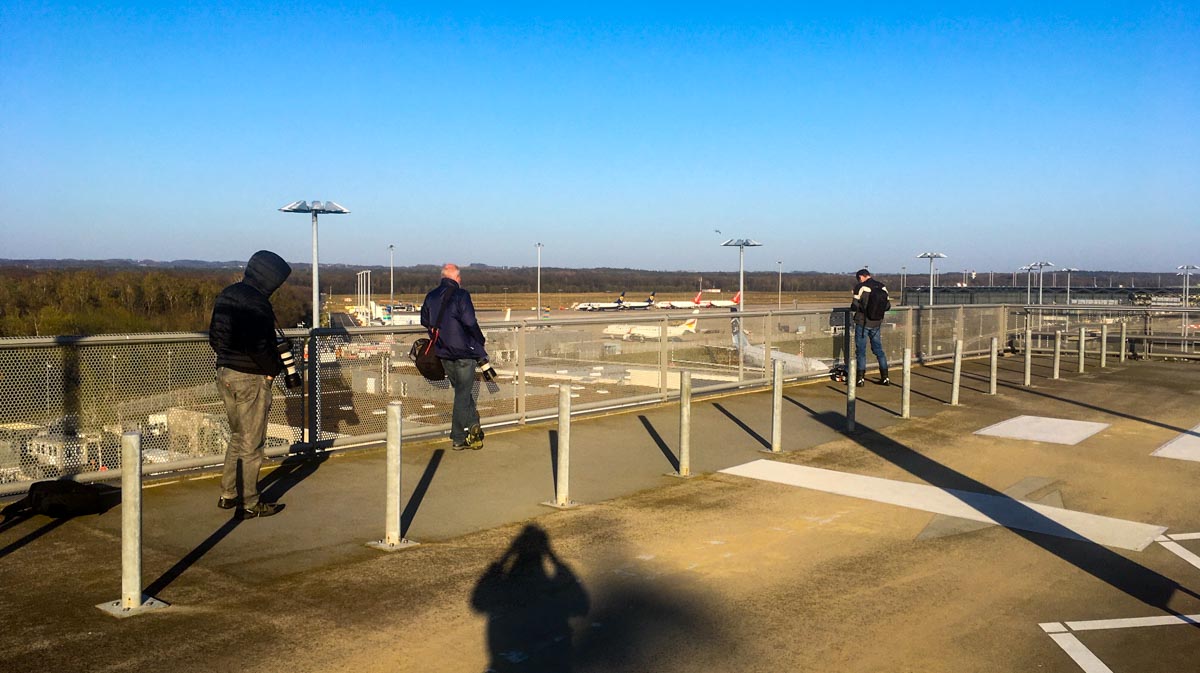 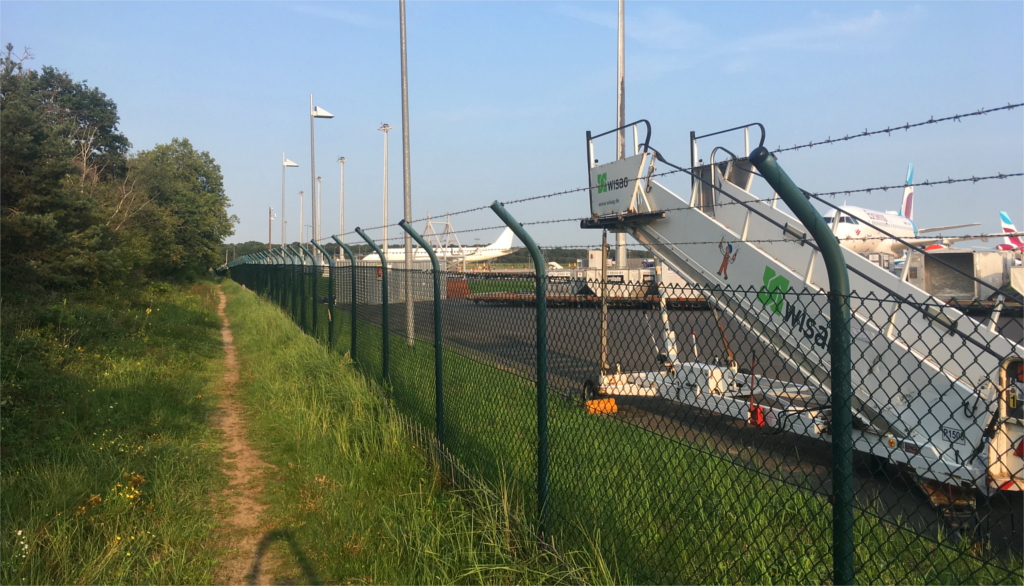 View from a 5-stepladder:

Spotarea along the fence looks roughly like this – you can nicely see the mentioned measuring buildings here:

View from a 5-stepladder a bit south of the measuring buildings: 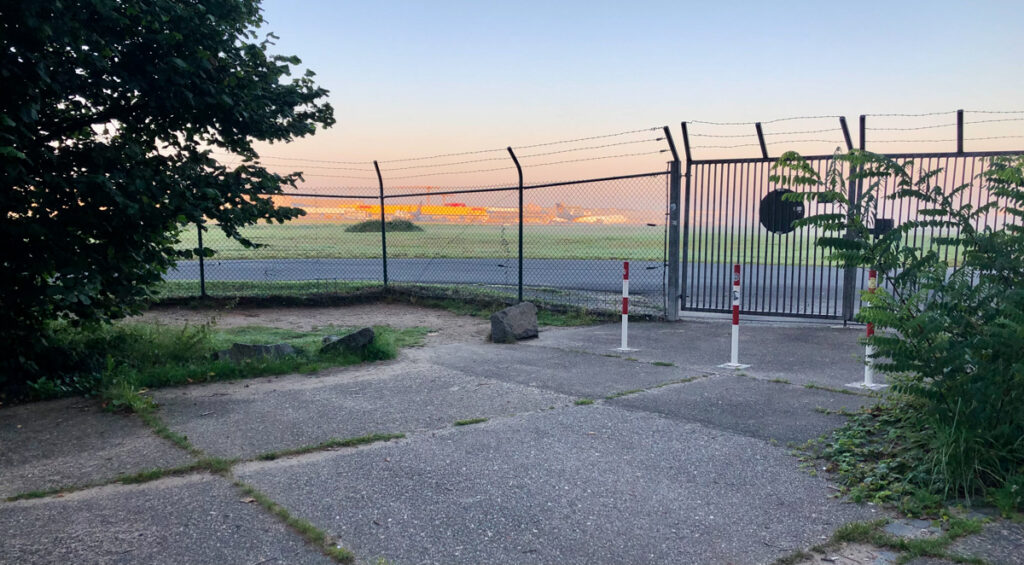 Some pictures were taken through the fence, so please excuse the dark corners:

View from the concrete obstacles: 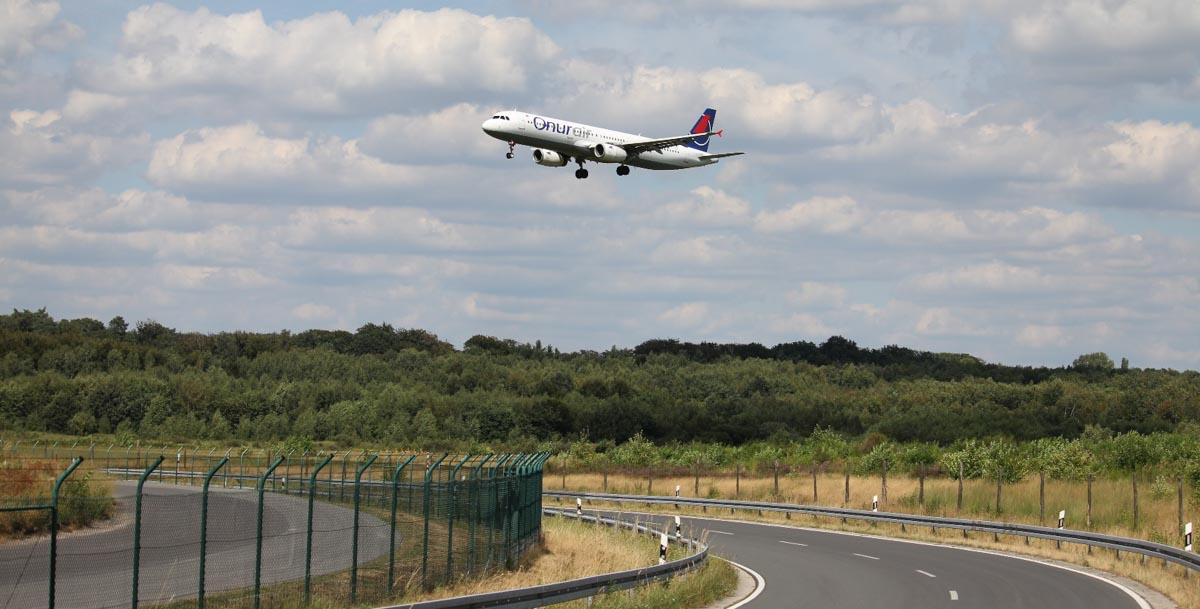 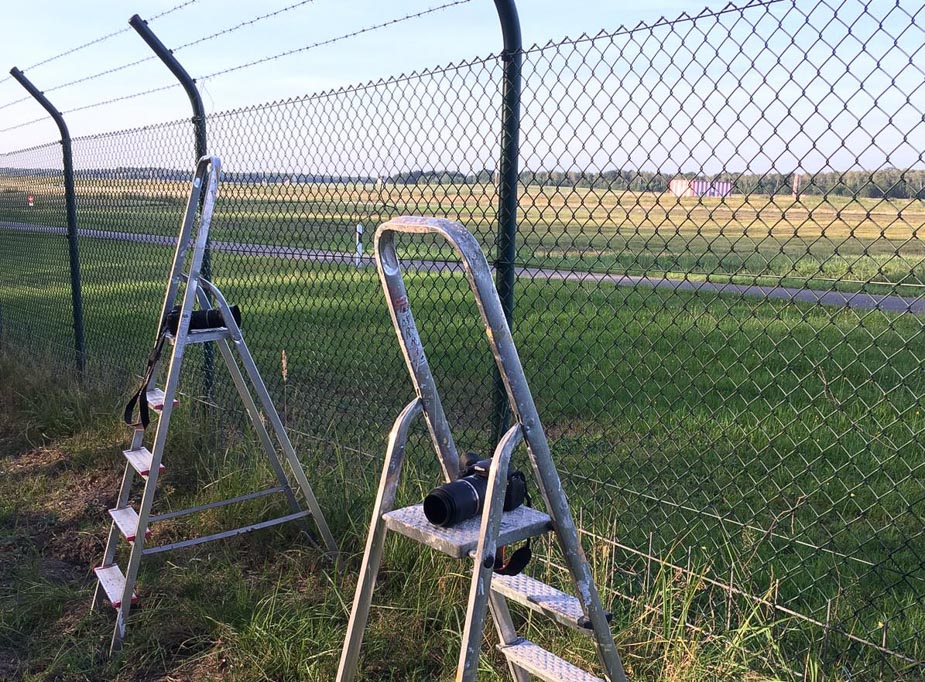 We didn’t test the spot ourselves yet, but it was recommended by some local spotters. If you have some pictures, taken from here, please don’t hesitate to contact us!

At the fence directly: 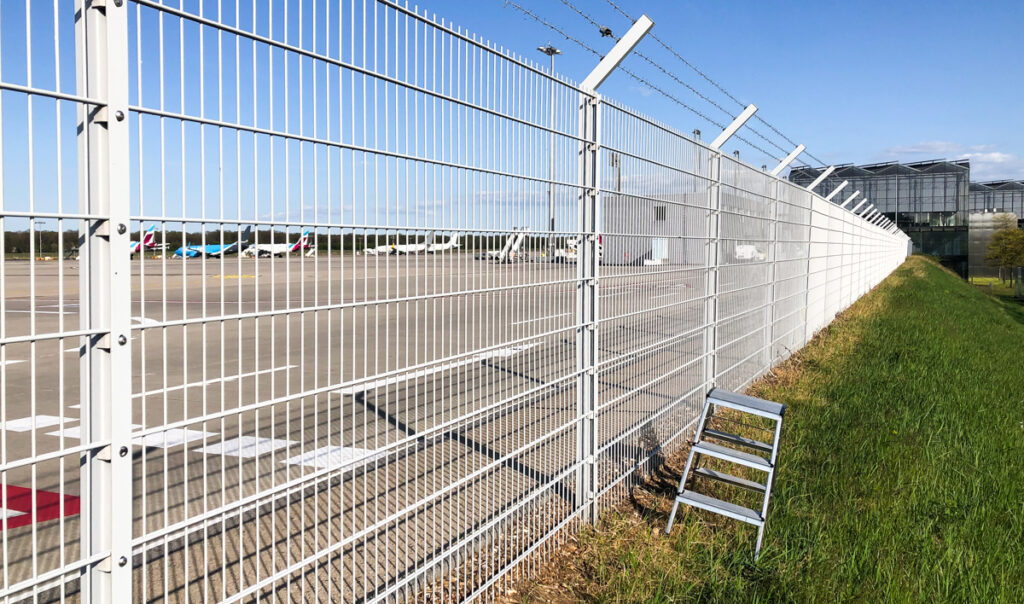 I was pleasantly surprised with seeing the “south side” of the UPS terminal from point number 2. The car park along Kennedy Straße was empty (probably due to the current situation) but best to drive to near the exit gate to use a ticket machine to pay for the parking ticket.

Point 3 on top of the terminal was really good. I saw the other side of the UPS terminal, a lot of the passenger terminal, FedEx étc.

Thanks for your report, Dave! We are sorry to hear, but added the detail now. Hope this helps future spottervisitors…

Can’t really recommend the new spot 17.
It is really far out. Focal length at least 500-600 mm on crop. Even for 747s. The angle is quite alright though. It is nice for watching as the position is slightly elevated and you can even see parts of the airfield. But I would not use it for spotting purposes.

Hi Sebastian, have you catched 32L or R from this postion? We recommend it for the 32L, not for R which is way too far.
-Julian

ah got you. Guess I did not read the description properly concerning runway. As 32L is used so rarely I did not consider it.
So forget my comment, as I was trying to take pictures from 32R. So never mind. 😉

No problem, we have better locations for 32R 🙂

Would any local CGN spotter be able to meet with 2 English spotters on Saturday October 4th to help with navigation of the airport to collect registrations of everything that is parked at the airport, including the cargo and general aviation aircraft please?