Taipei Taoyuan Intl. Airport Spotting Guide (TPE/RCTP) is located 30 km west of Taiwan’s capital Taipei. It can be easily reched by car from motorway 2. To travel from Taipei to the airport buses are operating 24 hours. The MRT connection (metro) to Taipei is currently under construction as well as a connection to the high speed train HSR.

In 2015 38,5 million passengers were handled. The airport was opened in 1979 to remove the international flights from Taipei Songshan, which is located in the city. The Terminal 2 was opened in year 2000. Terminal 1 contains concourses A and B, Terminal 2 C and D. Currently Terminal 3 is under construction. The airport is the main hub of China Airlines and EVA Air.

You can check the flight schedule on https://www.taoyuan-airport.com/english/Index/ . Plane type is part of the live schedule. Also cargo flights can be found there.

Taoyuan was a very difficult airport to get good pictures from before 2019, and certainly very difficult for good ground shots.  The two new observation decks open up a lot more possibilities at the airport.  Spotting is very popular in Taiwan, and both decks were busy at Taoyuan (just as the approach lane off Binjiang Road at Songshan is always busy).  In addition to the spotters there were a lot of families with children, and the facilities on the 5th level (both North and South side) really do encourage it as more of a destination even for those who aren’t travelling but want a weekend activity or the like. 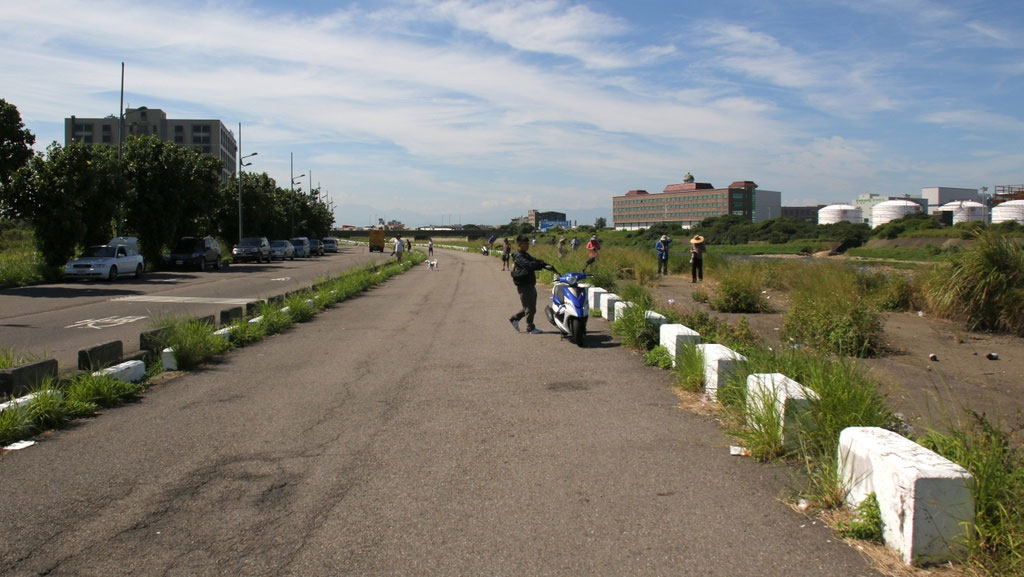 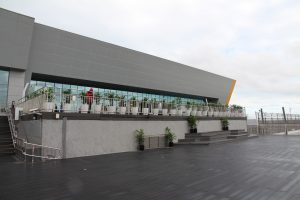 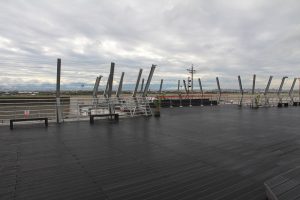 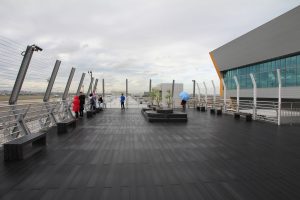 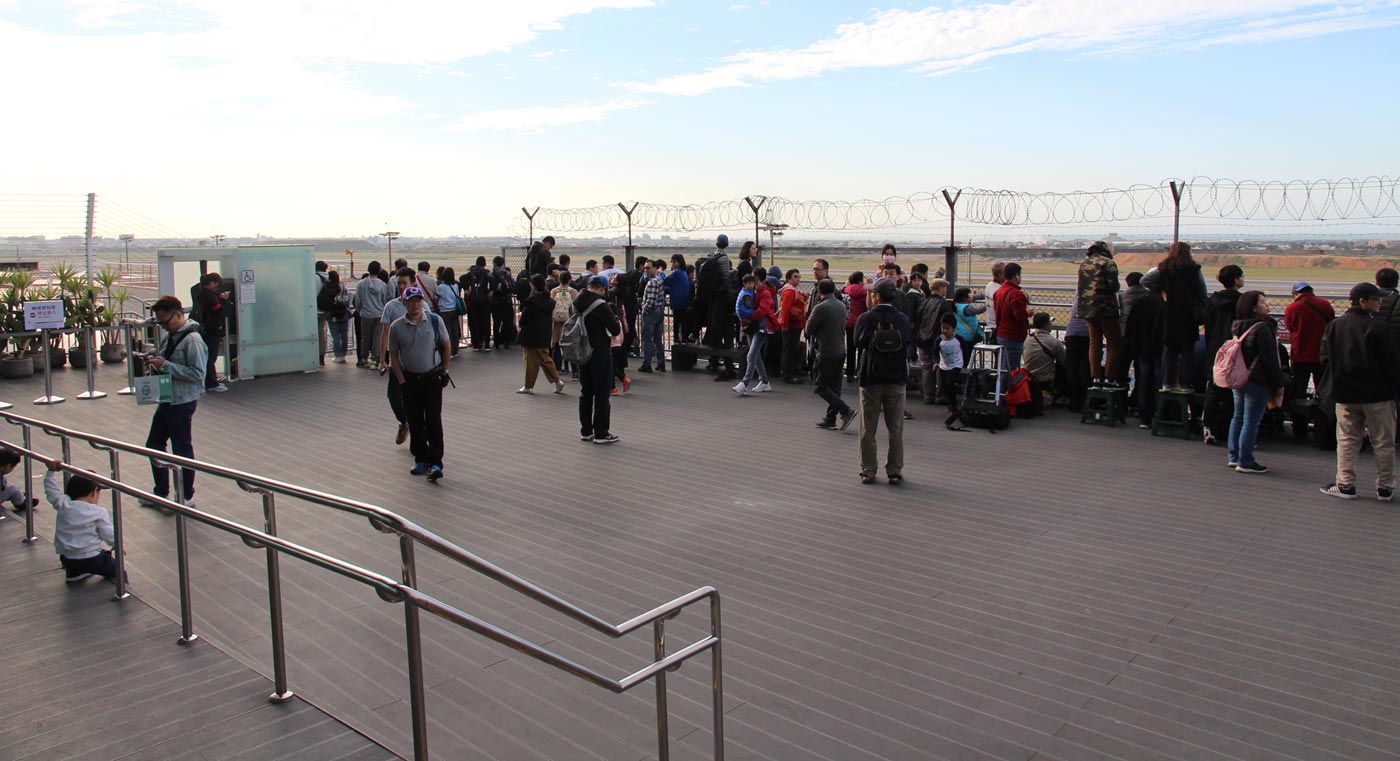 For spot #8 and #9, those two observation decks were no longer open. The authorities including the airport and the government considered the observation decks are dangerous because of covid-19. Although there are only around 50 covid-19 cases coming in to the nations, those two are not open. In Taiwan, we have sixty to eighty thousand covid-19 local cases per day. What the authorities decided made no sense to Taiwan spotters which put TPE as an unfriendly plane spotting airport.

Thanks for the two updates. At least the deck will open in the future…
-Julian

Awsome, thanks for the hint John.
-Julian