José María Córdova International Airport (MDE/SKRG) is the second most important airport in the country after Bogota due to at 2018 the airport mobilized a little more than 8 million passengers with 80,129 operations. MDE/SKRG is located in the municipality of Rionegro but serves the entire metropolitan area of ​​Medellin approximately 30 km / 50 min depending on the chosen route (there are 3 routes to get there) in addition to the car you can get there by taxi or bus from the city center.

The airport has national routes to all the main cities of the country due to the great presence of Avianca, Viva Air and Latam Colombia (regional routes and smaller cities are covered from the other airport in the city, Enrique Olaya Herrera – EOH). Internationally it has routes to cities in neighboring countries such as Lima, Panama City, Caracas and PorLaMar, covered by airlines such as VivaAir Peru, Copa Airlines, Air Panama, Wingo and Avior. To the north existing routes are to Mexico City and Cancun (seasonal) through Aeromexico, the Florida (MIA, FLL, MCO) with American Airlines, Spirit, Jetblue and Avianca  (which also covers the route to JFK). Finally, the widebodies are seen on the transatlantic routes to MAD with Iberia (A332), Avianca (B788) and soon Air Europa (B788) in addition to the regular cargo operations with the presence of Avianca Cargo, Skylease Cargo, Latam Cargo mainly. Sometimes it is possible to see classics like the B727 and B732 of the local cargo airlines Aerosucre and Lineas Aereas Suramericanas. 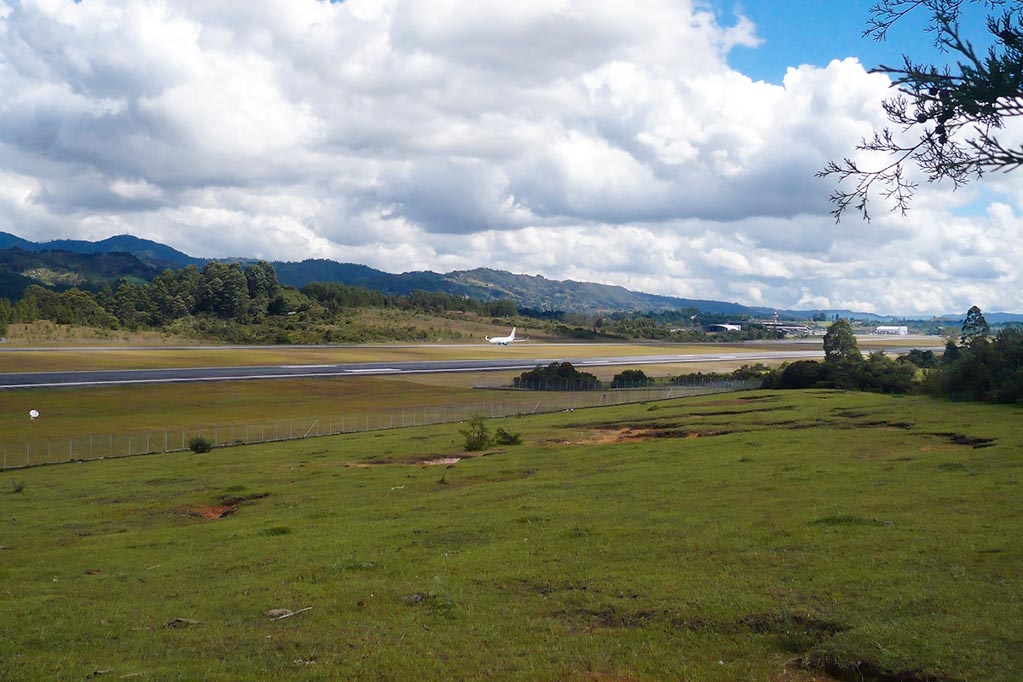 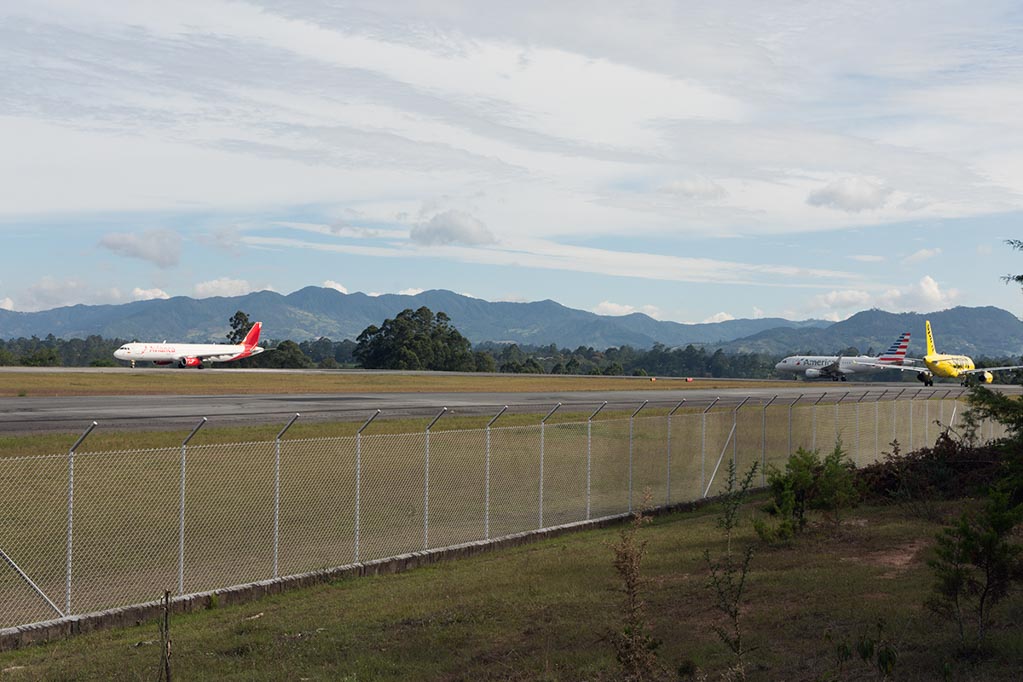 Unfortunetaly the spot 3 is not longer available, now it is a private property 🙁

I was living in Medellin for several monts until the pandemic hit and visited MDE for spotting on several occaions. Spot 3 is absolutely fantastic. Lovelly backdrop with the mountains for traffic on final approach. Might be mentioning that interesting football charters are often parked on the ramp in spot 5 – I shot an Amaszonas ERJ in this location.

Probably location 1 is no longer disponible.

Sad to hear this. Why? What happened? Informatuion added anyway.

The entrance was through a private property and the owners of this property closed the entrances, sometimes they give an opportunity to enter but it is recommended to go with a local spotter to avoid inconveniences at this point.

I see. Thanks for the info/update, guide was adjusted.

This airport is amazing for spotting,
I recommend it.

Thanks for the guide!

and how a bout bogota?

I’m traveling to Medellin Jose Maria Cordova Airport in March and this guide is as helpful as ever! Thank you so much 🙂

Tell us about your experience in the spott spots that appear here, if you need a company to go to the spott places contact me!