Mallorca served almost 29 Mio passengers in 2018 and is a tourist mekka for Europeans especially from Germany, United Kingdom and Scandinavian Countries. Most traffic is during the peak season (May-September) especially during the weekend. The traffic is dominated by single aisle aircraft like the A320 family or Boeings 737 but heavies still flying to PMI with 332, 333, 752, 753, 763 & 787. 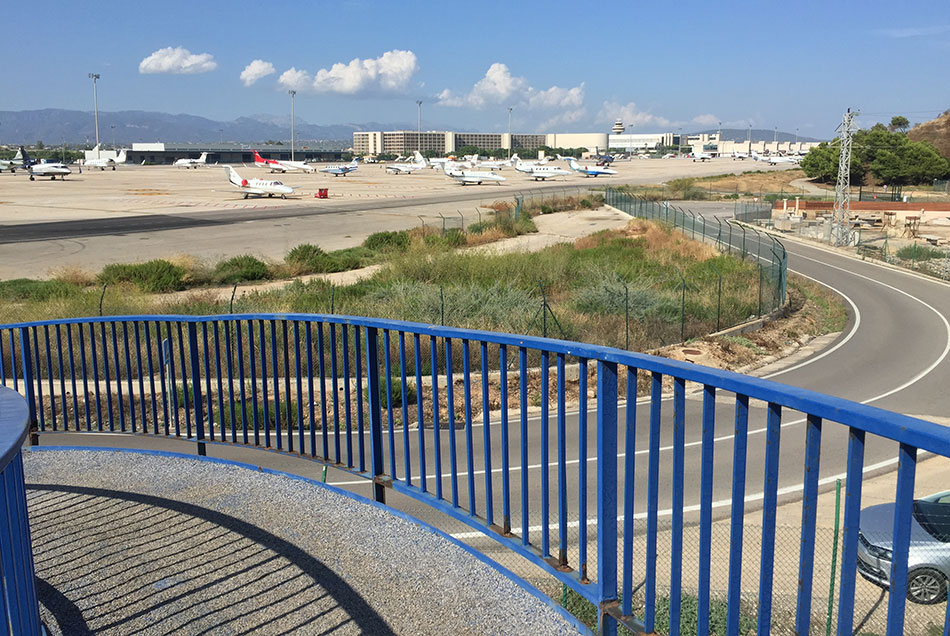 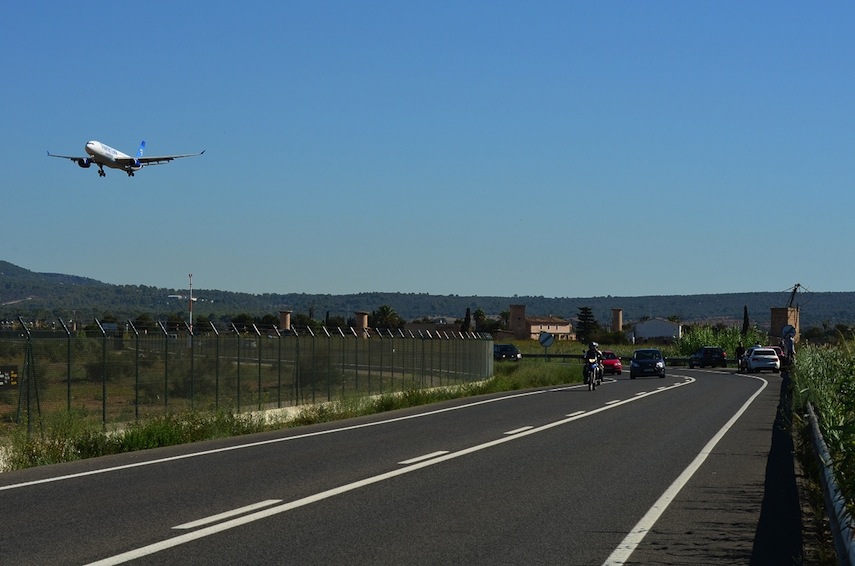 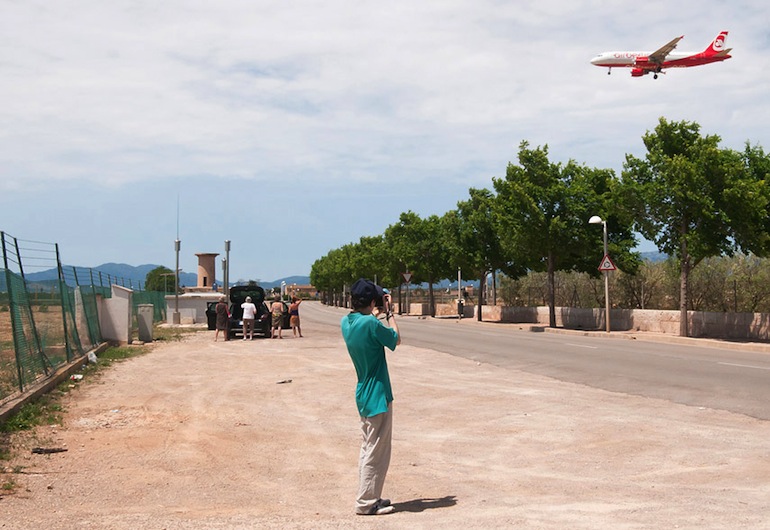 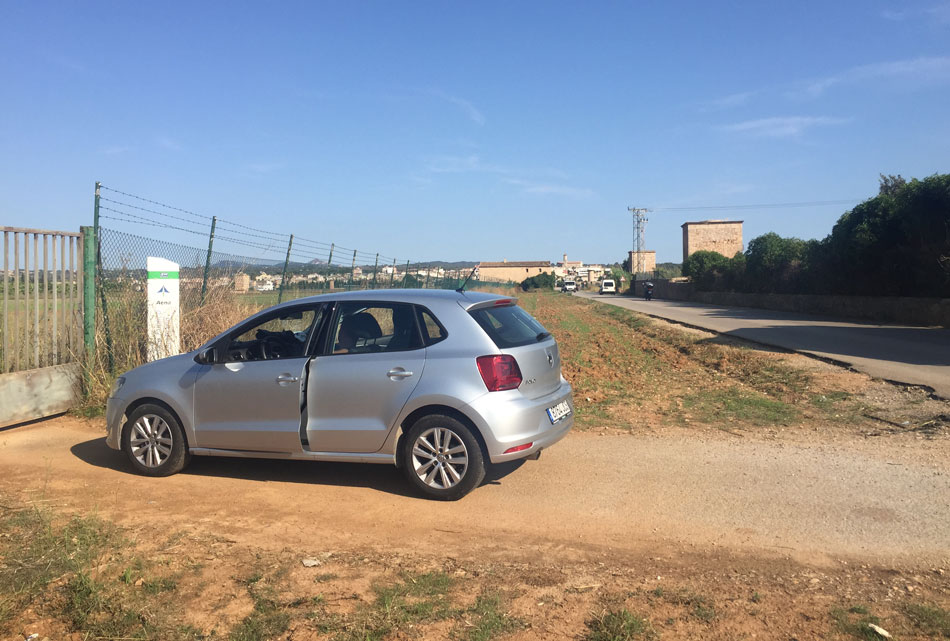 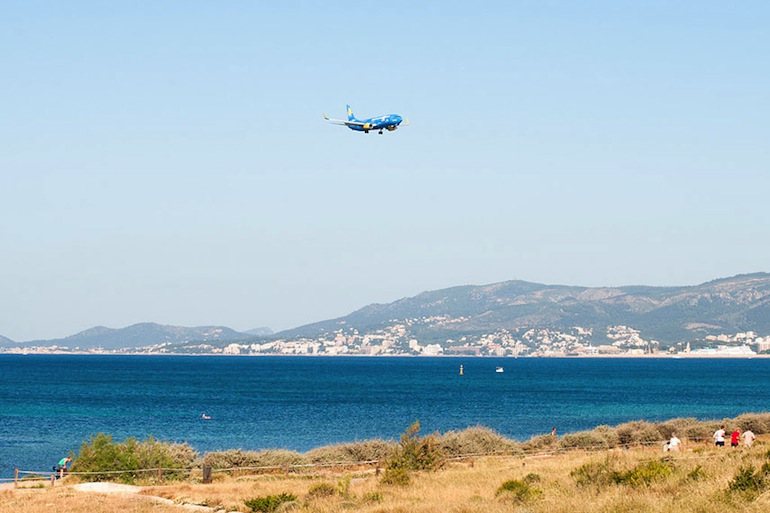 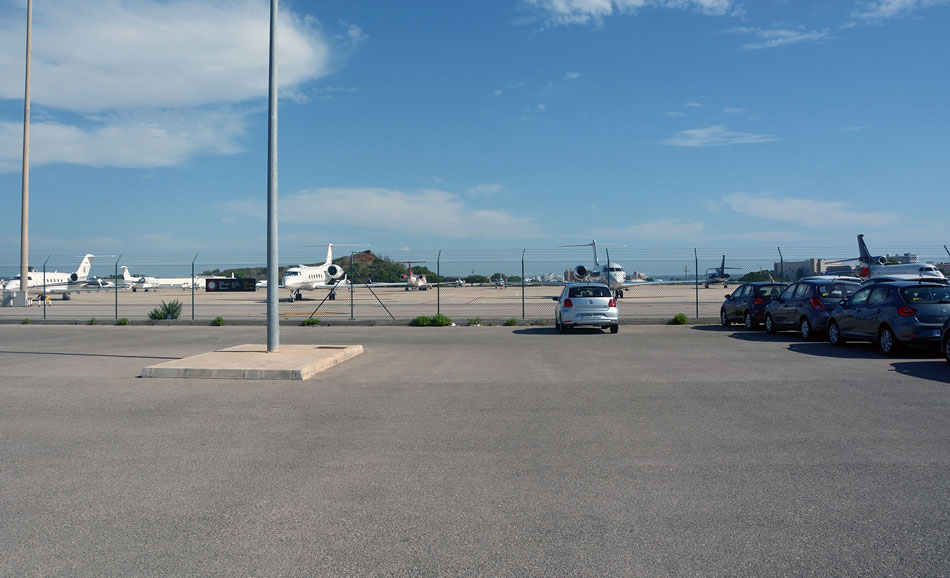 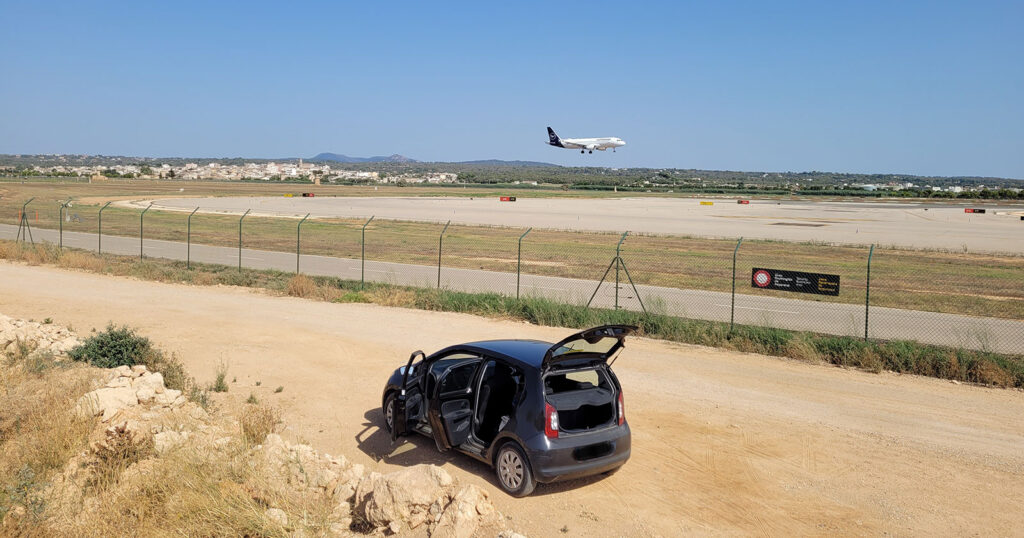 What about the security around the dirt mound ? Still a safe place to spot ?