­Tel Aviv Ben Gurion (TLV/LLBG) is the biggest airport in Israel and the busiest airport in the country, located north of the city of Lod, which is about 45 km northwest of Jerusalem and 20 km to the southeast of Tel Aviv. The airport is one of two civil airports, which handles passengers, but the onliest one which serves regular international routes.

Ben Gurion airport was named after Israel’s first Prime Minister David Ben-Gurion and is being used as a hub for Israeli companies like El Al, Israir and Arkia. Apart from this you can see a lot of other international passengers airlines, as well as quite a few cargo and GA flights. All in all TLV/LLBG is being visited by 23 million passsenger per year (stand: 2018) as it is the maingate to Israel.

On saturdays (almost) all aircraft operated by Israelitan airlines will stay on the ground and won‘t fly due to „Sabbat“ (holy day to rest in the Jewish religion)! Keep this in mind when planning some spotting here. 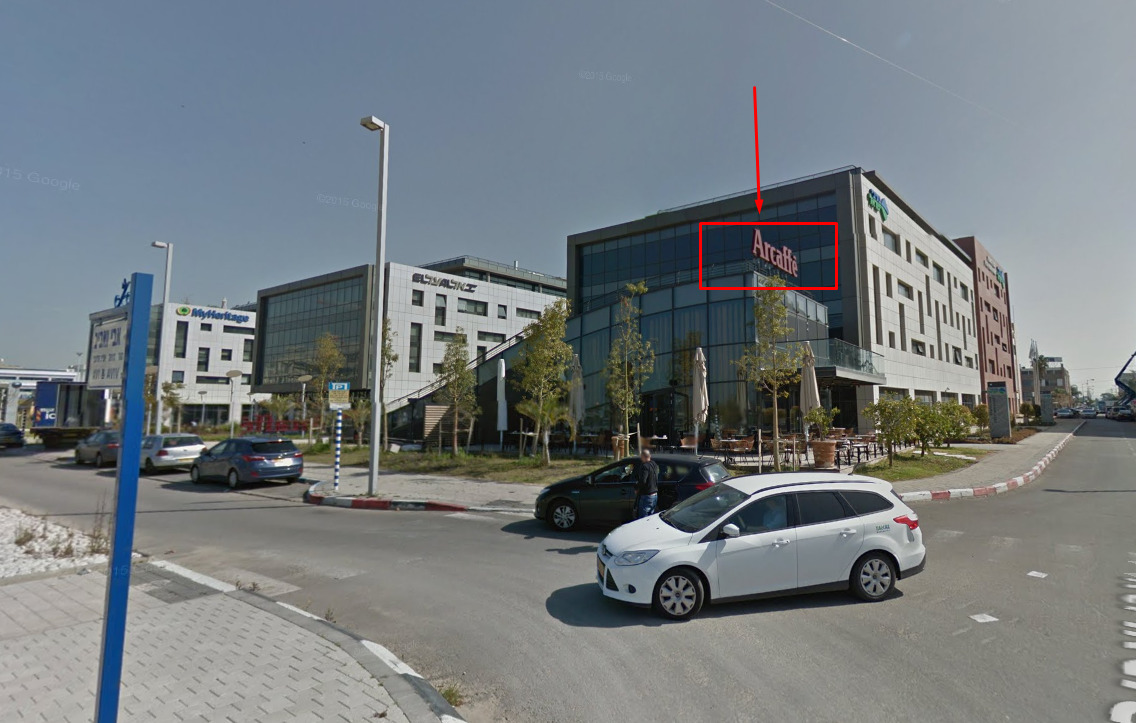 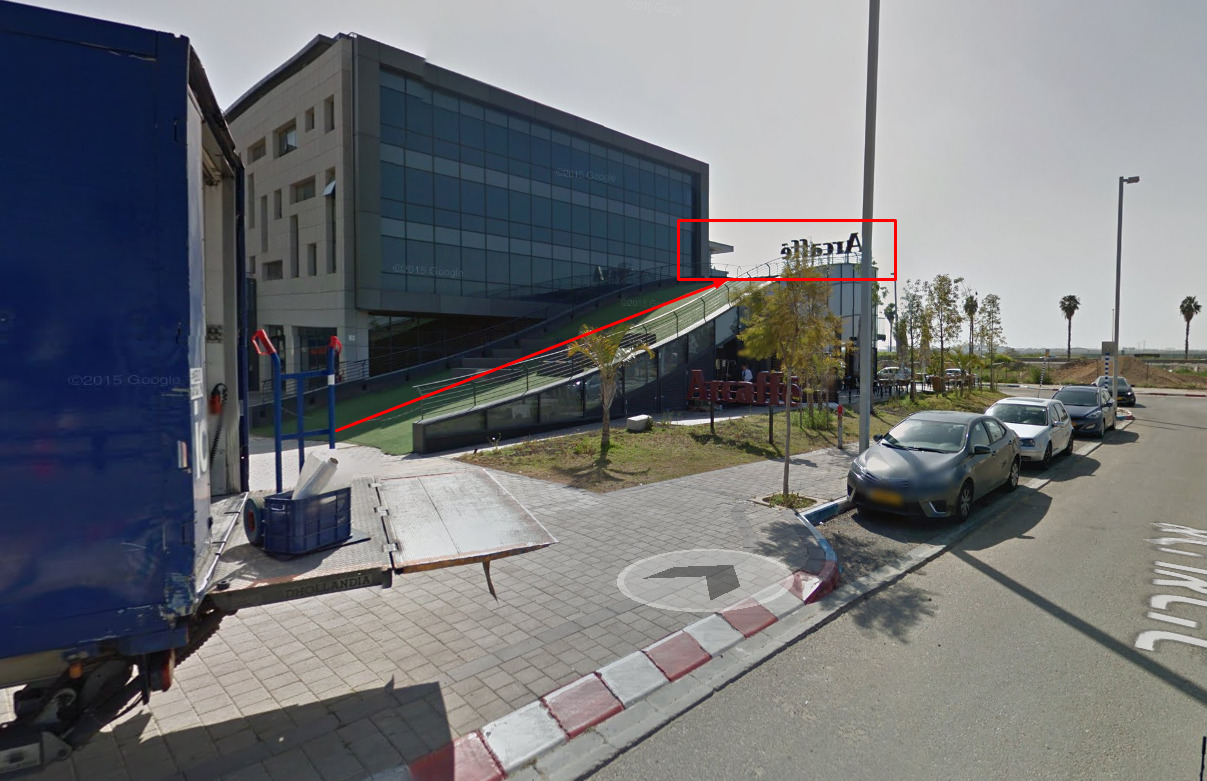 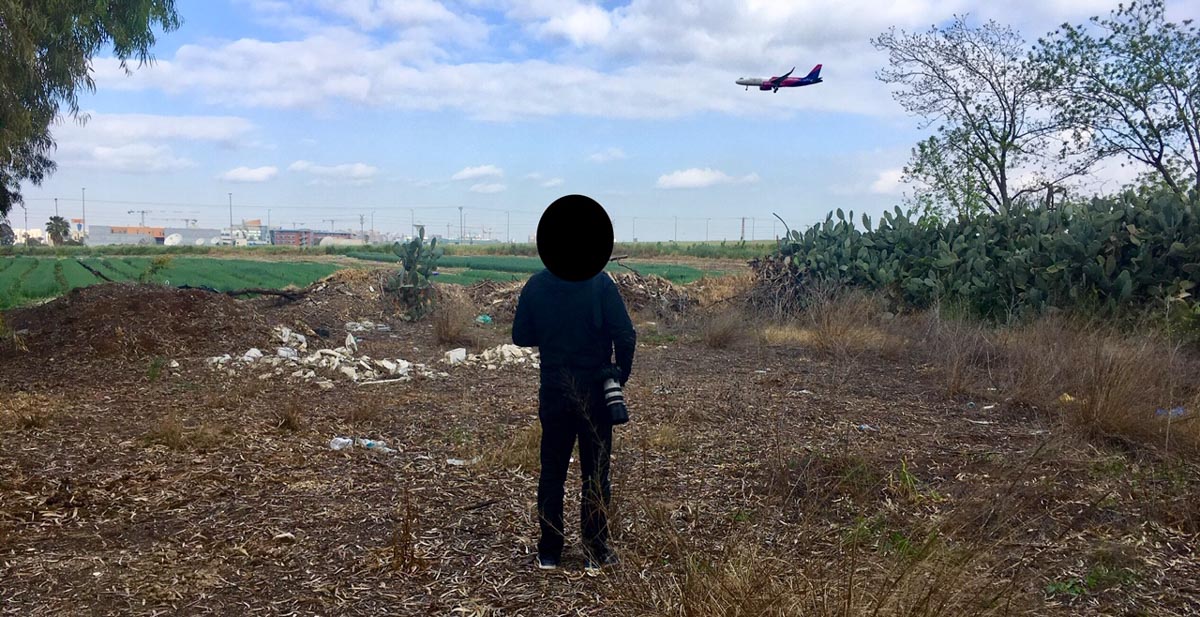