Naha Airport,  (IATA: OKA / ICAO: ROAH) is the main airport of Okinawa Island located 4 km west of the city of Naha, the capital and main city of Okinawa in Japan. With over 20 Mio passengers it is the seventh busiest airport in Japan and its main terminal handles regular international traffic with Taiwan, Hong Kong, South Korea and the People’s Republic of China. The airport also serves as the air base for the Japanese Self-Defence Air Force, under the name of Naha Air Base.

JASDF operates with almost the whole range of aircraft from the fighters to the cargo as well as helicopters.

Regarding the airlines, you will be able to get a large number of Asian airlines but you won’t see any US or EU airlines. 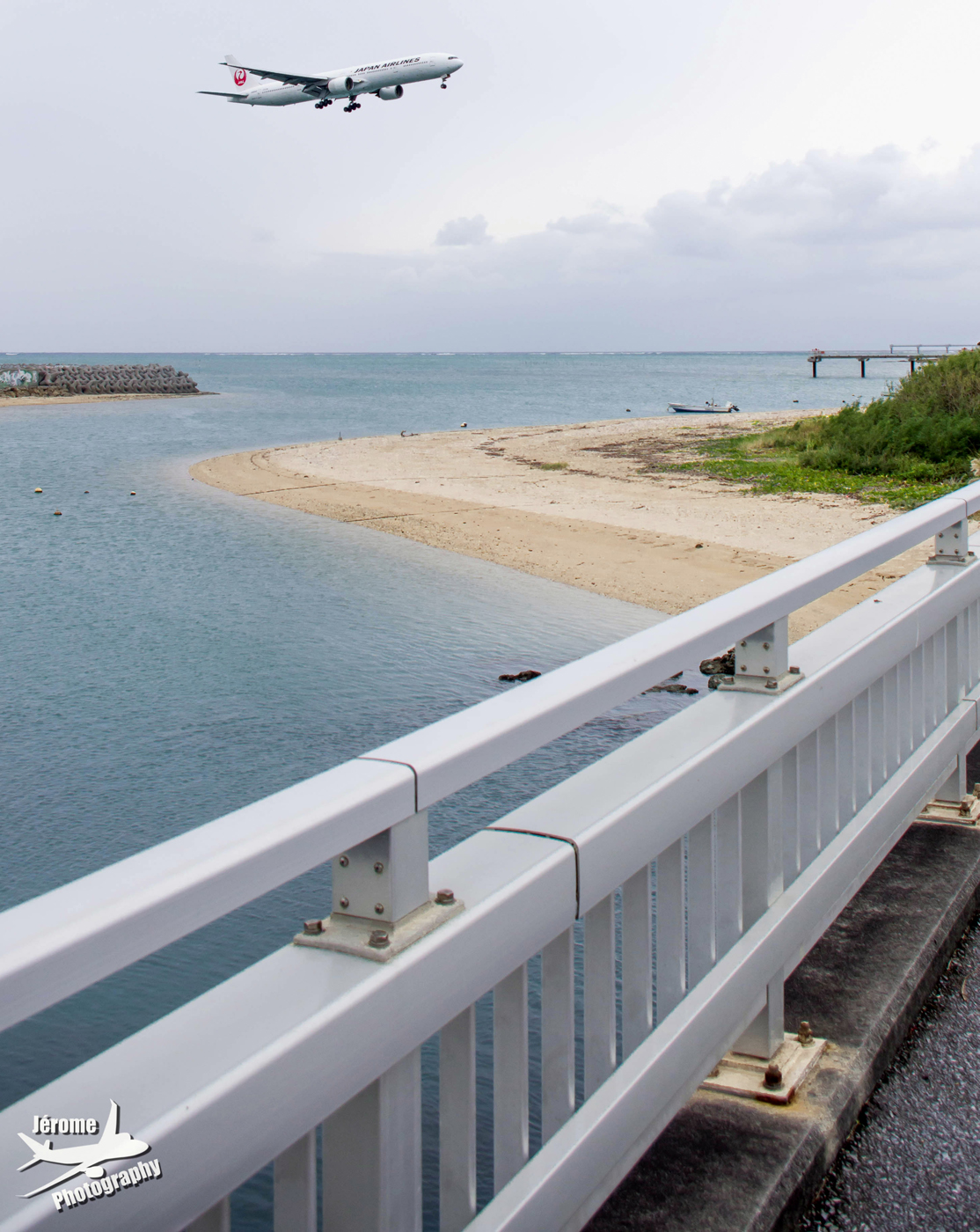 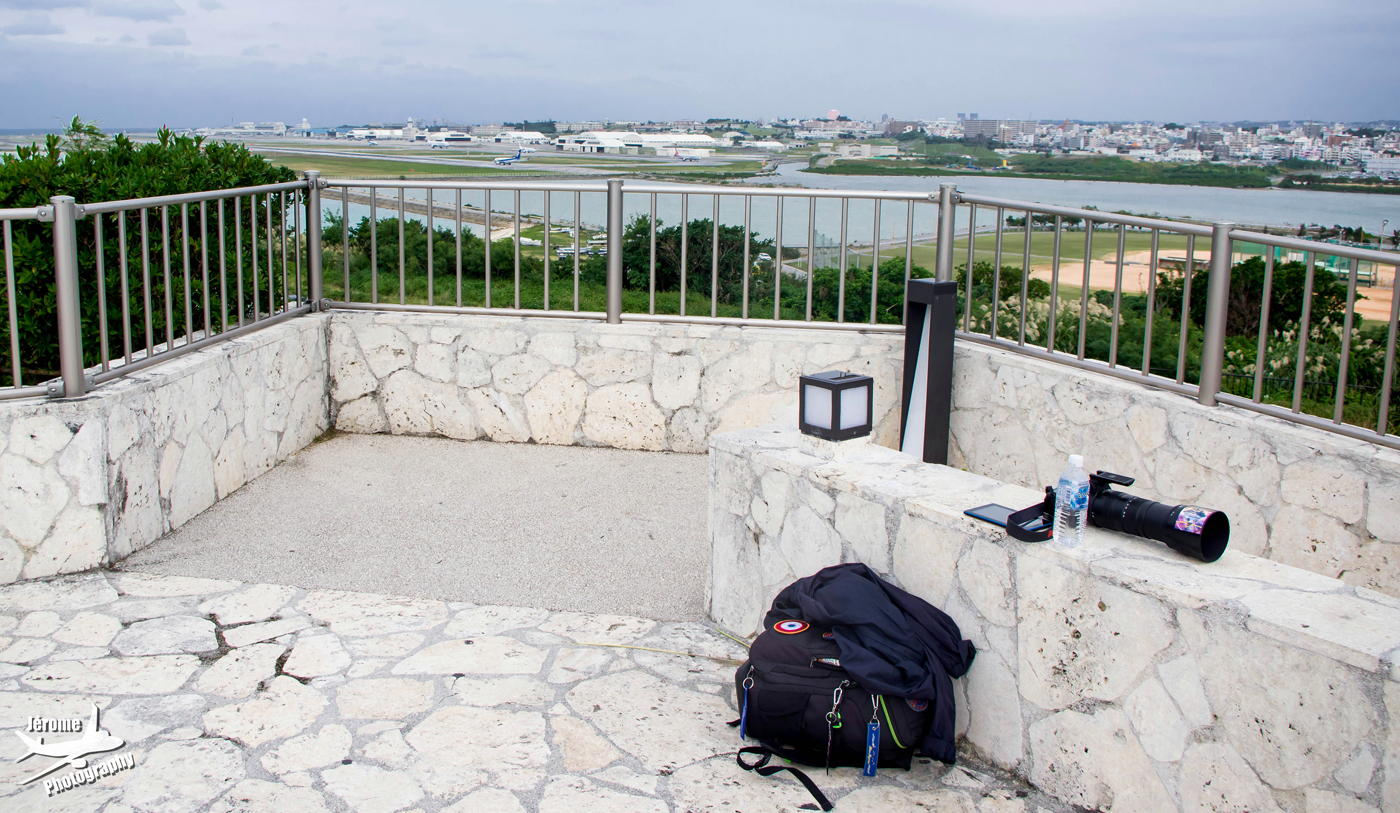 Thank you for your heads up, it has been amended.

Wish you a nice day.

I have many photos taken in OKA airport.
Please contact me if you need further information

Hi Jeremy.
Please if you can help. I would just like to ask if it’s fully ok to plane spot on the island. Military etc. my friend and I are making a visit to Japan next year for 16 days so we want to get round as much as possible. If I did 3 days would that give me a good selection of military aircraft? Thank you
Regards Dale