Dallas/Fort Worth airport (DFW/KDFW) is one of the biggest (ones) in the US and handled more than 75 million passengers back in 2019. DFW airport is located between the two big cities Dallas and Fort Worth, which are both located in Texas. Apart from this, Dallas/Fort Worth is the worlds 12th biggest airport and the biggest and most important American Airlines’ hub.

AA and its regional partner airlines are dominating the market in DFW with more than 80 percent! Followed by Spirit Airlines and United Airlines. Even to its size, the international market is of lesser importance. Most noticeable visitor is Qantas using the A380 on its route to Sydney. Furthermore its a busy cargo airport with operators from all over the world like Qatar, Cargolux, DHL, FedEx, UPS, Singapore and many many more.

Back in 1927 Dallas suggested to open an airport together, but Fort Worth rejected – that’s why both cities opened their own one (Dallas = Love Field and Fort Worth = Meacham Field). After WW II and some problems Fort Worth wasn’t able to compete anymore with Dallas’ Love Field airport although FW opened a new one (called “Greater Southwest International Airport”). But due to capacity problems in Love Field and troubles with the FAA, which didn’t want to pay for two airports anymore, Dallas and Fort Worth were forced to talk about a common airport again. Back in 1969 the construction works began and in the winter months of 1973/74 DFW was finally opened with the first concorde landing in the USA. Back in these days, Dallas/Fort Worth airport was the worlds biggest and most expensive airport all over the world. Back in 1979 American Airlines moved from New York to Fort Worth and opened their major hub in DFW, which was the biggest success in its history. 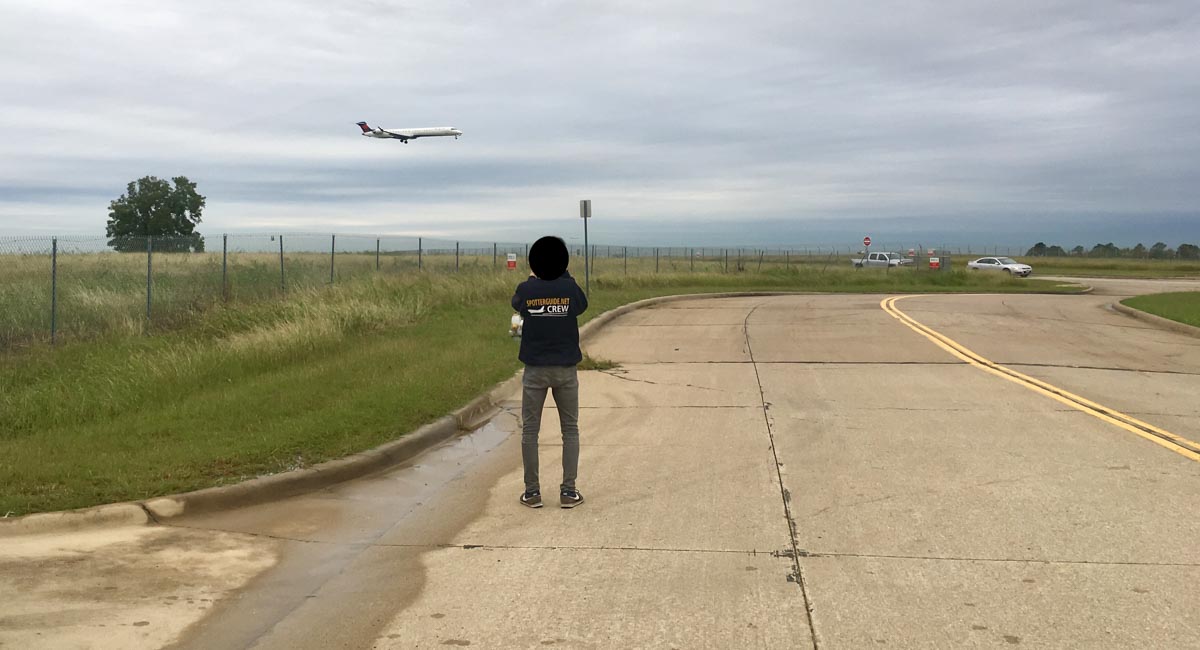 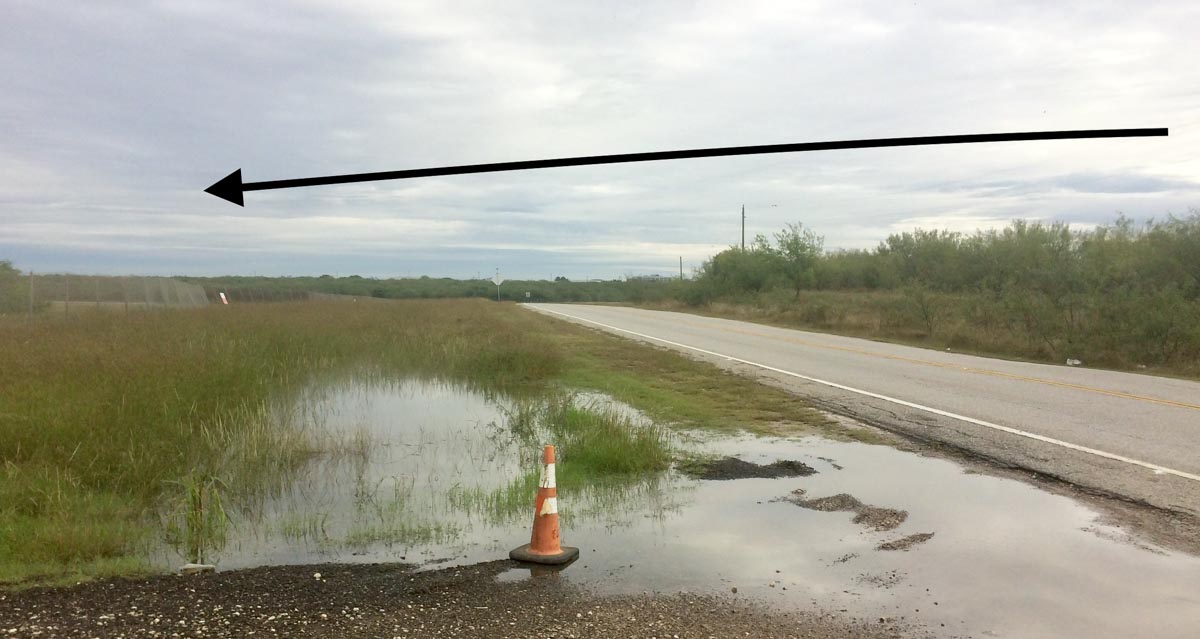 The mentioned parking area, which is also marked on the map: 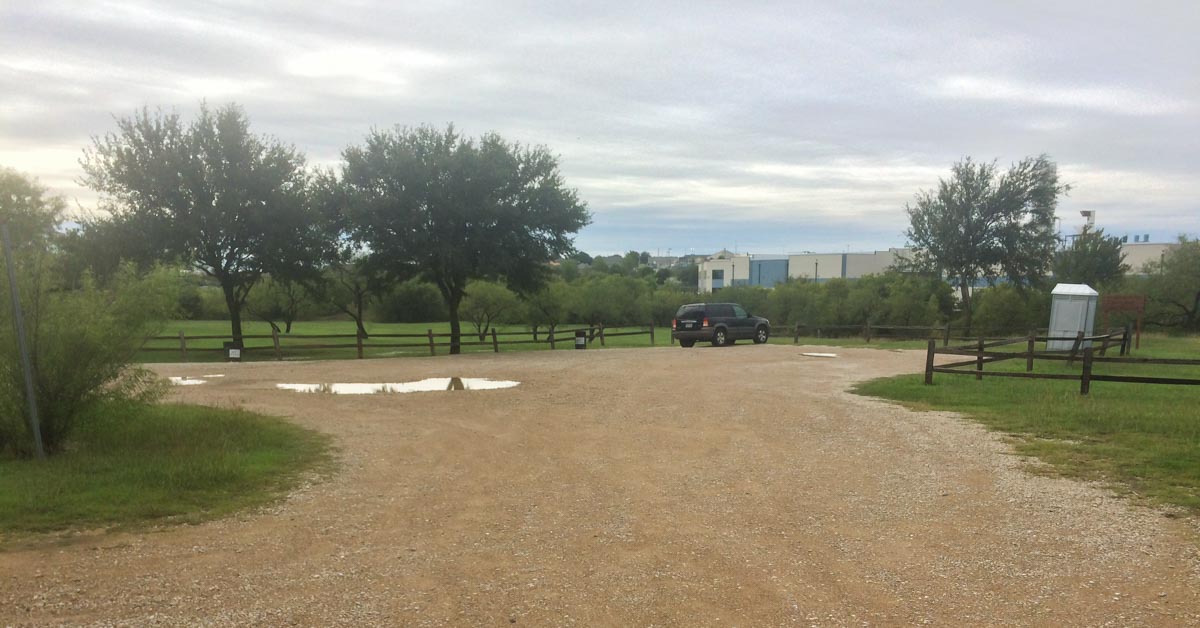 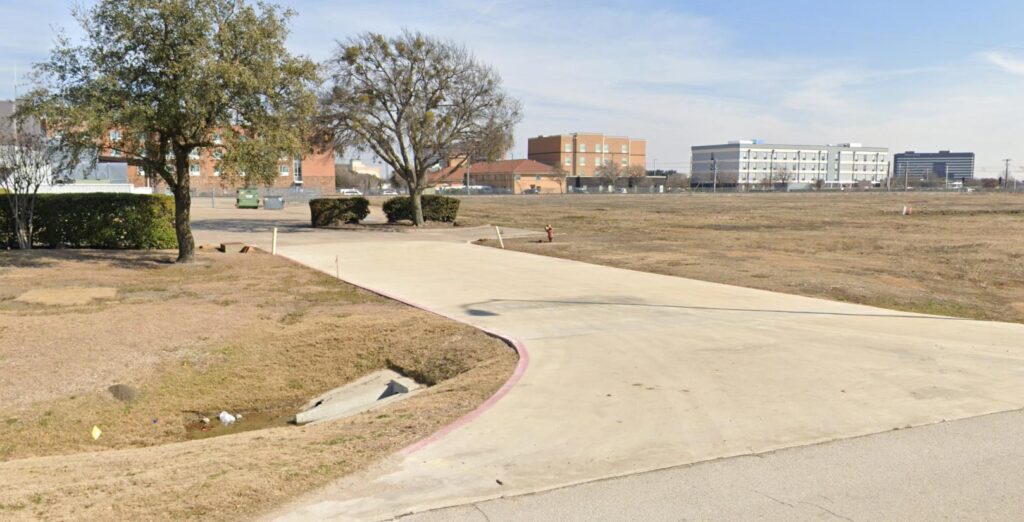 All example shots were taken from the position, which is marked red here: 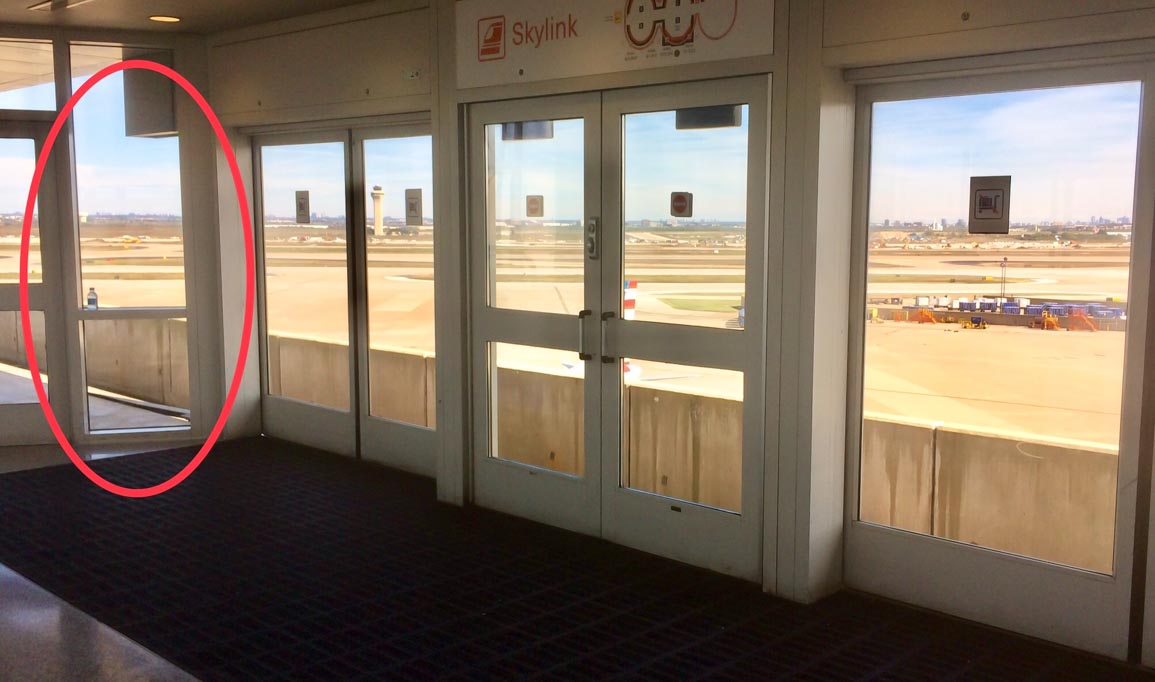 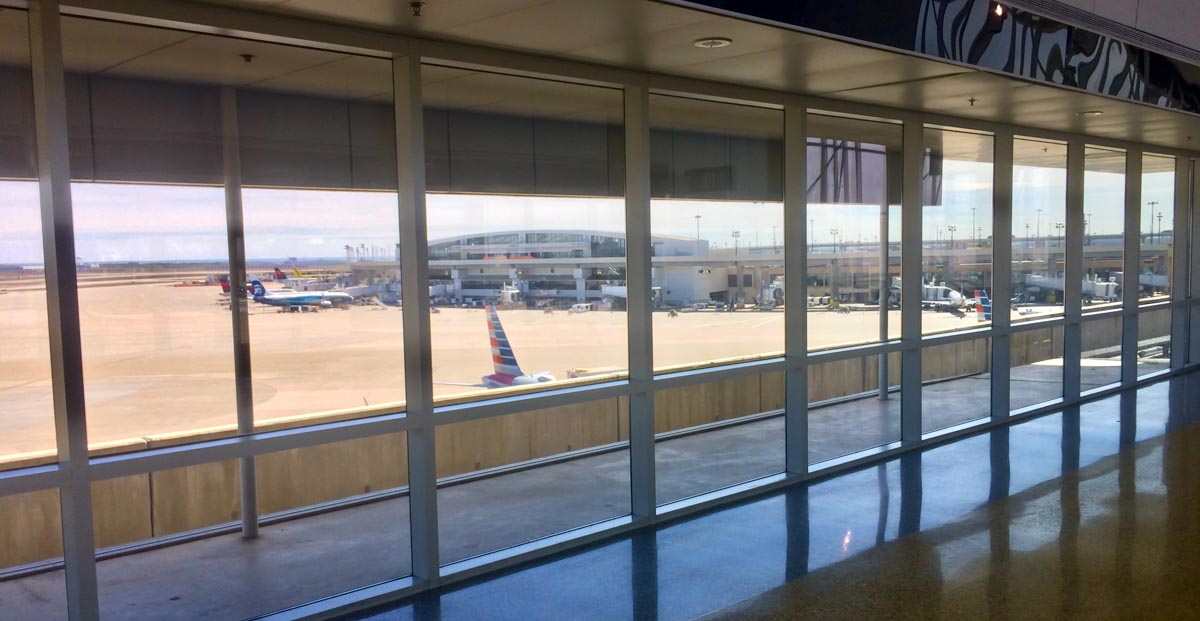 Spot 4 is the best for the 36L arrivals. Had a cop sitting right in the entry to the parking lot that just waved.

He was there today watch me

The parking lot across Allflex USA on 14th St is a great alternative to the Whataburger parking lot for catching 17C arrivals.

Also the south eastern part of the Westin hotel’s parking lot you can quickly catch some arrivals on 17L.

DFW police have cracked down on Spot #3. I have been shooed from there after spotting for under an hour. The officer with whom I spoke directed me to Bear Creek Golf Club, which I have found as a pretty good alternate spot for 36L.