Glasgow Airport , also unofficially Glasgow International Airport, (IATA: GLA, ICAO: EGPF), formerly ‘Abbotsinch Airport’, then ‘Renfrew Airport’, is an international airport in Scotland, located 6 nautical miles (11 km; 6.9 mi) west of Glasgow city centre. In 2015 the airport handled over 8.7 million passengers, a 12.9% annual increase, making it the second busiest in Scotland, after Edinburgh Airport, and the eighth busiest airport in the United Kingdom. It is the primary airport serving the west of Scotland and is the principal transatlantic and direct long-haul entry airport into Scotland.

The airport is owned and operated by AGS Airports which also owns and operates Aberdeen and Southampton Airports. It was previously owned and operated by Heathrow Airport Holdings (formerly known as BAA). The airport’s largest tenants are British Airways and Loganair (currently franchising using Flybe), the latter using it as a hub. Other major airlines using GLA as a base include Flybe, EasyJet, Jet2, Ryanair and Thomson Airways  Also Emirates operate twice daily and Virgin will operate from this year year round to KMCO Orlando
Glasgow airport also has football charters and sometimes Golf traffic too both bring in special planes. Also Glasgow is home to Loganair so the Saab 340s and two Twin otters are based there also. There is a site that gives day to day logs below https://www.egpf.vze.com/

Written by Peter Adam / (Based in Scotland) 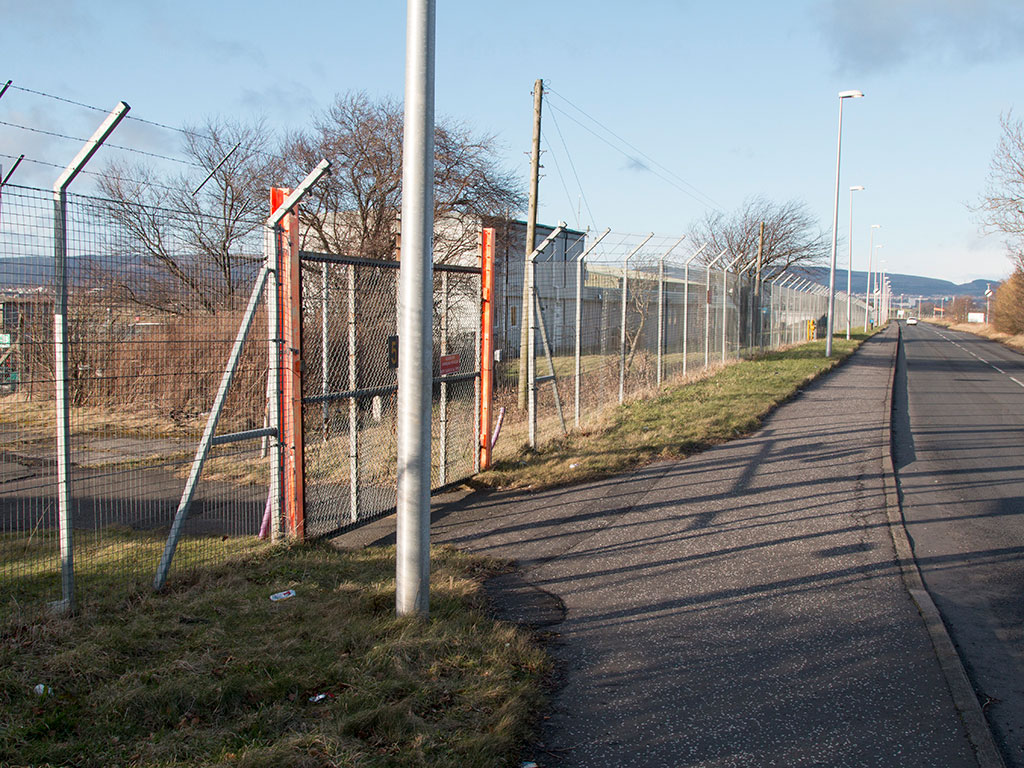 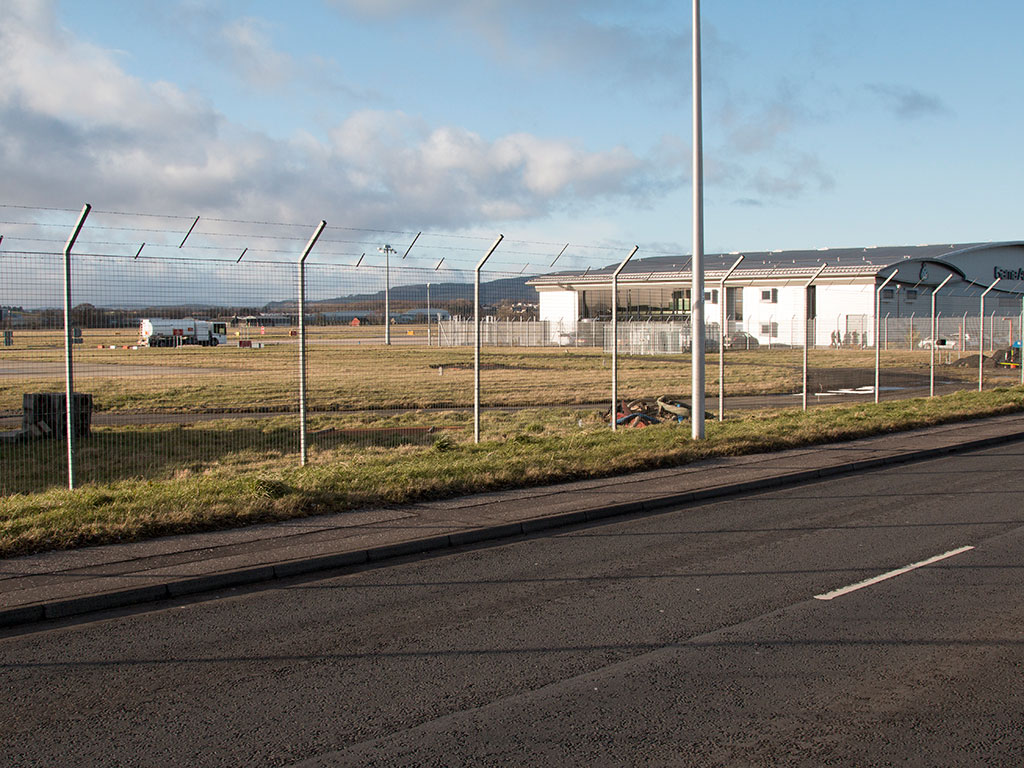 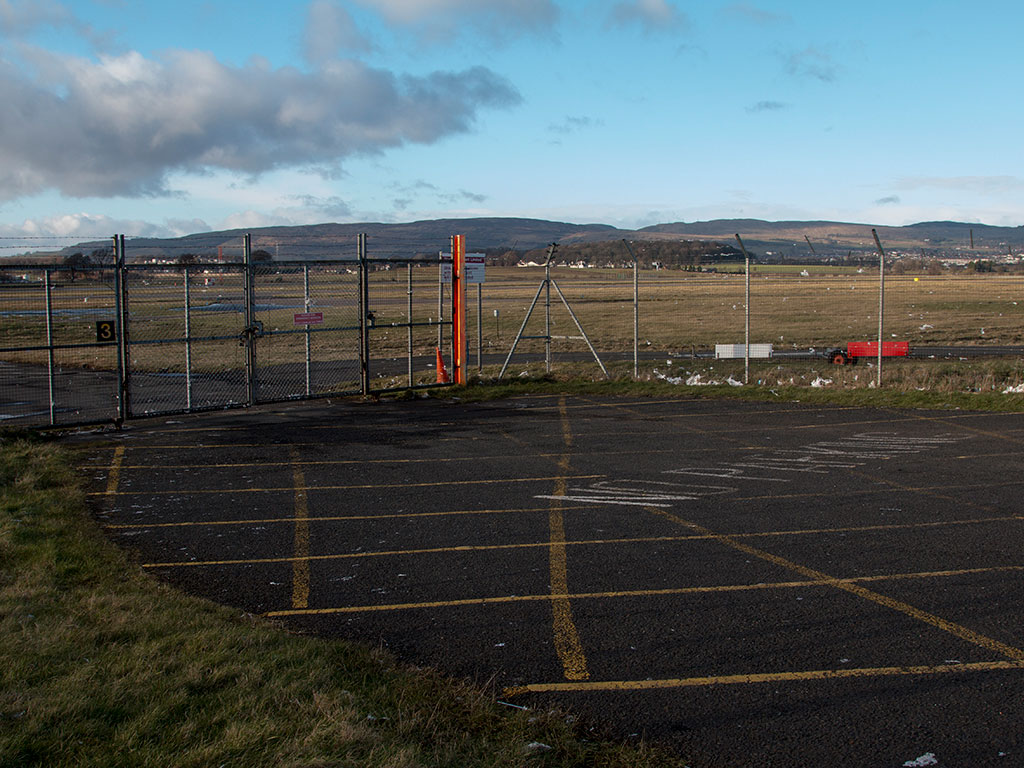 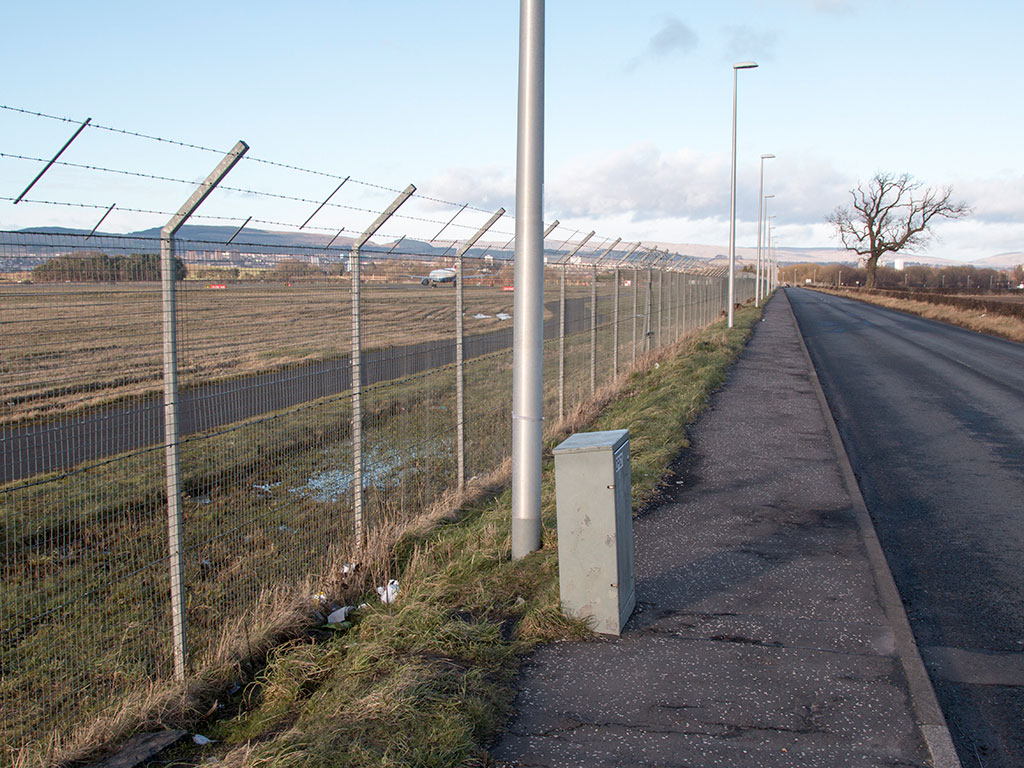 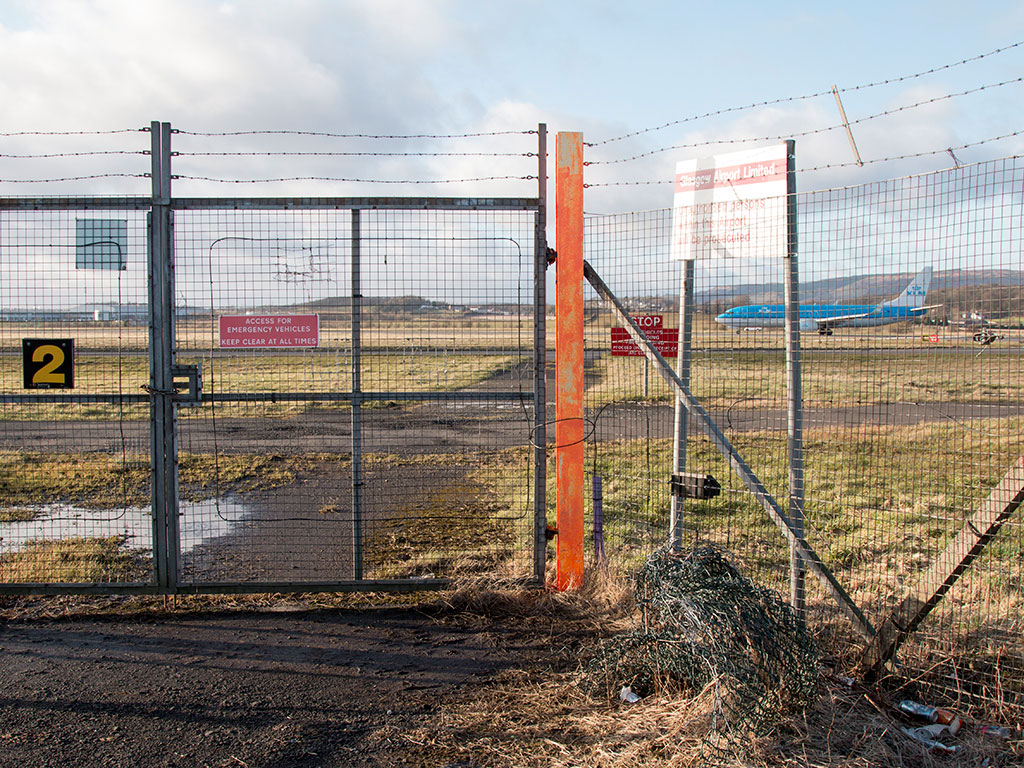 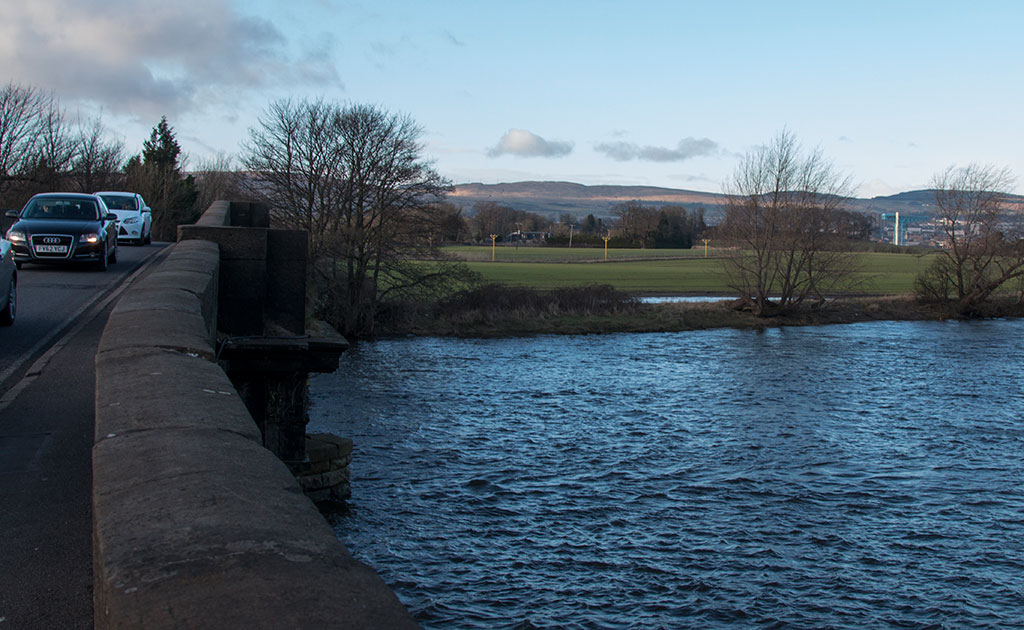 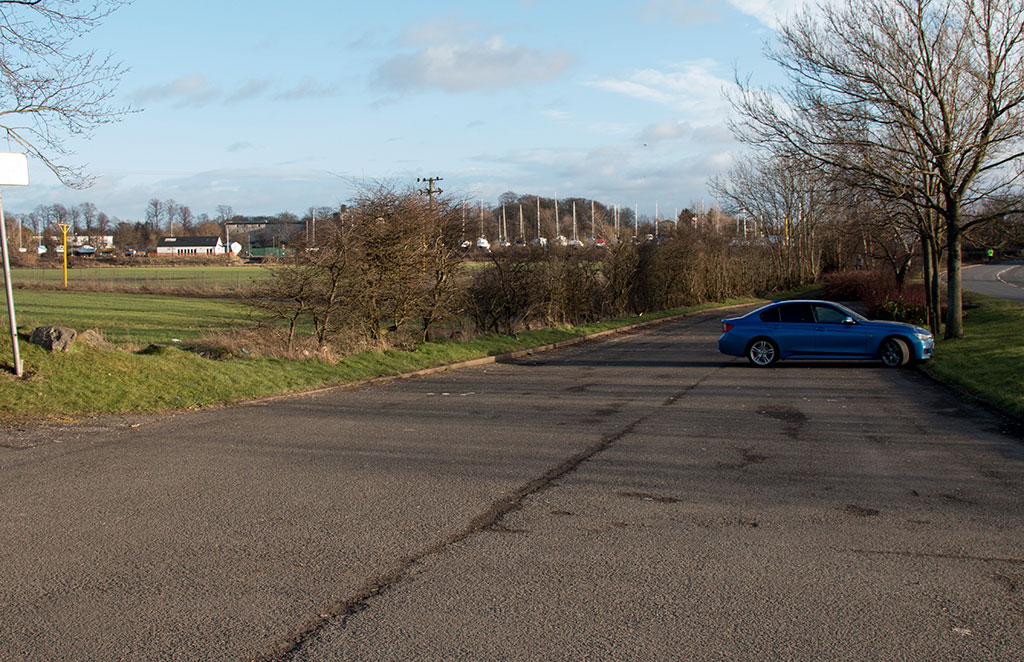