St. Petersburg Pulkovo Airport (LED/ULLI) is the biggest airport of the city and oblast. With its 18 million passenger per year the airport is as well among the busiest in the whole of Russia – to be exact No. 4 (2018). It serves as hub for several Russian carriers and is also used as military airfield and for some very few cargo flights. The airport was opened back in 1932 south of the city center and was recently reconstructed heavily. As it was modernized now the airport is ready to greet more tourists, which is made possible by the governments new rule including easy E-Visa for the oblast of St. Petersburg. One can apply up to four days priot beginning of travel and doesn’t have to prove and hand in as many documents as normally. Thereby the airport got interesting for us spotters as an quite easy and interesting destination, that’s why we decided to finally make this guide gonna happen now…

However, LED/ULLI airport is mainly served by Russian carriers, which fly domestic flights and plenty international airlines from Europe and some heavies from Asia/Arabia as well. It offers quite a big variety of airlines and aircraft types and all over an increasing number of flights per year. That’s how the airport was able to handle four times as many people in 2018 than it did in 2004… 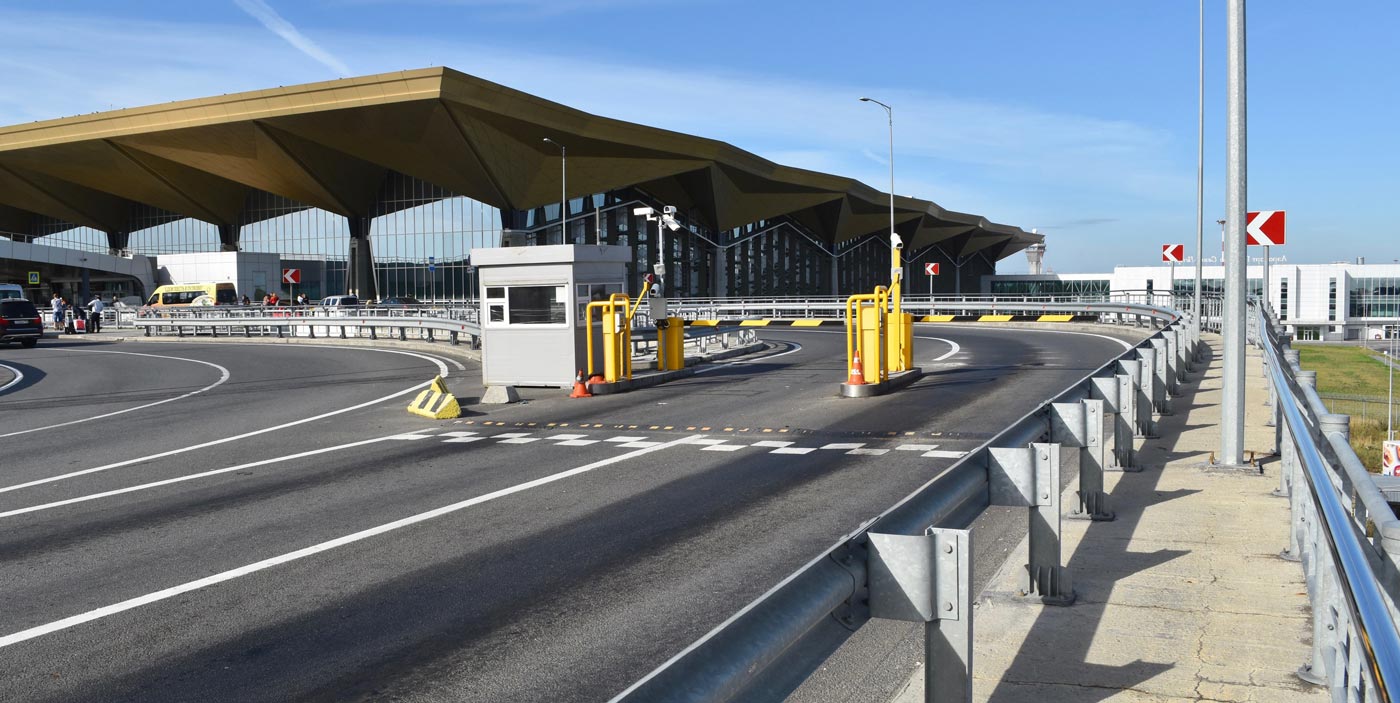 Unluckily we can’t offer any example pictures from here, but an example may look like THIS.

Example pictures were – as one can see on the angle/view/backdrop – taken from different positions along the wall/fence here:

Spot itsself can be seen on THIS VIDEO here at 10:40 minutes below the wingtip on the big field literally – examples taken from there look like these pictures:

Great guide Severin. I think St Petersburg is my favourite Russian airport and it definitely deserves a guide. I’ve only taken photos from the terminal so far; next time I might be more adventurous!

Great job Severin, lot of thanks.