São Paulo / Congonhas Airport or simply Congonhas Airport (IATA: CGH, ICAO: SBSP) is a domestic airport in the city of São Paulo, the second busiest airport in Brazil. The airfield is in the south zone of the city. It is 10.6 km from the center of the capital and 35 km from Sao Paulo-Guarulhos International Airport. It is an airport, marked with scars of serious aerial accidents that have occurred throughout its history. It is also considered the executive airport of Brazil due to the large number of its passengers who travel on business between São Paulo and other major centers such as Rio de Janeiro and Brasilia.

Inaugurated in the mid-1930s in an open area, the airport was soon surrounded by the city and became a central airport, currently serving Greater São Paulo with national and regional domestic flights to more than 30 destinations in Brazil. Congonhas serves five of the 20 busiest routes in Brazil, including the Rio-São Paulo airway, the busiest in the country. Has two lanes, one from 1940 and one from 1435 meters, the latter used by the executive aviation that is very intense at the airport. The greater track is used by commercial aviation and large biz-jets. LATAM and GOL also share the leadership of passenger landings and departures in CGH, with AVIANCA in third place and Azul in last. You will see many Boeing 737 and Airbus A320, A319. Congonhas is home to countless companies that use executive planes, so landings and takeoffs of executive jets and turbo-propellers are constant here as well, it is in fact the busiest executive airport in Brazil. General Aviation ccounts for 22 percent of airport traffic.The São Paulo-Rio de Janeiro (SDU) route is the fifth busiest in the world.,39,000 flights were performed between the two airports in 2017, more than 100 flights a day!

This airport was scene  of the biggest aviation accident of Brazil, when an Airbus A320 of the airlines TAM did not manage to stop and left of the track, colliding with a building of the own company. 199 people died in the airplane and ashore. 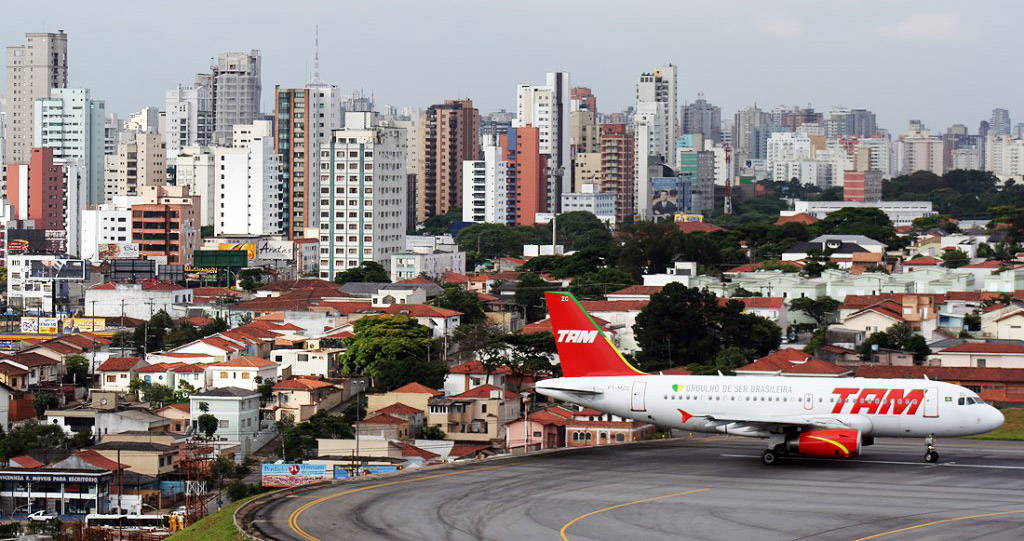 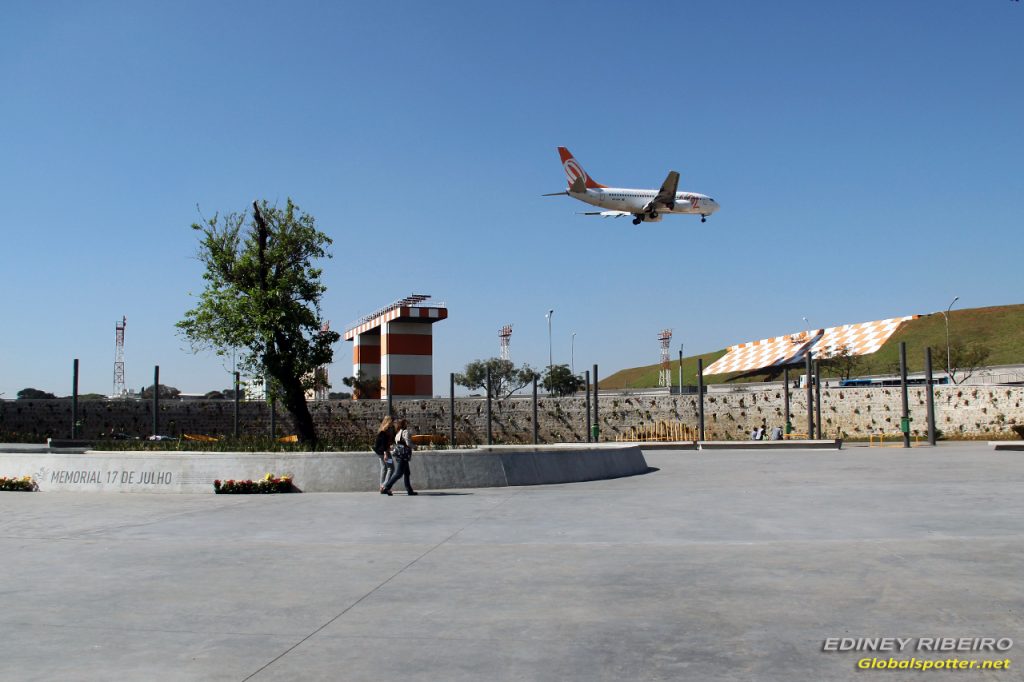 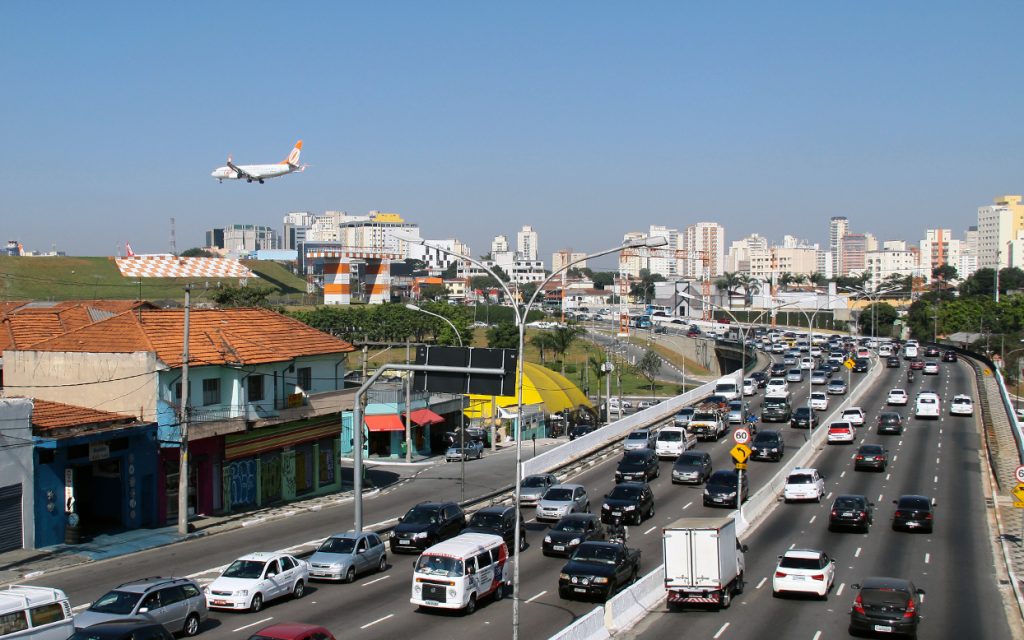 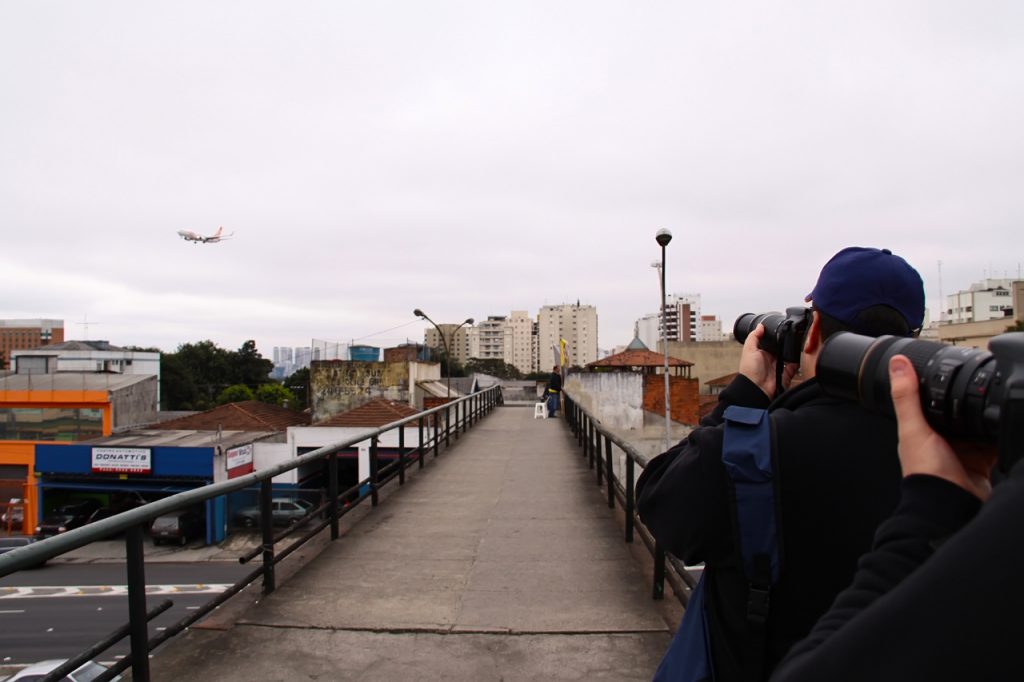 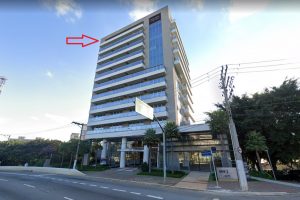 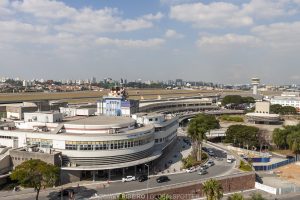 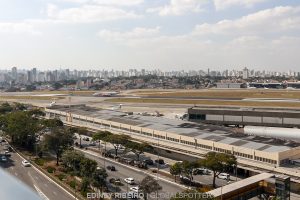