In compare to Paris Charles the Gaulle and Le Bourget you don’t need a spotting permit in Paris Orly. The only disadvantage is when you want to change positions from Rw 06 to Rw 08 you need about 15 minutes, depends on the traffic. At all spots parking is for free possible except for the Airport Terrace.

The traffic is constantly and there is always a mix of different Airlines. As highlights you can say that Cubana operating into ORY with an IL-96-300. Royal Air Maroc and Air Algerie operating into ORY with heavies on some of their flights are operated by their longhaul fleets that are rarely seen on the rest of the main hubs in Europe. It’s easy to get nearly all of the traffic without changing spots. 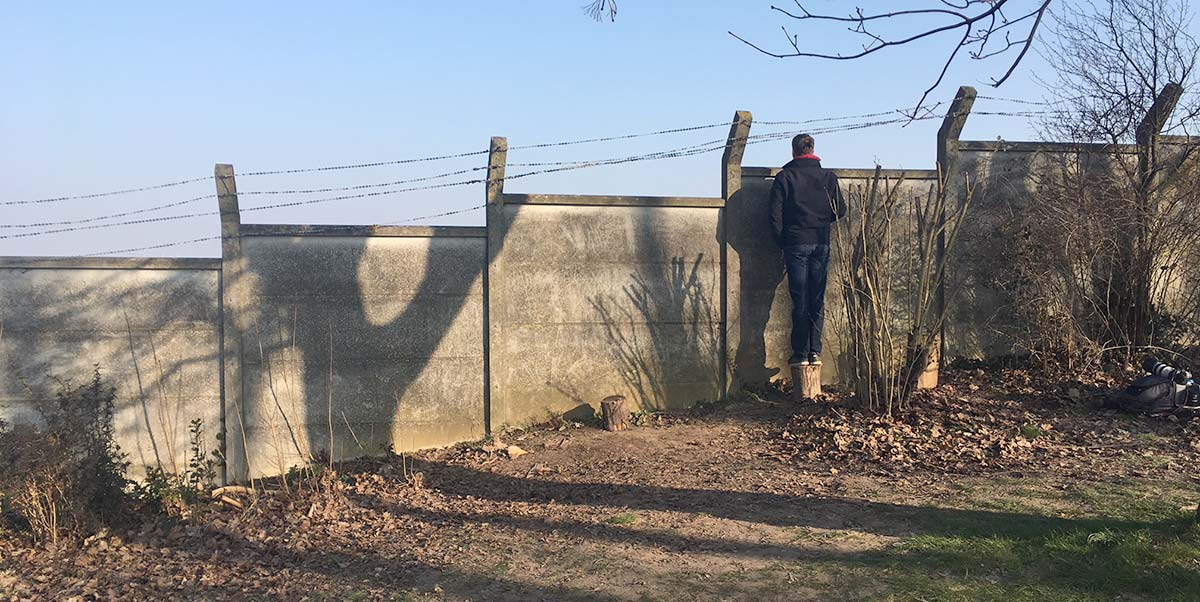 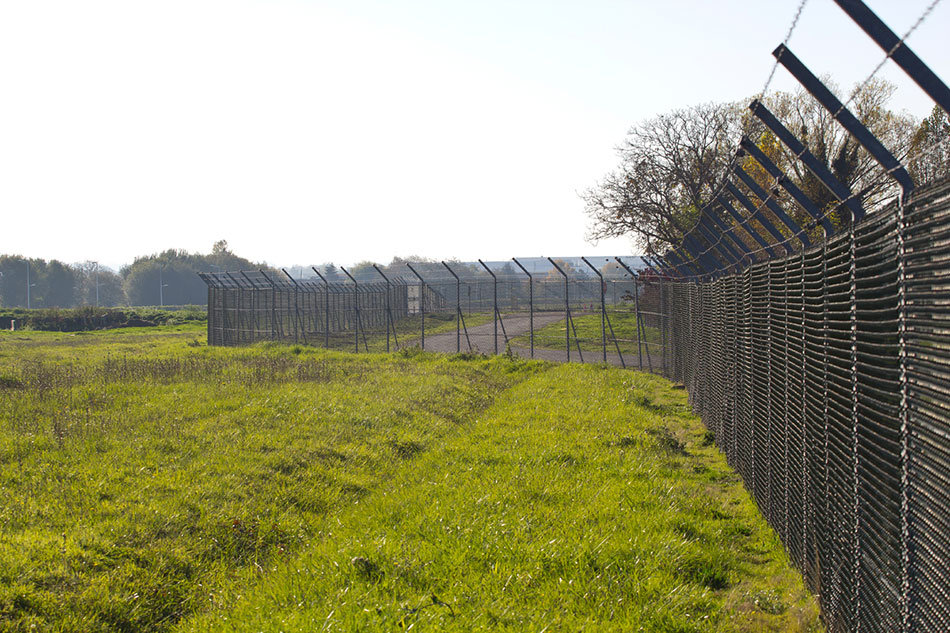 Departure shots from the parking lot: 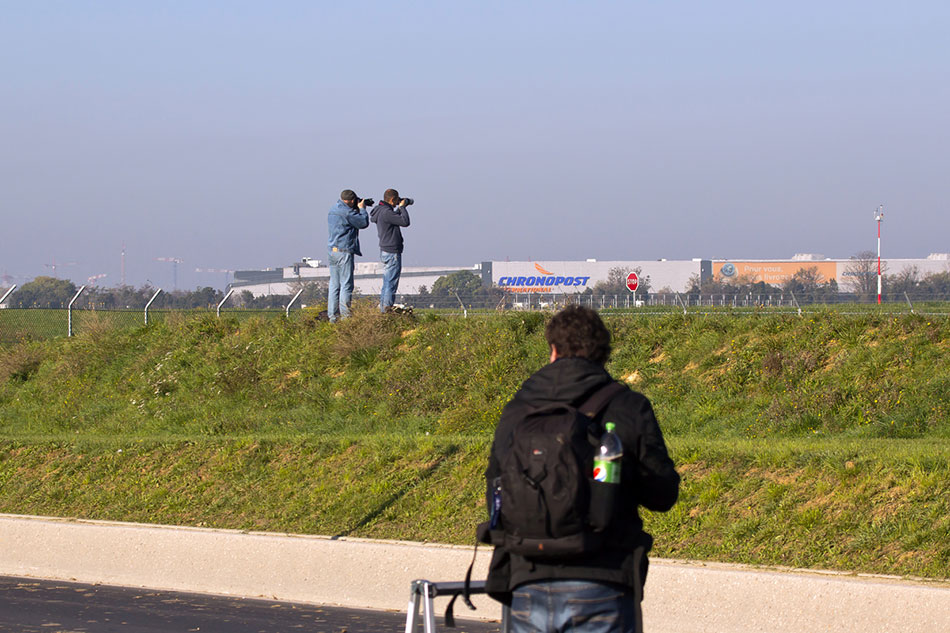 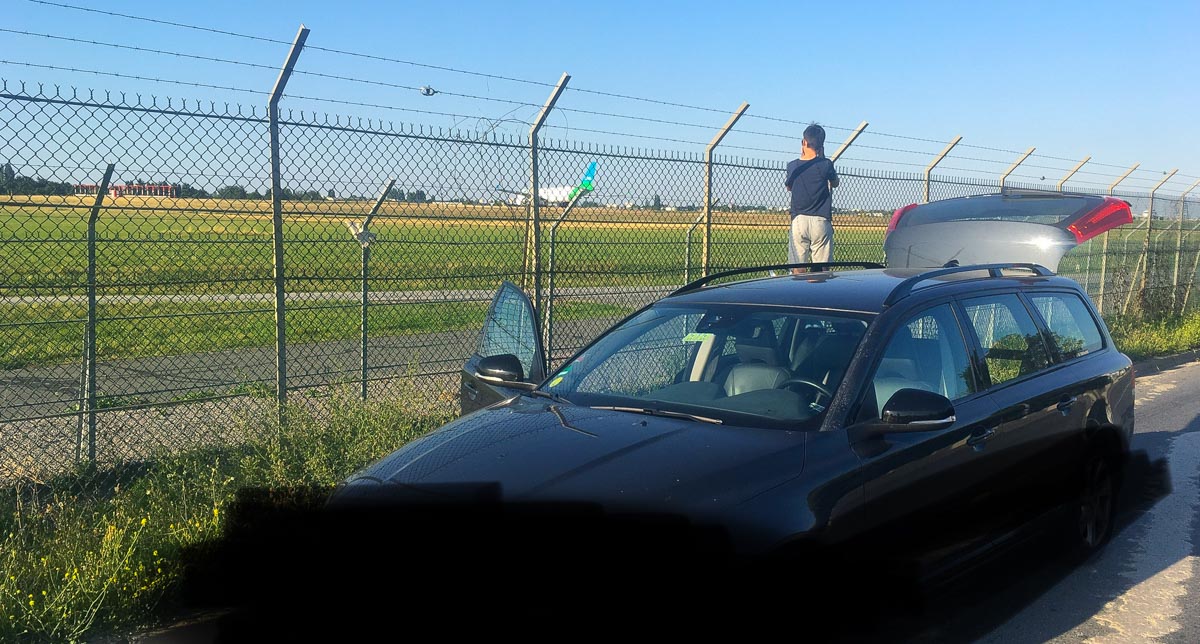 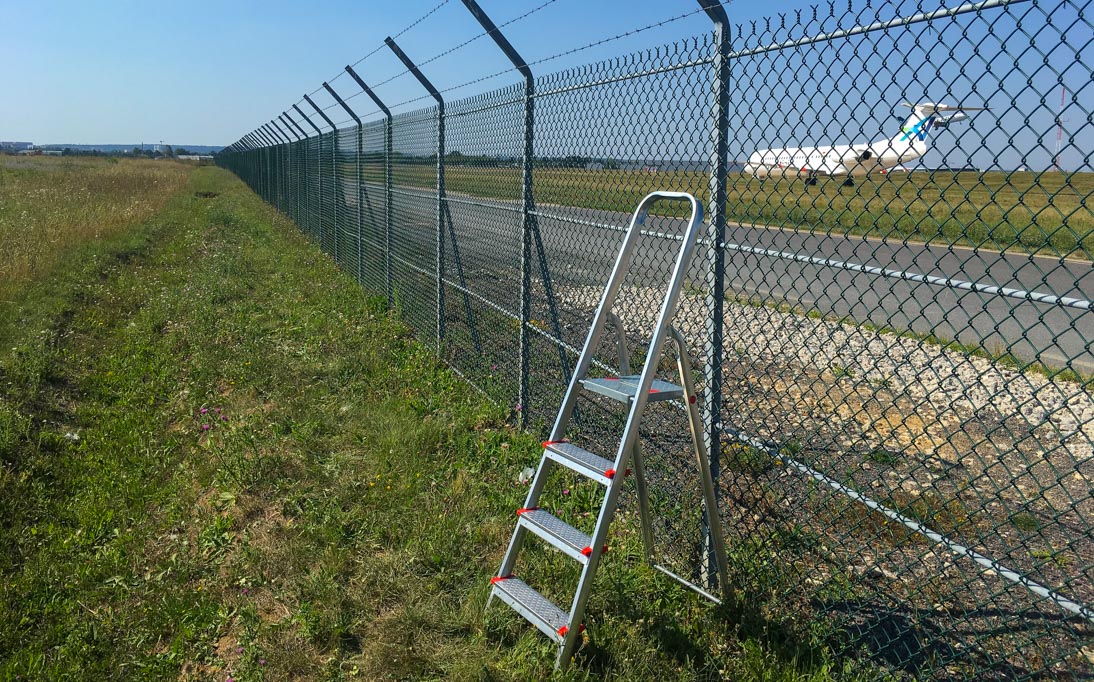