Pisa Intl. Airport (PSA/LIRP) is a military airport open to civil traffic and home of the prestigious 46 Aerobrigata. It is the main airport of Tuscany, located along the Tuscany coast near the famous tourist city of Pisa and connected the regional capital Florence with the highway FI-PI-LI. The airport is located very close to the city center easily reachable by foot or by public transport or by car. It is managed by the private company Toscana Aeroporti SPA and first by the Società Società aeroport Toscani SAT.
The terminal has been active since the end of the 60s years but reached its maximum development with the construction of the base of the low-cost airline Ryanair. The airport is connected to almost all European locations and to some tourist sites at the Mediterranean Sea and in North Africa and a direct flight to Doha operated by Qatar. The airliners operating at the airport are mainly low-cost airlines (Ryanair, Easy Jet, Pobeda, Transavia, Wizz Air Vueling, S7, Eurowings, Jet2.com) and scheduled airlines (Air Dolomiti-Lufthansa, British AW, Alitalia, Qatar, Turkish, Aer Lingus, Aegean). However there are frequent cargo flights (DHL, ASL and other cargo airlines) and a lot of Private and Government. To date, passenger traffic has reached 5.500.000 passengers a year (December 2018). The activity of the Italian Air Force is carried out by the 46AB with airplanes C130J and C27J. The airport of Pisa undergone in the summer a considerable increase in flights mainly due to tour operators that connect it to the Scandinavian countries (Norwegian and SAS) and the United Kingdom.

However, being a military base, you must respect the safety distances from the fences avoiding taking pictures of the military installations and infrastructures.
For an effective view of real-time flights visit pisa-airport.com. 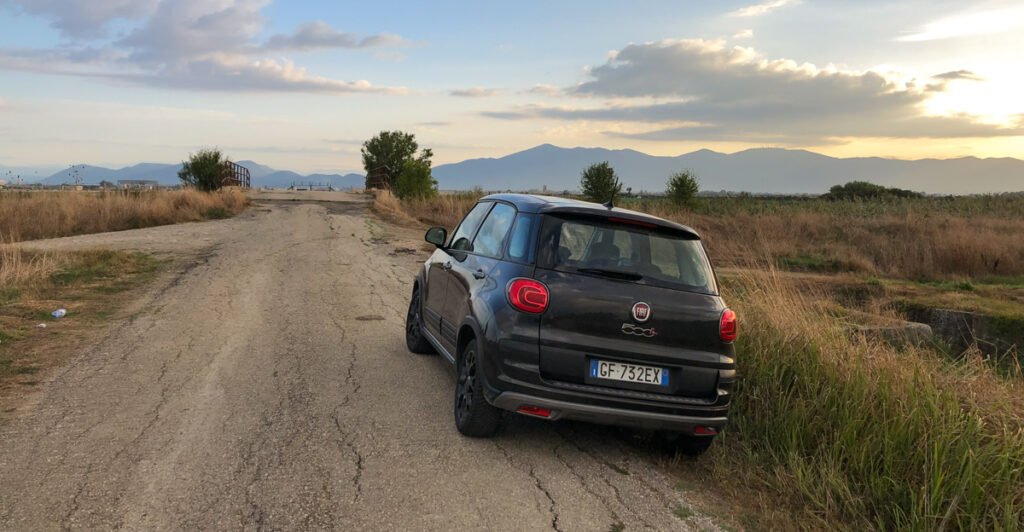 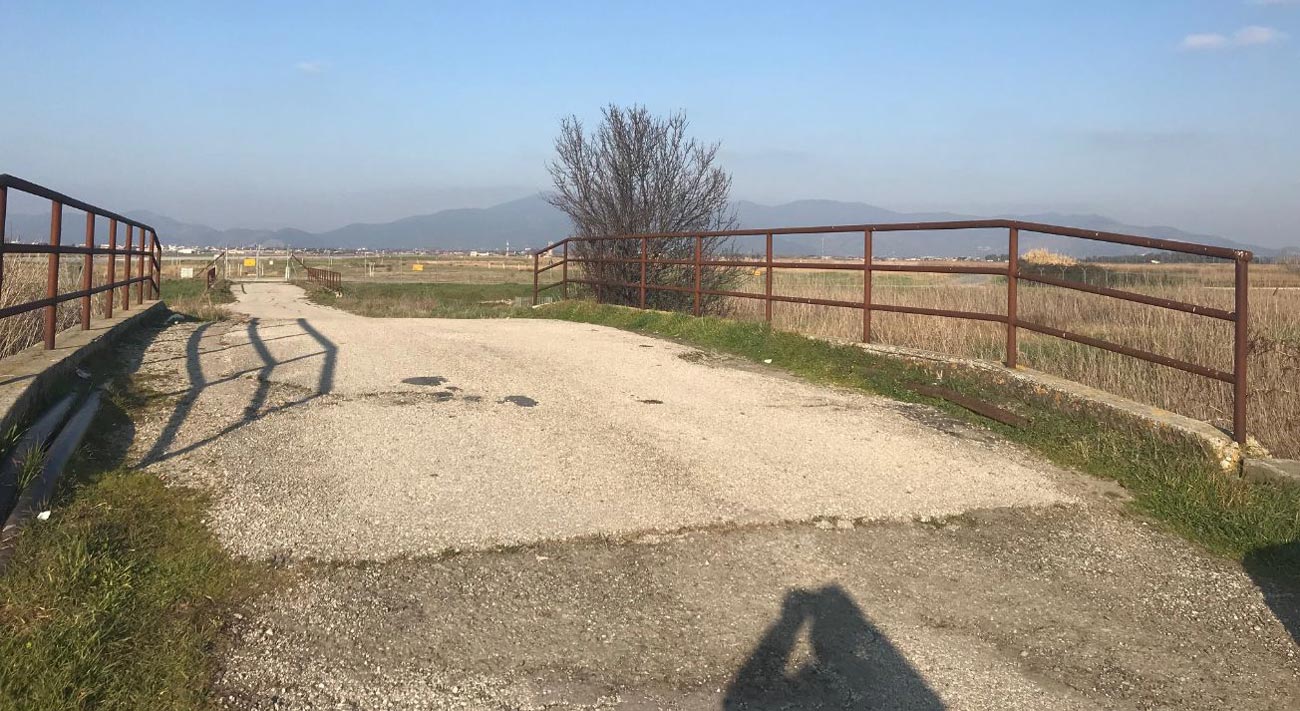 View from the spot westwards towards arrival path:

View from #1 westwards, continue on the field at the end of this road for a better angle:

View from the field back eastwards: