The Eagle County Regional Airport (EGE/KEGE) is located in the high Rocky Mountains of Colorado and is about 130 miles west of Denver. The airport services the ski resorts of Vail, Beaver Creek, Copper Mountain, and more along with many other Colorado towns. During the winter months, the airport is the second busiest airport in Colorado for its convenient location to the local ski resorts. The airlines that operate at Eagle County include United, American, and Delta Airlines. All three of these airlines operate seasonal flights to Chicago, Houston, Philadelphia, Atlanta, Miami, Phoenix, Los Angeles, San Fransisco, along with New York’s JFK, Laguardia, and Newark airports. United Airlines operates year round service to Denver and American Airlines flies to Dallas in the winter, spring, and summer. All three airlines used to operate 757s into Eagle until American Airlines retired their 757 fleet. Along with the 757, Eagle County regularly sees 737-700s, A319s, Embrear 170/175s and CRJ-700s. The airport also had service from Continental Airlines, US Airways, and Northwest Airlines until these airlines merged with their respective airlines. Between 2013 and 2018, Air Canada operated their A319s between Eagle County and Toronto until the route was dropped. Eagle County also has an abundance of private and charter jet flights from all across the country and the world. In 2018, Eagle County saw around 341,000 total passengers with 173,863 of those passengers from commercial traffic. 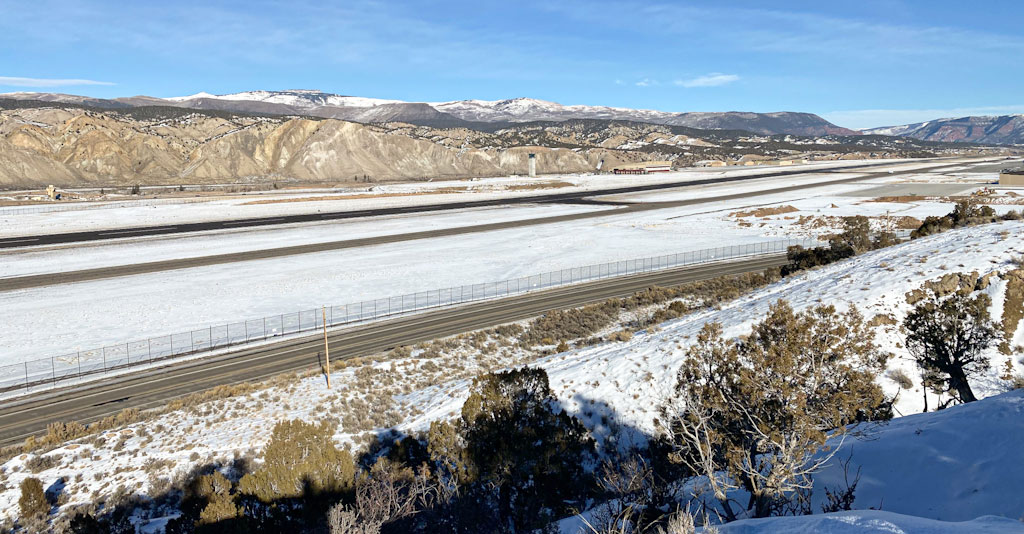 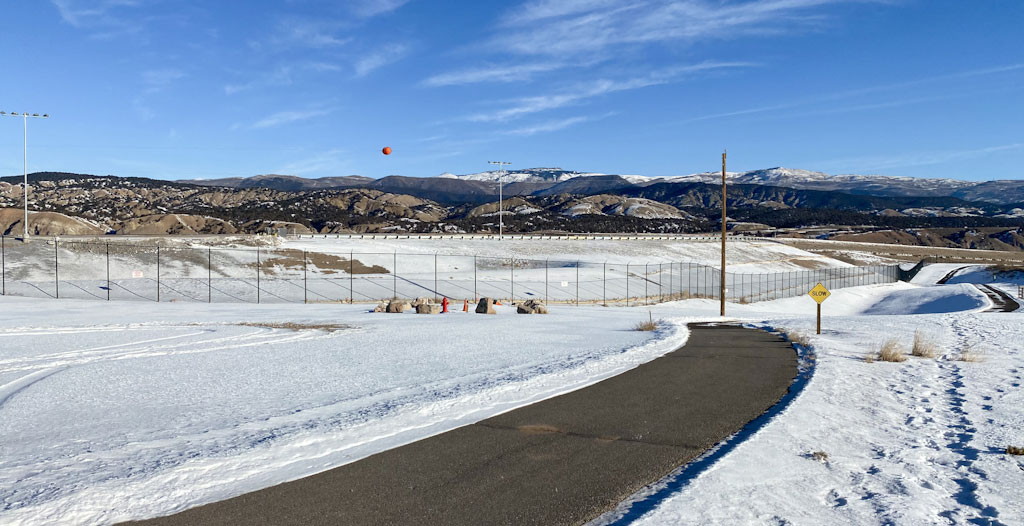 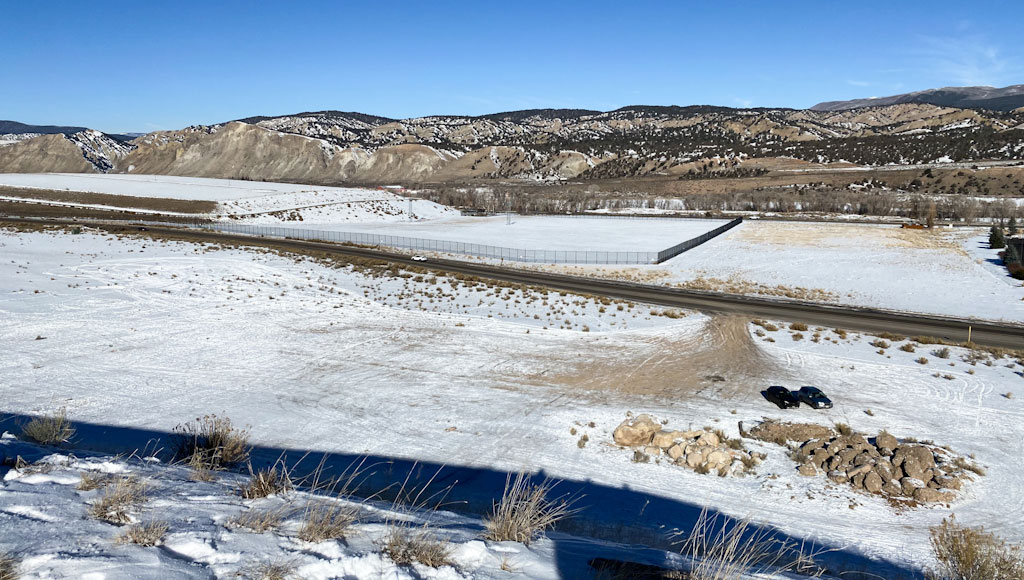