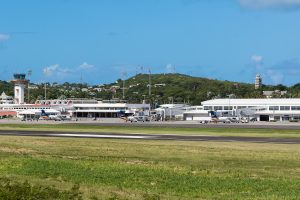 Vere Cornwall Bird International Airport (ANU/TAPA) to date is the only airport on the island of Antigua (pronounced “Ann-Tee-Ga”). Originally built as a base for the USAF in 1941, it became a civil airport in 1948. The airport is considered a gateway to the Eastern Caribbean, and it is the largest of the Leeward Island airports. A new terminal was completed in 2018 to handle the 981,159 annual passengers.

LIAT – Leeward Islands Air Transport – has its headquarters at VCBIA, hence their ATRs can be seen frequently. Besides LIAT various other regional airlines, such as Sky High, Seaborne and Winair, operate regular flights to the island. Due to Antigua’s history as a British colony for an extended period of time – the island became independent in 1981, but is still part of the Commonwealth – British Airways currently offers six weekly flight from London Gatwick to ANU. The only other link to Europe are seasonal charters by Virgin Atlantic (from LGW) and Blue Panorama (from MXP).

Throughout the day though, flights from the US and Canada account for the the major portion of traffic. All US mainline carriers – American, Delta and United – as well as Air Canada, WestJet and Sunwing serve the airport frequently. Several Cargo carriers serve the airport as well, namely Amerijet (B763F from MIA), Ameriflight (Fairchild Metroliner), DHL and Fedex Feeder (with Cessna Caravan). 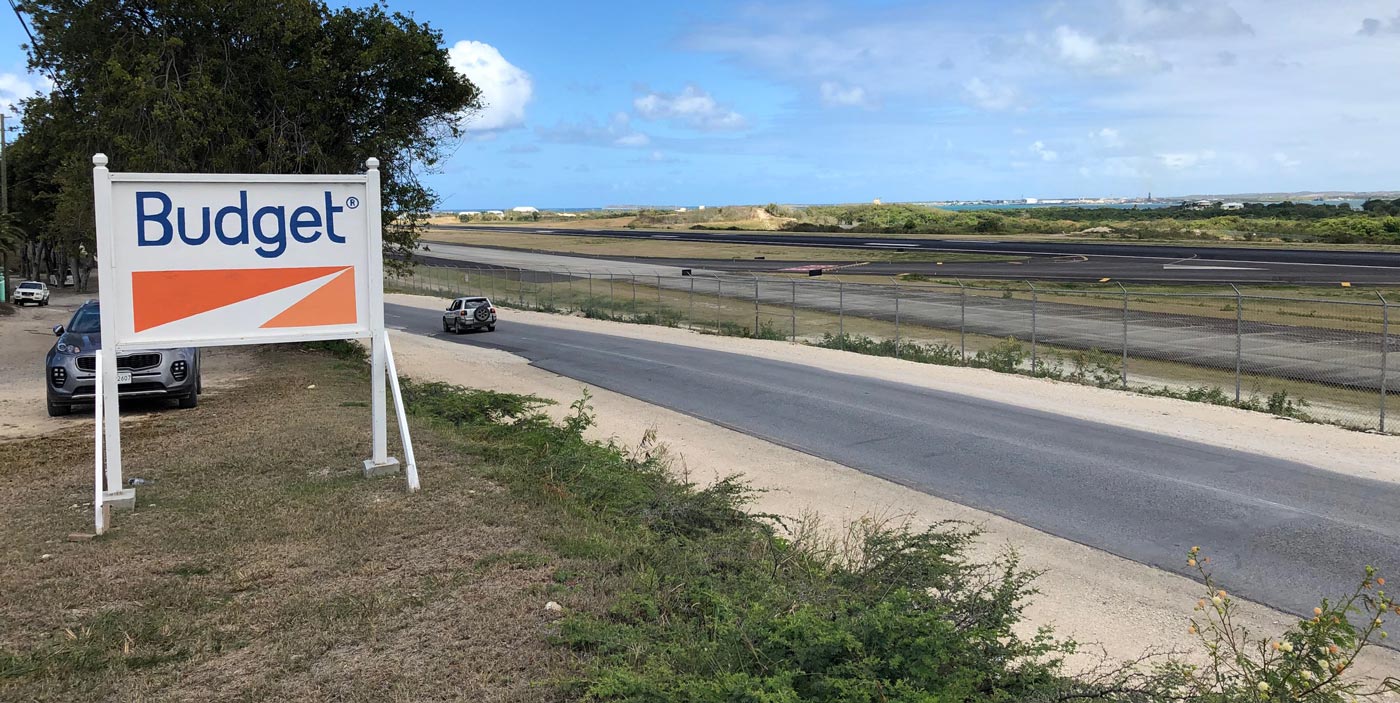 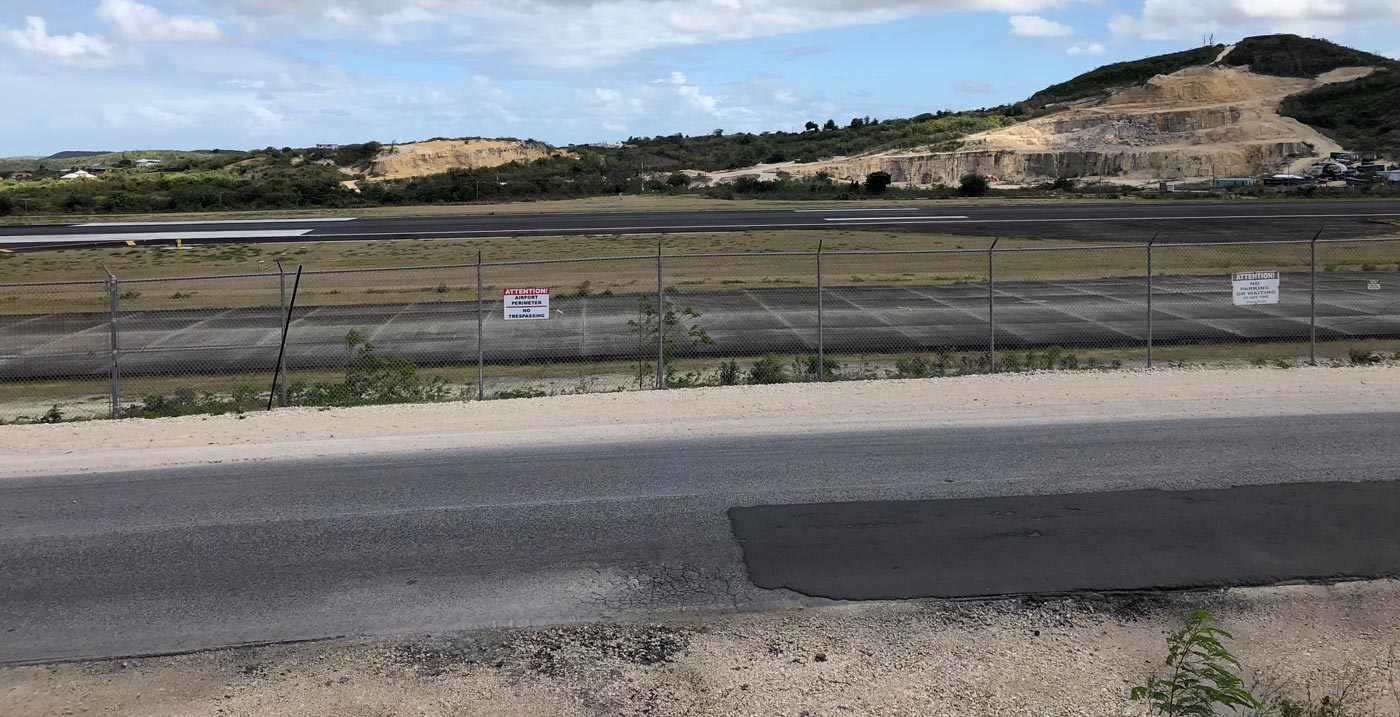