Santorini Thira International Airport (JTR/LGSR) is a small airport on the famous Greek island of Santorini just on the isle’s other side of the famous blue-white houses. Although the airfield is only roughly 5km away from this famous destination, the traffic is not as busy as one would think if you hear Santorini. The normal traffic consists out of European holiday charter airlines (primarly from Germany, Sweden and the UK) packed with a some domestic services flown by Aegen, Sky Express or Olympic for example. In addition, there are also rare general aviation and military movements here. Latter are not that untypical though as the airport, which was opened in 1972, is offically used by both – civil and military services.

The airport serves roughly 2,3 million passenger a year and actually had two parallel runways once, but 16R/34L is closed nowadays and used as taxiway. A stunning terrace without any glass located after the security check was unluckily also closed with the latest refurbishment works.

Taken from various position along the beach that is why the angle varies: 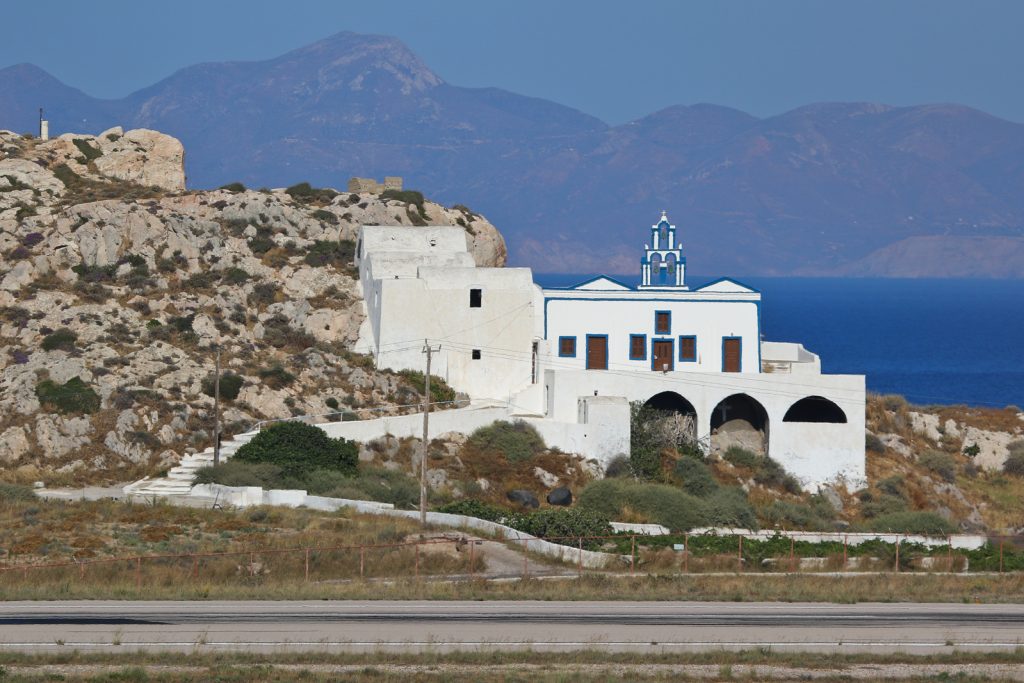 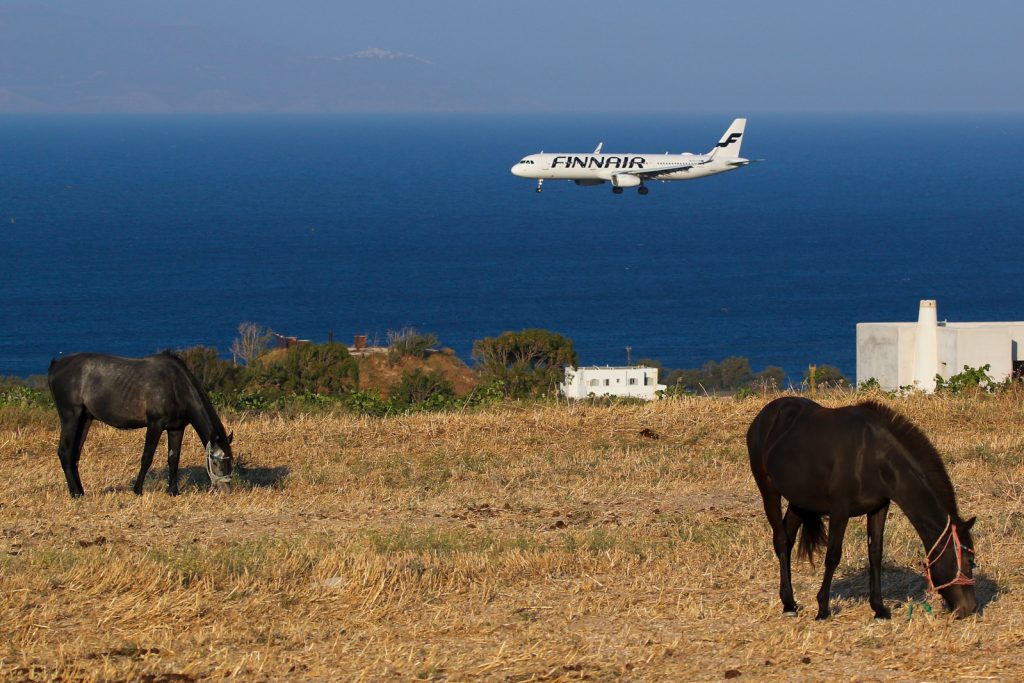 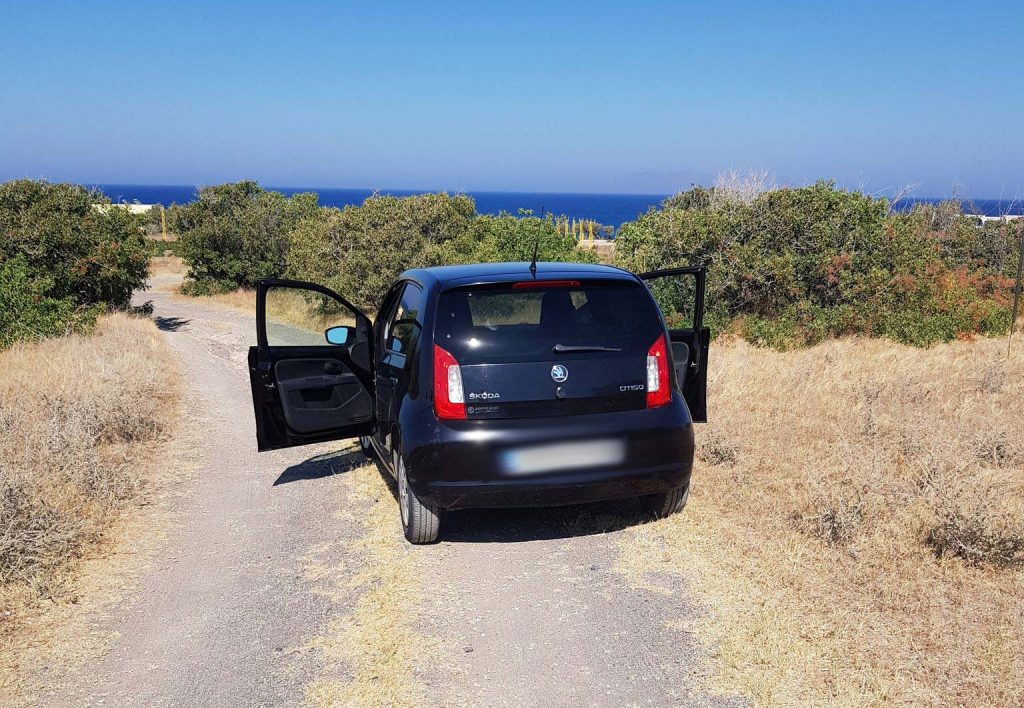 I saw a video of a landing at Santorini. There were several revements at one end of the runway. What are/were they used for? Did not see any fighter aircraft in them. Empty…