Lorient Lann-Bihoué Airport LRT/LFRH (also known as Lorient South Brittany Airport) is located just a few kilometers away from the coastline northwest of Lorient. The city itself is an important Navy base already for a long time and was massively bombed-out during WW2 due to its military importance. However, the Navy base was rebuilt again and thus Lorient is still the Navy’s aircraft biggest air base in Brittany. Based at this airfield are Atlantic Breguet 2, Embraer 121 Xingu, Falcon 50, but you can also see Jetstream 31s or Beech 350s sometimes on “guest missions”. Fighters can’t be seen here too often, however sometimes some are moved to LRT from Landvisiau when latter base is closed during summer holidays.
Although there are no official operating times at LRT, you’ll still see some regularities in operations. Most outbounds happen between 8-10, while some return before lunch around 11-12, some also stay in the air till after lunch (14-16). Afternoons are quiet, only very few missions are flown then, but sometimes you’ll have guests aircraft coming in from Toulon air base at 18. Night mission may also be flown sometimes…
Apart from military operations, there are twice a week (as of July 2020) services to TLS flown by APG with a Beech 350.

The airport was built by the German forces in WW2 in order to support the operations in the water from above after the German took over the power in France. Before the occupying power used the field for military usage though, a local sport club already started flying at Lann-Bihoué in 1938. After WW2, the French air force made usage of the built airfield and now since 1951 military forces are based here. 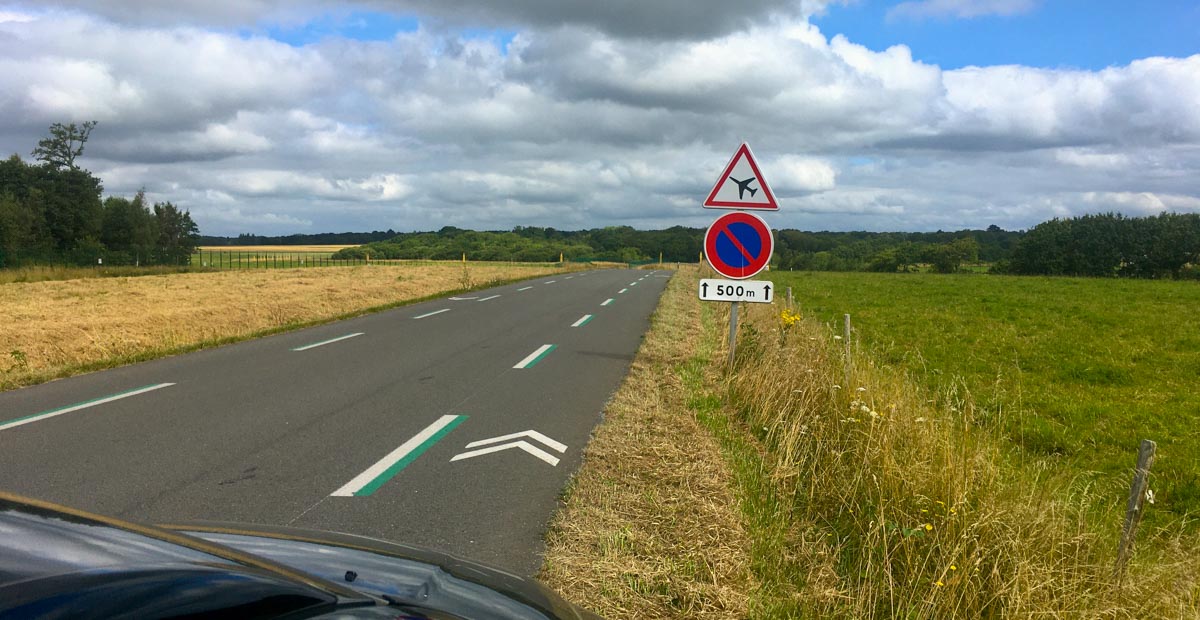