College Station Easterwood Airport (CLL/KCLL) is a small airfield, which is located roughly 5km southwest of College Station itsself. The airfield was opened in 1940 and named after “U.S. Navy Lieutenant Jesse L. Easterwood” who had served in the British Air Force from 1917 till he died in 1919. He was used to be a student at the local Texas A&M University who this whole city is nowadays built around and what it was actually built for in the beginnig. Since 1951 the airport offers scheudled passenger service flown by United and American Airlines to the nearby larger cities: Houston and Dallas. Today there are also some Miami courses and most scheudled flights are operated by CRJ700, ERJ135/145 aircraft types to/from CLL. However, the airport is sometimes also visited by special charter flights so you may also see bigger aircraft like B757s or B737s – both: cargo and passenger. On rare occasions you can also get to see US military planes like DHC7s, C130s or fighters next to the here based T6 trainers. In addition, there are also many schools and GA aircraft based here or at least regular visitors.

The airport is kept alive by the huge university here, the Texas A&M. Thanks to all the students and professors flying in and out as well as the population around, there are daily 3-5 small passenger services. Apart form this the Texas A&M College football team’s enemies or away games often bring in charter aircraft and sometimes also USAF fighters which overfly the Kyle field (the football stadium) prior to the games. 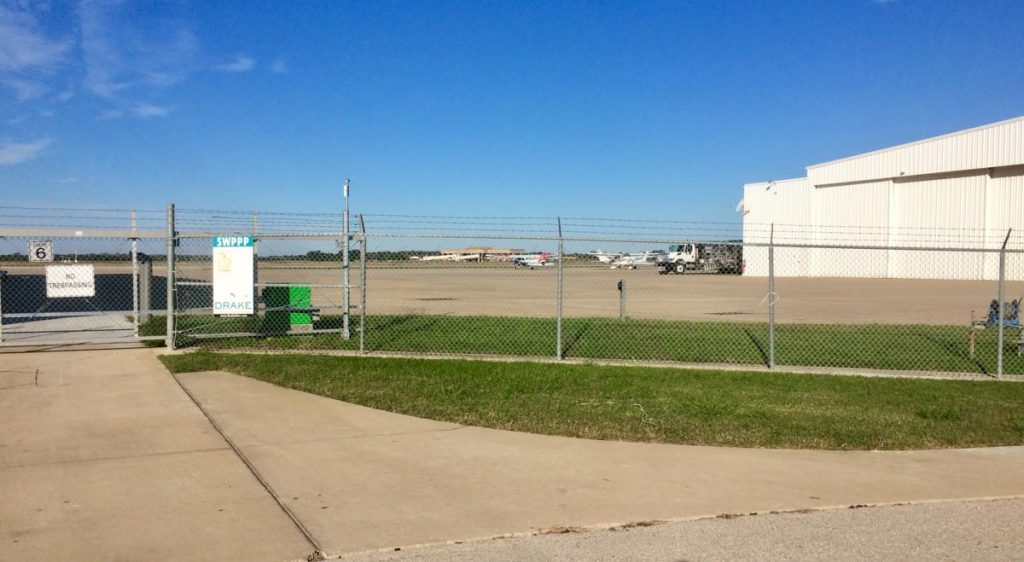 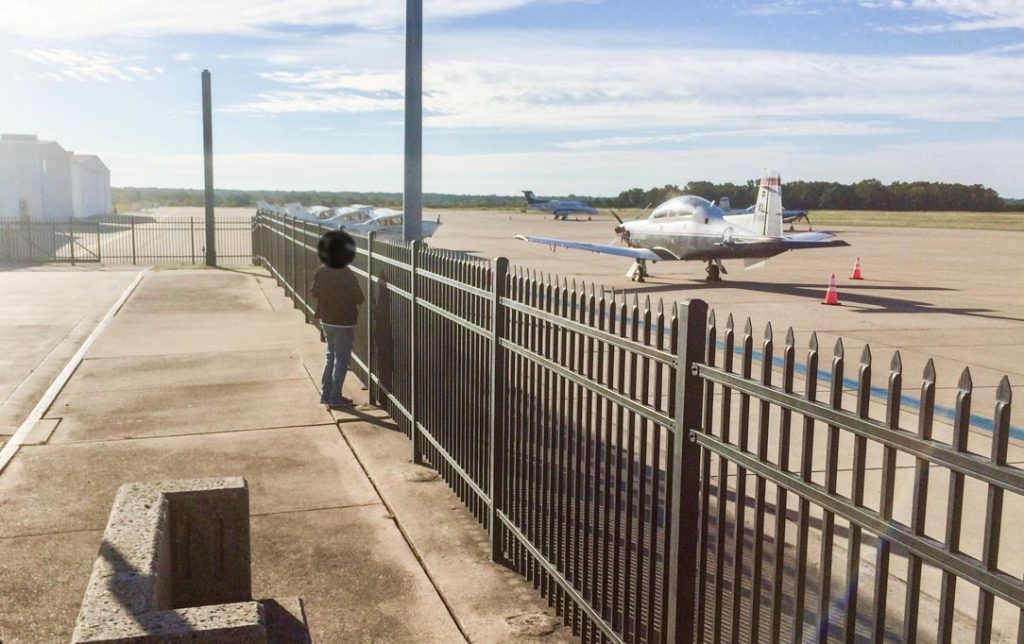 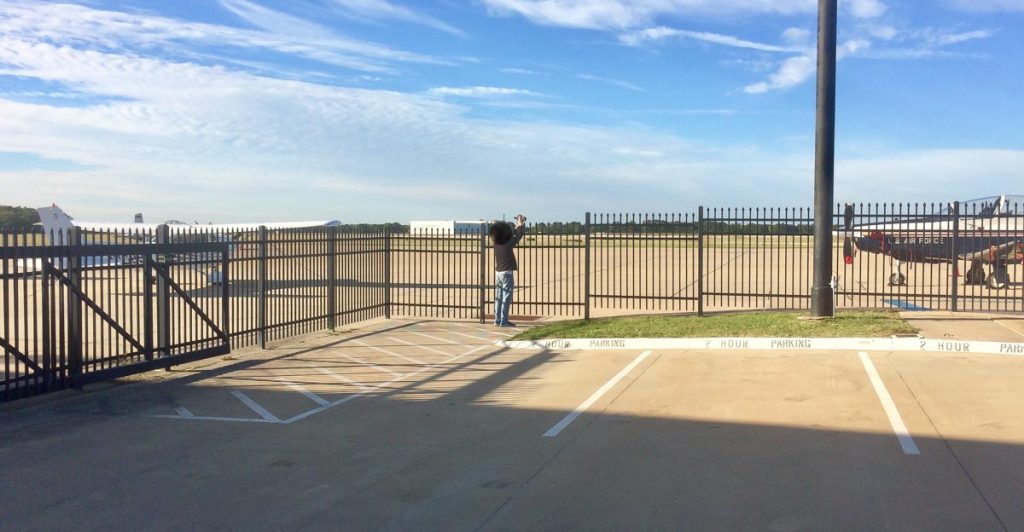 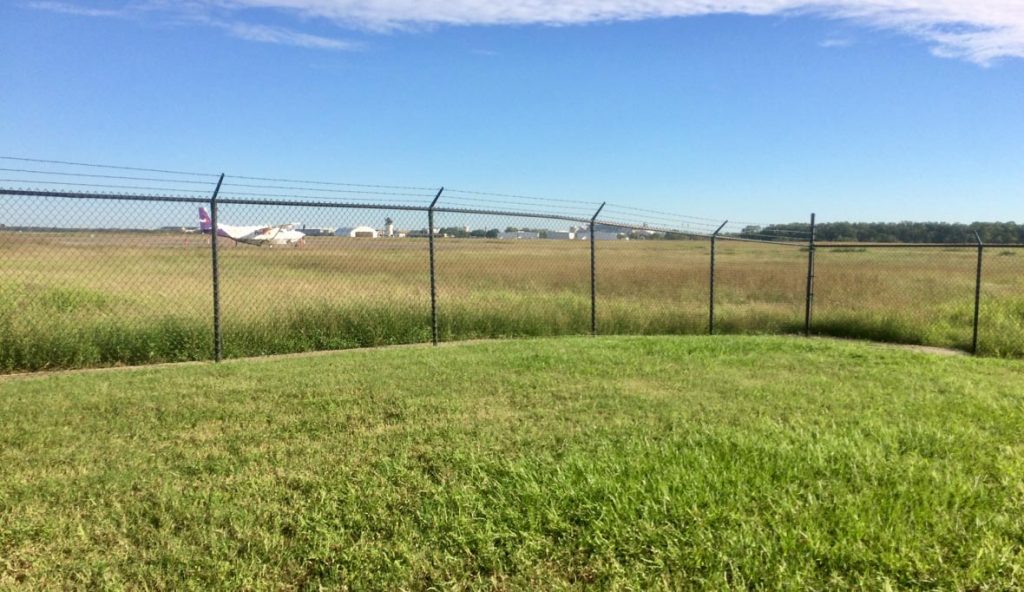