Teresina is a Brazilian city located in the interior of the country and it is the capital of the state of Piauí. The airport (IATA: THE, ICAO: SBTE) is named after a Senator, Petronio Portela, and it is the main airport in the region with a single runway of 2200 meters. In 2019, it had a movement of 1.2 million passengers and 12 thousand take-off and landings. THE receives commercial and regional and executive aviation flights. The major operators are the Brazilian airlines Azul, Gol and Latam, and most of their flights taking place between 10:00 in the morning and 17:00 in the afternoon. There are a few operations in the morning with flights mainly to the cities in the northeast like Brasilia and São Paulo.

The airport was recently privatized and many investments in the infrastructure are expected. The administrator is the CCR Group, a company that already manages several airports in Brazil, in addition to highways.

The practice of spotting here is relatively easy, only needing a ladder at one point, the other places are easily accessible. Sunlight in this region is abundant, causing unwanted heat waves in photos, especially for ground photos.

Our thanks to spotter Alexandro Dias, who accompanied us to the spotting sites and gave us the necessary information to make this guide. 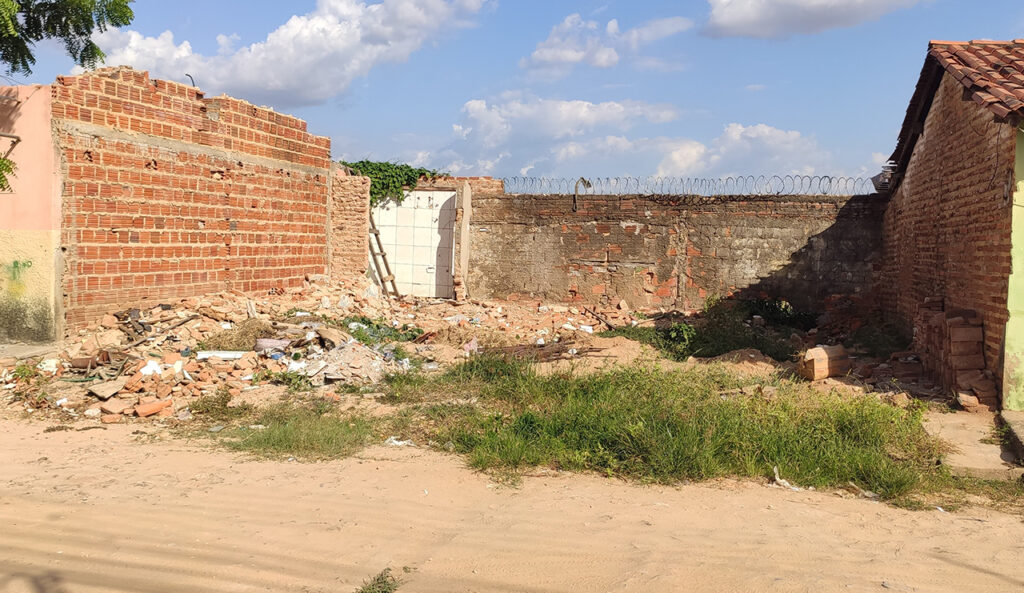 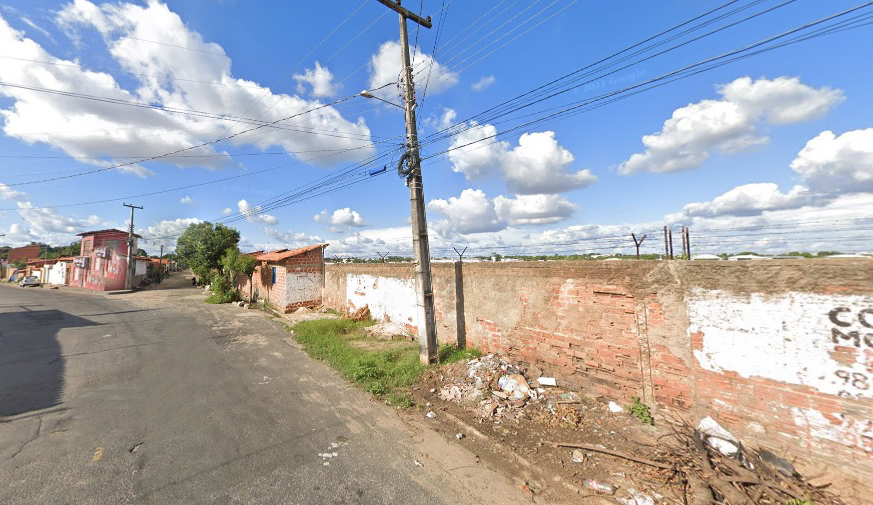