Calgary International is Canada’s third busiest airport in terms of aircraft movements and even as recently as 2014 it was also ranked third busiest for passenger traffic, although Montréal-Pierre Elliott Trudeau has since taken back this title. The airport serves the city of Calgary, Alberta and is 9km (5.6 miles) northeast of downtown.

In 2016 it handled 15.7 million travellers and many of this number will have been generated by the oil and gas industries located in the area as well as tourists visiting the region. As well as a large number of domestic services, Calgary also has non-stop links with the rest of North and Central America, as well as Europe and Asia.

The airport is a hub for Westjet and Air Canada and several regional and commuter operators also serve Calgary. There are two terminals, domestic and international, and four runways. The newest of these, Runway 17L/35R, was the longest in Canada when it opened in 2014. The are also warehouses for cargo handling and the airport is served by a number of national and international cargo carriers.

There are many ramps with stored aircraft at Calgary, mainly at the south of the airports boundary. The most interesting one is between spot four and five with planes of Air North, Flair Air or Ken Borek Air. Another ramp is next to the viewing area spot #6. Just drive around and watch out for the stored aircraft. 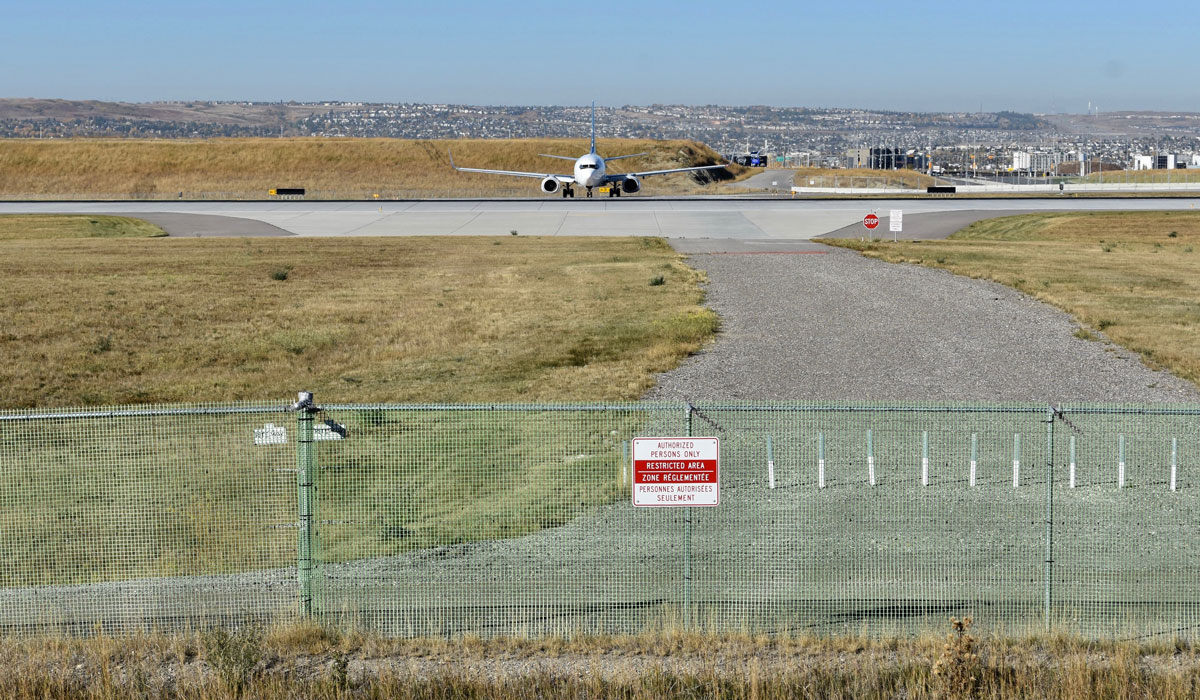 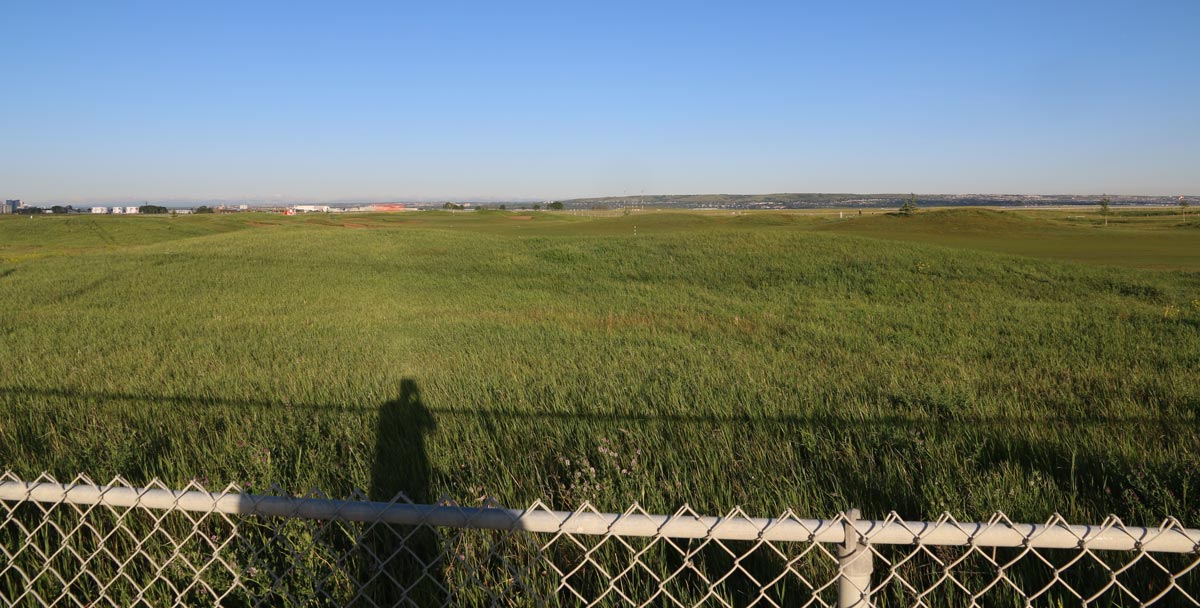 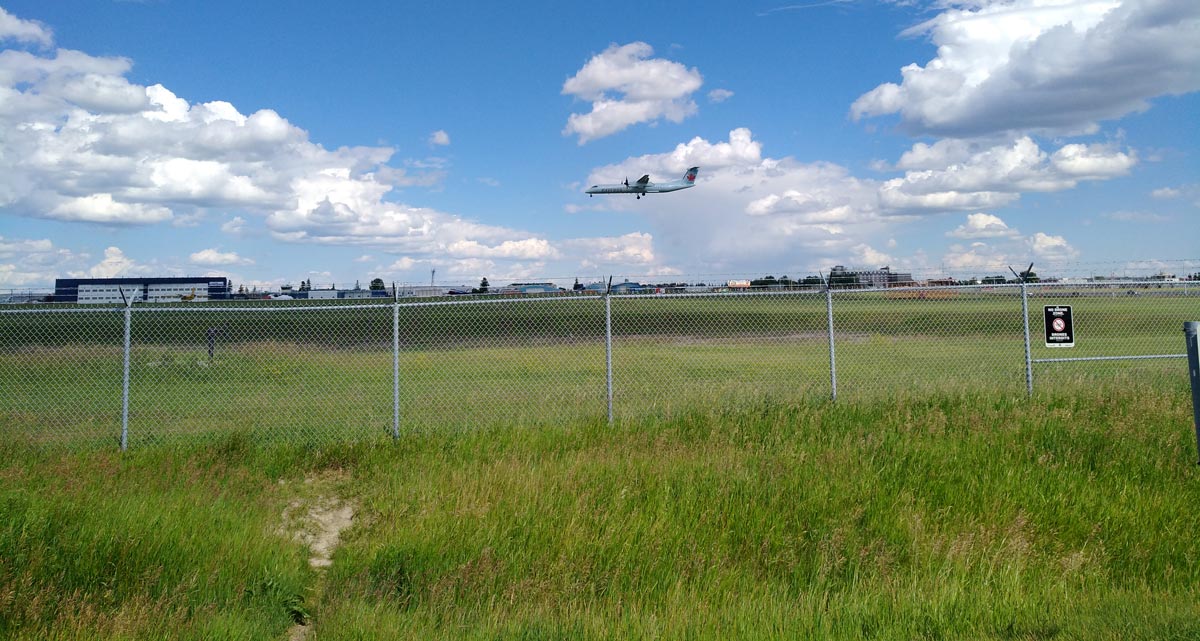 I recently found a guide online from a local: https://www.alexpraglowski.ca/yyc-spotting-guide.html

Seems nice and has many locations in it. I tried to contact the guy to get a PDF version when I travel to Calgary in summer. And also pointed him to that site so he may can asisst. But I never got a reply :/

I want to go to YYC soon to visit a relative and I want to photograph for 2 days.

Is it quiet? Can we photograph with tranquility at the points marked?

Hi, spotting in Canada is much more tolerted than in the USA. We had no problem whith secuirty during our visits.
-Julian

Can someone maybe do one for Edmonton too? Will go there next year but could not find any good information. Only the typical information along some roads for some “planes in front of the sky”.

I will work on one for Edmonton

Thank you for your feedback! 🙂

Regards (in the name of the whole crew)