Ministro Pistarini International Airport, better known as Ezeiza, since it is located in that city, is the main airport in the Argentine Republic and was officially opened on April 30, 1949. Located about 35 km from the City of Buenos Aires the airport is (after GIG and GRU) the third gateway to South America. During the last year it has registered a total traffic of 11,206,259 passengers, with a total of more than 73,844 operations in 2018

Unfortunately, the connection with the city is practically null. There are no trains or metros that connect the airport with the city and the only thing that exists are some urban bus lines. For the Spotter the only way to get here is by car.

For landings, the biggest movement is between 06:00 and 11:00 o’clock when all the heavies from Europe and USA arrive – at noon, the takeoffs of the europeans begin. Unlike the ones to the USA, which leave at night already.

A car is necessary to get to the spotters points of the Runways. Runway 17 and Cargo Terminal have no spotting locations and on the route parking is prohibited by the side of the Runway…

Flight schedule can be found on the official airport website. 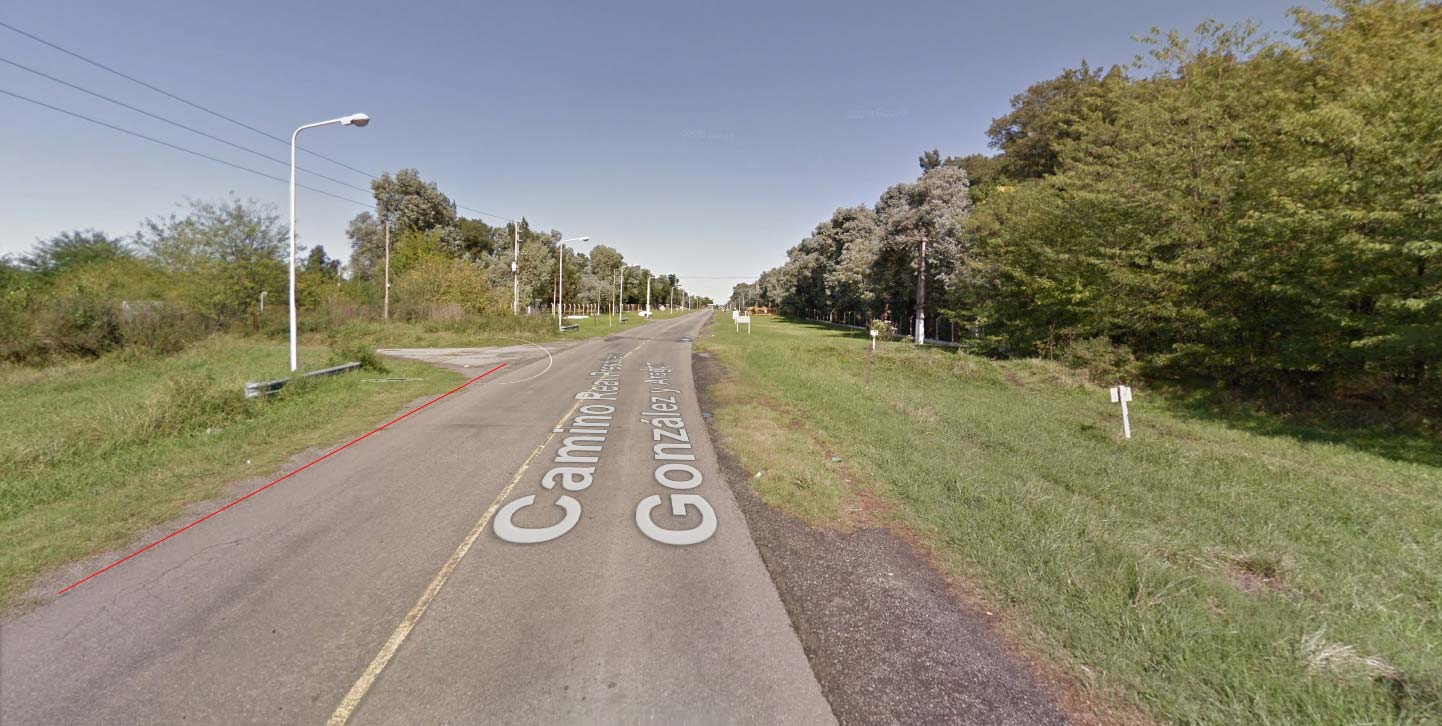 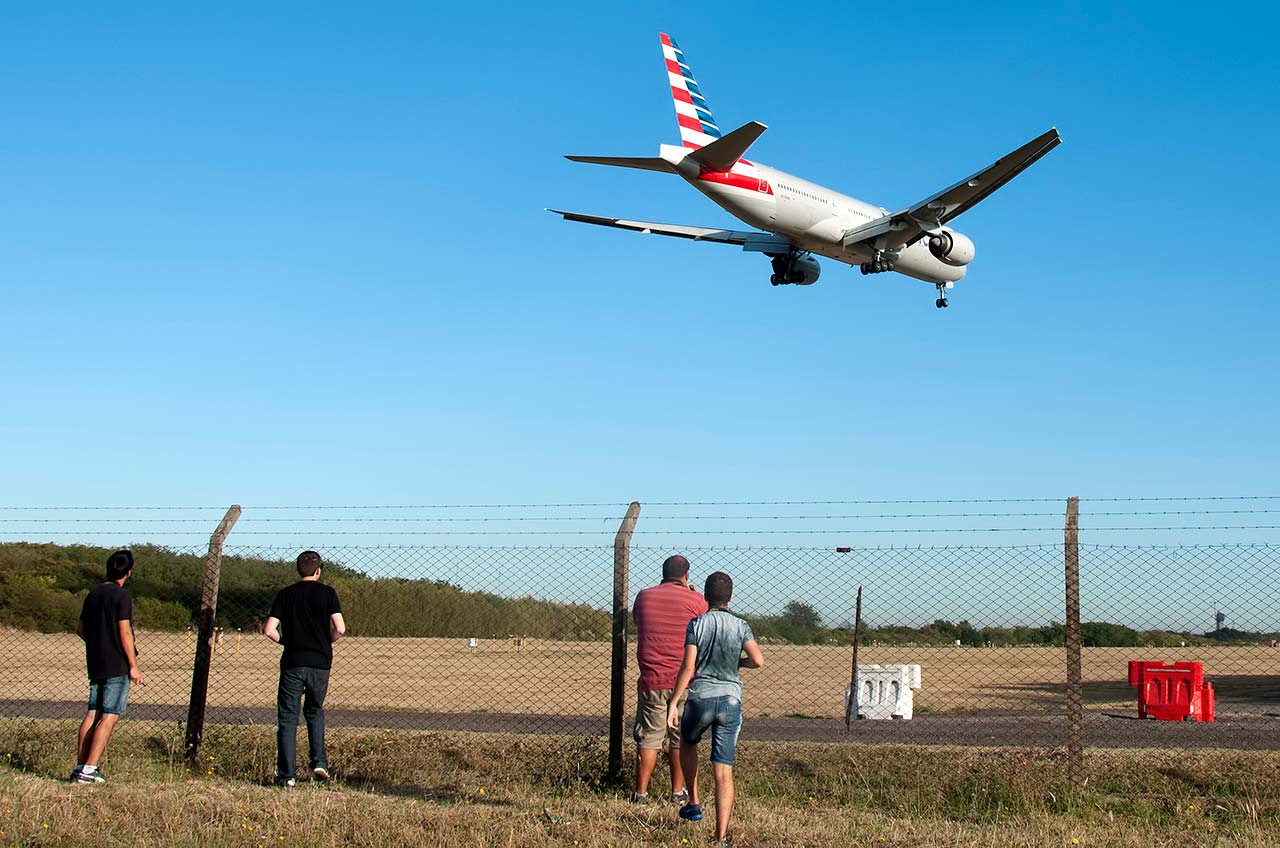