Toronto Lester B. Pearson International Airport (YYZ/CYYZ) is Canada’s largest airport and the main gateway for the city of Toronto and the Greater Toronto Area (GTA). In 2019, around 50 Million passengers travelled through the airport – also commonly referred to only as “YYZ” – making it the 34th busiest airport worldwide.

Pearson International is the homebase and main hub of Air Canada and its subsidiaries Air Canada Express (CRJ, Dash8, E175) and Rouge (A319, A321, 763) and an important base for WestJet (incl. Encore which operates one of the largest Dash8-Q400 fleets). Together, they represent the majority of traffic. The Canadian airlines AirTransat, Flair Airlines, Swoop and Sunwing offer dozens of daily flights, too. Apart from them, YYZ is served by all mainline US-carriers and many different airlines from Asia, Africa, Europe, South America and the Middle East. The airport is open 24h but just a few flights, mainly cargo, are at night.

It is located around 22km northwest of Toronto’s city center. The bigger part of the airport’s surface is located on the territory of the neighboring city of Mississauga. Pearson Intl. can be reached via Highways 409 and 427. If you prefer to take the train, you can take the Toronto subway to “Kipling” station and continue with the “Airport Rocket”. Since June 2015 it is also possible to go directly from Toronto Central Station to Terminal 1 by using the “Union Pearson Express”.

Regarding the amount of photos and Videos taken at YYZ, one could easily get the impression that plane spotting at YYZ is very popular – during our visit we experienced that this is not entirely correct. At the famous spots, spotters are a known sight, but when it comes to the less popular spots, you should expect to be approached by the authorities and probably to be displaced.

We can´t provide sample pictures at the moment so please don´t hesitate to send us your photos from this location by using our contact form! 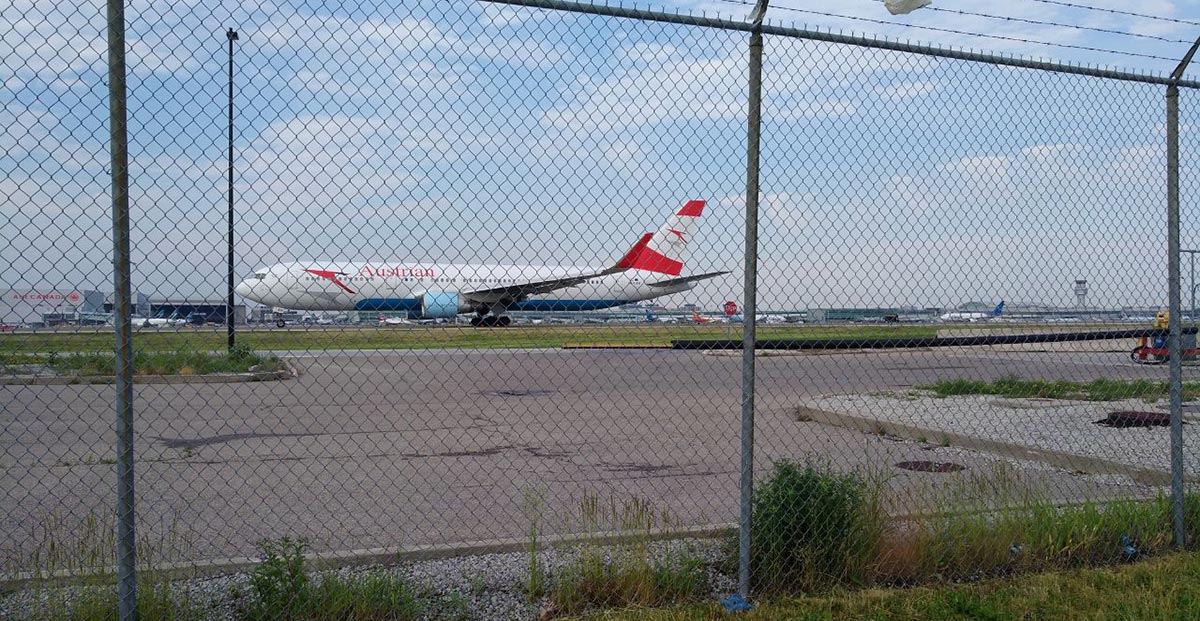 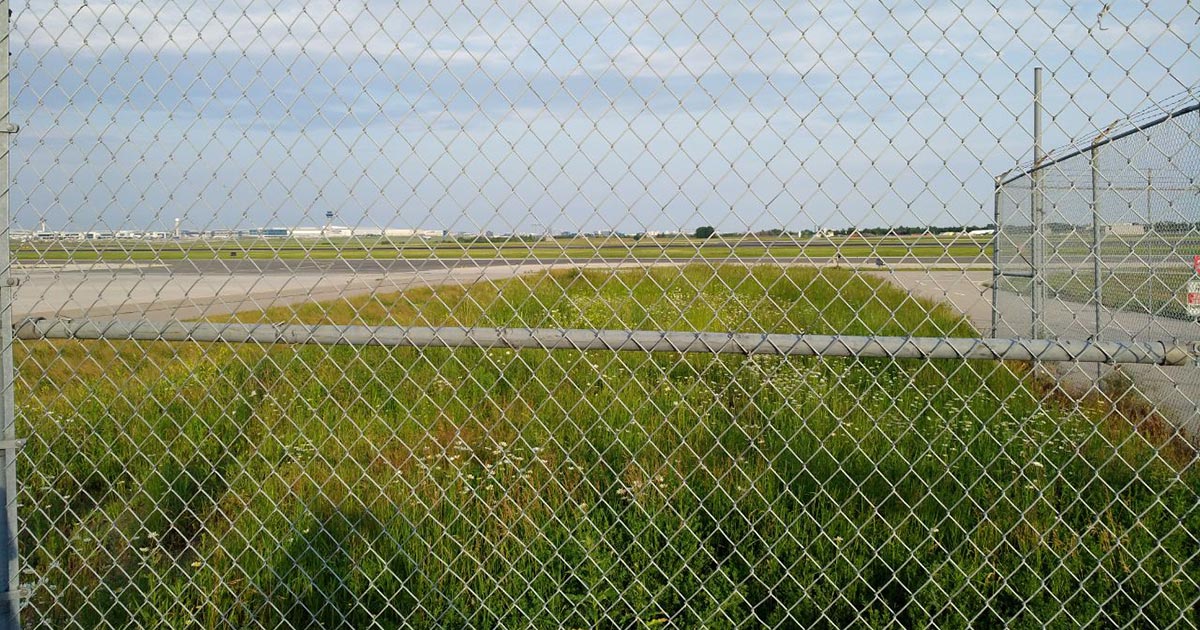 Early afternoon until sunset (summer only, shots were taken from the parking garage, see update above!):