Mactan Cebu International Airport (IATA: CEB, ICAO: RPVM) is located on Mactan Island in Metro Cebu which belongs to the Central Visayas region of the Philippines. Cebu is the second busiest airport of the Philippines with 52.000 flights and 6,5M passengers in 2015. All the Philippine carriers are serving Cebu (PAL Express, Air Asia Zest/Air Asia Philippines, Air Swift, Seair) and it is home of Cebu Pacific Air (ATR-72, A320).

Foreign carriers during daytime are Cathay Pacific (Hongkong), Silkair (Singapore) and Tigerair (Singapore). During the nighttime, the Korean carriers are coming with Korean Air, Asiana, Air Busan, Jejuair and Jinair. There is one Seair B737-200 still in service, leaving CEB to Clark every evening with cargo for UPS and returning the next morning around 8/9am from Clark – during the day, the 737 is parked on the ramp.
New routes during daytime are announced for March 2016 with Xiamen Airlines, Eva Air and Emirates. Also Philippine Airlines will start a new route with direct flights from Cebu to Los Angeles in March, using A340 and from the third quarter B777.
The airport developing is in progress and a new apron and terminal-building is under construction.
Cebu has a single runway that was built by the USA in 1956 and a full-length taxiway that it shares with the current Mactan Air Base of the Philippine Air Force.
From Cebu it is easy to reach all the beautiful islands around like Boracay (Caticlan Airport), Bohol, Bantayan, Malapascua, Siquijor, Camotes and many more of the 7,107 islands in the Philippines. 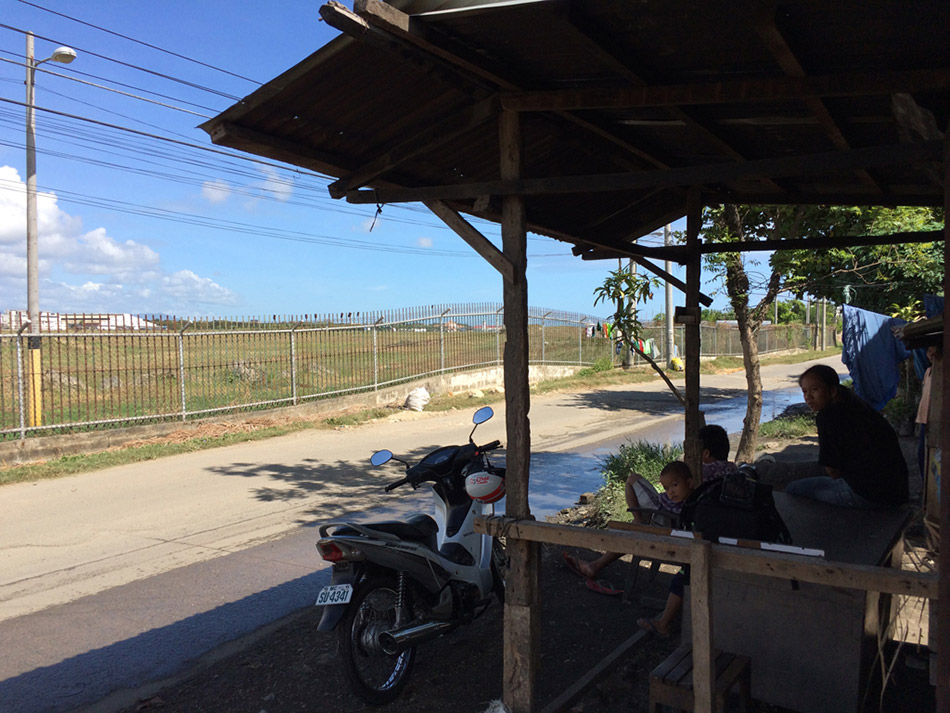 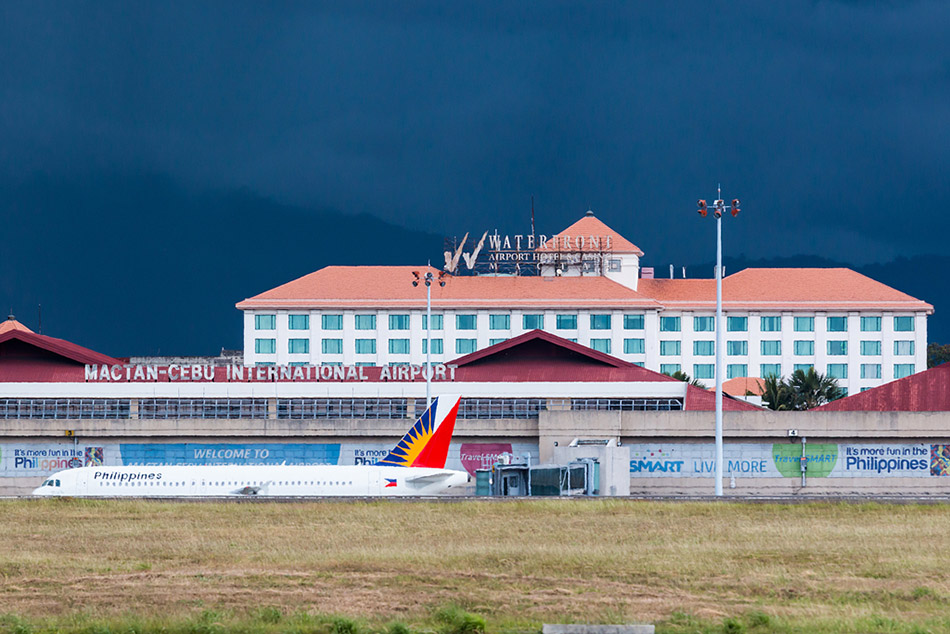