The Maringá Regional Airport is located in the city of the same name in the state of Paraná, 900 kilometers from São Paulo, the largest city in Brazil. This airport serves a region where the economy is based on the agro industry with several industries of small and medium size, region that has approximately 3 million people. The main airlines operating here are Gol Linhas Aéreas and Azul Linhas Aéreas with daily flights to São Paulo, Campinas, Curitiba, Campo Grande and connection to all of Brazil from these airports.

In 2017 the airport had a movement of around 500 thousand passengers. The Airport has a daily average of 44 operations between landings and takeoffs. In the year 2016 there were 5388 landings and takeoffs. The airport has a large movement of executive aircraft due to two workshops located here, it has a cargo terminal enabled for international cargo, which may occur on charter flights with 767, 727 and 737 aircraft.

Written by Ediney Ribeiro: May 218 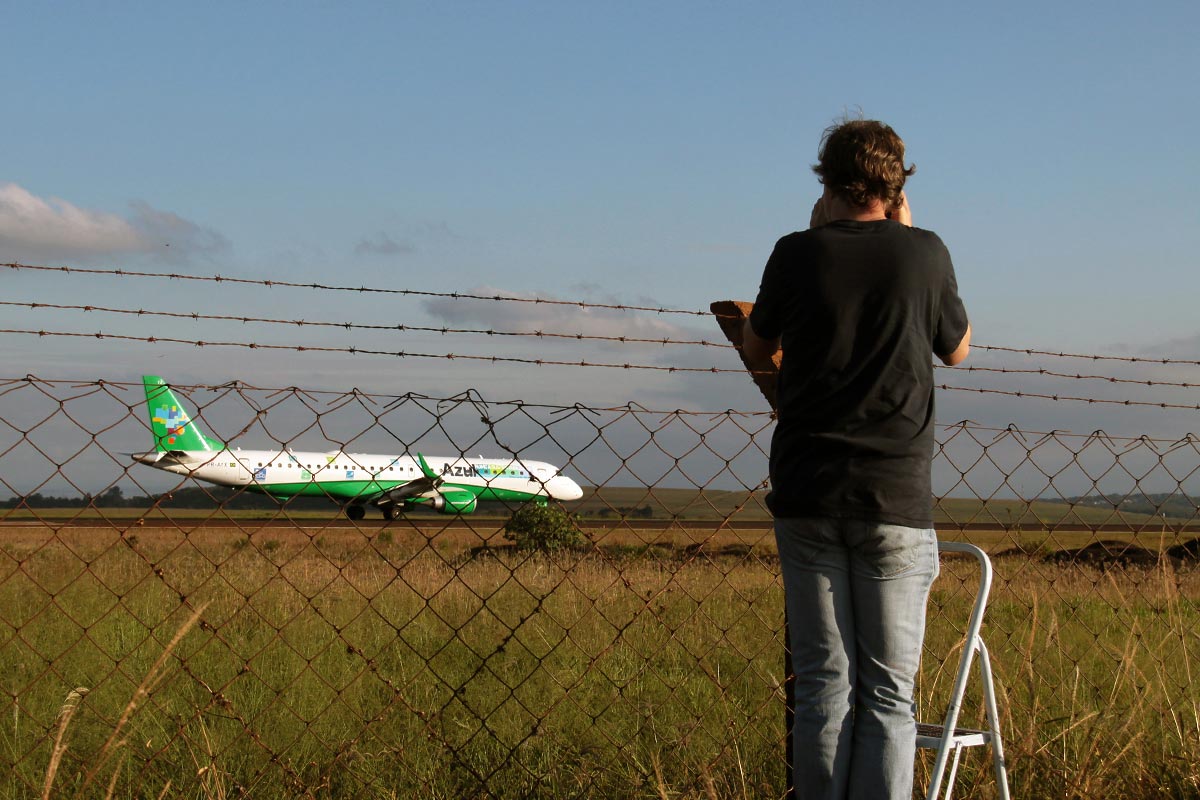