Castries George F L Charles Airport, formerly known as Vigie Airport, is the smaller of the two airports in St Lucia, the other being Hewanorra International Airport sited in the south of the island. The airport is named after Sir George Frederick Lawrence Charles who was the Chief Minister of Saint Lucia between January 1960 and April 1964. Whilst Hewanorra Airport mainly accommodates intercontinental traffic up to Boeing 747 size, Castries generally manages the Caribbean inter island traffic. Castries Airport is located in the northwestern part of the island, 1.2 miles north of the capital city of Castries, and its single runway runs parallel to Vigie Beach, which is a popular tourist attraction. Both of the island’s airports are managed by the Saint Lucia Air and Seaports Authority (SLASPA).

Although the largest aircraft currently serving Castries is the ATR72, historically, the airport has had jet service in the form of Caribair DC9-30s operating inter island routes in the late 1960s. Also in the mid 90s, BWIA operated MD-80s to New York and Miami with a stop in Antigua, as well as flights to Barbados which then continued on to Port-of-Spain, Trinidad.

Runway 09/27 is 1,898 metres in length, and the small terminal is adequate to manage the relatively low traffic levels. Although the airport is not very busy, for anyone with a camera, it is possible to get up close to the runway for impressive action shots of the arrivals and departures. On average, the airport handles 32,000 flights per year carrying 394,000 passengers. Regular passenger operators include Air Antilles, Air Caraïbes, Air Sunshine, Caribbean Airlines, InterCaribbean Airways and LIAT. Cargo operators include Air Cargo Carriers, Ameriflight, DHL Aviation and FedEx Feeder.

As well as Spots #1-4, Castries Airport is one of the few locations where you can get very close to either side of the runway at the eastern half of the airport.  A standard 50-55mm lens would be close enough for an ATR72, but photos would have to be taken either through or over the fence.  The problem is calculating the point at which traffic is likely to get airborne, as this varies depending on aircraft type and destination.  Castries Airport is a very relaxed Caribbean location and, although the police pass by regularly going about their business, they are unlikely to be bothered by anyone taking photos. 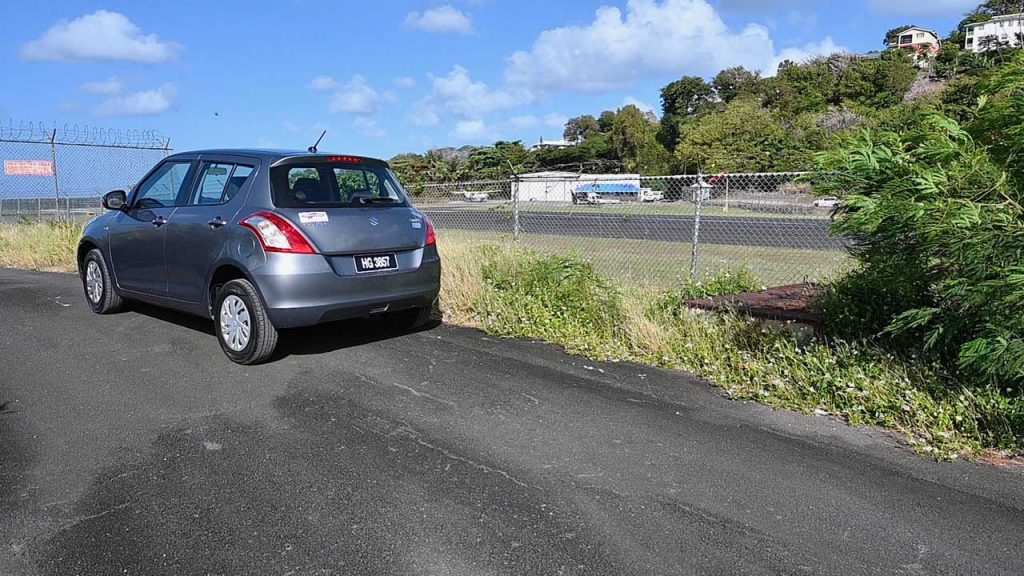 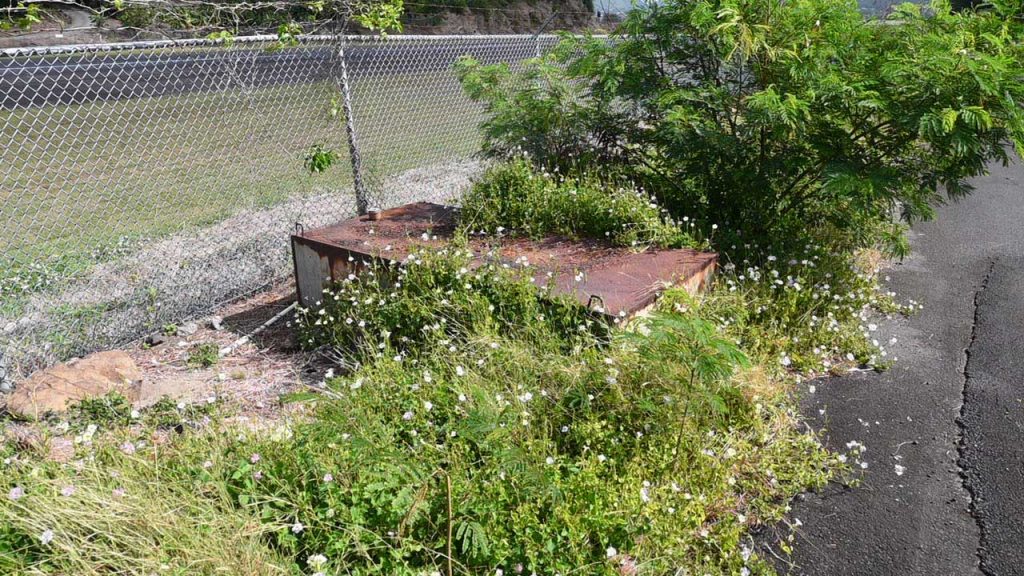 We can’t provide sample pictures from this location. Please don’t hesitate to contact us if you do so. 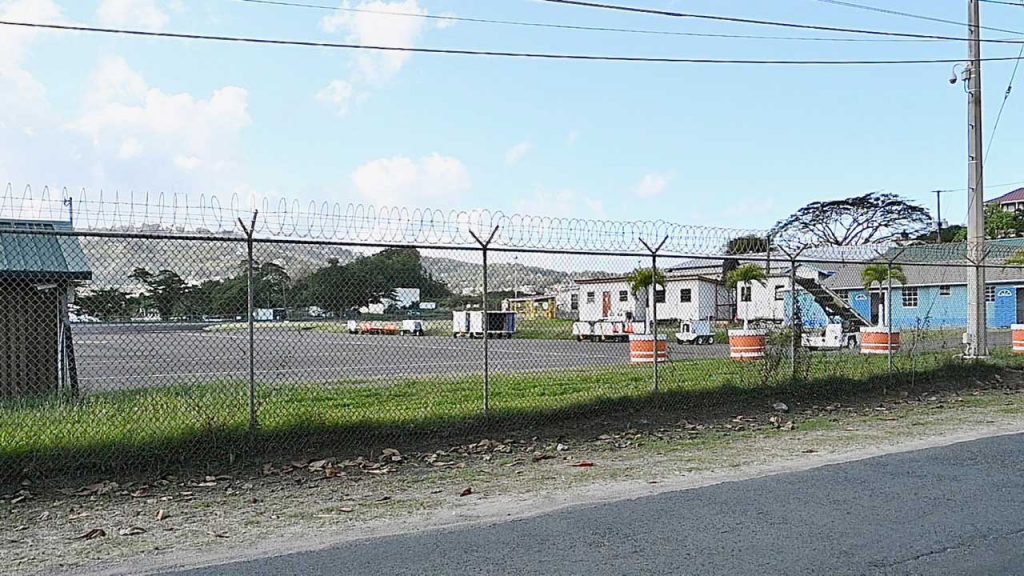