San Francisco´s airport handeld almost 56 Mio passengers in 2017 and is the seventh-busiest in the United States. The commuting area of SFO/KSFO is very huge including major cities like Oakland or San Jose and even the Silicon Valley just south of the airport. Furthermore its a very popular tourist destination. Due to all these factors, the airport is served by most major carriers from all over the world and offers a nice mix for plane spotters. SFO is a major hub for United Airlines and Alaska Airlines, former Virgin America. Due to the wide range of international flights, heavy aircraft are a common sight.There is also huge Chinese sub-group in San Francisco and it has the highest percentage of residents of Chinese descent of any major U.S. city. Therefore China is a very popular destination from an to  KSFO and served by all major carriers from the country.

The airport itself is situated in the San Francisco Bay. Not ideal for plane spotters The issue is that it is surrounded by water on the north, east and south side. This makes spotting very limited as you can photograph from the western part only starting from noon. 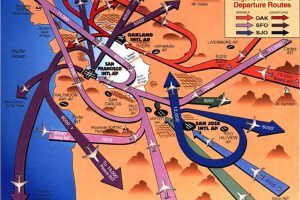 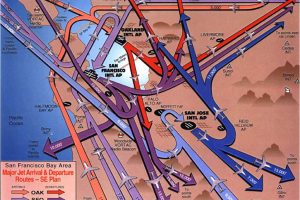 (Pictures are in possession of flysfo.com) 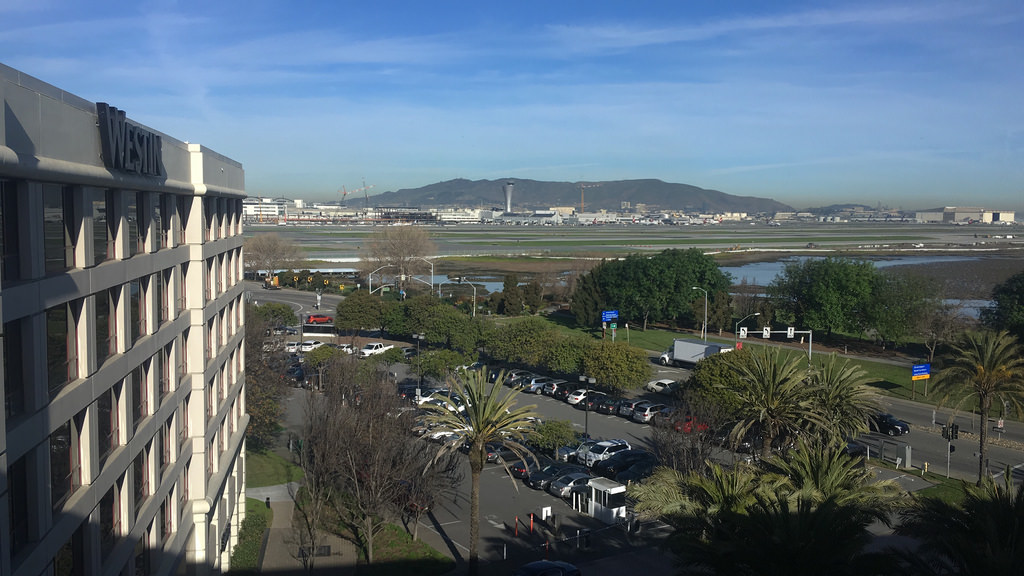 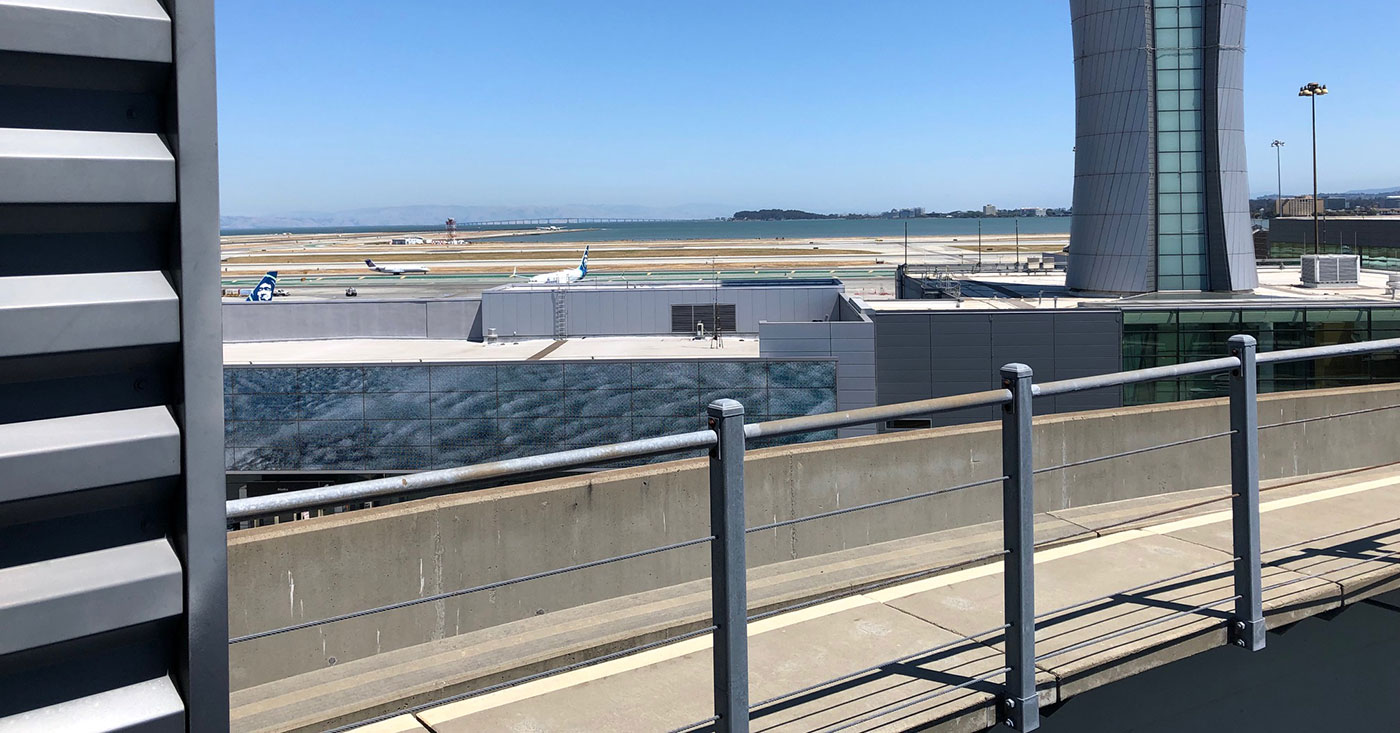