Bari-Palese “Karol Wojtyla” Airport (BRI/LIBD) was opened during WW1 and named after the Polish pope John Paul II (Karol Wojtyla), who passed away in 2005. Latter called Bari the “bridge to the east” due to Nicolaus’ relics, which are being preserved in Bari, who is a holy for both religions, orthodox and christian believer. This caused the airport a state visit by Wladimir Putin for example already and some other high political leaders. In addition to religious visitors, Bari is also visited a lot by tourists in the summer months for beach holidays. Thus, the airport is especially a hub for LCC like Ryanair, Transavia or EasyJet and in addition to this, it also offers some connections to big European airporthubs like Rome (flown by Alitalia) or Frankfurt (served by Lufthansa), but also not quite common rotuings to Tirana for example (provided by Albawings). Last attraction here are some freighters from within Italy (Poste Italiane from Brescia e.g.) and you can also spot Guardia di Finanza or Italian Air Force airframes rarely on training or mission flights. 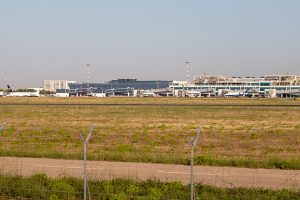 The airport was opened during WW1 here, modernized in the late 1920s and then opened as military air base in 1930. Just in 1934 the first civil facility joined the military airport, which was left rather untouched during WW2. Between 1944 and 1946, the alieds used Bari-Palese as air base though, but since 1946 it was under the power of the Italian forces again. Just in 1960, the civil passenger traffic returned to Palese as Alitalia established a network of domestic services. The former runway 12/30 became too short quickly and thus today’s runway was built in the 70s, in 1981 a new terminal was opened, which was modernized in 1990 for the first time and reconstructed in the early 2000s. Shortly afterwards the former runway 12/30 and the military base in the east were cut off from the airport and are about to be reused for civil usage soon and today’s strip 07/25 was extended… 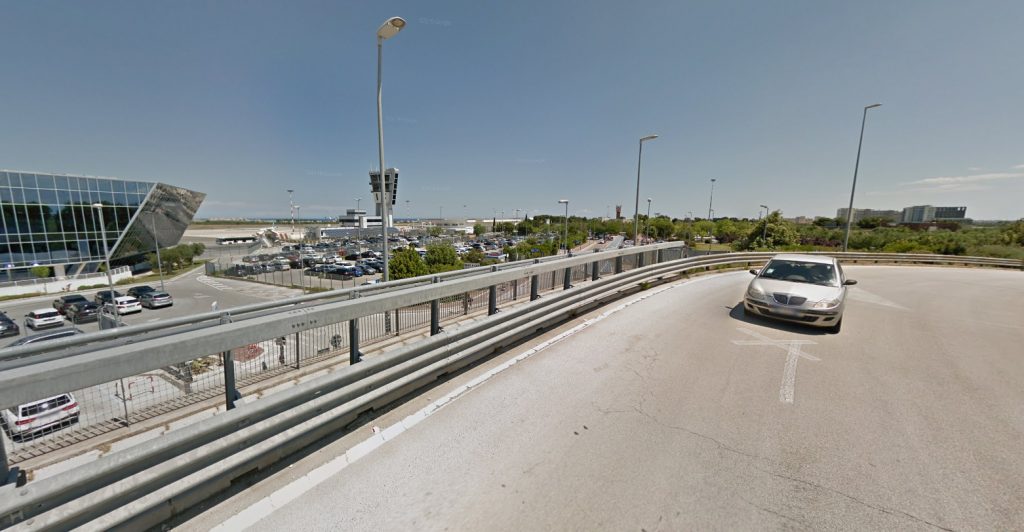 I was spotting at spot 2 out of the Terminal and got stopped by security. They claimed that it is forbidden to photograph airplanes without permission. I did some research and could not find this rule anywhere but security is always right I guess.

Security is never right and is not aware of the rules 🙂
Strange to hear that and lets hope this check was just an exception.
-Julian

Photography is not prohibited unless there is a specific (temporary) prohibition for exceptional reasons.
Security (not law enforcement) have no power to prohibit photography.
On a future occasion, point it out gracefully without belligerent attitudes.
Greetings

Photography is not prohibited unless there is a specific (temporary) prohibition for exceptional reasons.
Security (not law enforcement) have no power to prohibit photography.
On a future occasion, point it out gracefully without belligerent attitudes.
Greetings