43% of the Canaries total population lives on the largest island of Tenerife.  It has been a popular destination for tourists since the 19th century although the main boom in tourism occurred in the second half of the 20th century, and especially since the 1980s when the sunnier south of the island was developed.

Tenerife South airport was inaugurated in November 1978.  The airport is situated on the southern tip of the island in the municipality of Granadilla de Abona.  It is located just to the north of the town of Los Abrigos and to the east of the tourist hotspots of Los Cristianos and Playa de las Americas.  It is the second busiest airport in the Canaries after Gran Canaria, and it handled almost 70,000 aircraft movements and over 11 million passengers in 2018.

The airport handles holiday traffic from across Europe, with the UK, Germany and Scandinavia providing a large proportion of these flights.  Most passengers arrive and depart on Boeing 737 or Airbus A320 family aircraft, although TUI (Thomson), Jet2 and Condor also fly 757s. Binter ATR 72s and the odd bizjet make a welcome change from the norm. Tuesday and Fridays are busy but Sunday is the busiest day at TFS.

There is a rough dirt track which runs north from the town of Los Abrigos and then east along the southern boundary of Tenerife South airport before turning south again, routeing around the tomato farms covered in white plastic sheeting, back to the main TF-643 road west of the junction for La Tejita. 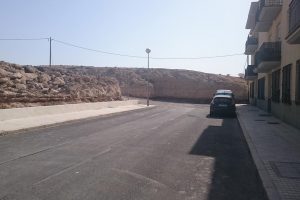 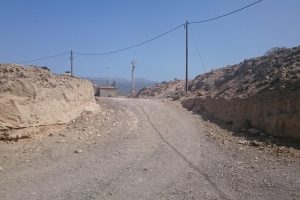 First part is on a dirt track 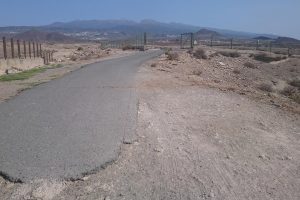 Start of path to get to 1 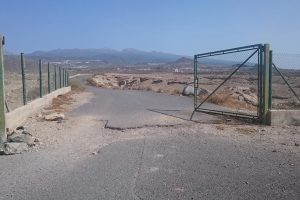 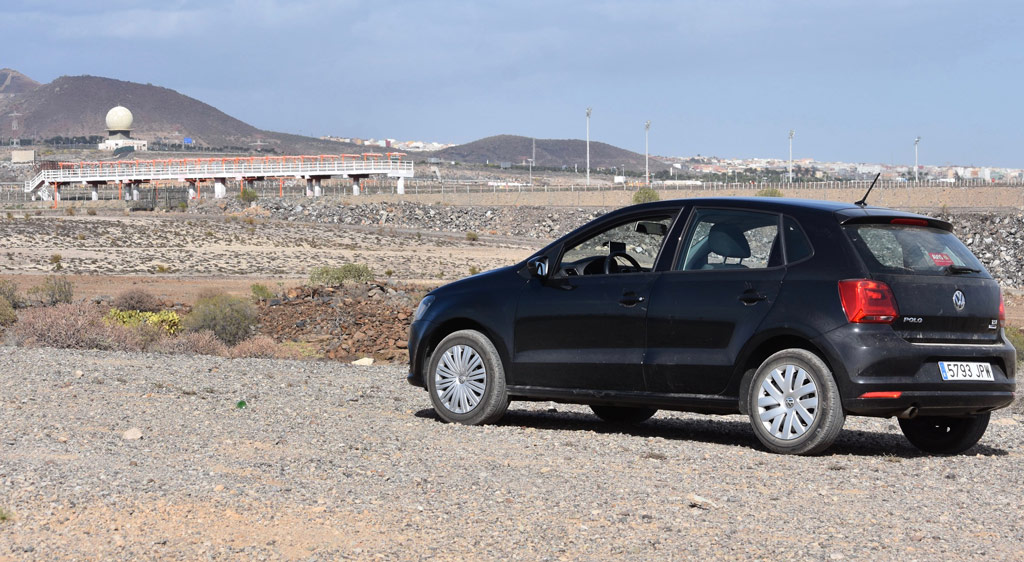 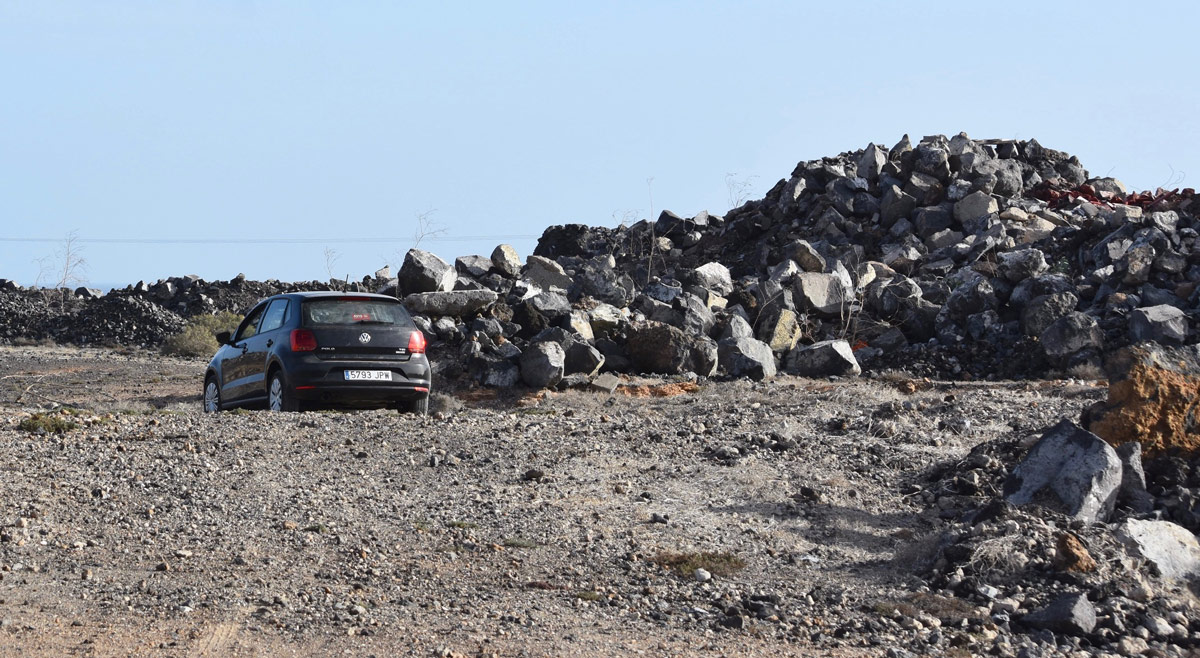 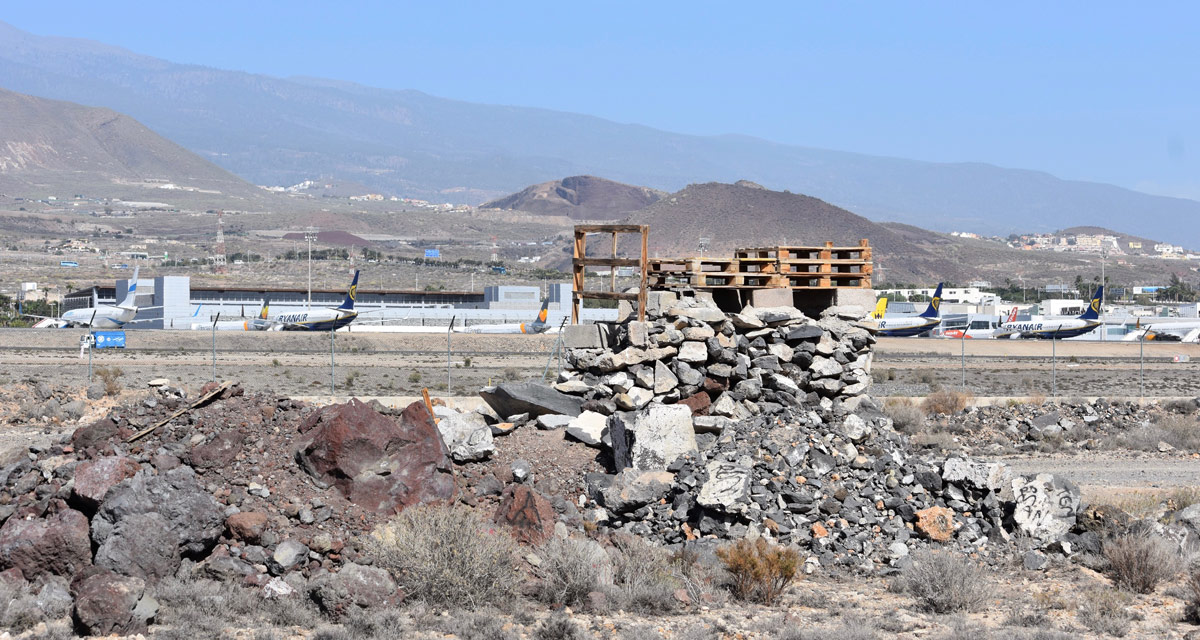 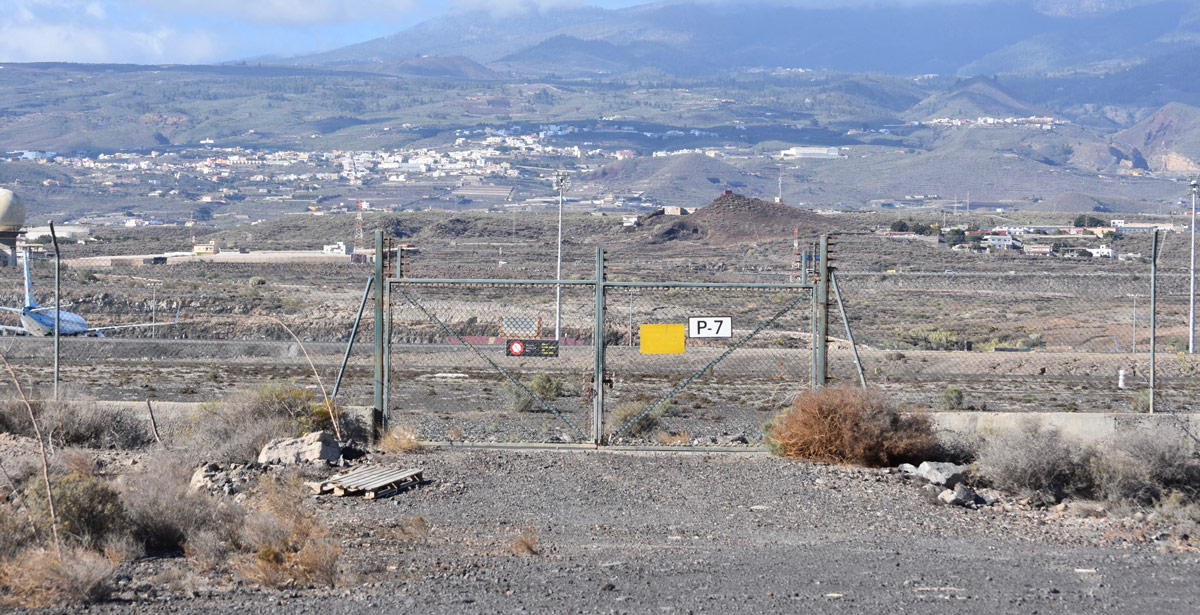 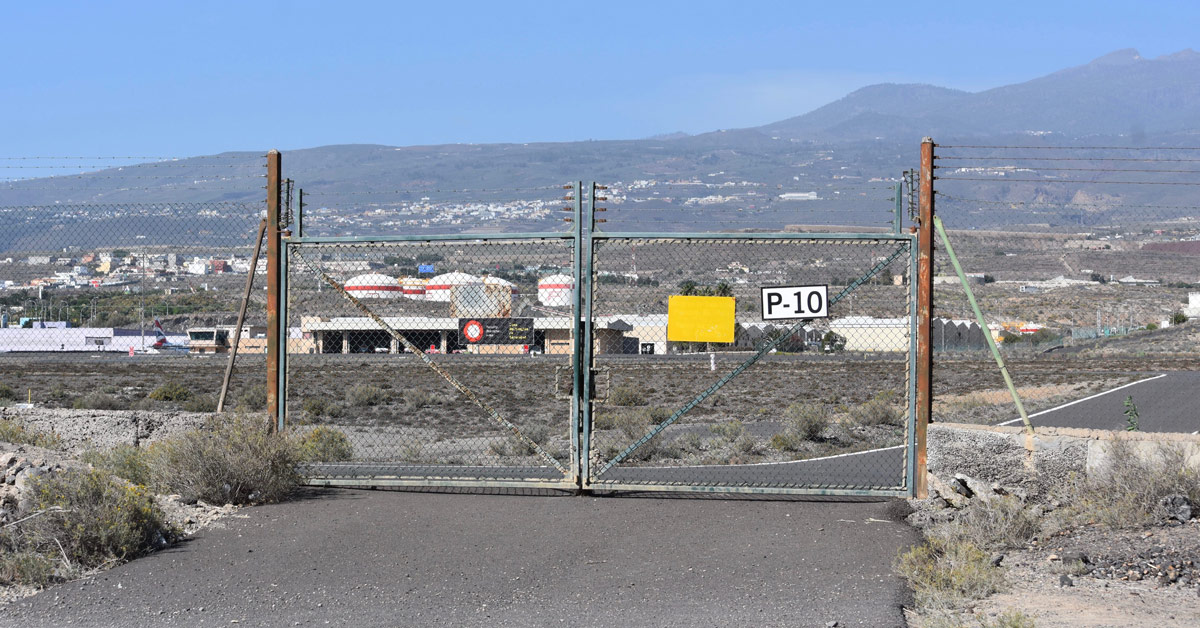 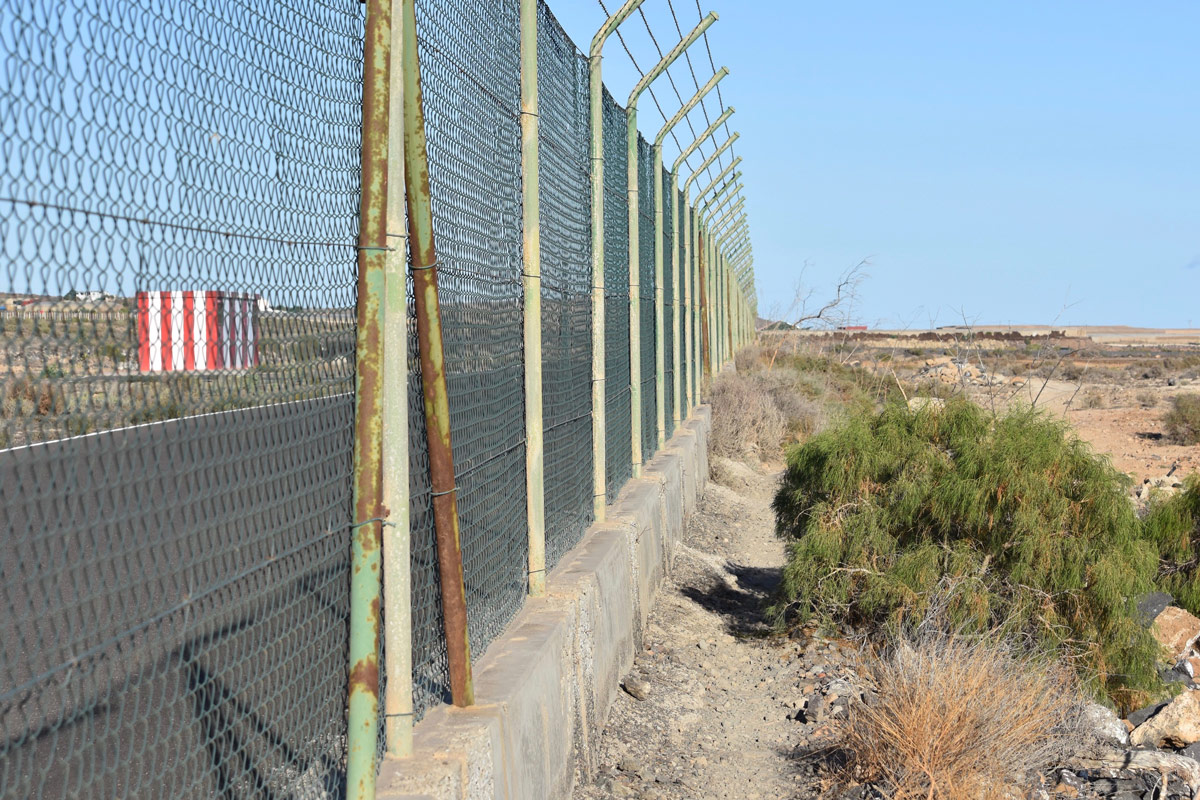 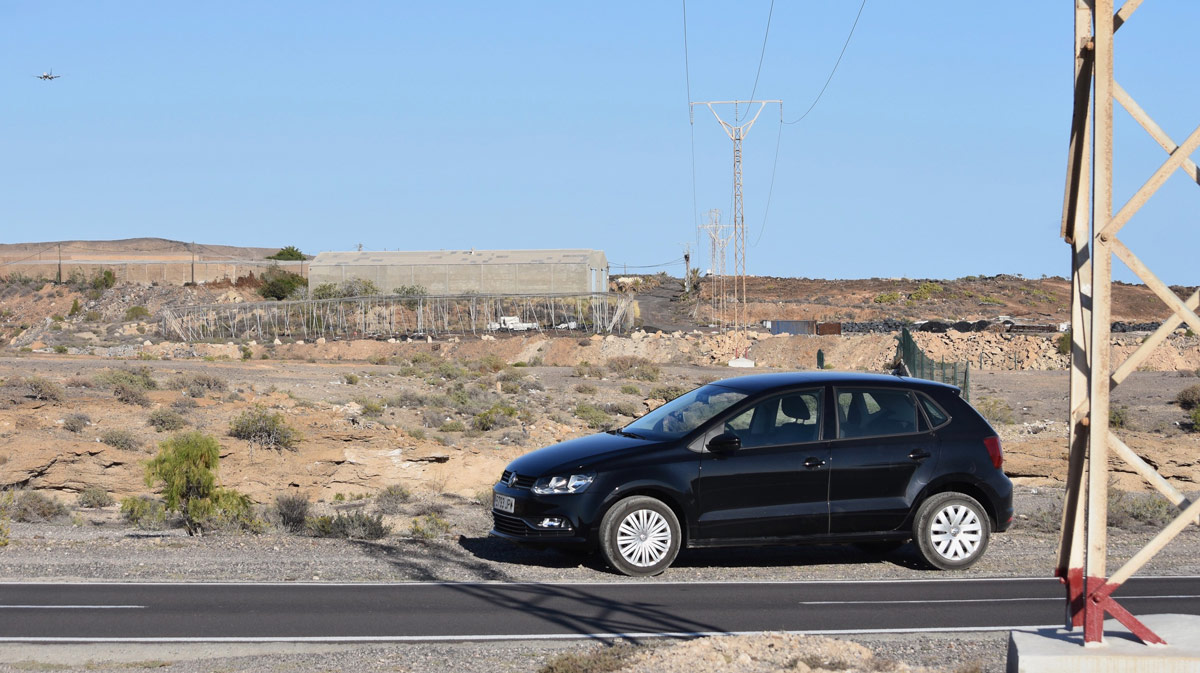 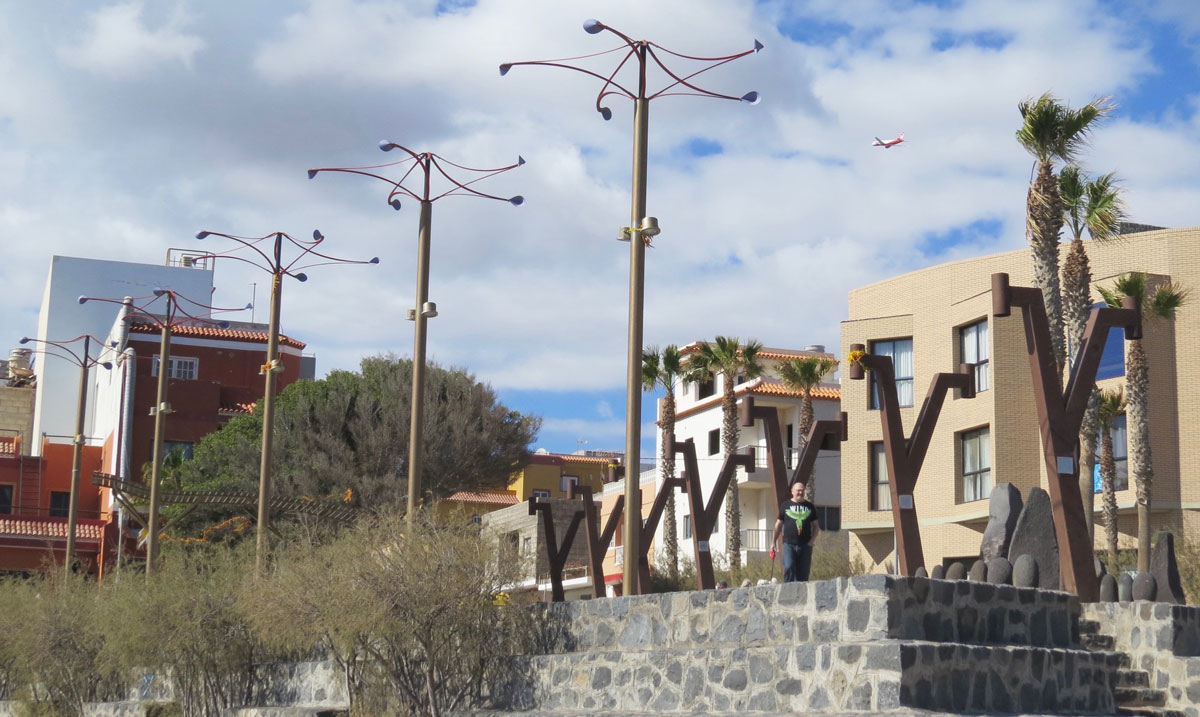 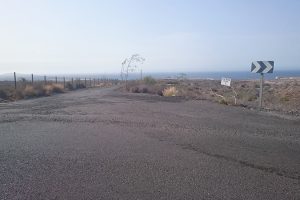 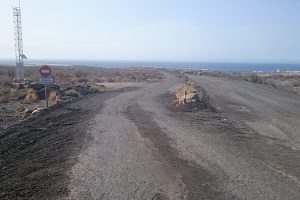 Take left road down to 11 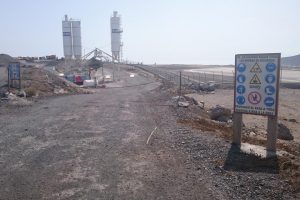 Entrance to the site 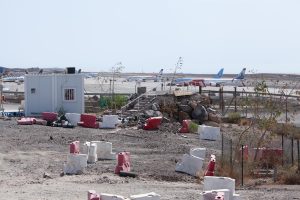 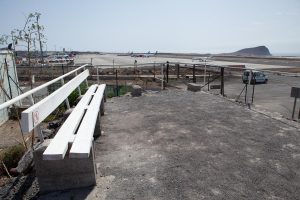 Hello everyone, Can anyone help me with an aircraft sighting on November 27 this year. As we were boarding our flight home I logged a bizjet B-2212. I can’t find any record of this, can anyone tell me the correct reg.

Hey guys,
i was at TFS today for spotting at point #5, i used the east entrance to get to the spot by car.
After 2 hours of spotting i went back to the entrance, there is an old gate, probably an old airport gate like the gate you have to pass when you go to spot #1, but after that old gate in the east is another red barrier to the street, which was closed and locked after my spotting time. It was open when i drove through it to get to spot #5.
So be aware, i had to turn around and drove along the runway side (quiet bumby) to spot #1, there i was able to pass the open gate and get to the street…otherwise my car would be trapped.
Best regards,
Tim

Hi Tim, can you give me the exact location of the gate on the east side please so I can add it to the map.
Best Regards,
Julian