Oslo Gardermoen (IATA: OSL, ICAO: ENGM) is one of three airports in the region (the other two are Torp and Rygge). It is the largest airport in Norway and home of SAS, Norwegian and Wideroe. Also the Royal Norwegian Air Force has stationed its fleet of C-130 Hercules on the northwestern part of the airport. Gardermoen is located 40 kilometer north of the city of Oslo and handels just under 28,5 million passengers in 2019.

Especially in summer ,Gardermoen is a great place to be. There are some great easy-to-find spots right next to the runways and the airport is realy spotters-friendly. When opened, the Gardermoen Aviation Museum is well worth a visit (see Spot #4). 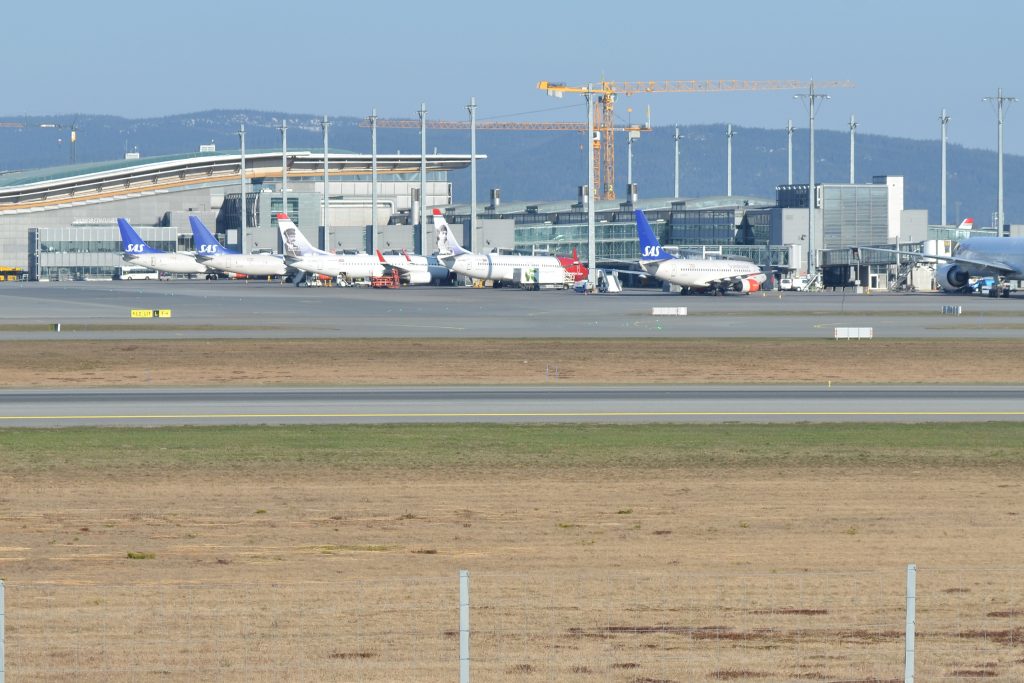 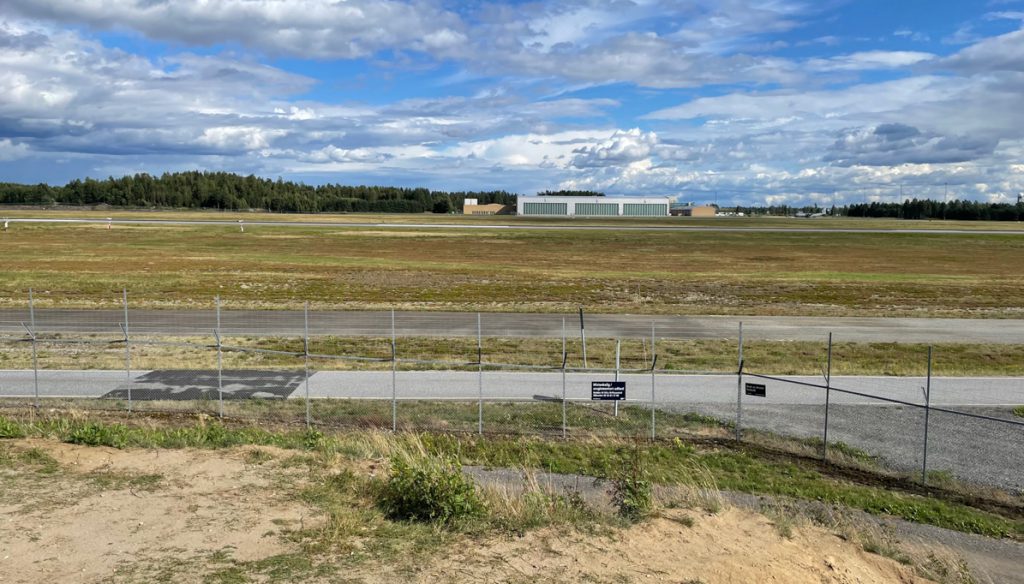 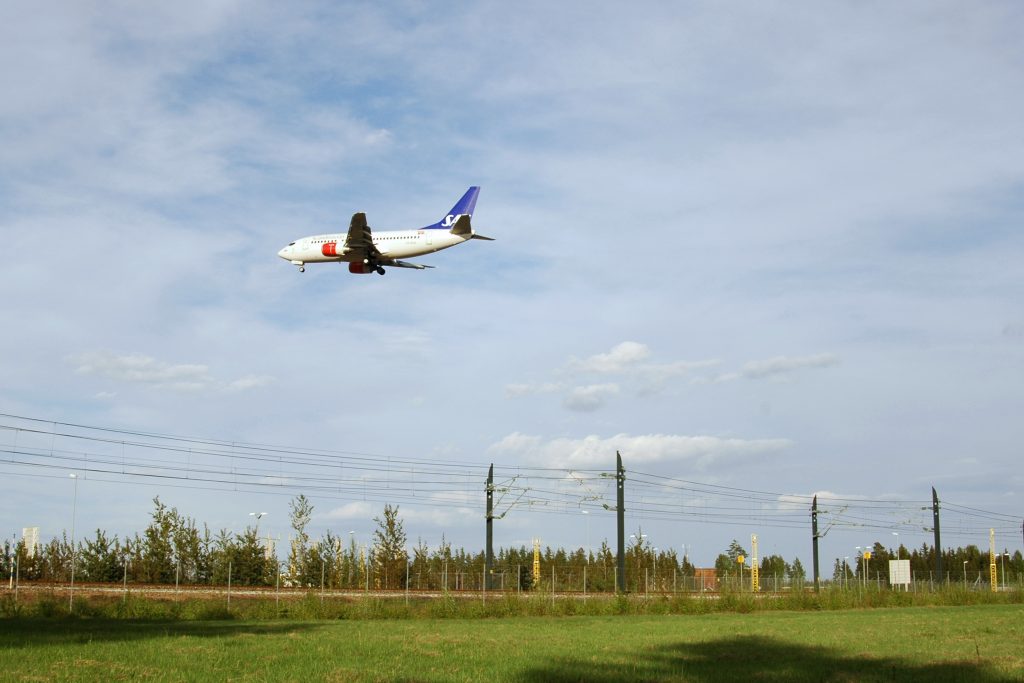 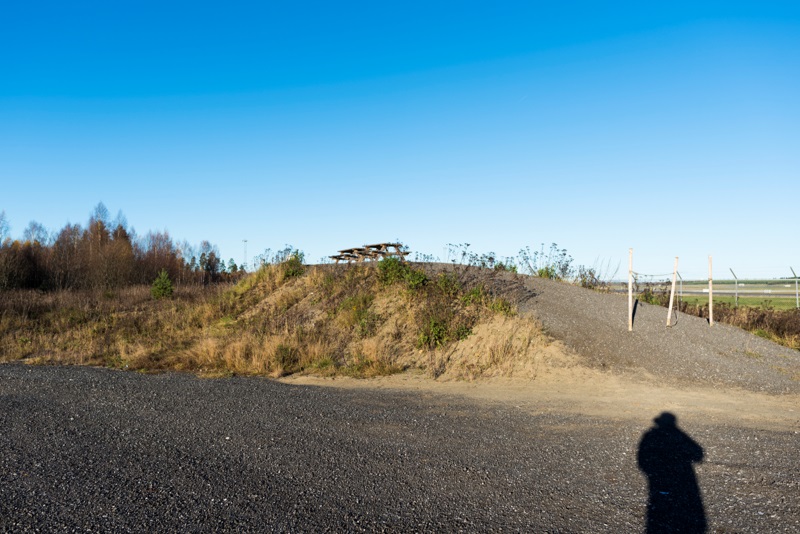 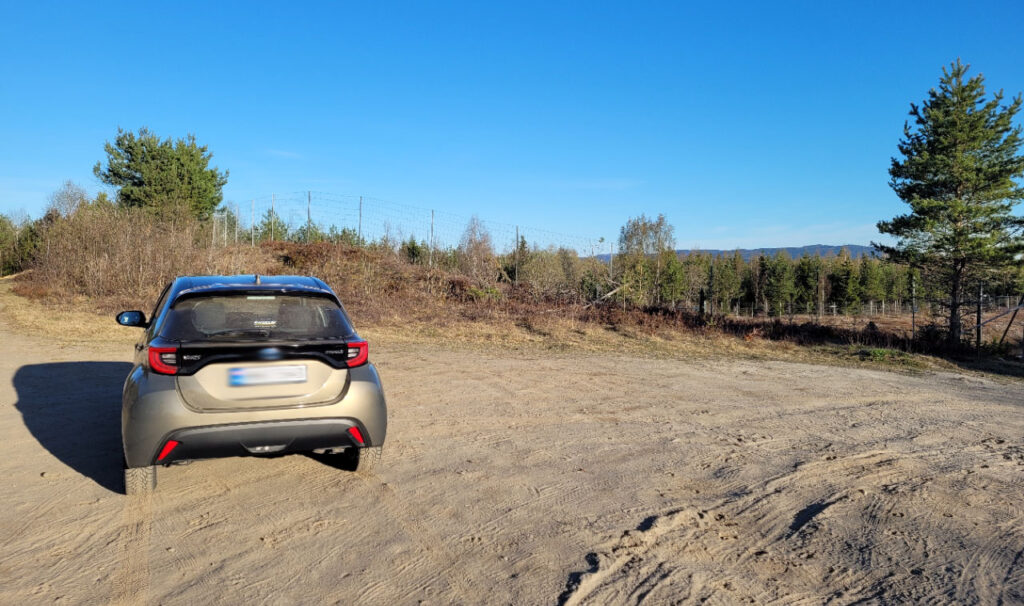 Hi! Can you please tell me which spotting points are the closest to walking distance? I have a flight via Oslo in a few weeks with a few hours layover. During this time I don’t want to sit in the terminal, I’d rather take pictures of airplanes. Hence the question of which places are reasonably easy to reach on foot from the terminal. Thanks very much!

Hi!
There is a new plane-spotting location at OSLO Airport (OSL-ENGM) which isn’t listed in this guide.

The location is beautiful for Stand shots where the plane is parked as well as planes taxing on Taxiway Lima (L) and general activity on the tarmac.
Its located on the 7th floor on the parking garage next to the airport (P10), Follow the sign to P10 and then head to Area 7J (Follow the signs), take the lift up to Area 7J (7Th floor). From here you can go to the left and put your camera between the small metal obstacles. This spot will provide “Top View Perspective” towards the International Stands, Remote Stands and Taxiway Lima. The spot is also good during the night since you can put the camera on the concrete edge and use it as a stable surface for night time photography. Be aware of Traffic and busy parking lot during the Peak-Season. Heat Distortion may occur on warm summer days. Overall a stunning location to do planespotting from a cool perspective. The close proximity to the airport makes this spot convenient

I have some sample shots from the location, if you would like to use them please take contact 😉

TIME: The light is perfect from 14:00 till sunset (Also great for Night Time Photography)

Hi Sebastin, thanks for your comment and the new location. I would like to add it to the guide so can you send us a mail with six sample photos to support@spotterguide.net please.
Thanks, Julian

Hi 🙂 There is two other spotting locations that isn’t marked on the map. The first one is located 300 metres north for location six. To get there you just walk into the woods, and follow a path until you come to a place where there are no trees and you have a clear sight to the runway. This place is located to the left of the runway, and if you stand about 90 degrees east, you can see the planes taxiing onto the runway if they use the exit Alpha 9. At this spot you can get amazing head-to-head pictures:)

The second one is located behind a Circle K gas station. Drive to location number three, and follow the road E16 to the nearest roundabout. In the roundabout turn left (third exit), and then turn left again towards the gas station. Drive straight forward towards the rental cars area, and drive into it. Then drive on the gravel road until you get to the fence besides the runway. You can either use a ladder, to get higher than the fence, or use the little grass top to the left of the rental cars. If the planes use 01L for landing, you can get amazing final approach pictures, and if they use 19R for landing you can get fantastic rotation shots and after they have taken off.

If you need any pictures, contact me. I have loads of them 😉

Hi David,
Thanks for your comment. Already detailed descriptions of the locations! I will contact you by email to provide the pictures 🙂

With reference to spots 4 & 5 the bus is now 420. It costs 35 Krona each way with a prepaid ticket bought at the Ruter desk in the Airport arrivals hall. Is very frequent during the day, but evenings are every 30 minutes. From the Airport arrivals go to Bus stand 48. The return journey in the evenings is 14 & 44 minutes past the hour Peter from London updated 22/8/2018

Hi Tommy,
Thanks for your reply. I edited it right away!