The Budapest Liszt Ferenc Airport (BUD/LHBP) is the biggest Airport in Hungary and located 15km south-east of the downtown. The airport was opened in 1950 and named after the hungarian composer Liszt Ferenc in 2011. In 2016 more than 11 million passengers visited BUD.

Airport can be reached easily from Deak Ferenc ter (city center) with the busline “100E” in only ~30 minutes for 900 HUF.

The Airport was the Hub of the hungarian national carrier Malév, but in 2012 they went bankrupt. Today the Airfield is being used by LCC Airlines and some europaen Airlines which connect Budapest to other important Cities in Europe. At the moment (July 2017) there are 3 non-european Airlines flying to BUD regularly. Air China offers Flights from/to Bejing via Minsk a few times a week (A330), Qatar Airways connects Budapest with Doha twice a day (A320/321/330) and Emirates serves Dubai once a day (B777). LOT started flights from Budapest to New York and Chicago with their B788 Dreamliner. Cargolux, UPS, FedEx, Qatar Airways Cargo, MNG Cargo, Turkish Cargo or Air Europa Cargo can often been seen at the most important airport in Hungary, too. 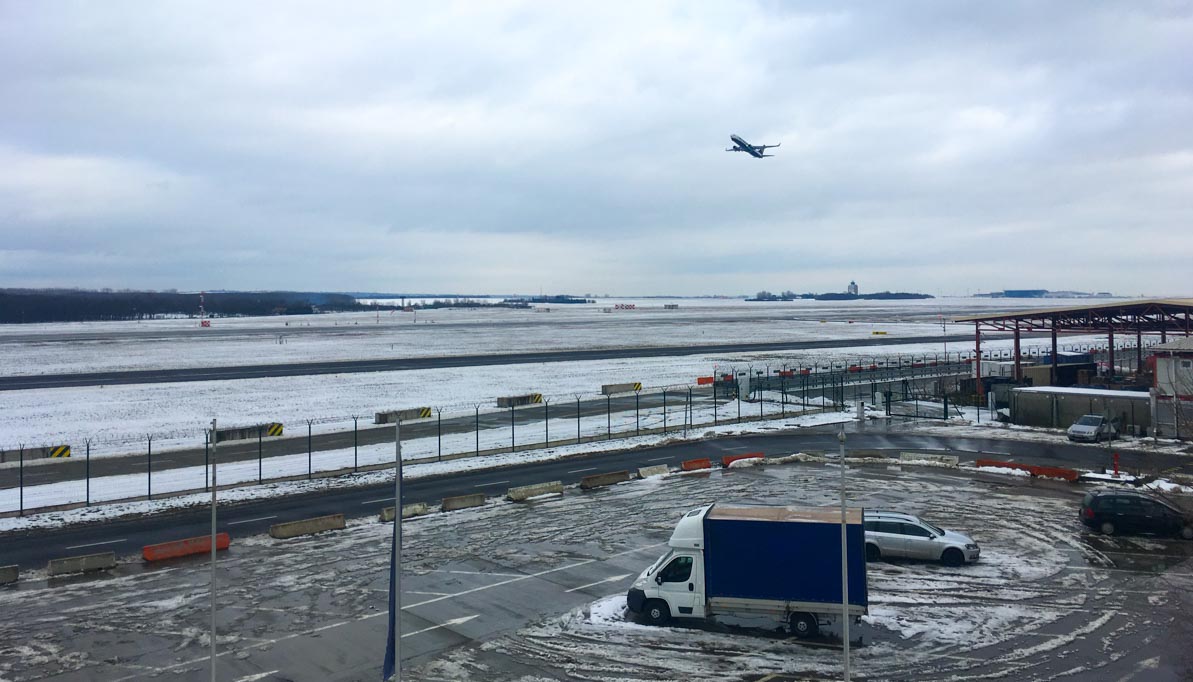 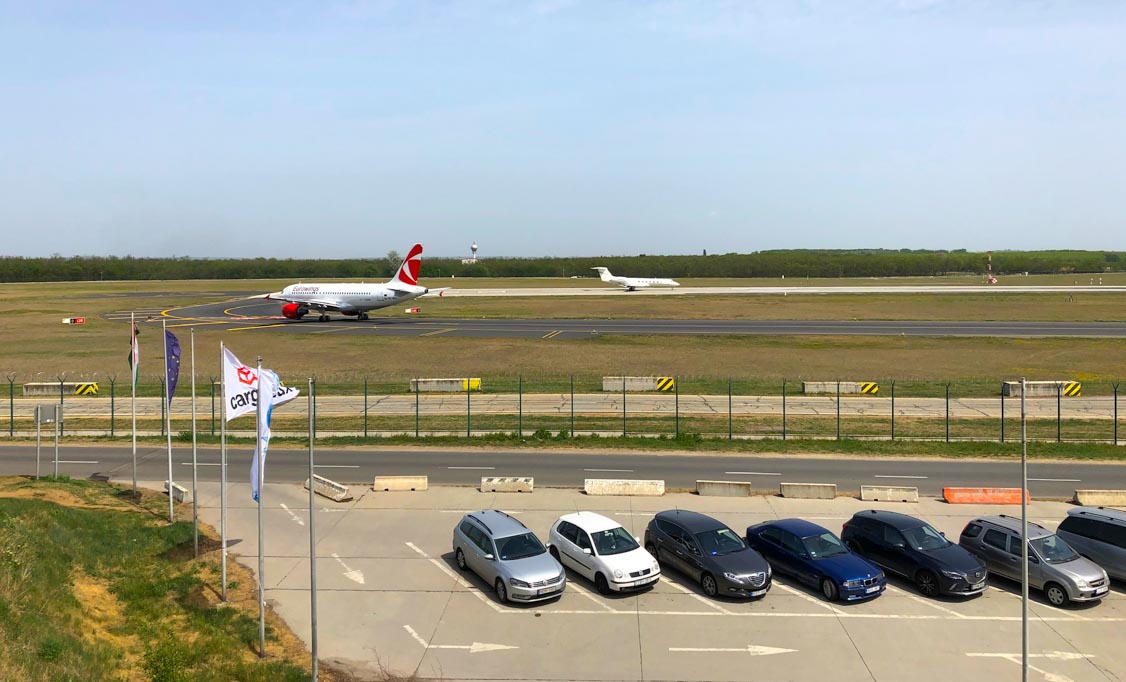 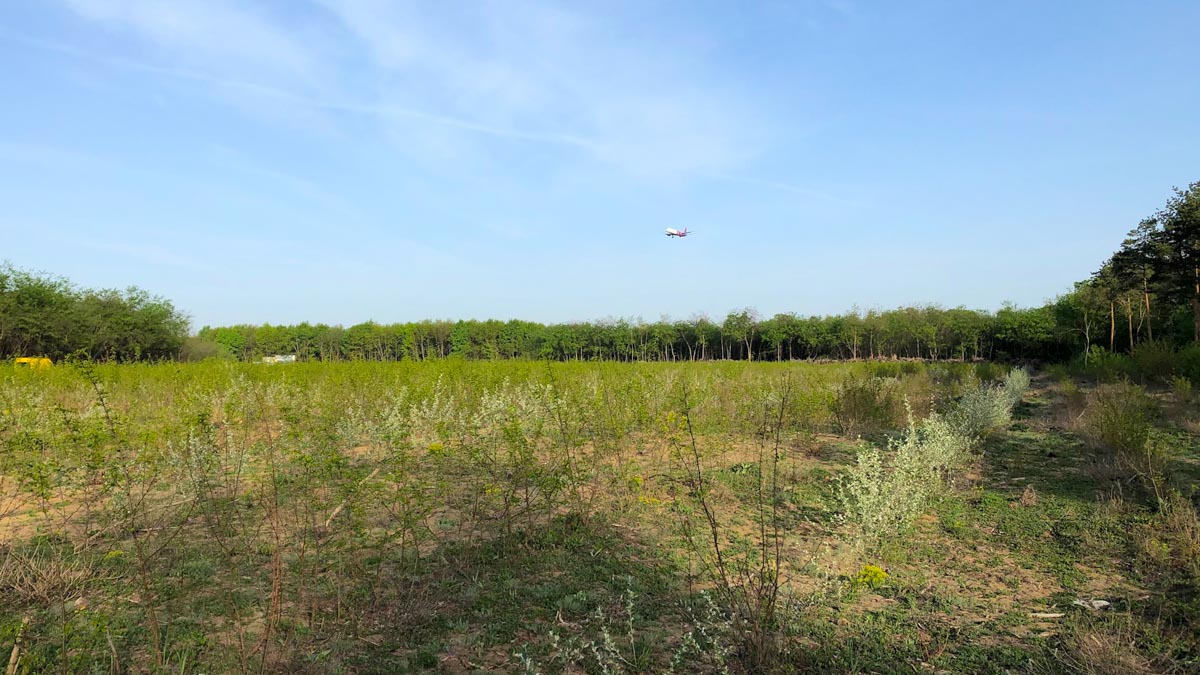 Once at the fence, take this gate and go to the marked mound: 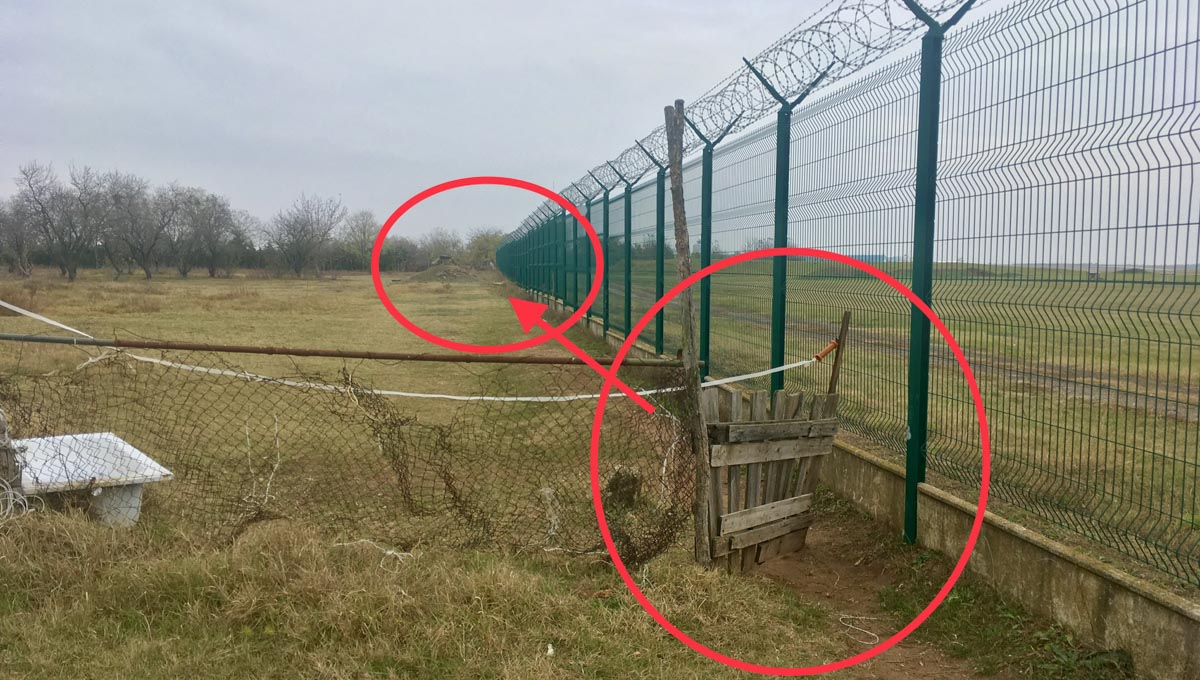 View from the mound’s top: 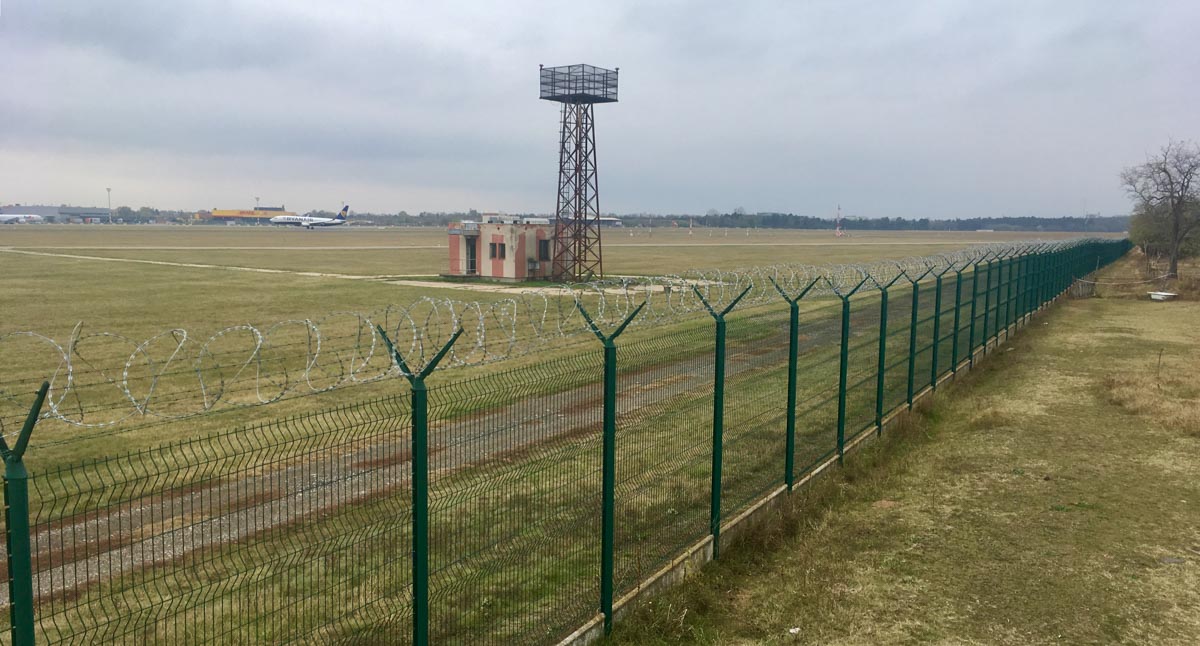 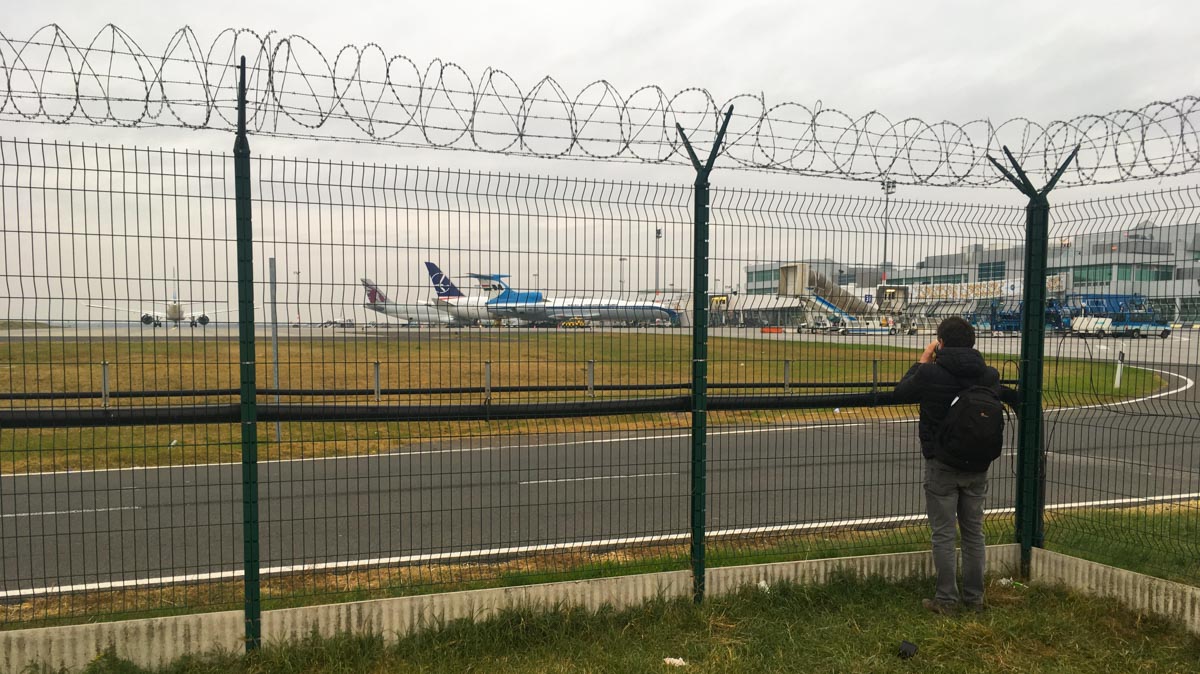 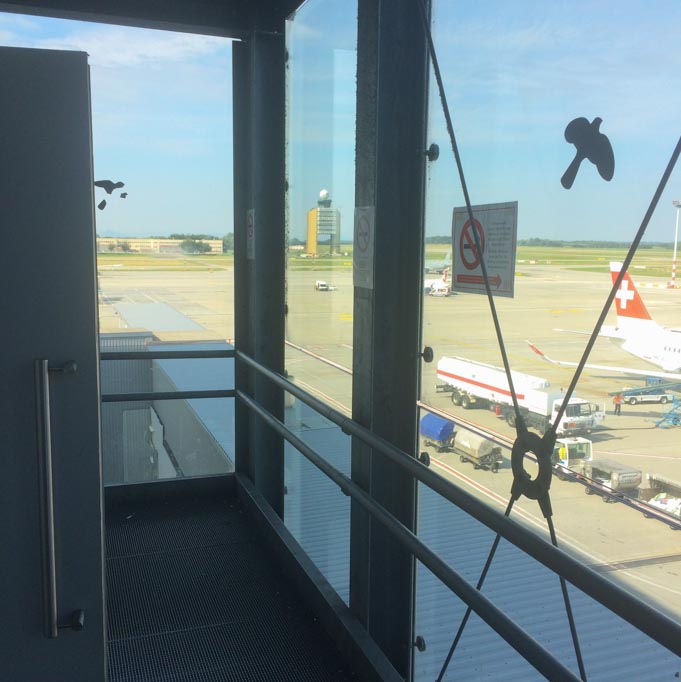 Example overview along the glassfront – this one was taken next to the mentioned door: 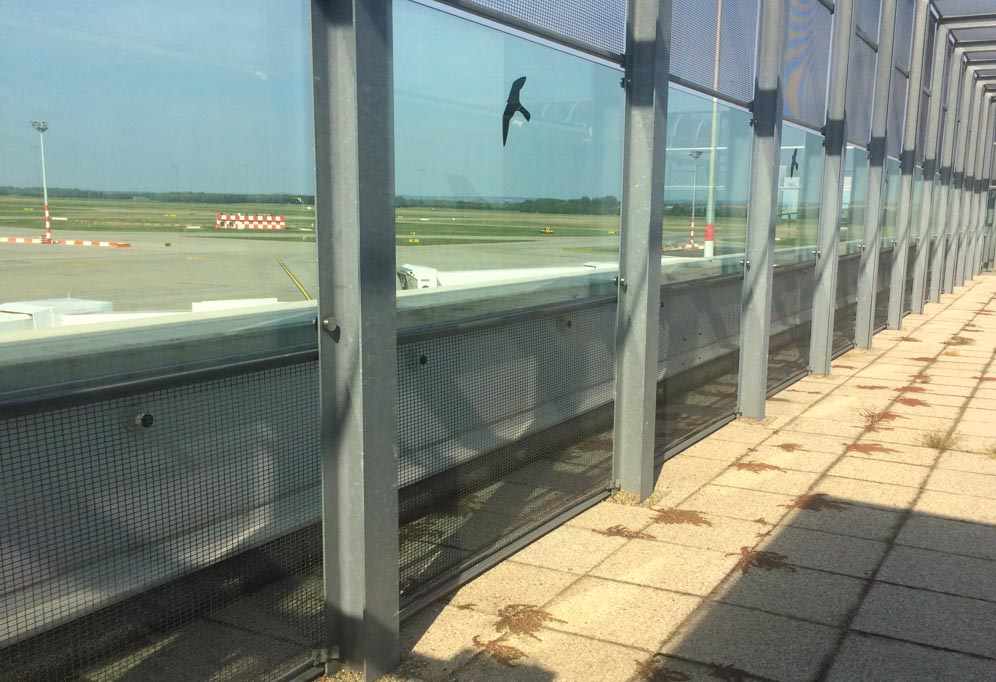 Example overview along the glassfront:

An Example shot can be found HERE! 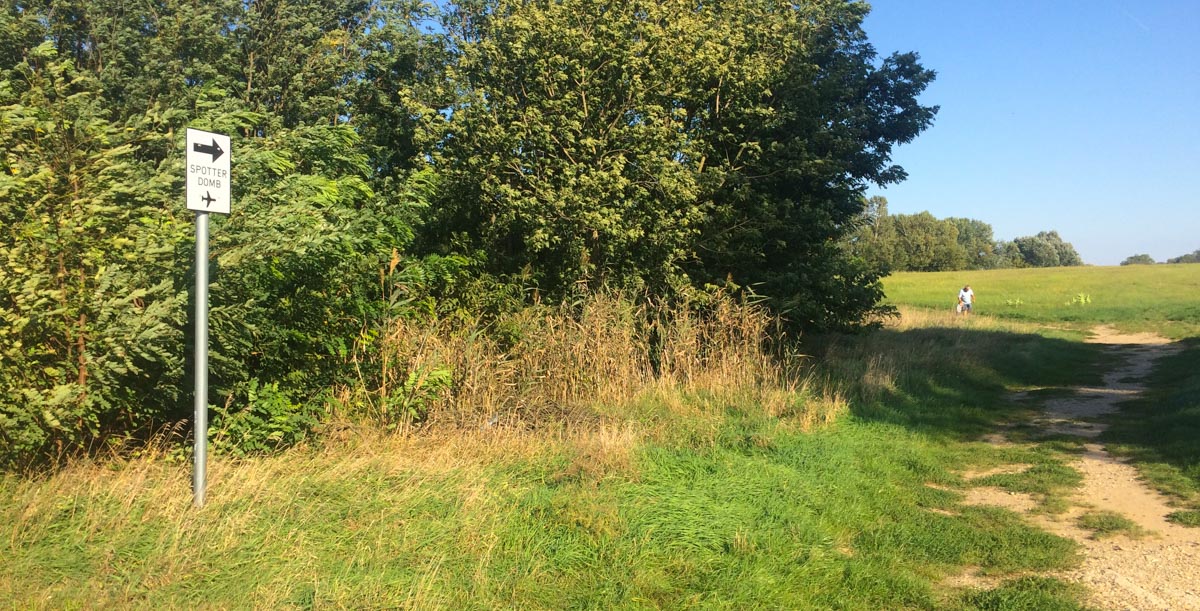 Example overview somewhere along the dirtroad on the field – position and thus angle can be different: