Located 30 km south of the Russian megapolis, Domodedovo Airport is the largest airport in the country and welcomed over 29 Mio. passengers in 2018. It consists of two parallel runways, at the center is the main terminal located. The two parallel runways are numbered 14L-32R at the north and 14R-32L at the south. Northern ruways are generally dedicated to arrivals while the southerns are used for departures. Sometimes, however, will make landings on the southern runways, in this case it is Ural airlines or private aviation that arrive by that track directly to the parking places.

The large airport complex houses day and night flights from all over the world. The S7 airlines companies, Ural, Rusline, Nordavia, Red Wings, Yamal, Vim, Air Azur and Nordstar have a base in Domodedovo. Other flights are operated by other Russian companies with varied and exotic fleets. European major companies and golf are present at DME. From Asia JAL, Vietnam and Singapore Airlines provide daily rotations. Regarding the cargo business, various flights are operated daily. Finally, a maintenance stand hosts various flights mainly charter airlines. Many aircraft at end of life are stored in DME in front of the terminal. 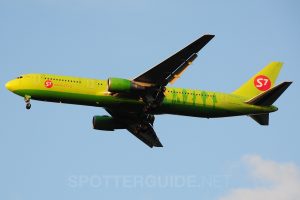 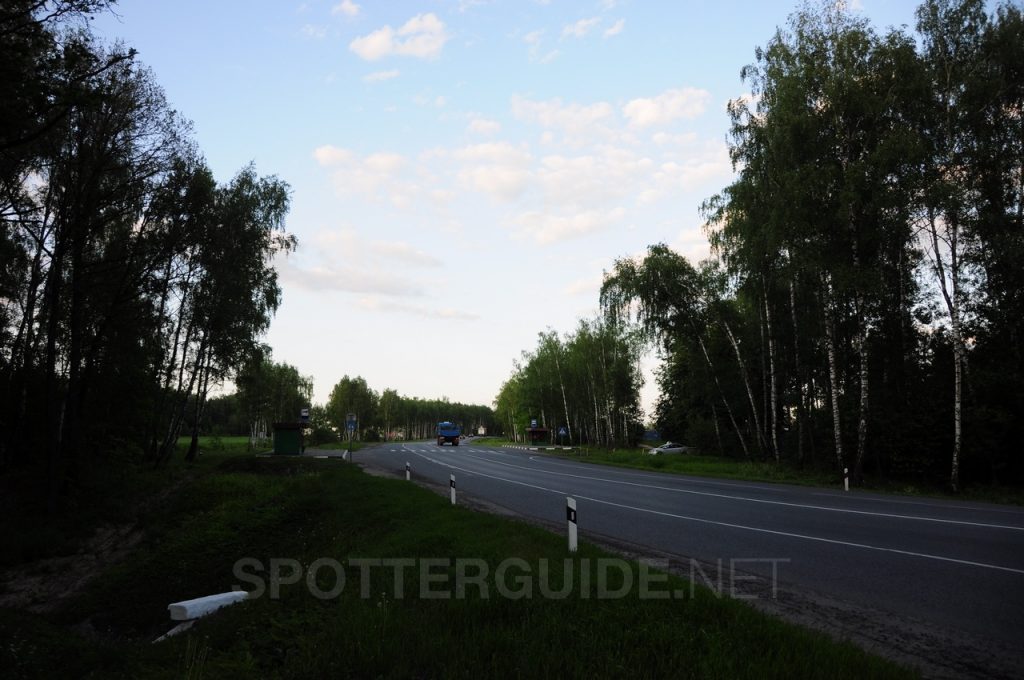 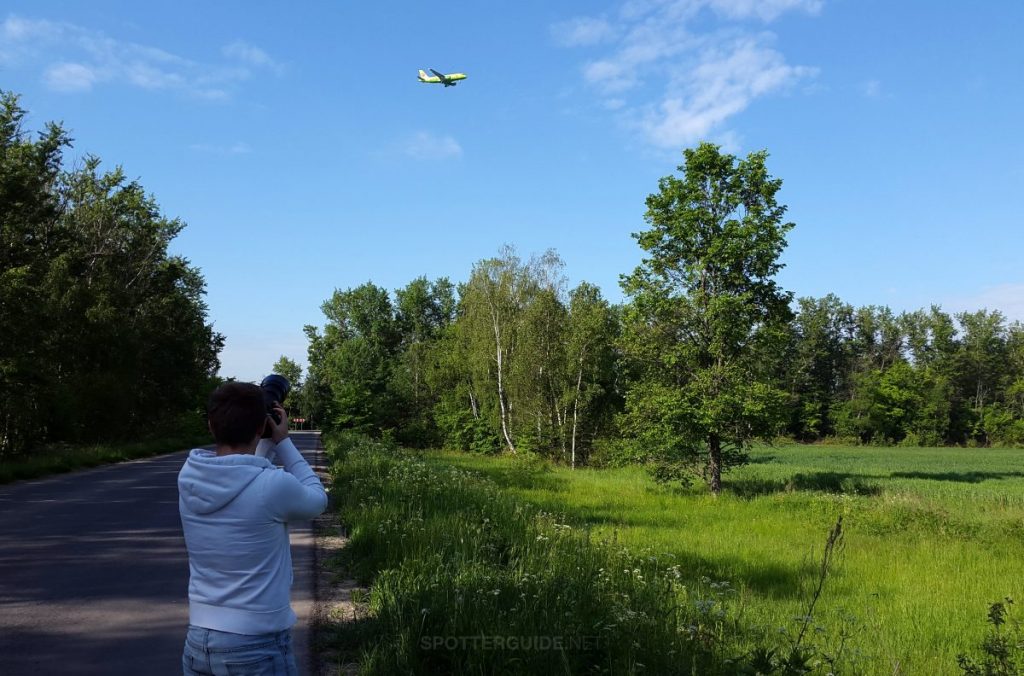 ill be ging there in July next year (2018) any one a suggestion where to go and where to stay safe, and stay out of trouble of police ?

Spot #9 (Terminal) no longer usable (visited August 2017). Entrance to the security on departures level was pulled forward and windows on ground floor behind check-in are no longer accessible due to construction work. So any airside views only possible behind security for departing passengers.

Thanks for the info Andreas, we have just updated the guide.
-Julian-

Please immediately delete point 7 and 8,I was catched by the Russian Police today.They let me go because I am only 16.

That are really bad news. We updated our guide and now we are warning of the danger!
Thanks for the news…

Thanks!The Tupoleva street now is a four lanes busy highway,it has two more traffic lane than before.I think the morning point #7 is safe.There is a bus station named Stroitel,404 bus can arrive there from Metro Domodedovskaya,spotters can stay behind the station so the patrol can not see.

We updated the guide. Is there an altnative to photograph 32L or how do the locals so?

That RW is a pain indeed. Long walks, flooded areas and indeed there’s nothing around so plan food in advance.
I did DME like 7 times, never had a car so you don’t need one (and Moscow’s traffic is a nightmare anyway)
If in a remore area, the best thing is to call Uber that will drive you back to the closest metro station. Cheap and very efficient.

Please contact locals (always a great advice…) and see what spot they will give you. There’s indeed way better spots than the ones published here but I’m not sure they would like to see them published here.