Rome Ciampino is the second airport in Rome (after Fiumicino), which absorbs most of the traffic coming from low-cost companies, such as Ryanair and Wizzair. In 2017 it managed almost 6 million passengers.
It is a military airport, open to civilian traffic, in fact it is home to the 31st flight squadron, and a fleet of fire-fighting Canadair CL-415 aircraft. For noise problems, the airport was forced to host no more than 100 daily aircraft movements.
Traffic consists of Ryanair and Wizzair flights, private jets and Italian government airplanes. From Monday to Friday every morning between 6AM and 8AM the cargo flights arrive, which are UPS, DHL and ASL.
Sometimes they carry military transport aircraft, such as C-130 and C-27J, both Italian and other air forces, and government planes for state visits 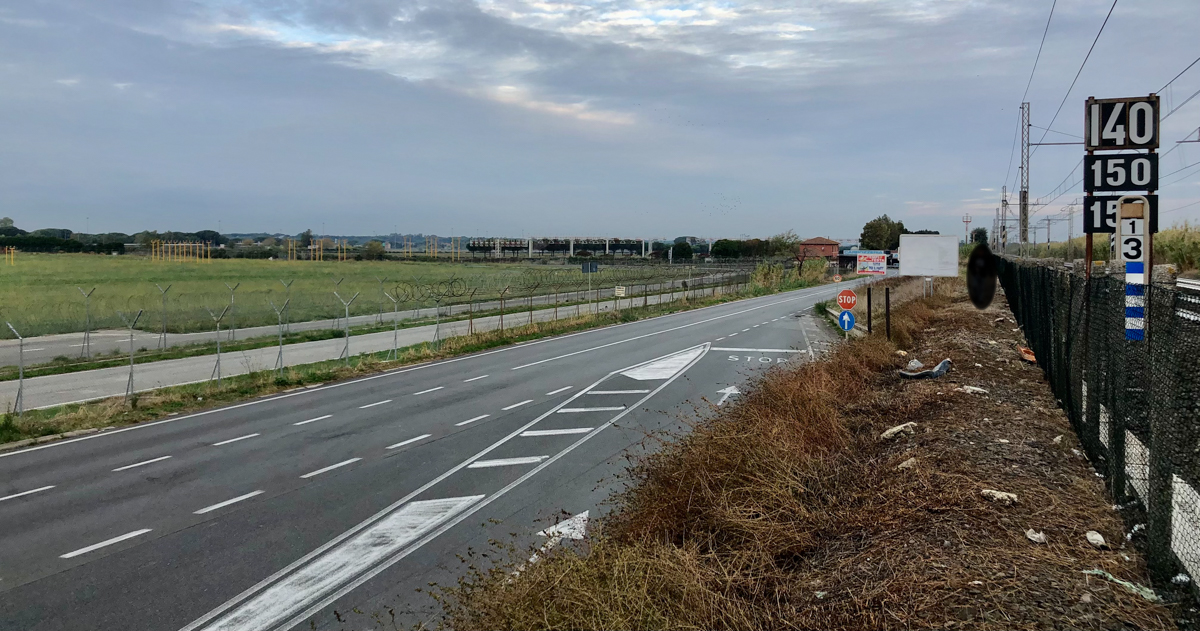 Hi thank you for a great guide. I’m planning on visiting in October for the G20 summit and I’m hoping to photograph the various aircraft carrying world leaders. Would you know if they are more likely to fly into here or FCO? TYIA

Hi, governments prefer this airport but of course it is possible that there are some movements at FCO.
-Julian

Thank you I think I will try CIA and then FCO later. Kind regards Laken