Moldova’s main and largest airport. Located 13 km to the south-east from the Chisinau city centre. According to Moldavian CAA statistics within the period of 2018, national and foreign air companies carried a total of 2 828 626 passengers. Most of the traffic consists of Chisinau based companies which are Air Moldova and Fly One (both represent Republic of Moldova) and Wizz Air who has a base with two airplanes here. Fleet of these carriers consists of Airbus A320 aircraft. There are no regular domestic flights in Moldova so absolute majority of the flights are international. Exception can be light aircraft like Cessna 152, operating KIV/LUKK runway for training purpose.

Other companies operating at Chisinau airport are: TAROM performing two or three courses a day on an ATR-42/72; Turkish Airlines using both Boeing 737 and Airbus A320 Family aircraft; Aeroflot; Lufthansa; Austrian Airlines; Belavia; Ukraine International Airlines and couple others like Arkia Israeli Airlines performing two courses a week. LOT – Polish Airlines normally use their Dash-8 Q400 aircraft to fly to Chisinau once or twice a day. Also there is an everyday cargo flight to Bucharest-Otopeni and back operated by Moldcargo company on a leased from Airest Saab 340F.

Online schedule can be found on the Chisinau International Airport website – www.airport.md

Don’t missed the opportunity to catch the magnificent Tupolev 134 of Air Moldova registered ER-65036 (see below picture & mentioned on the above map). 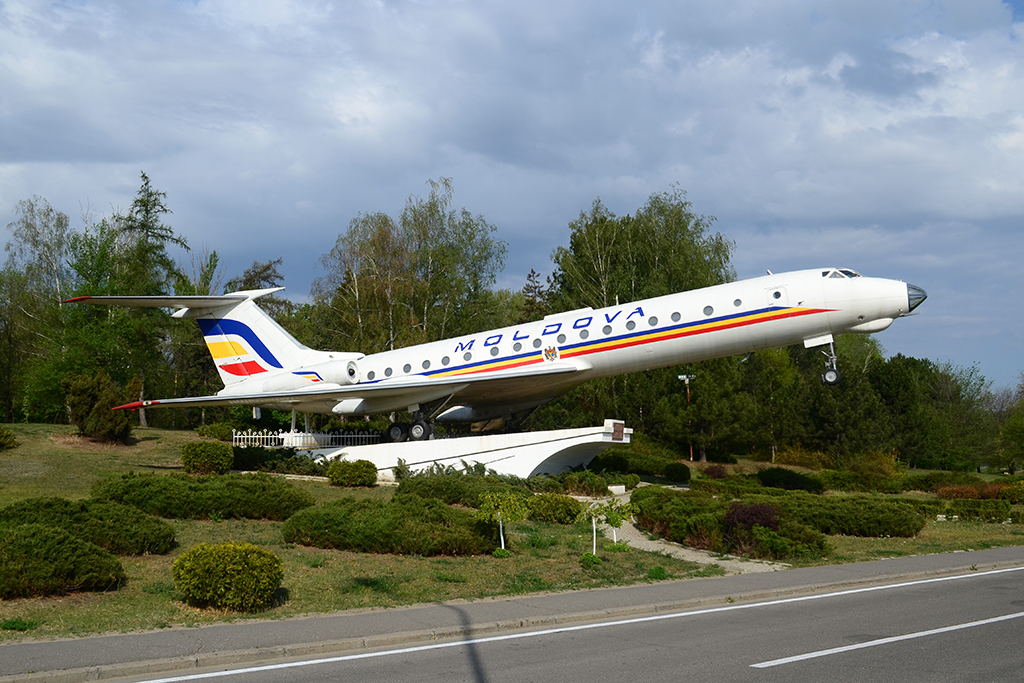