Emmen Air Base (IATA: EML/ICAO: LSME) is mainly a military airfield for the Swiss Air Force but used to hold sometimes civilian traffic for RUAG aerospace and defence systems from which it was often an Antonov 124 from Volga Dnepr (generally twice a year) who operated the flights. They operated their last flight back in September 2019.

The base is used for the pilot training for Air Force Fighter Pilots with Pilatus PC-21 and the famous aerobatic team Patrouille Suisse with F5 Tigers as the flight squadron 19 with its F5s is based here. It’s also host a large maintenance facility for FA18 & F5 Tigers of the Swiss Air Force – during summer time you will find all F-18 squadrons and the new drones (which are still not completely ready) here. On top of that, it is the location for transport squadrons and also with charter flights for the Kosovo Force (KFOR) troops linked to the Swisscoy mission.

The 2022 flights services from the Swiss Air Force at SLME can be find below (not available in English): 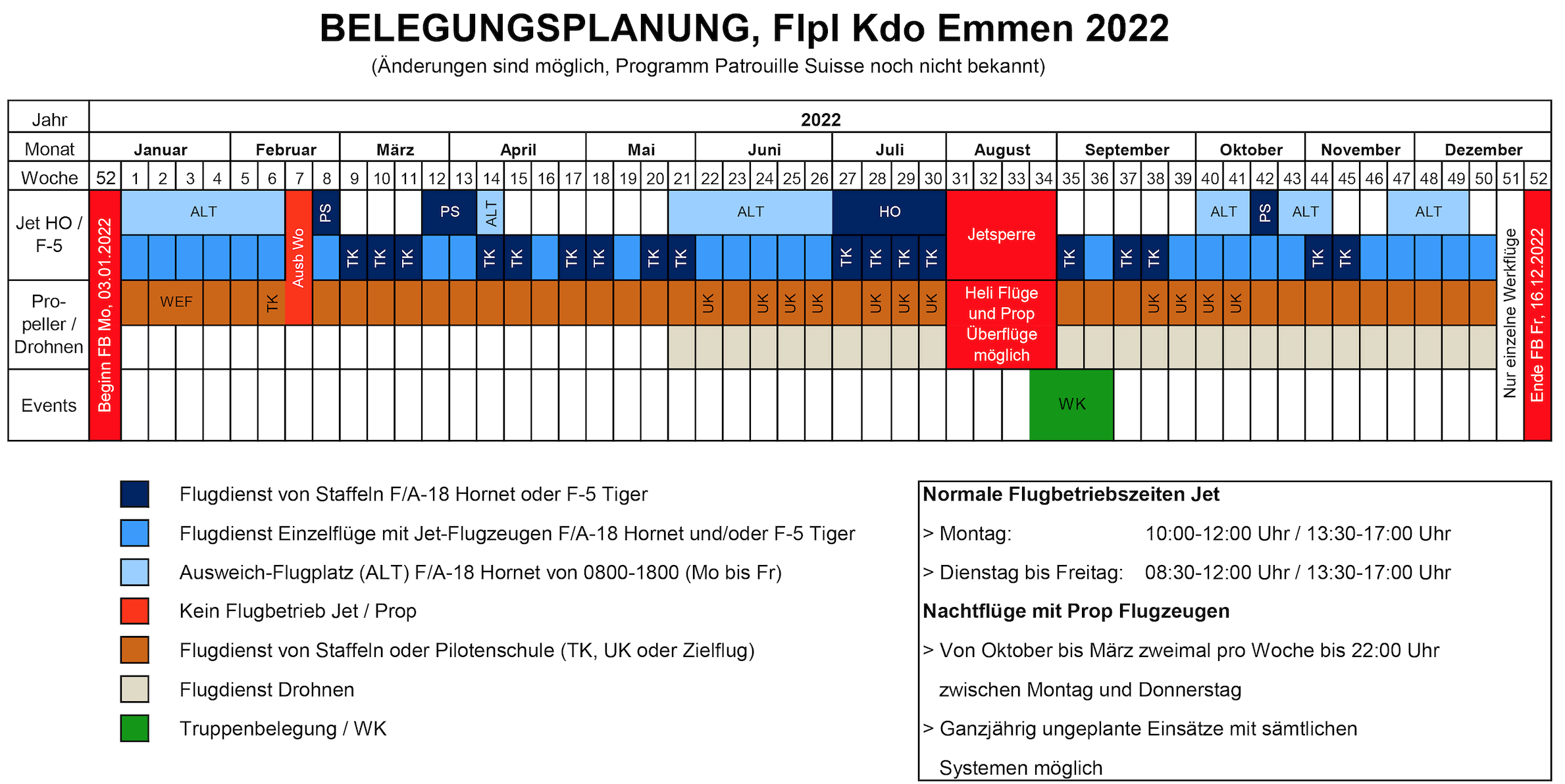 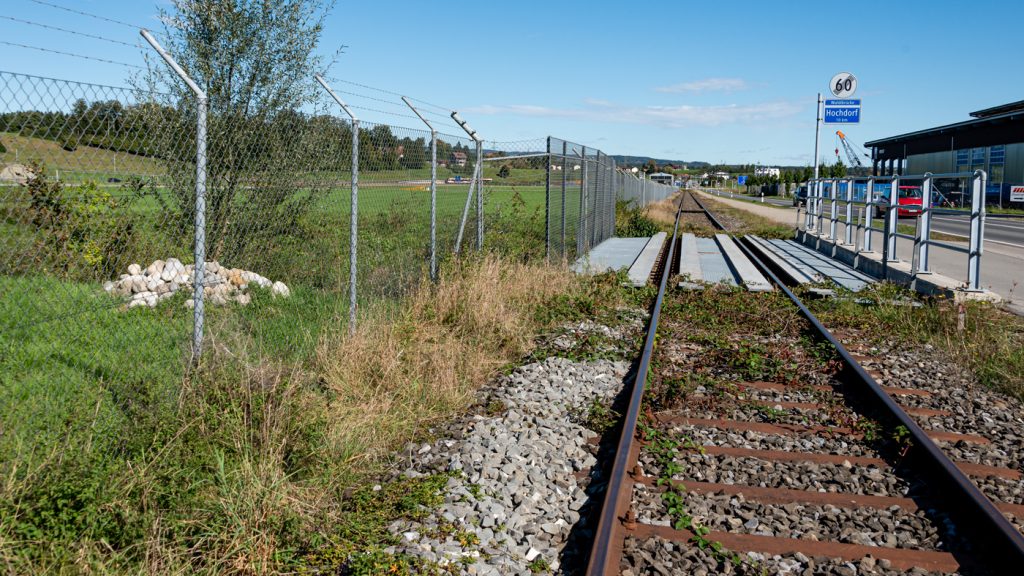 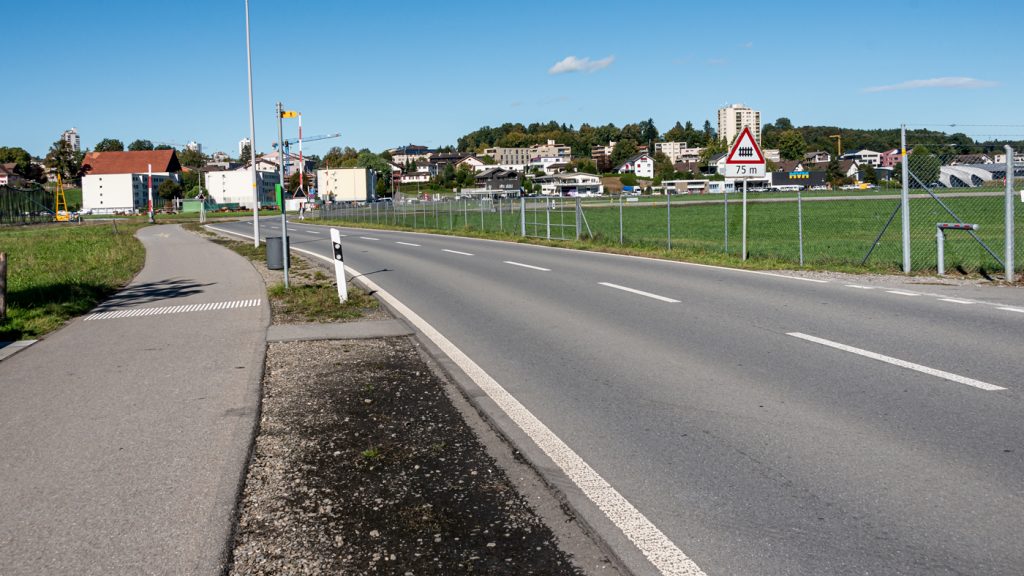 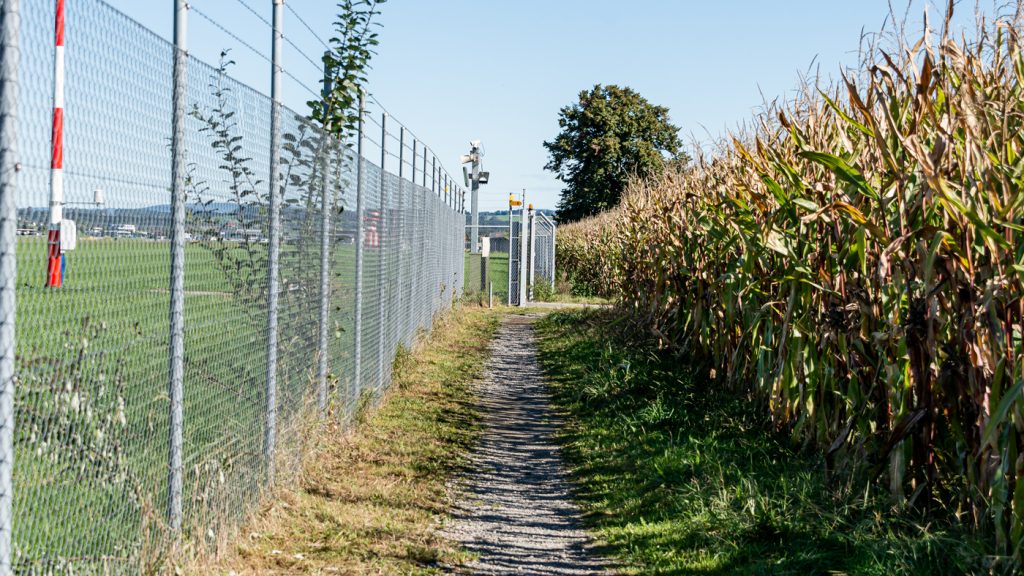 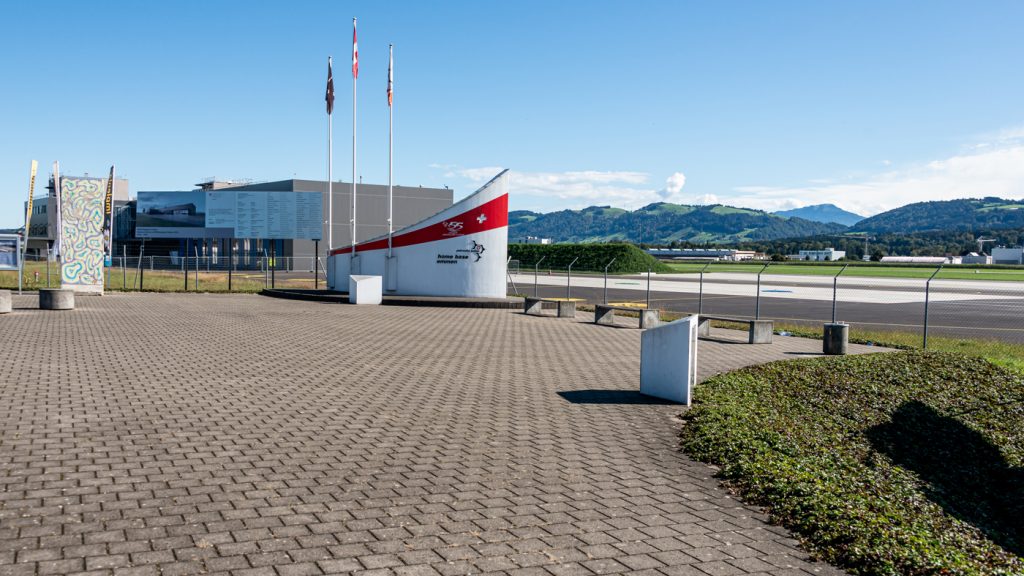 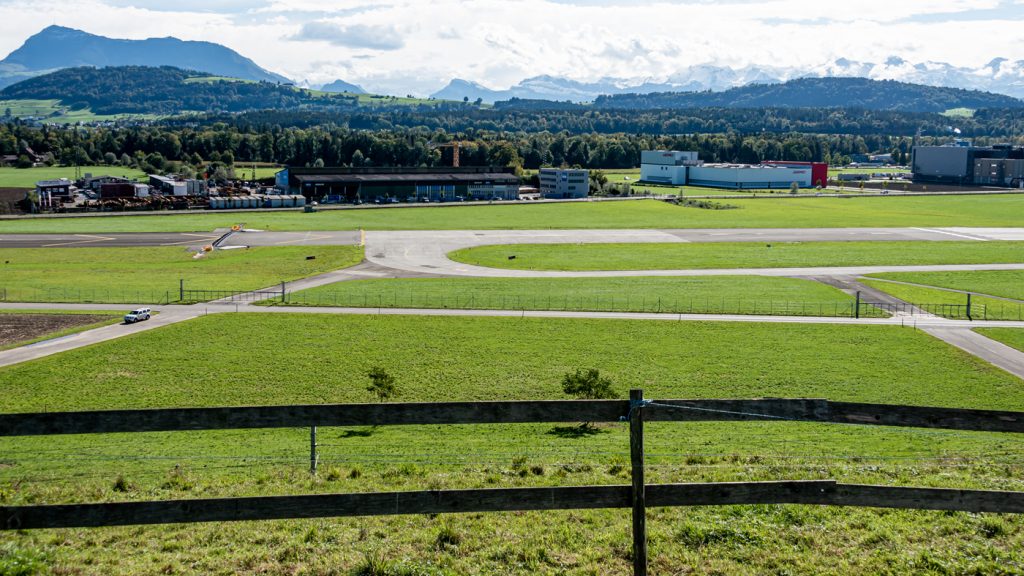 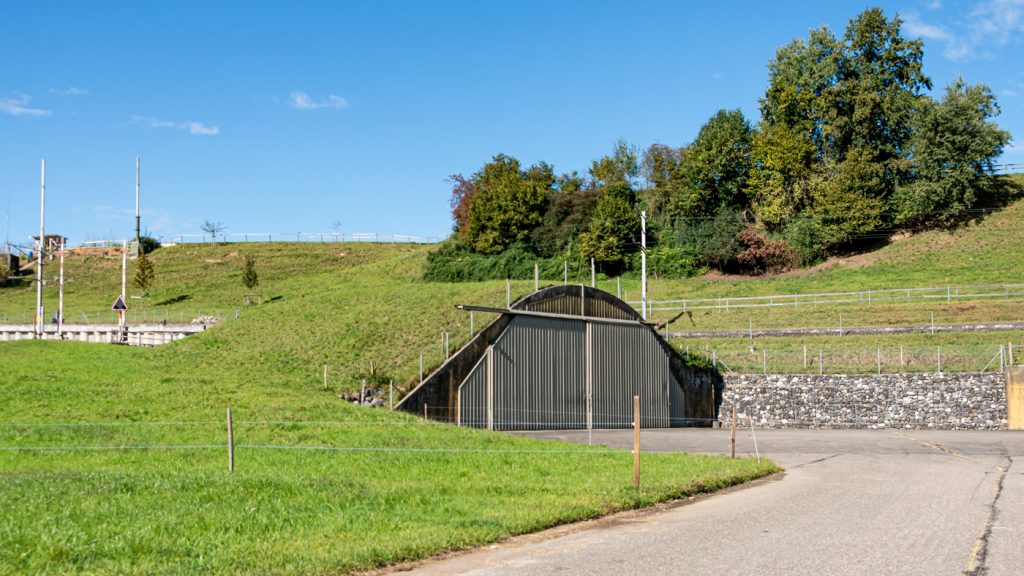 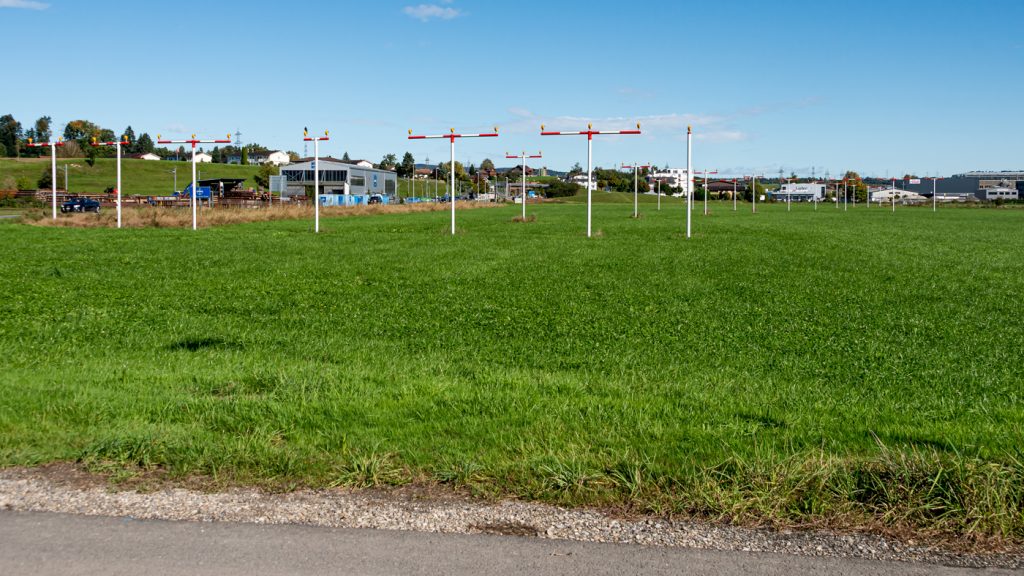 For point 2 you can park your car here: https://goo.gl/maps/KrznFBfmyjww9mb67
And for point 5 you have to walk. Also at point 7 you have to pay attention. This is also a private street!

I live in Emmen.The parking spaces 2 and 5 are private. Please remove these signs. Especially at point 2 there are always problems with wrong parkers / police. Thank you.

Hello Marc,
Thanks for your feedback. May I kindly ask you where can we park the car then to go to spot 2 & 5 ?
Regards,
Jeremy

Please change the parking spaces as instructed by me. When you are all gone, we locals will have the problems with the neighbours. Thank you.

Hi Marc,
Sorry for the late answer, been buys those days. Parking places have been amended as per your input.
All the best
Jeremy